The Extraordinary Life of Inge Morath 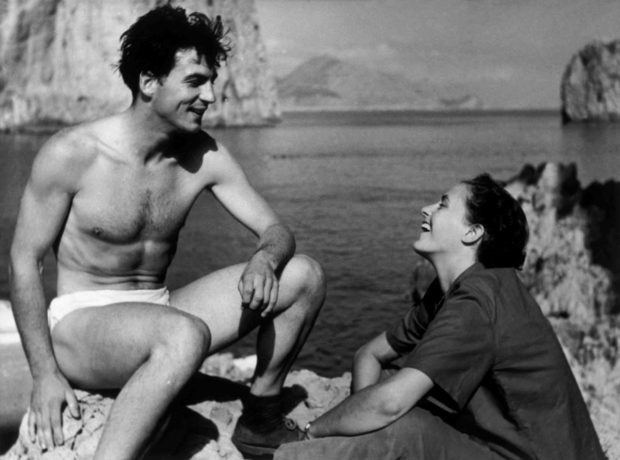 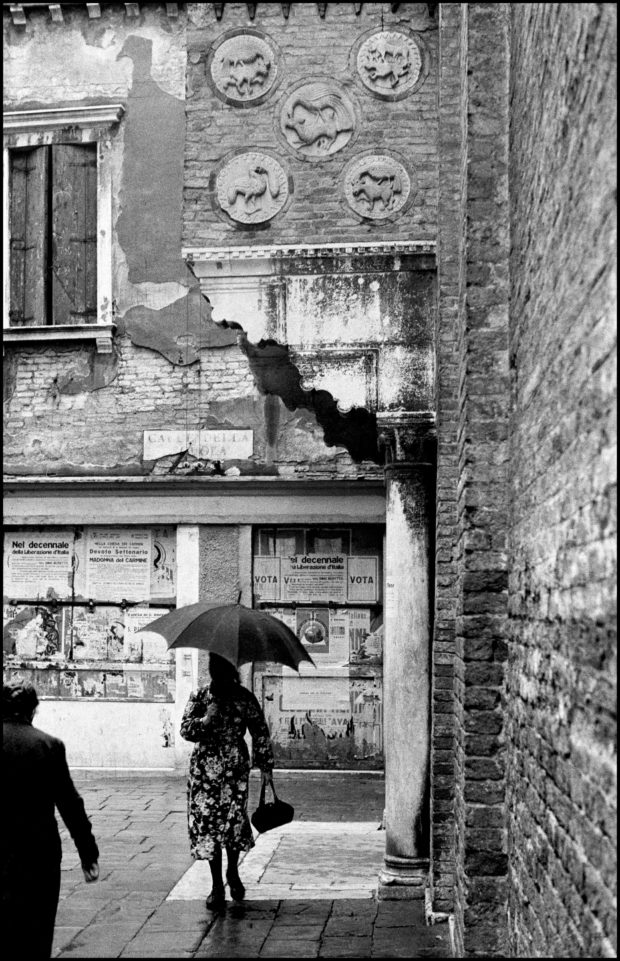 It was a rainy day in Venice back in November 1951. Inge Mörath was visiting the city with her then-husband Lionel, and was so struck by the quality of light that she phoned Robert Capa with an idea. He needed to send a Magnum photographer to capture the city as it was. Capa suggested Mörath take the pictures herself.

Mörath just so happened to take along her mother’s Contax camera, and had the store clerk load the film. Then she set a 1/50 exposure at f-stop 4, and posted up on a corner to watch the world unfold, a kaleidoscopic panorama of pedestrians and pigeons, stone streets and brick walls — and immediately knew she had found her calling.

Inge Mörath: Magnum Legacy – An Illustrated Biography by Linda Gordon (Magnum Foundation/Prestel) chronicles the illustrious photographer’s extraordinary life. Born in Austria in 1923 to a pair of traveling scientists, the family flourished under the Nazi regime, moving to Berlin in 1938. But then the war began, and nothing would ever be the same.

Morath was drafted in to the Nazi Arbeitsdienst, a labor force, and was sent to live in East Prussia on a farm. When she returned to Berlin, her brother had become a hero in the Luftwaffe after being captured by the British and spending two years at a POW camp in Egypt.

The family’s Nazi connections allowed Mörath to live in Bucharest, though she refused to join the party and attend rallies. She returned to Berlin once more, before being conscripted once again to work in a Lufthansa airplane parts factory alongside Ukranian women prisoners. Finally, in April 1945, Morath decided to leave and joined a mass exodus of refugees and retreating soldiers — just before the last bridge out of Berlin was destroyed.

The trek brought Mörath to the brink of suicide, but she persevered, and was finally reunited with her family in Salzburg, before finally returning to Vienna in 1946 — the city of her rebirth. Now 23, Mörath came of age in a city that longed to return to the joys of café society. Mörath became a member of intellectual and artistic life.

Finally free, Mörath began to blossom as the world around her transformed, and she kicked off her career as a journalist writing features for Heute and working alongside photographers such as Ernst Haas. In 1949, she traveled to Paris and felt at home in the city and with the newly established Magnum Photos. As one of the first women to join the fabled photo collective, Mörath was privy to it all.

Paris afforded Mörath 13 years of glamour and adventure as a young woman, allowing her to develop into the woman she would become: a photographer. That 1951 day in Venice had changed the course of her life, and Mörath embraced an origin story, much as she was careful about how she chose to tell the story of her life.

The imprint of the war, and its implications about the politics of her family, forever changed Mörath, and brought a sensitivity that borders on reverence to the subjects who passed before her camera. As a photographer, Mörath experienced a rebirth, a renewed connection to the world that came from traveling the world in search of all that was beautiful, elegant, and profound — the poetry of the human condition.

Mörath was a woman at home in the world, a woman who could catch the eyes of a llama traveling through Manhattan by car, as if it were simply the most reasonable thing in the world a New Yorker might behold. Hers is a world where women joyously don masks by Saul Steinberg and kibitz among themselves. It is a world where anything is possible, and in the quiet moments, the muses are heard. 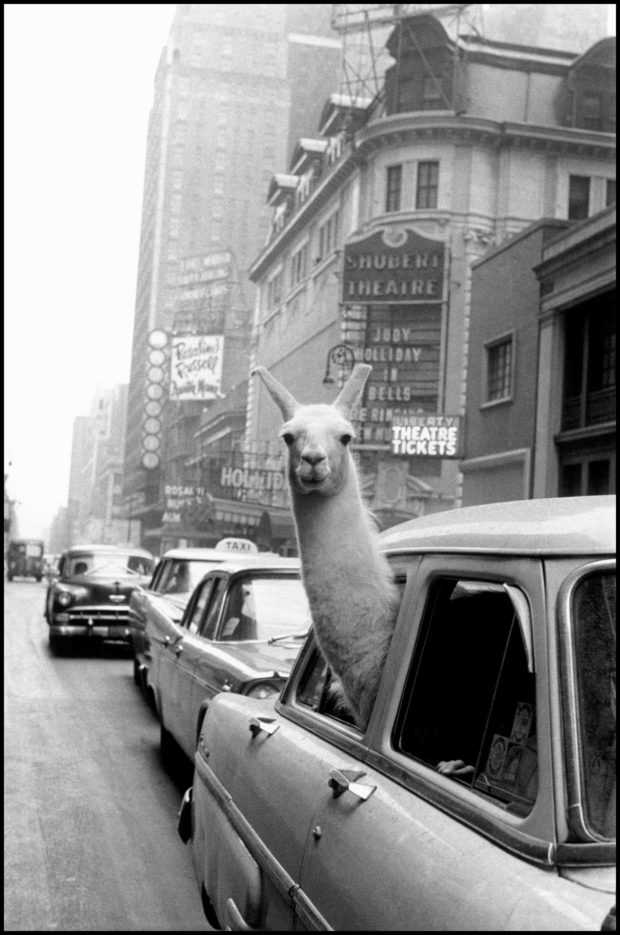 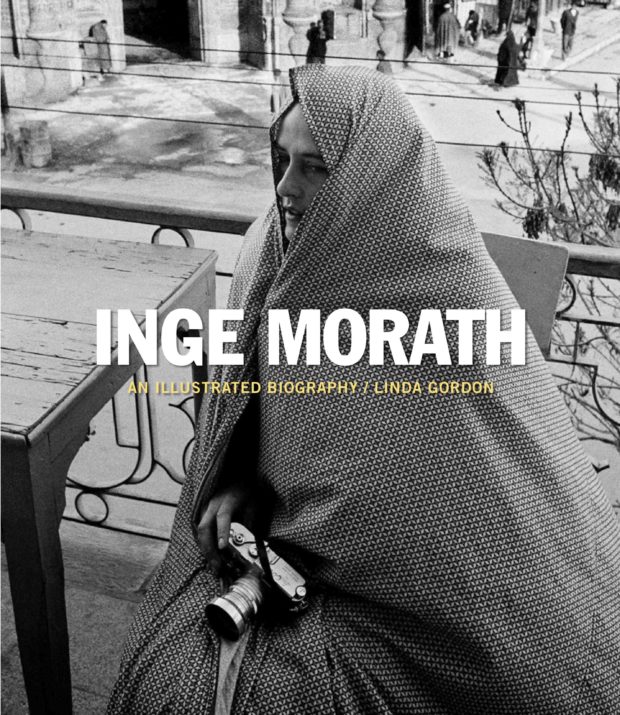