Celebrating Joy and Resistance Across the African Diaspora 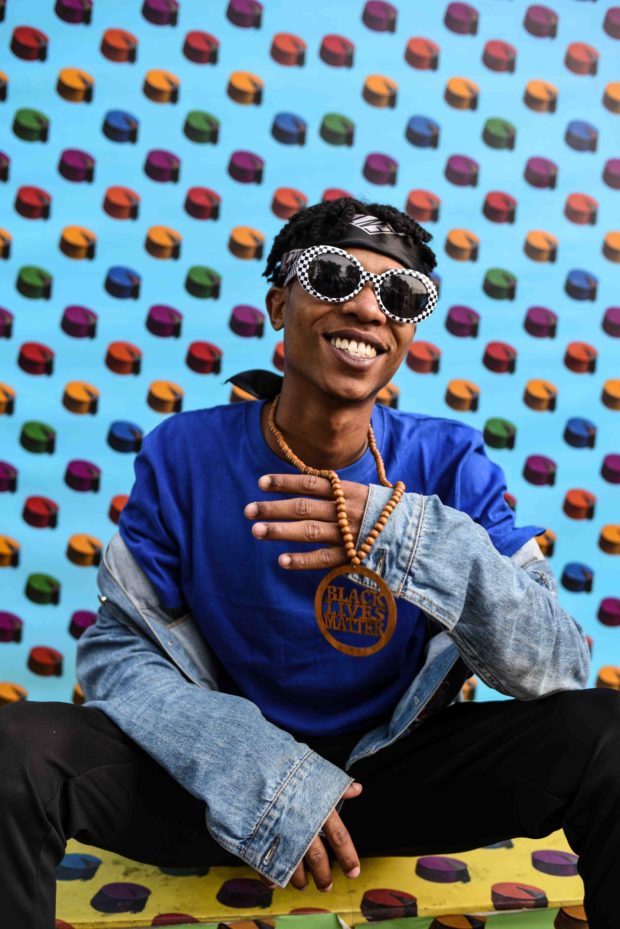 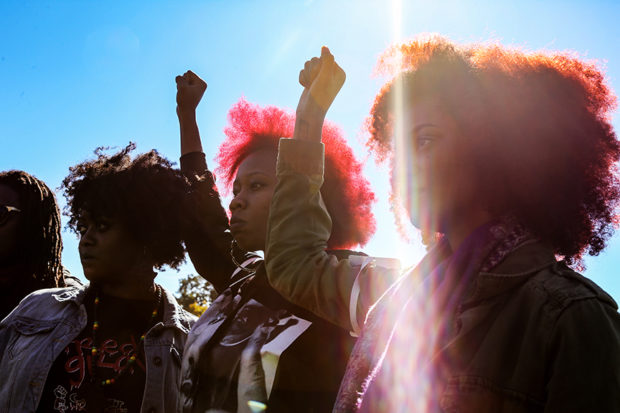 In an Adreinne Waheed photograph, you are fully in the mix, whether dancing on the streets of Bahia, Brazil, during Carnival, or fighting against the South African government’s tuition hike during the 2015 student-led protest Fees Must Fall. There is no middle distance: you are here now, in the heart of Black culture, through triumph and tragedy.

At the heart of Waheed’s practice is the love of community, whether that means making a photograph, book, or exhibition. In Black Joy and Resistance – The Exhibition at Betti Ono in Oakland opens to the public as part of a Black History Month celebration just in time for the Black Joy Parade. The opening reception will be held on March 1 to celebrate International Women’s Month.

Waheed says, “In the current politically charged climate reminiscent of days of old when people of color are being denied basic human and civil rights and forced to declare once again that Black Lives Matter, Black Joy & Resistance gives respite to the trails of the day and beautifully displays who we are, juxtapose to how we are sometimes made to feel.”

Here Waheed brings together a selection of work from her new monograph of the same name, which includes photographs made at historic Brooklyn events including the West Indian Day Parade, Afropunk, Dance Africa, and Soul Summit, as well as the 2015 Million Man March, Carnival, and Fees Must Fall.

Paired with each chapter are contributions from colleagues and friends including artists, photographers, and musicians including Jamel Shabazz, Derrick Adams, Zun Lee, and N’Dea Davenport, whose voices add another layer of intimacy to the book. Their words, brought together with Waheed’s photographs, become a choir of sorts, whether taken individually or acting in concert as one.

The depth of these connections are total and profound, perhaps best described by activist, writer, and performer Stacyann Chin writes in her poem, Valentine. Here, she shares, “the miracle of two brown girls / raised in the North / finding the center of each / other/ among the millions of bodies / residing in the Global South” — a feeling that Waheed effortlessly conveys in her photographs.

Though her work never makes a sound, you can feel the rhythm of the drums pounding — or maybe that’s just the sound of your heart beating on the 2 and 4. Whatever it is, Waheed’s photographs elicit the best kind of call and response. Union, communion, and community: the feeling the comes where everyone has organized for the same thing: for justice and respect, for love and liberation — the freedom that comes from the peace to be yourself.

In Waheed’s work, we see Blackness as it sees itself: in the exhilaration of joy, resistance, resilience, innovation, originality, integrity, innovation, beauty, strength, glory, and peace. It is the spirit of the divine made flesh and brought to earth — and a powerful reminder of what freedom is worth. 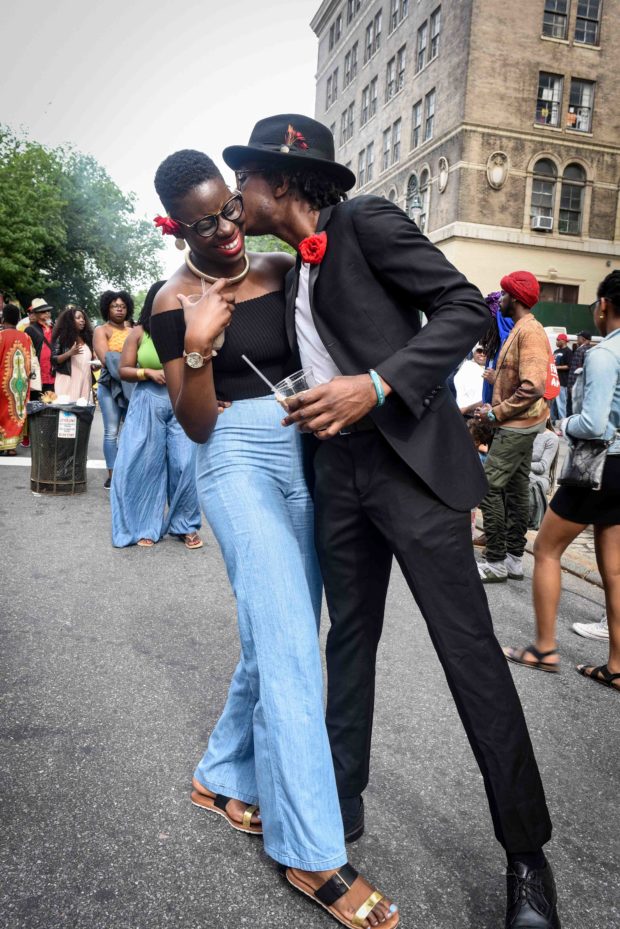 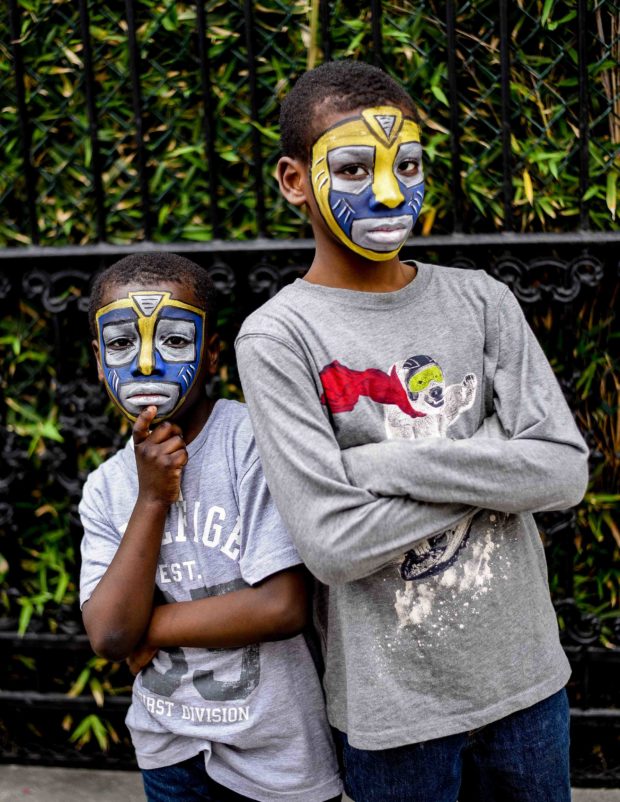 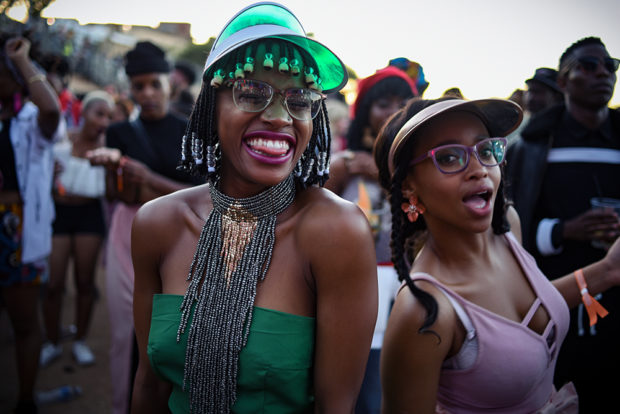 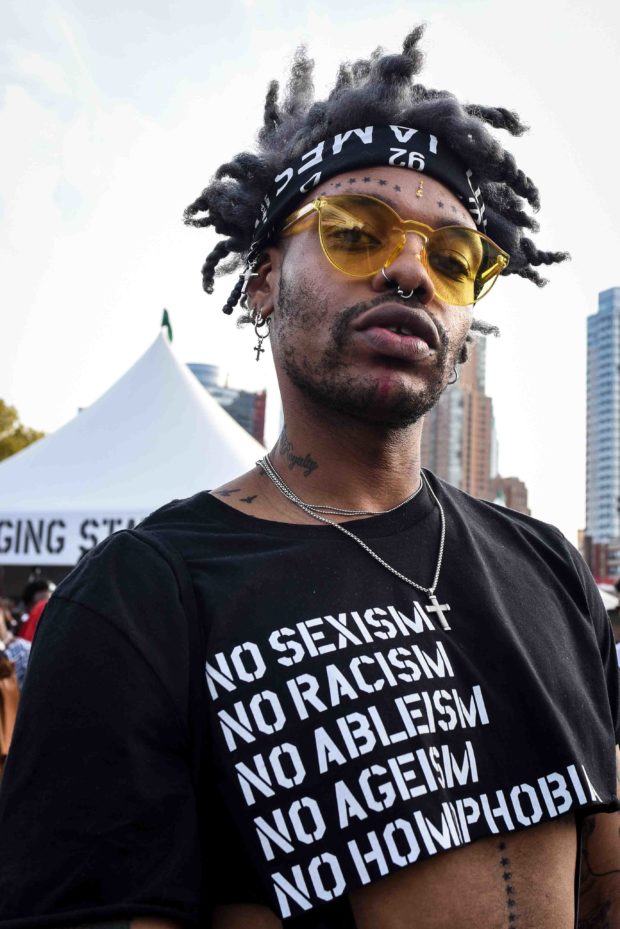 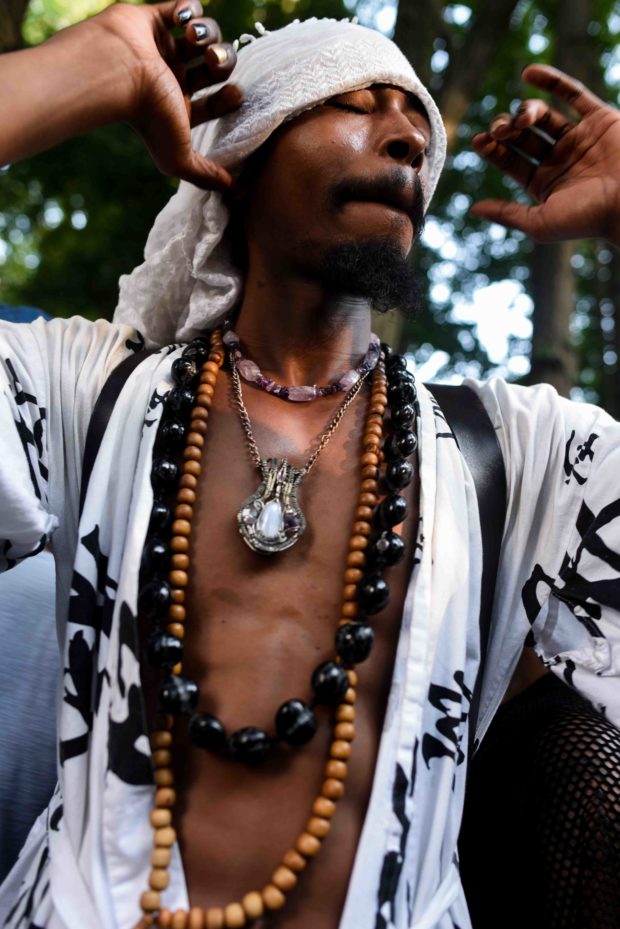 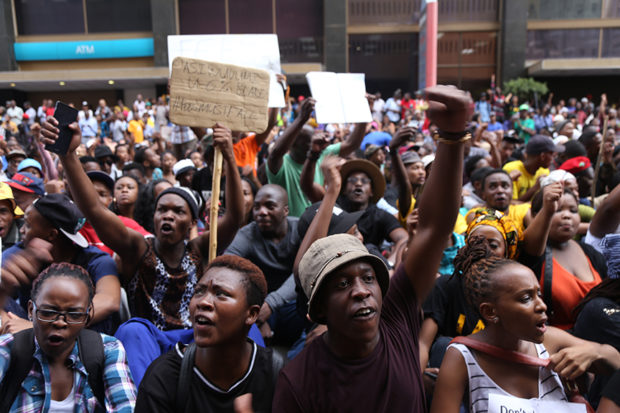 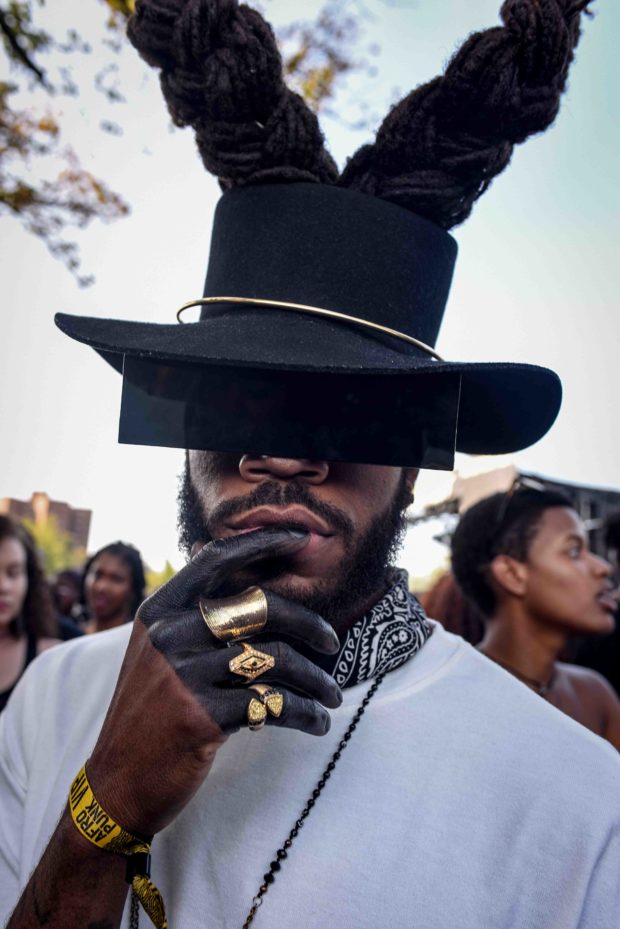