Photos of a Lonesome and Imaginary Salesman 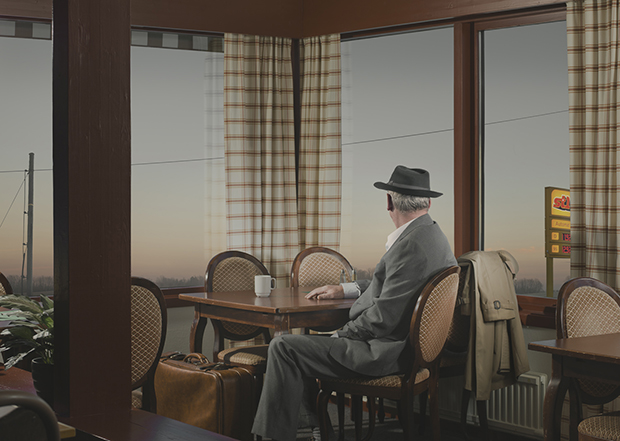 Yesterday Was a Good Day 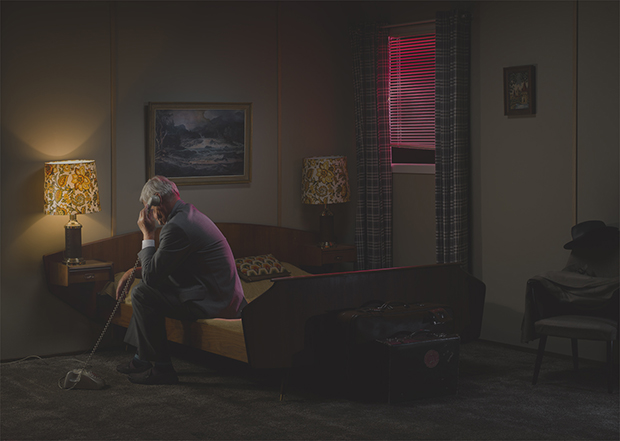 A Cliche of a Phone Call 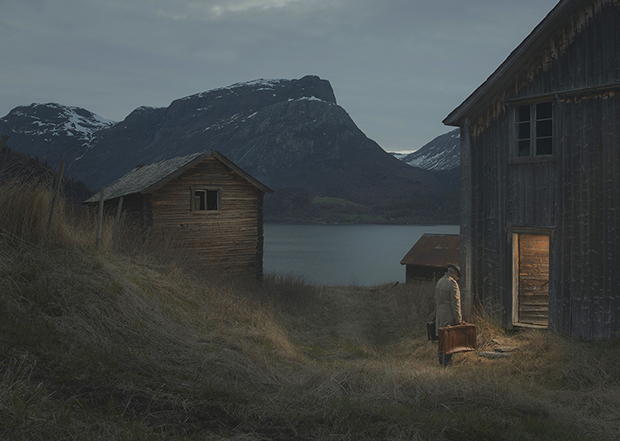 “I am kind of stuck in the past, visually,” the Norwegian photographer Ole Marius Joergensen tells me. His series Vignettes of a salesman follows the many wanderings of a fictional traveling salesman–an ageless figure from the 1950s, who, in a surreal twist, has journeyed not only through space but also through time. “He is here in the present, representing something which is gone,” the artist explains. “He is from the old world walking around in our world.”

Joergensen assigned the role of the nameless salesman to his uncle, who played the part impeccably and helped out on set (perhaps it’s worth noting that, coincidentally, the American playwright Arthur Miller also based his famous character Willy Loman from Death of a Salesman on his own uncle). They traveled together throughout Norway, visiting familiar local spots as well as faraway destinations. Finding the right setting at the right time took dedication and many hours on the road. “It’s been a fantastic journey between fjords and mountains,” Joergensen says.

The photographer is hesitant to discuss too many details about his imaginary hero’s life, including what product he’s selling door-to-door. “Norwegians don’t show their feelings too much, so it’s difficult to say if he is enjoying it,” Joergensen admits. “He is just doing what he’s supposed to do.” As for his family, they remain a mystery; the artist doesn’t reveal who he calls on the phone at night. And if he’s originally from the 1950s-60s–“the last of his kind,” as Joergensen puts it–are his loved ones even still alive?

Edward Hopper (1882-1967) has been an enduring influence for Joergensen, and like the painter, he too finds magic in loneliness. For his lost salesman, melancholia has a sweet aftertaste. And in the end, is he truly alone, with all of us watching him? At its core, Vignettes of a salesman is a labor of love, and in some ways, this anonymous, make-believe stranger becomes a stand-in for the artist as well as for anyone else who’s ever felt homesick for another place or another time. It’s easy to romanticize the past; for his part, Joergensen longs for the days when salesmen were necessary–before everything became cheap and disposable. He tells me, “I like the idea that not all people have adapted to our present.” You can follow the artist on Instagram at @olemariusphotography. 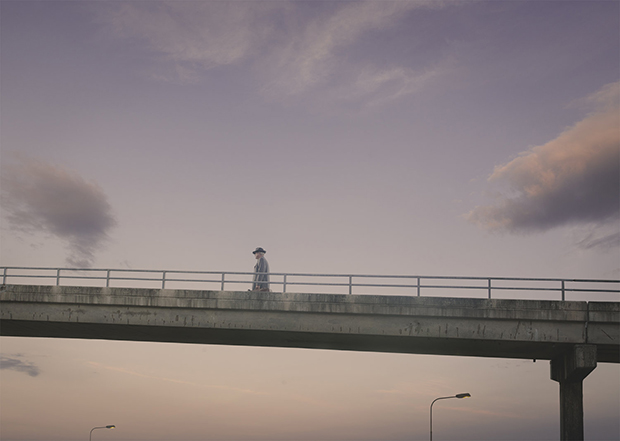 Sunset Blues at the Bridge 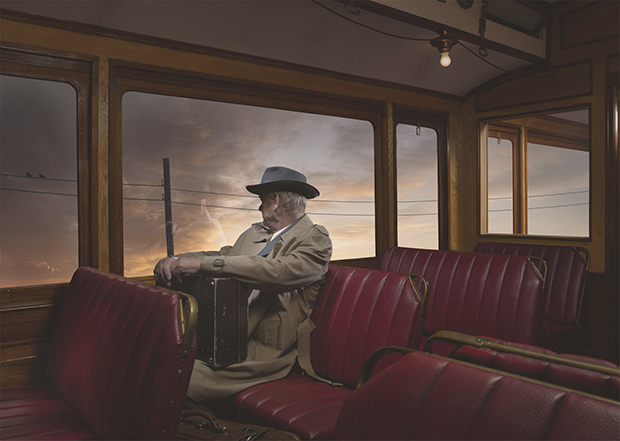 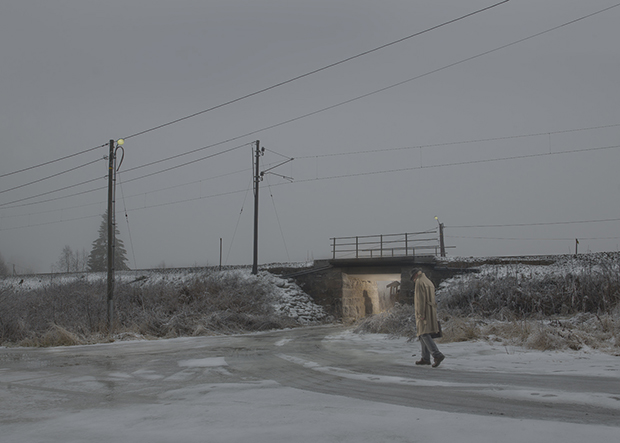 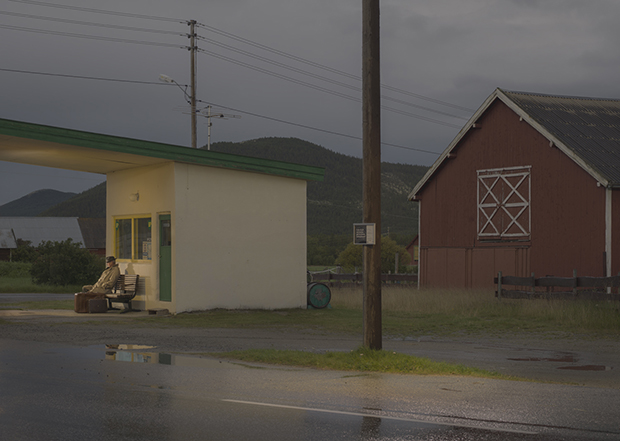 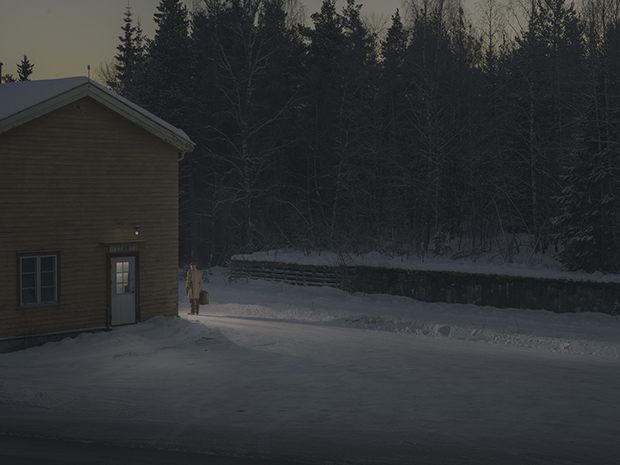