A New Book to Change the Way You Look at Photography 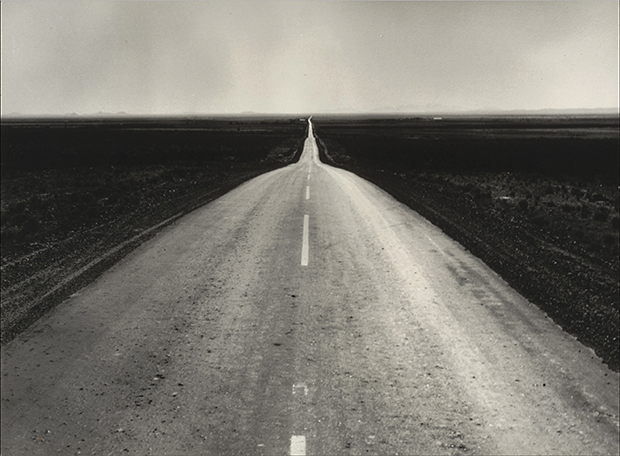 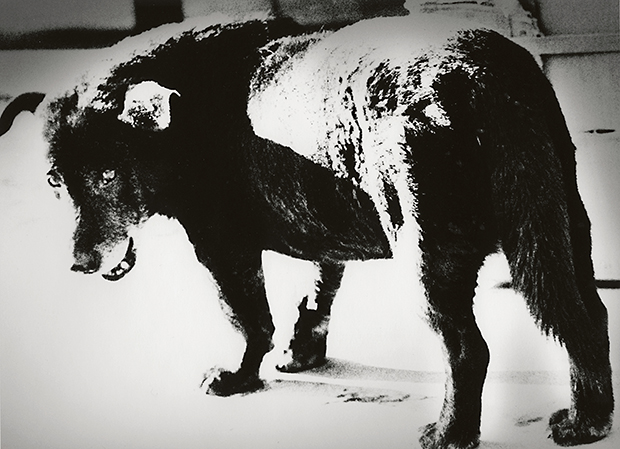 Photographers on Photography, the newest book from the author Henry Carroll, is out now by Laurence King Publishing. In its pages, you’ll find more than a century’s worth of words and images from the past and present, with contributions from William Henry Fox Talbot, Ansel Adams, Dorothea Lange, Irving Penn, Lisette Model, Gary Winogrand, Daido Moriyama, Alec Soth, Olivia Bee, and many more. As a follow-up to his critically acclaimed series Read This If You Want to Take Great Photographs, Photographers on Photography takes a philosophical approach to what Carroll calls “the most enigmatic art of them all.”

A number of photographers gave extended interviews for the book, and Carroll gives us insight into each of their lives and practice. For the photographers who are no longer living, he reaches through time and space to untangle the quotations they left behind. Photographers on Photography doesn’t offer any easy answers about what it means to take a photograph–or to look at one–but it does give us a sturdy foundation and an anchor for the imagination.

Carroll arranges the artists and their thoughts not according to chronology or genre but based on their individual ideas and the connections between them. Tellingly, I think, he dedicates the final page to the oldest negative still in existence: Latticed Window at Lacock Abbey, taken in 1835 by William Henry Fox Talbot. Behind the window, we see only darkness, a void, an unknown. Unfortunately, we may never find all secrets contained within that image; the negative, only one square inch in size, is now so delicate that, for its own preservation, it sits in a box, with few visitors, hidden from the light. At a time when images seem both pervasive and cheap, Carroll reminds us of the preciousness of photographs, the care with which they are made, and the importance of spending time with them. We asked him to tell us a bit more about Photographers on Photography. Find the book here.

You’re contributing to a dialog started decades ago by Walter Benjamin, Roland Barthes, Susan Sontag, and others. Why was now the right time to write this book, and in what ways was your task different from Sontag’s or Barthes’s?
“It’s not that 2018 is a critical moment in the history of photography but photography is definitely going through changes, whether that’s actual birth, adolescence, middle age or even death is still unclear. So, with that in mind, now is a good time to reflect on what photography is and what it means to photographers. In terms of how this book sits alongside the likes of Bathes and Sontag, I’m not an academic writer, so my task is to take complex ideas and make them accessible and engaging. I’m not interested in laying it on thick for my readers. Instead I want to entertain them while also opening their minds up to complex ideas that are otherwise quite inaccessible. For readers not familiar with more dense, academic writings on photography, I hope my book will serve as an amuse bouche rather that whets the appetite for more demanding texts.” 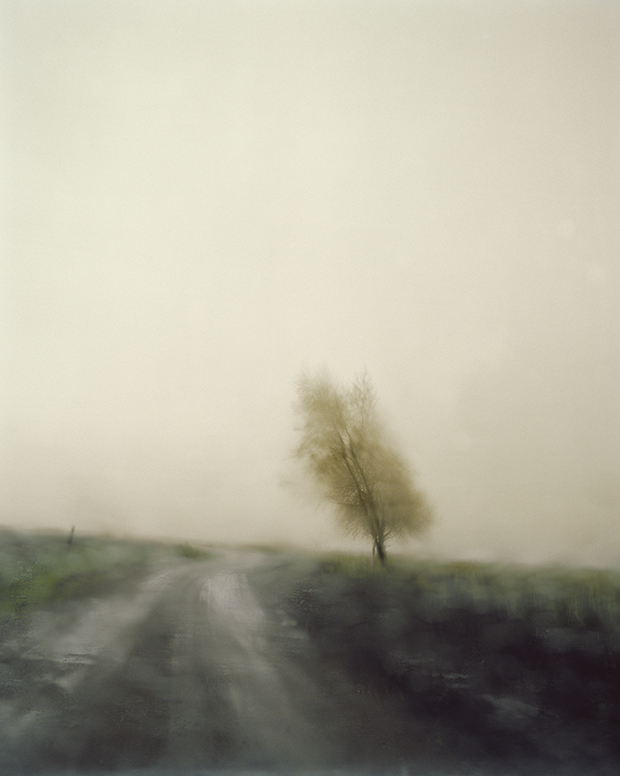 What surprised you most about working on this book?
“I was surprised that some of the statements from photographers working more than 100 years ago are still so relevant to today, or at least they seemed to be concerned by the same kinds of things as we are today. I found that fascinating because we go around today thinking that photography has moved on so much and that technology and image sharing has totally changed the game, but I’m not sure it has. One only has to look at the history of camera adverts to see that, fundamentally, what we want now from photography is no different to 100 years ago.” 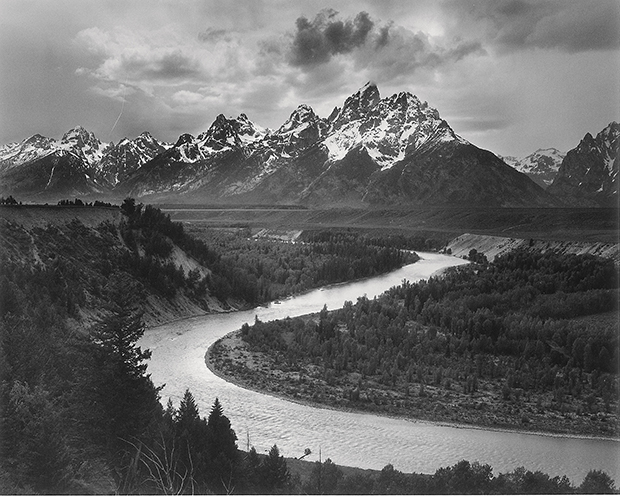 What do you think this book will mean 100 years from now? How has work on this book influenced your ideas about the future of photography?
“On the one hand, I think photography is going through the most exciting period of its history. On the other, it’s in a kind of crisis. But throughout photography’s history, practitioners and commentators have often thought that. In 100 years, I think photography will have shed its skin, in other words, it will have grown out of its own name, ‘photography’, and become something more segmented or amalgamated with other media. That said, it’s hard to imagine a situation where there will no longer be a role, function or platform for a ‘traditional photograph’ as we understand it today. The still photograph is just so instant, convenient and malleable. It’s so perfect in that way. But never say never…” 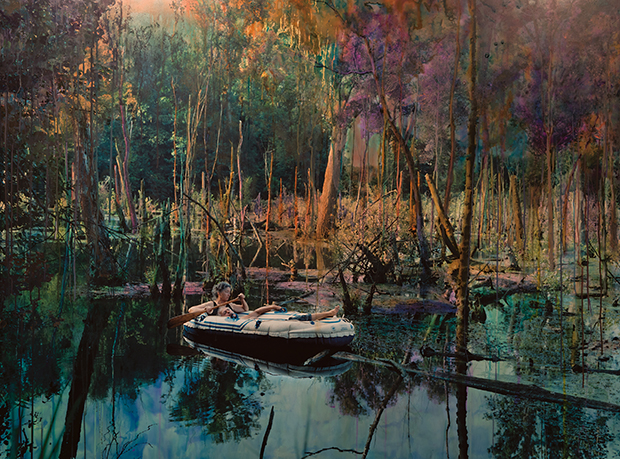 Esther Teichmann: Untitled, from the Mythologies series, 2014. Courtesy of the artist. 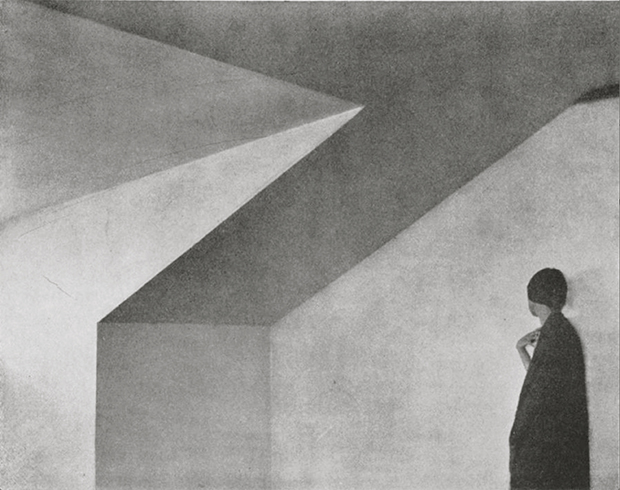 What do you think this book will mean to you personally as the years go by? What images or passages do you think you will return to over and over again?
“I tend not to dwell on past books as I’m always working on something new. That said, this book marks a break from the Read This series, something I’m so associated with, so in that regard, it’s very significant for me personally and professionally. In terms of what images or passages I’ll return to, I think that everything in this book is worth reflecting on every now and then. But I suppose I would say that because I chose quotes based on which ones spoke to me and which ones were most relevant to my readership.” 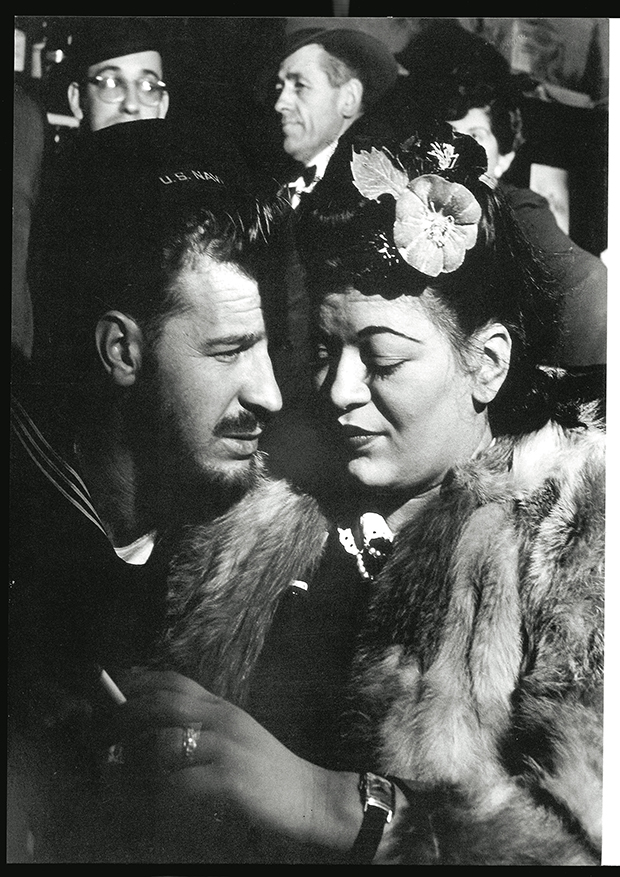 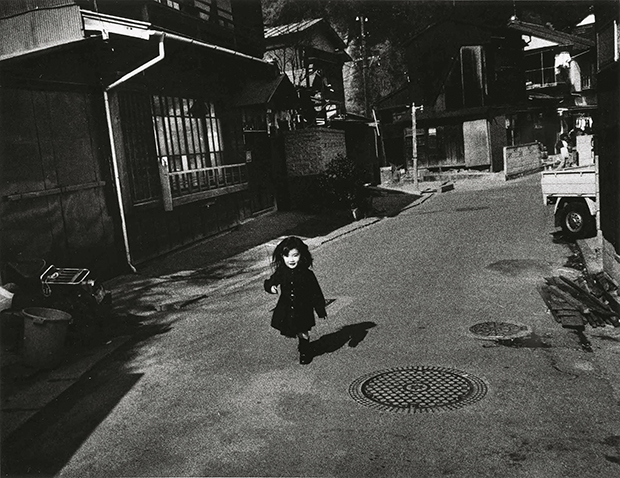 You asked the photographers you interviewed to tell you their favorite quotation about photography. What’s yours?
“That’s the first time I’ve been on the receiving end of my own question! If I was to pick one of my favorite quote from the book, I think it would be Alvin Langdon Coburn’s, “In the days when men were burned at the stake for practicing “black magic”, the photographer would have been an undoubted victim.’ I think this serves as a timely reminder in an age when photographs have become so ubiquitous that having the ability to capture light and freeze time is a form of magic.” 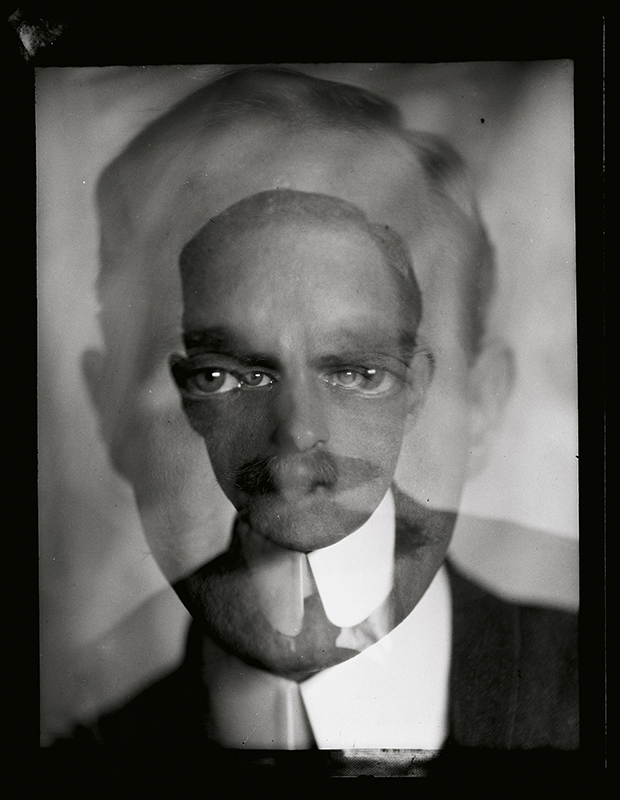 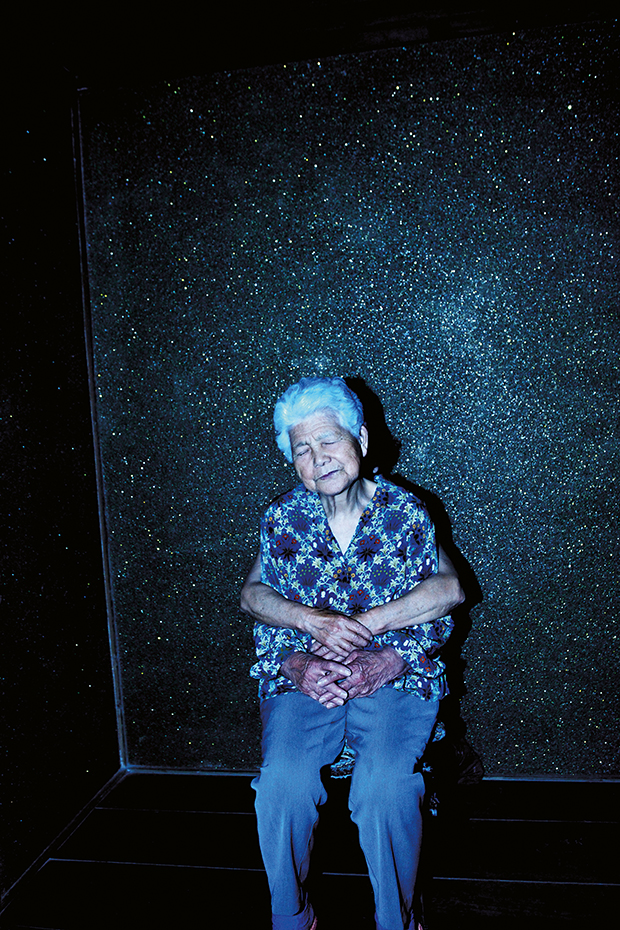 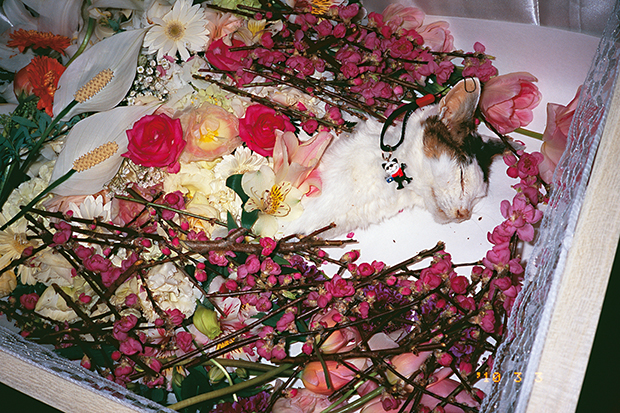 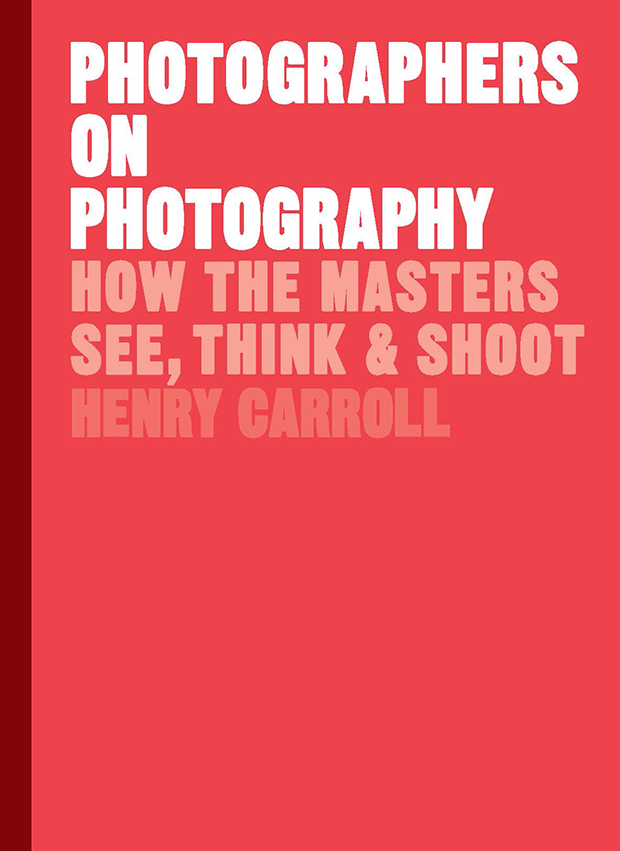