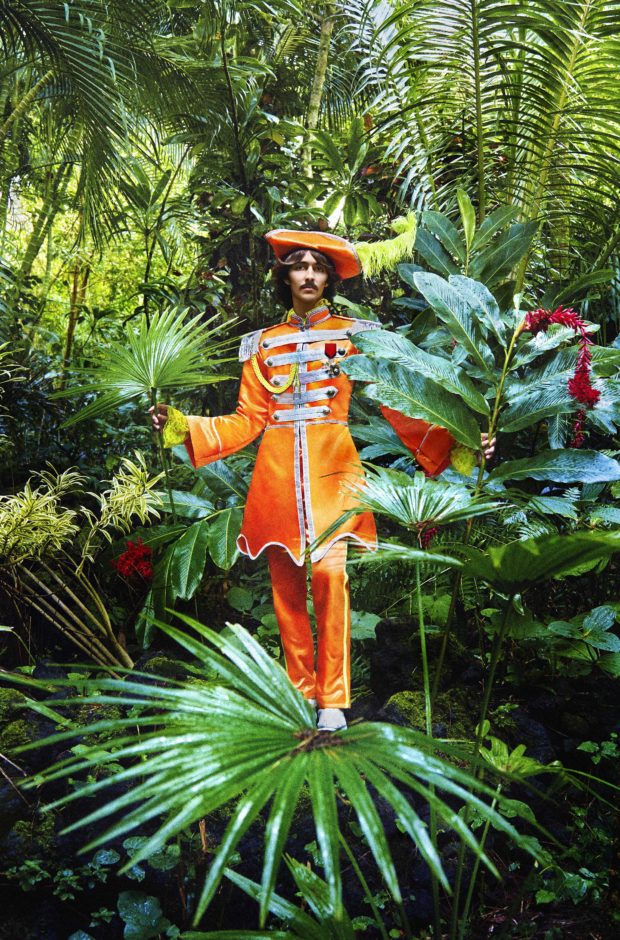 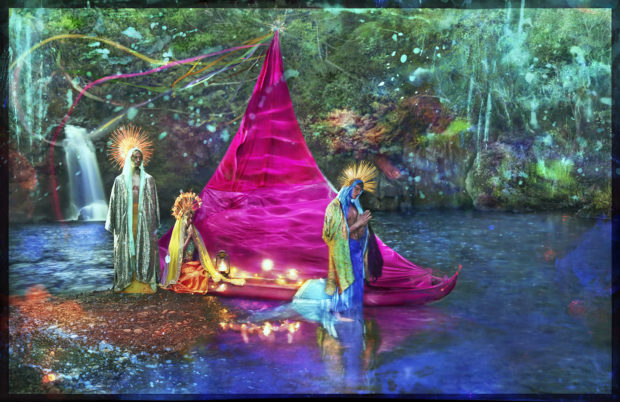 “By three methods we may learn wisdom,” Confucius observed. “First, by reflection, which is noblest; Second, by imitation, which is easiest; and third by experience, which is the bitterest.”

In the 2,500 years since Confucius wrote these words, his observation of human nature has been proven true countless times — but time is now working against us, as the first fifty years of the Antropocene Era dauntingly reveal. We see it unfolding before our very eyes, but we are far too deep in the thick of it to pull ourselves free, as all systems of progress are moving toward the future as though it were a fait accompli.

Yet there is always possibility embedded in the existence of hope, of the final force unleashed from Pandora’s Box. It is how we move forward despite what foresight suggests in the study of the human condition and the prophecies that it brought forth. It is the answer when there is none. A flash of light in the darkness to remind us, all has not been lost. It is the spark that shines and reflects: there is a better way.

David LaChapelle understands, and has given himself to this, to Letter to the World, an exhibition of new work currently on view at Galerie Templon’s Rue du Grenier Saint-Lazare space in Paris, now through December 22. Here, LaChapelle tells the tale of two worlds, one on the brink of collapse and the other, a perfect utopia.

In the lower level of the gallery, LaChapelle unveils a dystopian world, one not unlike our own, replete with the spoils of neoliberalism and corporate culture run amok. Celebrities are the juicy, fatted golden calves that we adore, ripe for idolization. We consume them, and they consume us, until it would be hard to say just who is the parasite.

We may giggle seeing Death by Hamburger (2001) or titter at Addicted to Diamonds (1997), but part of the visceral thrill of these works is, they are entirely too relatable. We are the fish who doesn’t know it’s wet, swimming though LaChapelle’s radical still life and industrial landscapes, gawking at Michael Jackson and David Bowie.

It is almost as though we are waiting until it’s too late, in the hopes that something better will simply fall into our laps. We hope to come upon a place like LaChapelle’s fantastical New World. Here, the artists brings together the iconography of the great masters of Western art and combines them with a psychedelic landscape that evokes William Blake and Leonardo da Vinci.

It is in this New World that LaChapelle returns to a pure and unfettered realm, one that exists deep within the heart, and travels from generation to generation, propelled by belief that perhaps on this earth, perhaps in the next life, perhaps in just one fleeting moment, we will know peace, love, and joy. 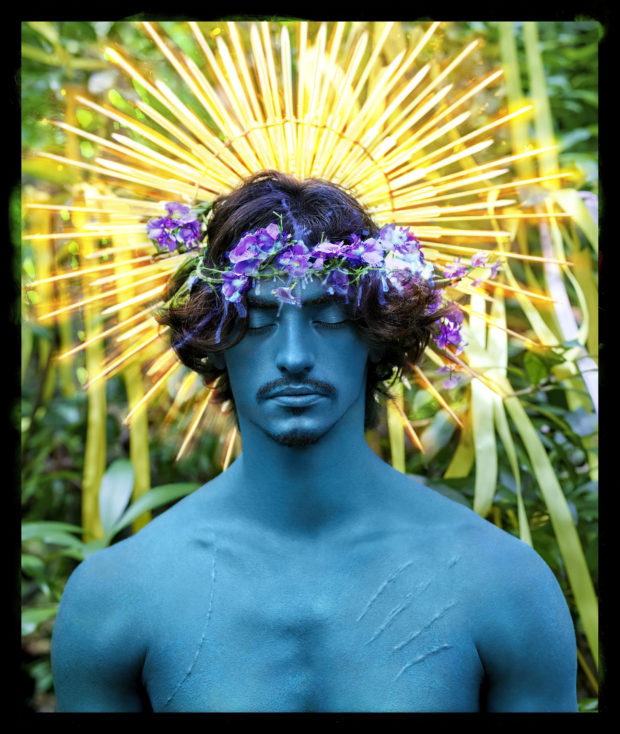 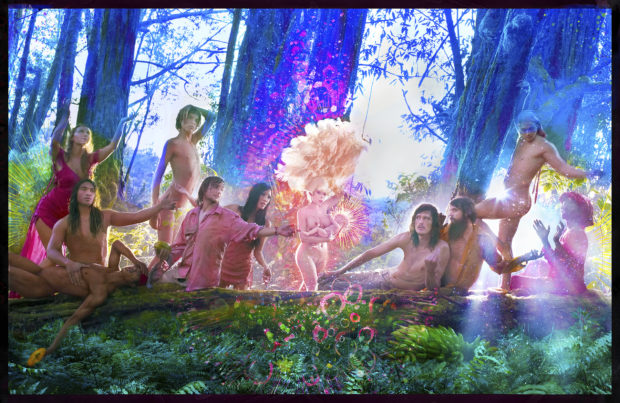 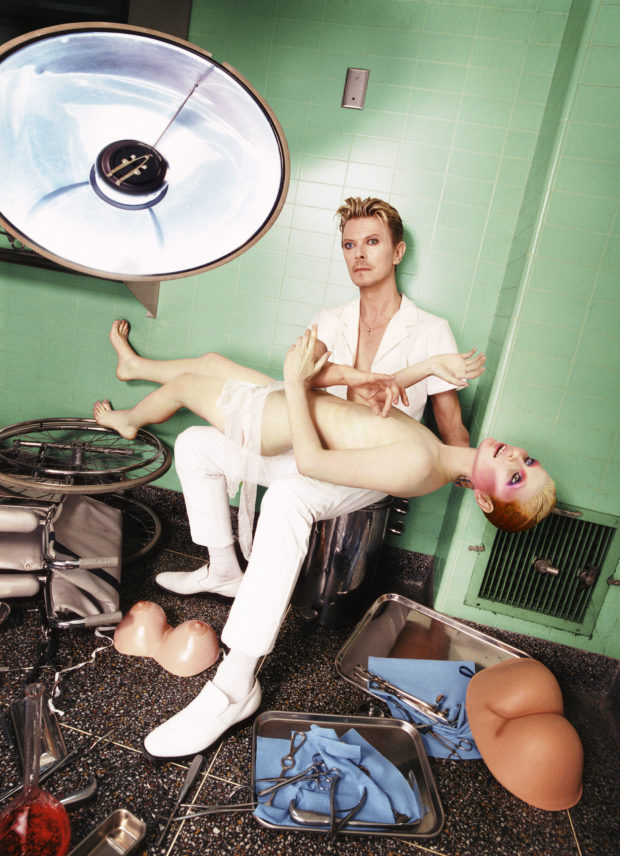 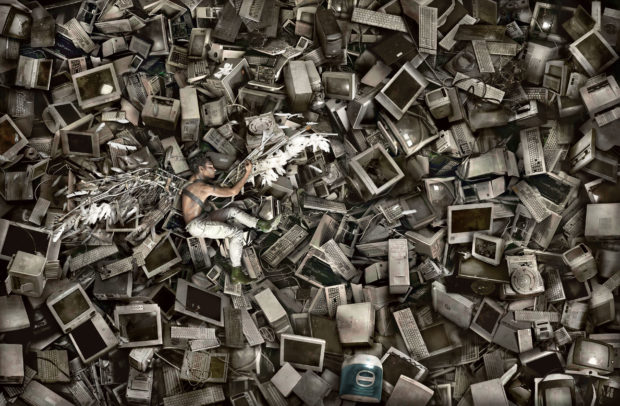 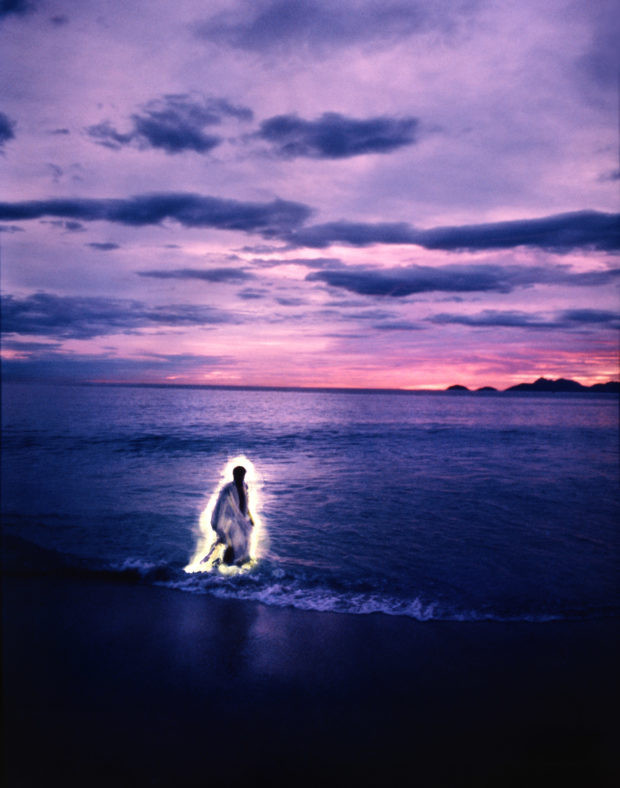