A Tapestry of Loss and Recovery in Memories and Photographs 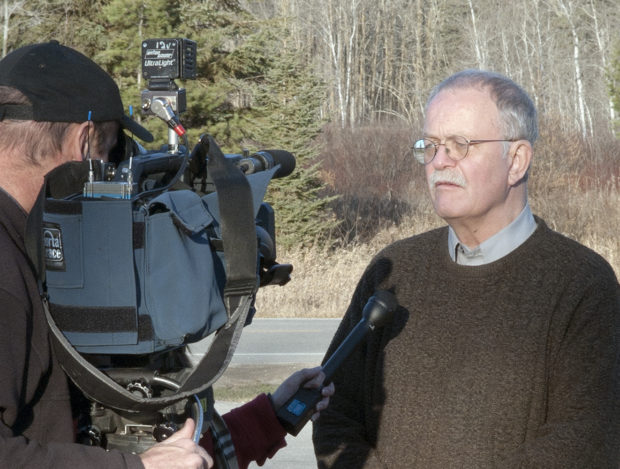 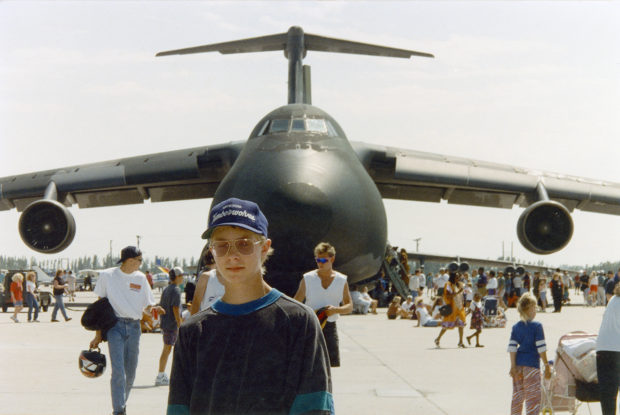 Memory is a channel filled with fragments of sensations that compose themselves along a highlight reel that runs inside our heads. The more painful the memory, the less inclined we are to return, wishing to distance ourselves from the possibility of reopening the wound. Yet it remains tender, never healing, always present even when it’s buried deep, always susceptible to being triggered and inflamed.

For Tom Griggs and Paul Kwiatkowski, the subject of memory and its response to death is at the heart of an intense book titled Ghost Guessed (Mesaestandar), that examines the persistent presence of loss. The book begins in the weeks following the disappearance of Malaysian Airlines flight 370. Griggs and his wife have traveled to Kuala Lumpur for her piano concert there. In the presence of so much confusion, grief, and tragedy, the memories of Griggs’ cousin Andrew resurfaced.

On November 13, 2009, Andrew Lindberg, a young pilot, disappeared in a single-engine plane near the town of Staples, Minnesota, while en route to go deer hunting with his father in the northern part of the state. Four days after he went missing, the crash site was found and his body was recovered.

From this unexpected confluence of events, Ghost Guessed begins to weave a tapestry of loss and recovery in a series of intimate stories and photographs. The story opens up to show us how memory flows from one story to the next, driven by a search for understanding and purpose, to experience and transcend trauma rather than be taken under.

“I have a memory of being in the forest with my mom during the search, of the dryness of the air, the bare trees and brown earth. Despite being November, there was no snow. I climbed deer-hunting stands for higher vantage points. I remember pulling a sandwich from a cooler and immediately feeling the banality of the moment, the lack of reverence of everyday actions amid catastrophe,” they write.

“During the search I wondered if taking photographs was appropriate. I did so at moments while I was alone, unsure if it would be clear to others that this is the way I process everything. Trauma was easier to comprehend by removing myself from the experience by looking through a lens. My isolation from so much of life had become the basis for participation.”

This participation is mediated throughout the book by the presence of technology, now an irrefutable element of daily life. Its ever-expanding existence can be felt in the images that combine a wide array of formats. Including a photograph allegedly sent from the iPhone of Philip Wood, a passenger on MH370, after the plane’s disappearance, as well as a selection of screengrabs and snapshots that reinforce the infinite flow of visual media in just about every corner of our waking lives.

Yet, as Ghost Guessed reminds us, there is no escape. Not from the distractions or distances we seek, nor from grief itself. It lurks in the dark until called to the light, and when it reveals itself, it demands attention. It is a reckoning, and will not be denied. It commands, calling this book forth. 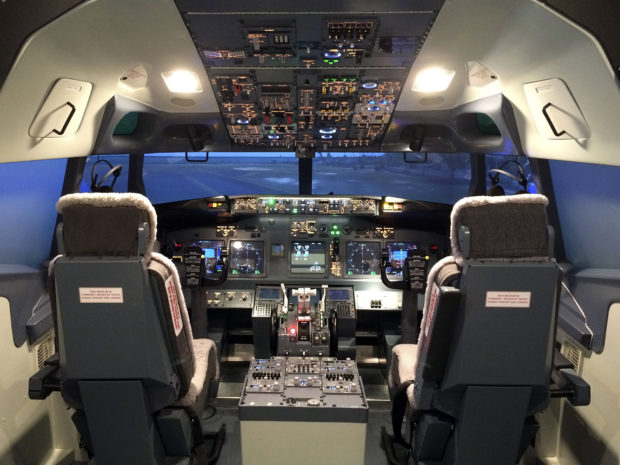 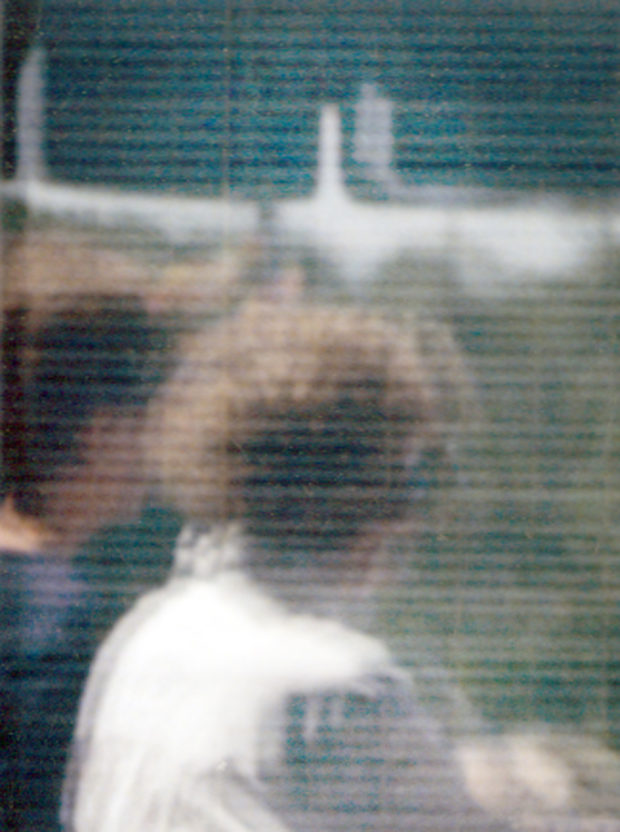 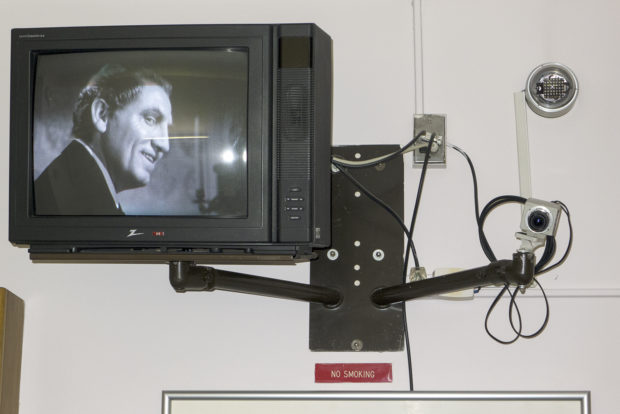 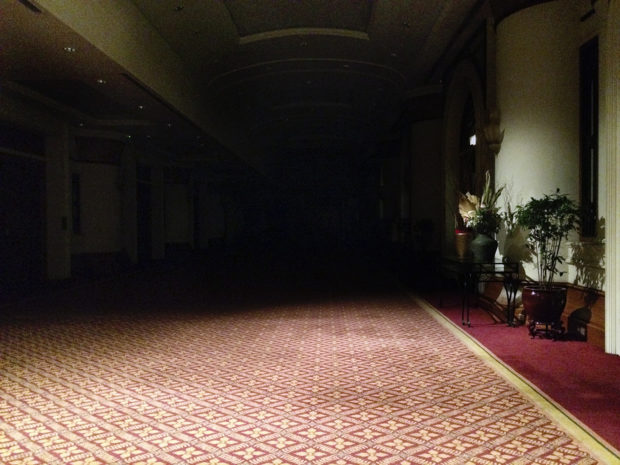 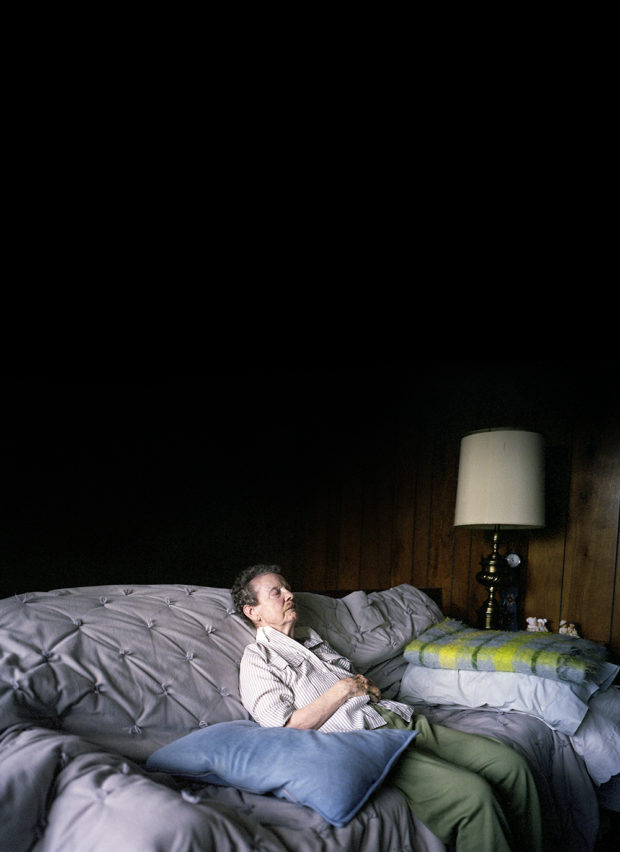 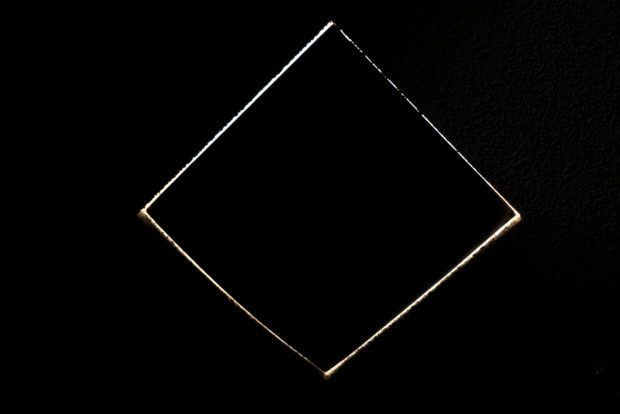