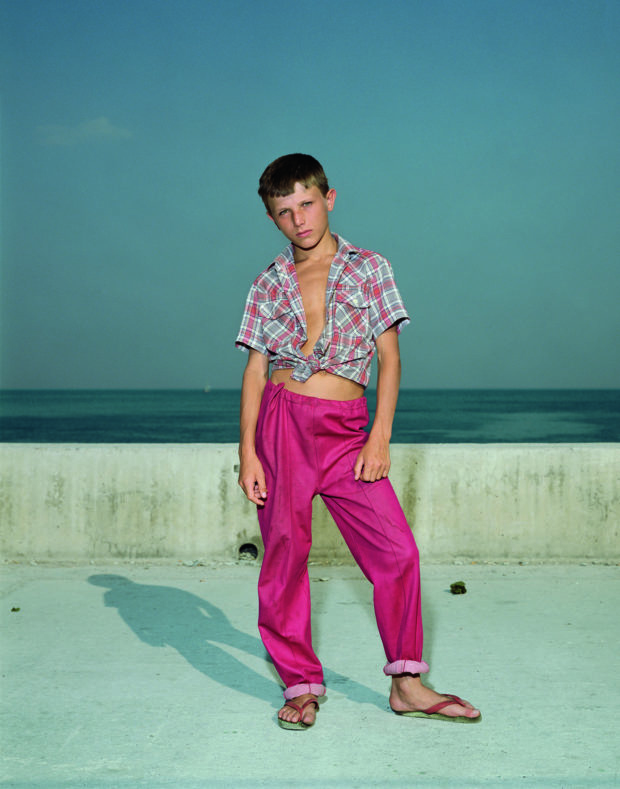 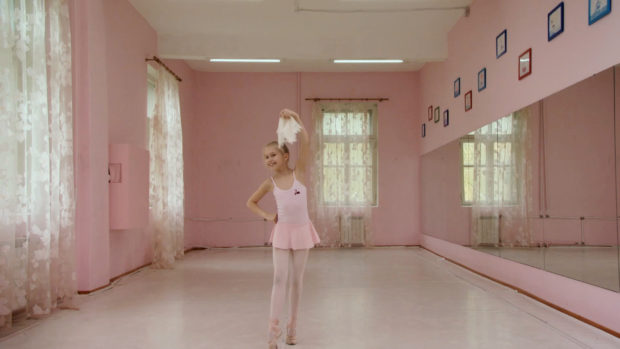 Dutch photographer Rineke Dijkstra is a relentless formalist, always cool to the touch, bringing a taste of August Sander’s skillful psychology to her portraiture. In June 1992, she traveled to Hilton Head Island to begin Beach Portraits, a series of full-length photographs filled with awkward glamour and quiet grandeur, provoking a response, a sense of evaluation waiting to happen in the moment. Do you like what you see? Want to know more? Each photograph reads as an invitation beyond the moment into something infinitely richer and more complex.

A master at capturing the interior lives lurking just below the flesh, Dijkstra uses the camera as a way to capture both the outer appearance and inner realities, show the ways in which they complement and contrast one another in a quiet moment in time. Using a 4×5 camera, Dijkstra creates, “A space where things can happen. The people I shoot really have to open themselves up to me. And I have to open up, too. It’s an interaction.”

The new book, Rineke Dijkstra: The Louisiana Book (Koenig) brings together a selection of works from her career, featuring work from the series Streets, New Months, Almerisa, The Buzzclub / Mystery World,The Krazyhouse, and more, providing a look into the ways in which she has explored the notions of portraiture through the creation of formal work that maintains a casual vibe that adds a palpable sense of tension to the photographs.

Within the elegant and statuesque figures lies a profound sense of vulnerability, a feeling of being alone yet knowing you are being seen, a connection that comes as a result of the power of the being still for the camera. At rest and yet waiting, watching, wondering, each of the people in Dijkstra’s photographs is at once direct, yet intimate, engaged and engaging us in a dialogue with them.

There is an intense sense of regularity and normalcy that pervades these works, that within the particulars a commonality lurks. While not identical by any stretch of the imagination, they share a similar response, a reaction to the cool formality of Dijkstra’s approach.

It brings out a mimicry that asserts itself within the photograph and beyond, a sense that within the structure of the photo session the subject do as they are told, and wish to please. They are rapt, at attention, and demanding the same from us.

Perhaps this is part of the allure of Dijkstra’s work – the subtle immediacy of seeing and being seen at the same time, and the ways in which her approach invites us to bear witness to the psychological awareness of self representation and the way it provokes a desire to strike a pose and adopt an attitude that reflects a deeper aspiration that wishes to surface. It is here, in this moment where the mask adjusts itself, that we can read both the inner and external selves, and the ways in which they provide insight into the many faces and facets we have and ultimately share. 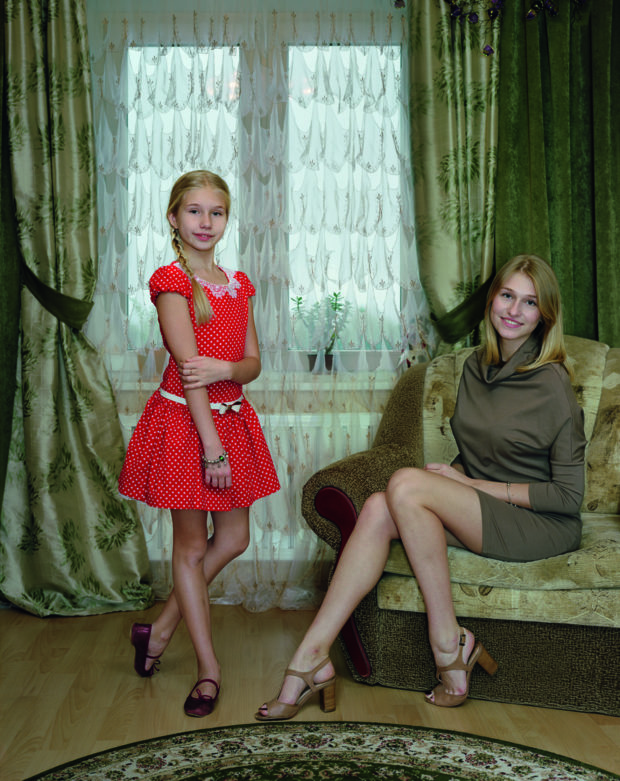 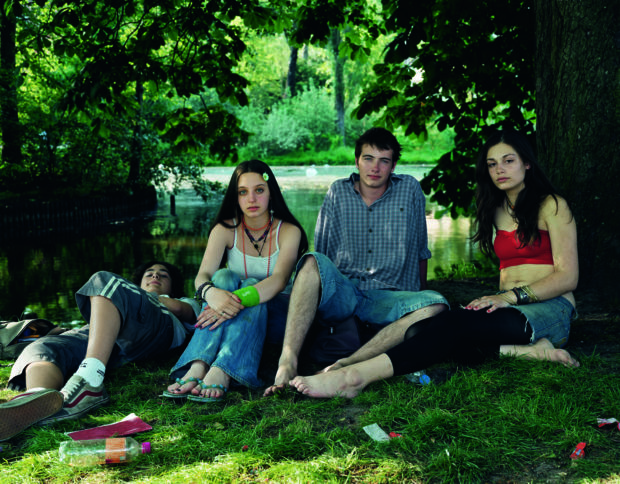 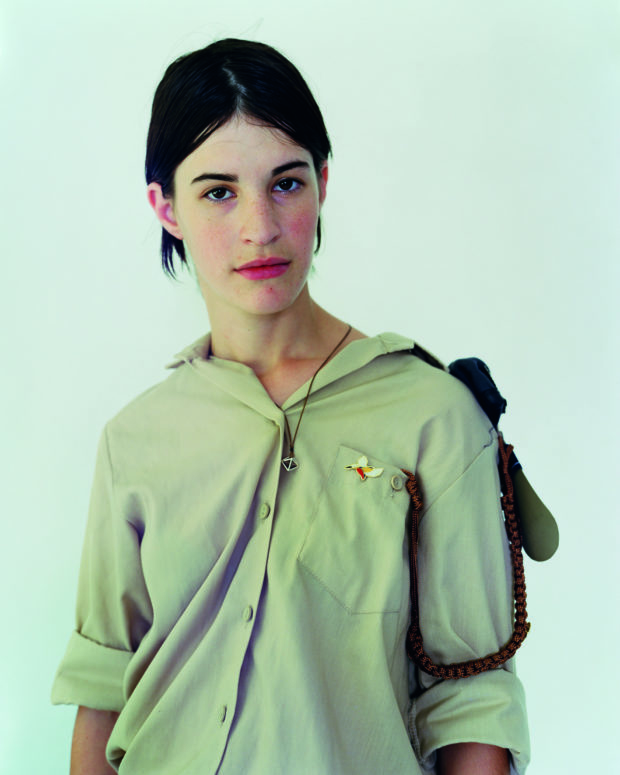 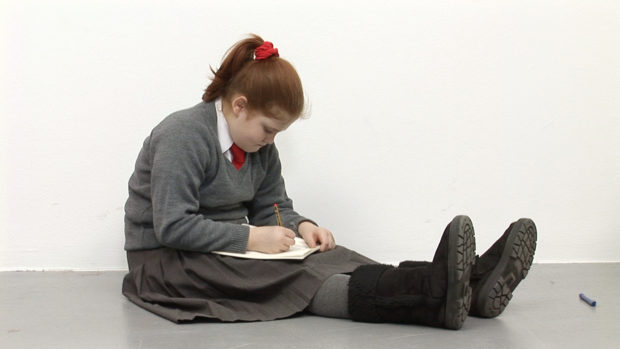