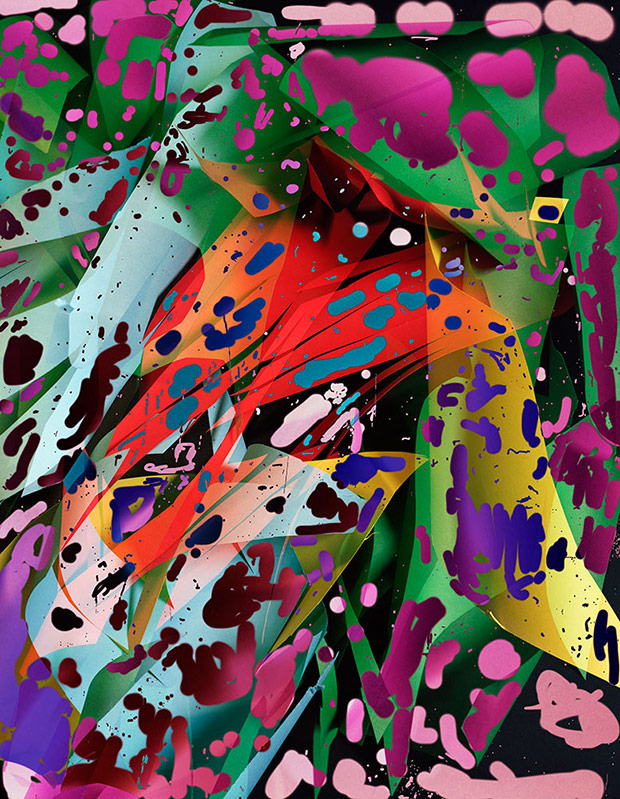 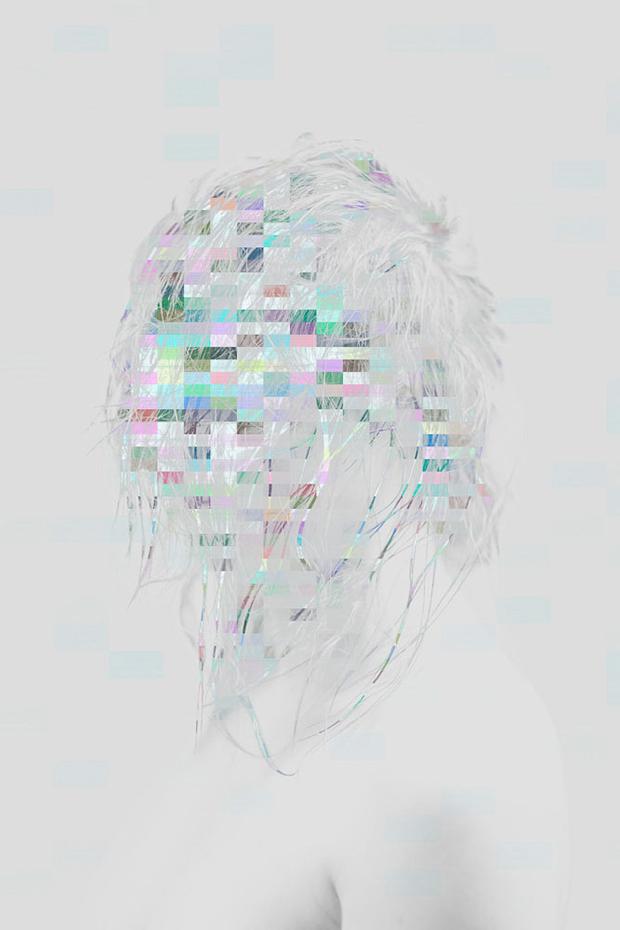 Can color be radical? In an age in which we are bombarded daily with full-color imagery, is it possible to create color photographs that continue to push the medium into unexpected and unseen directions? For his new show Radical Color, curator Jon Feinstein poses this question, diving into the abyss of psychedelic saturation and Photoshop-renderings to unearth images that speak to a newly emerging movement bubbling beneath the surface of today’s color photographs.

Feinstein was motivated in part by colleague and Humble Arts Foundation co-founder Amani Olu, who curated an exhibition of contemporary black and white images titled After Color. As fine art photography has made the shift from black and white to color, the former has in many ways become the subversive choice, suggests Feinstein. In a world wherein color photography is embraced as the norm, he set out to discover artists whose color work refused to be static.

Looking back over the history of photography, Feinstein drew inspiration from periods as early as the early 1900s, when Edward Steichen was experimenting with viable color processes. Using Katherine A. Bussard and Lisa Hostetler’s Color Rush, published by Aperture, as a road map of sorts, he traced the evolution of color photography from the era of William Eggleston, Stephen Shore, and Joel Sternfeld up through the age of Jeff Wall and Rineke Dijkstra.

Where the first set of artists used color to illustrate the realities of their environment, the second, says Feinstein, approached color as a means of fabricating unrealities and of undermining the perceived veracity of the photograph. Today, photographers are taking it one step further, using color to interrogate the very fabric of the medium. In Radical Color, Jessica Labatte uses Photoshop tools to contract abstract digital compositions, and Azikiwe Mohammed reinterprets internet images as otherworldly territories. Through artifice and saturation, these new images have the potential to express subjective truths, to touch on elusive and personal themes that would have been inaccessible a mere decade ago.

As color photography becomes more widely accepted as an artistic medium, it becomes unbound by its former limitations. Feinstein sees the genre as one characterized by infinite potential, splintering in all different directions and giving rise to photographs that propel the whole of photography into new and unanticipated realms.

Radical Color is on view at Newspace Center for Photography until March 30th and online at Humble Arts Foundation. 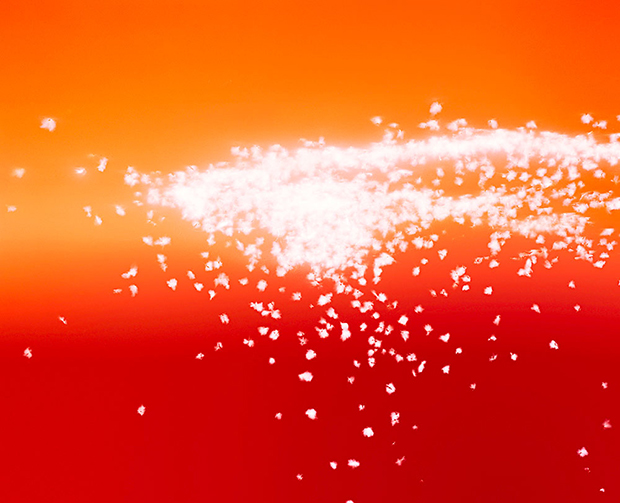 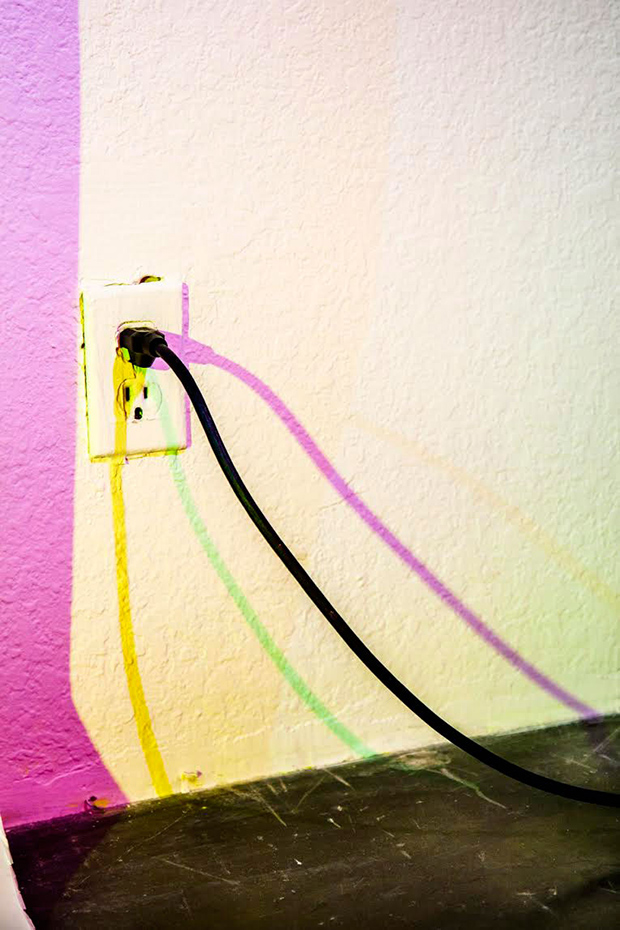 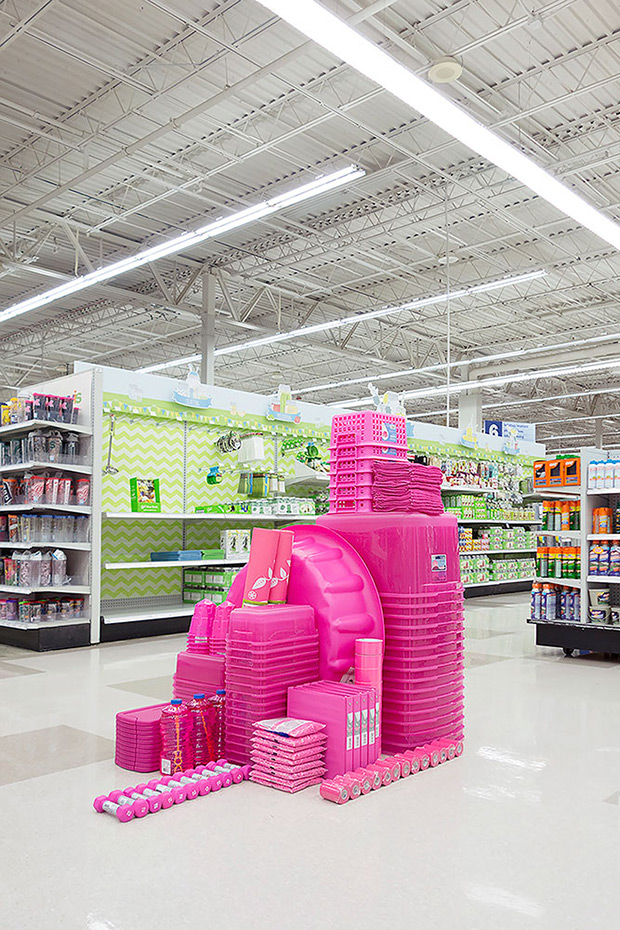 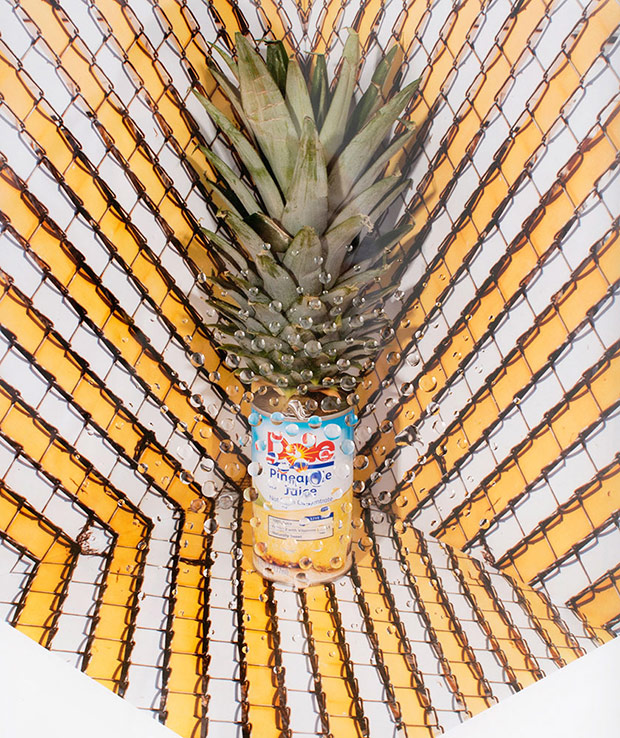 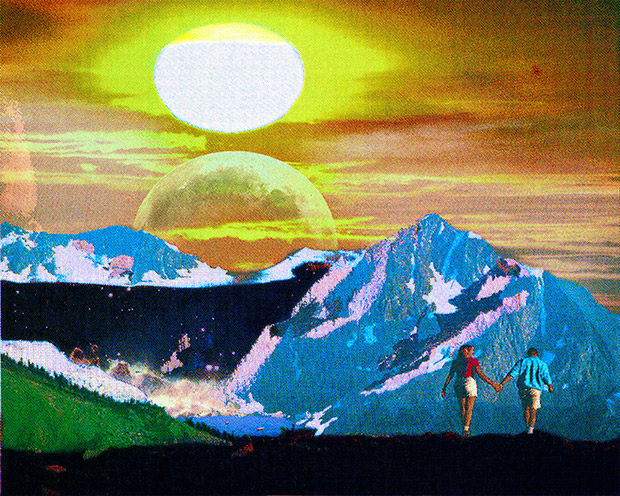 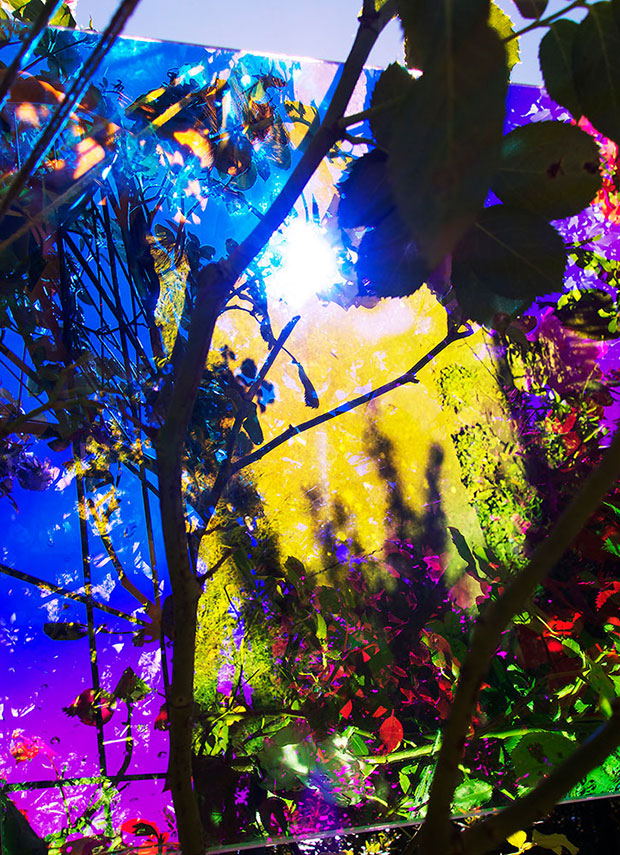 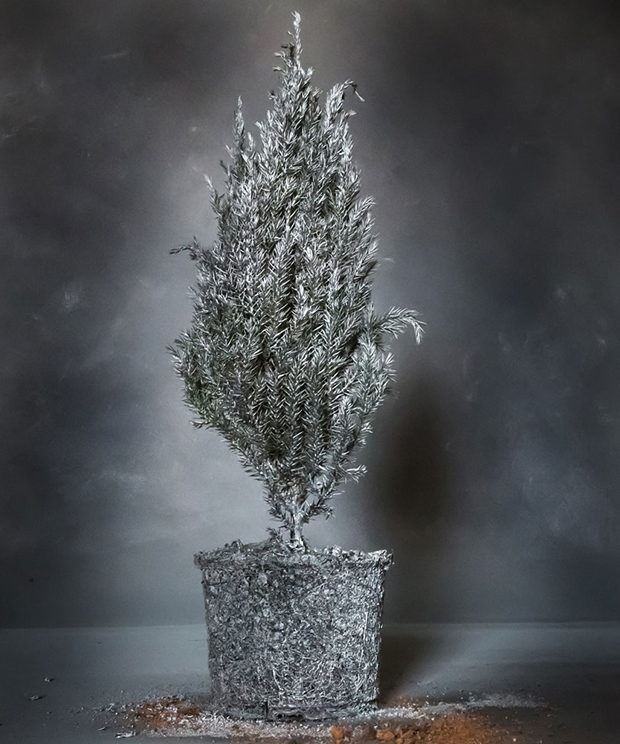