Loneliness and Hope in Detroit After Dark 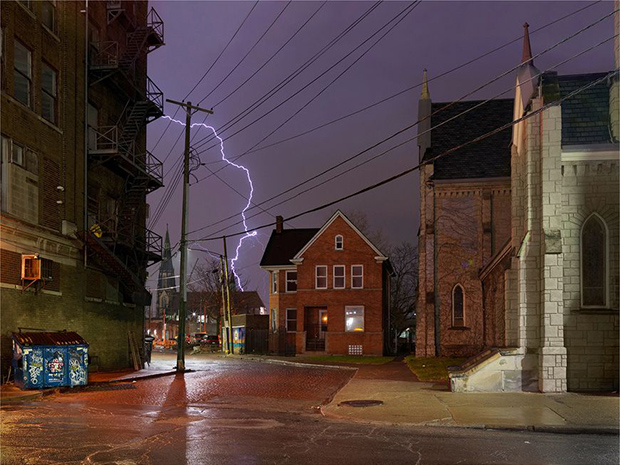 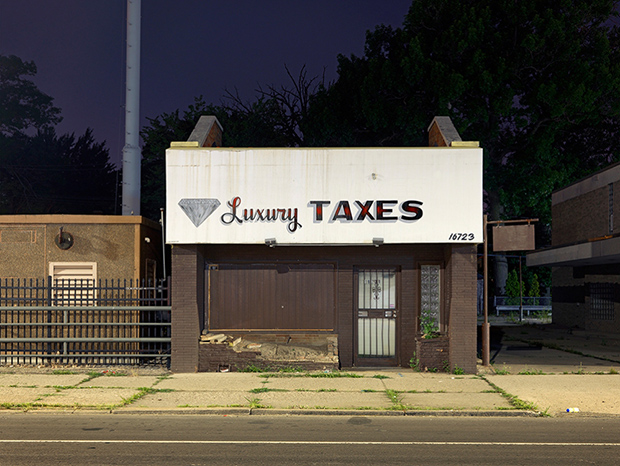 Detroit is under Dave Jordano’s skin. He spent his college years there in the 1970s, but as an adult, he took a 30-plus year intermission from photographing the city. In 2010, three years prior to the Detroit bankruptcy, he returned.

Detroit had clearly changed since the 1970s; the population had plummeted from more than 1,500,000 to just over 710,000. Still, traversing the streets of Detroit was sometimes for Jordano like stepping back into a pair of old, well-worn shoes.

Only two large buildings had been erected in the downtown area in the time he was away, and through they were abandoned, old structures remained standing. “It felt like I had merely picked up where I had left off in 1977,” Jordano says, “The city hadn’t grown in the past 50 years, locking it into some kind of strange time capsule.”

By day, he consumed tanks of gas chasing from one corner of the city to the next in search of people with stories to tell, and more recently, he also wandered out at night to capture a sleepier, quieter side of Detroit. Detroit Nocturne is his ode to the still-kicking metropolis after dark.

In many ways, Jordano feels the press and the public has misrepresented or misunderstood Detroit. In an interview with Feature Shoot in 2012, he said, “Detroit is not just the city of apocalyptic death and decay that everyone has portrayed in the media, but a microcosm of several communities built on perseverance.”

Still, Jordano isn’t seeing through rose-tinted lenses. He does mourn for Detroit in a way, and he can’t help but feel the sting of all the promises this city made and then broke. His photographs of storefronts and houses after dark are by turns melancholy and joyous. These businesses, he suggests, are what kept Detroit alive. “Long-established Ma and Pa shops sustain themselves not only because they have nowhere else to go, but also because they have a vested interest in the wellbeing of their communities,” the artist says, “I think there is an inherent loyalty in many of the businesses.”

The most special time to be out making pictures, Jordano explains, is between midnight and 3:00 in the morning, when the city is at rest but charged and alive. It’s serene being out here alone, though the photographer never lets his guard down completely. Staying out alone is taking a chance, but it’s one he’d make over and over again: “The results certainly outweigh the risks.” 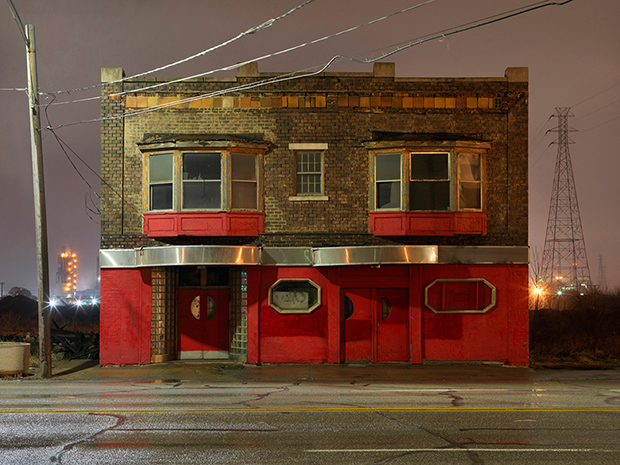 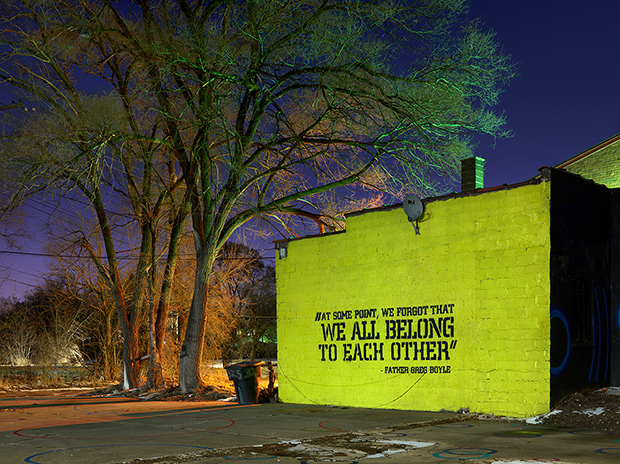 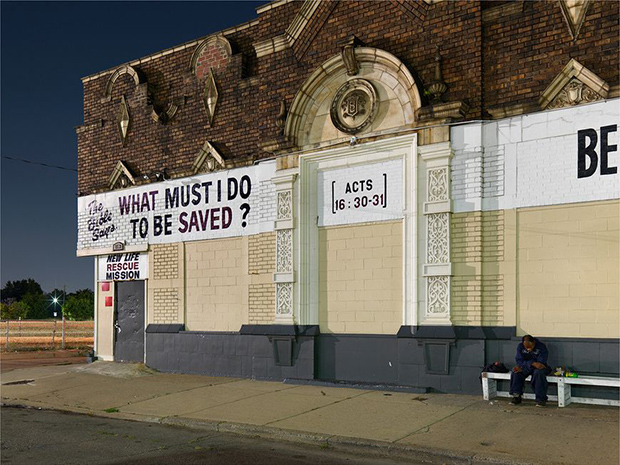 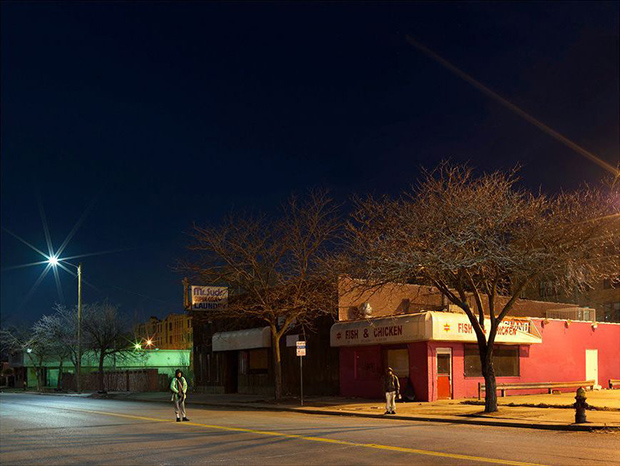 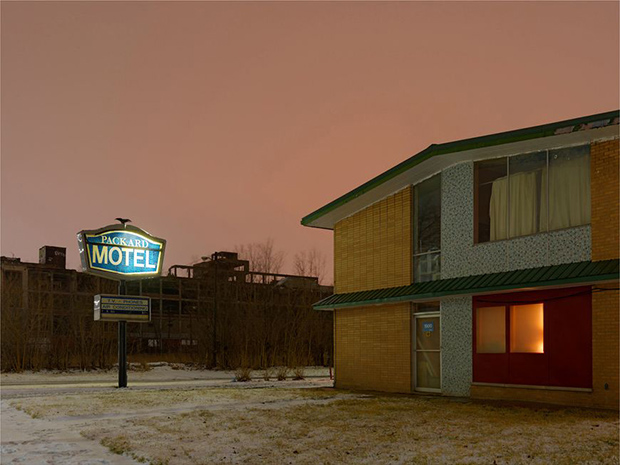 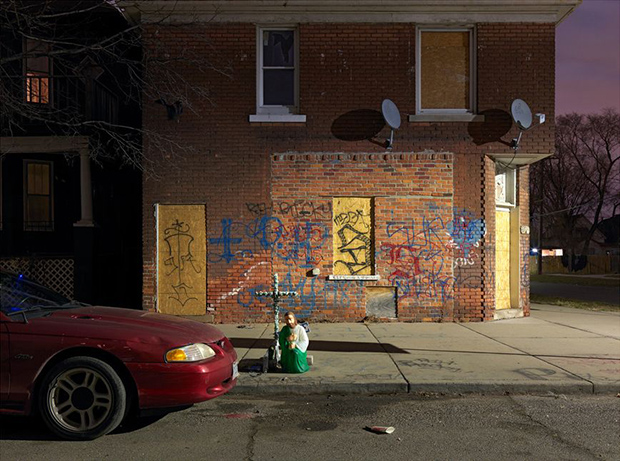 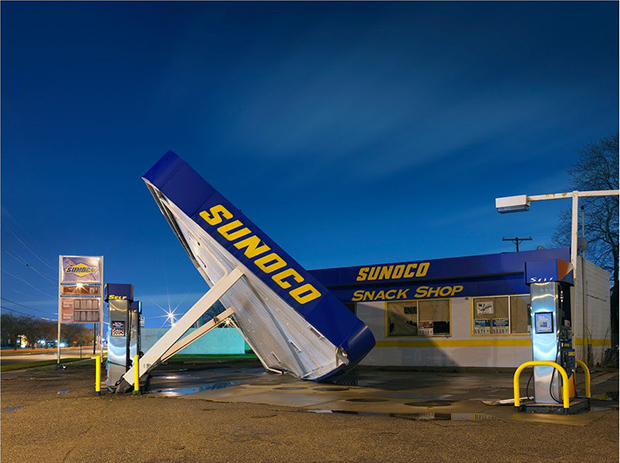 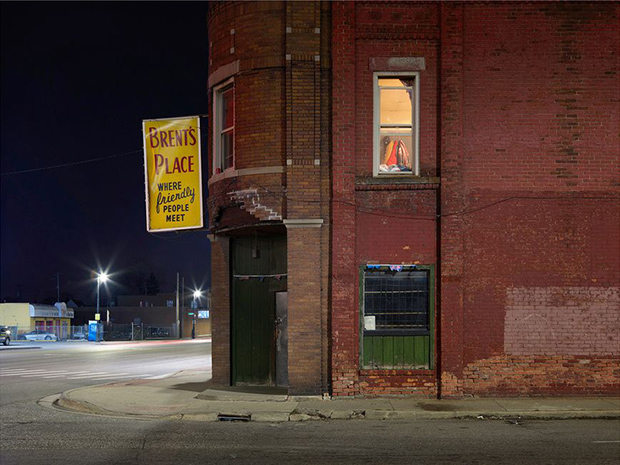 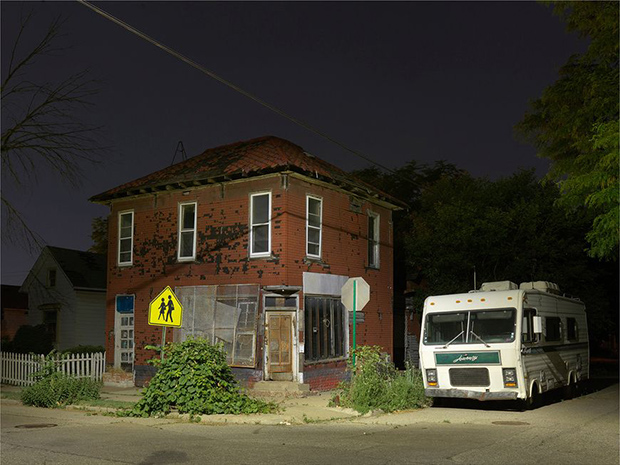 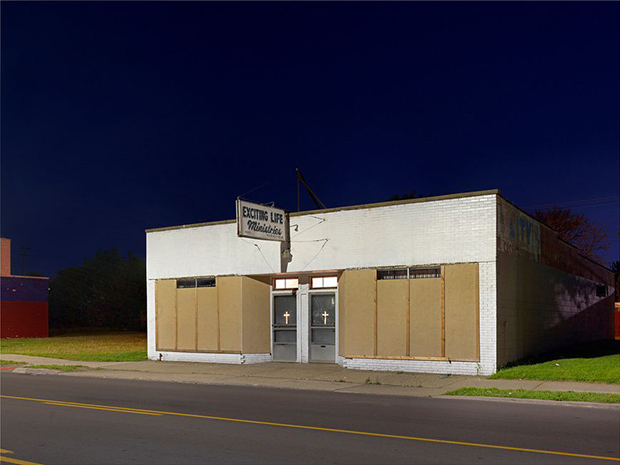 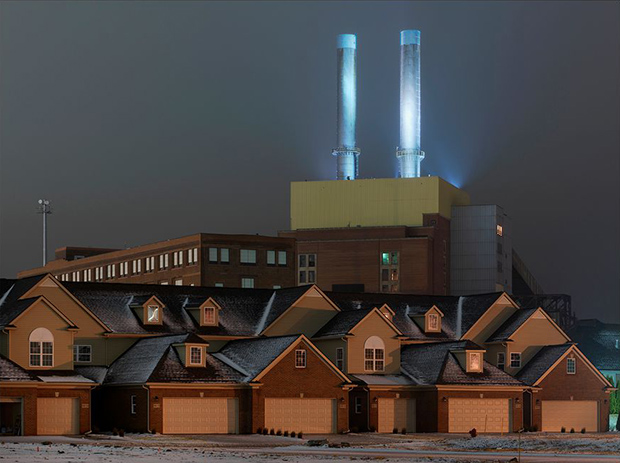 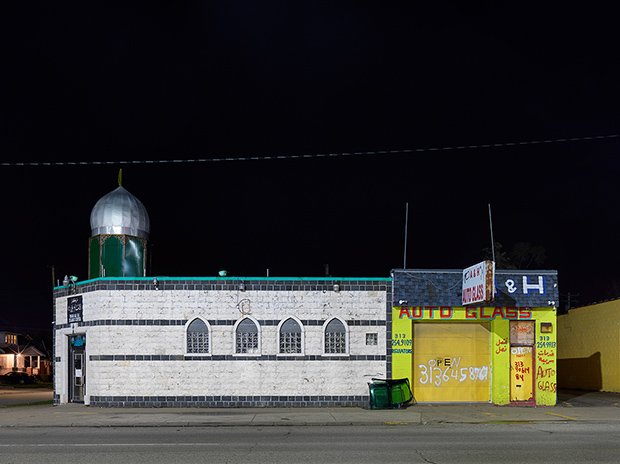 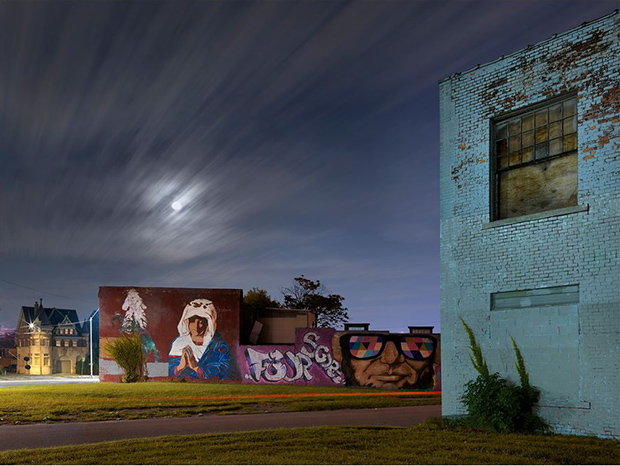