A portrait of fatherhood in beautiful Iceland 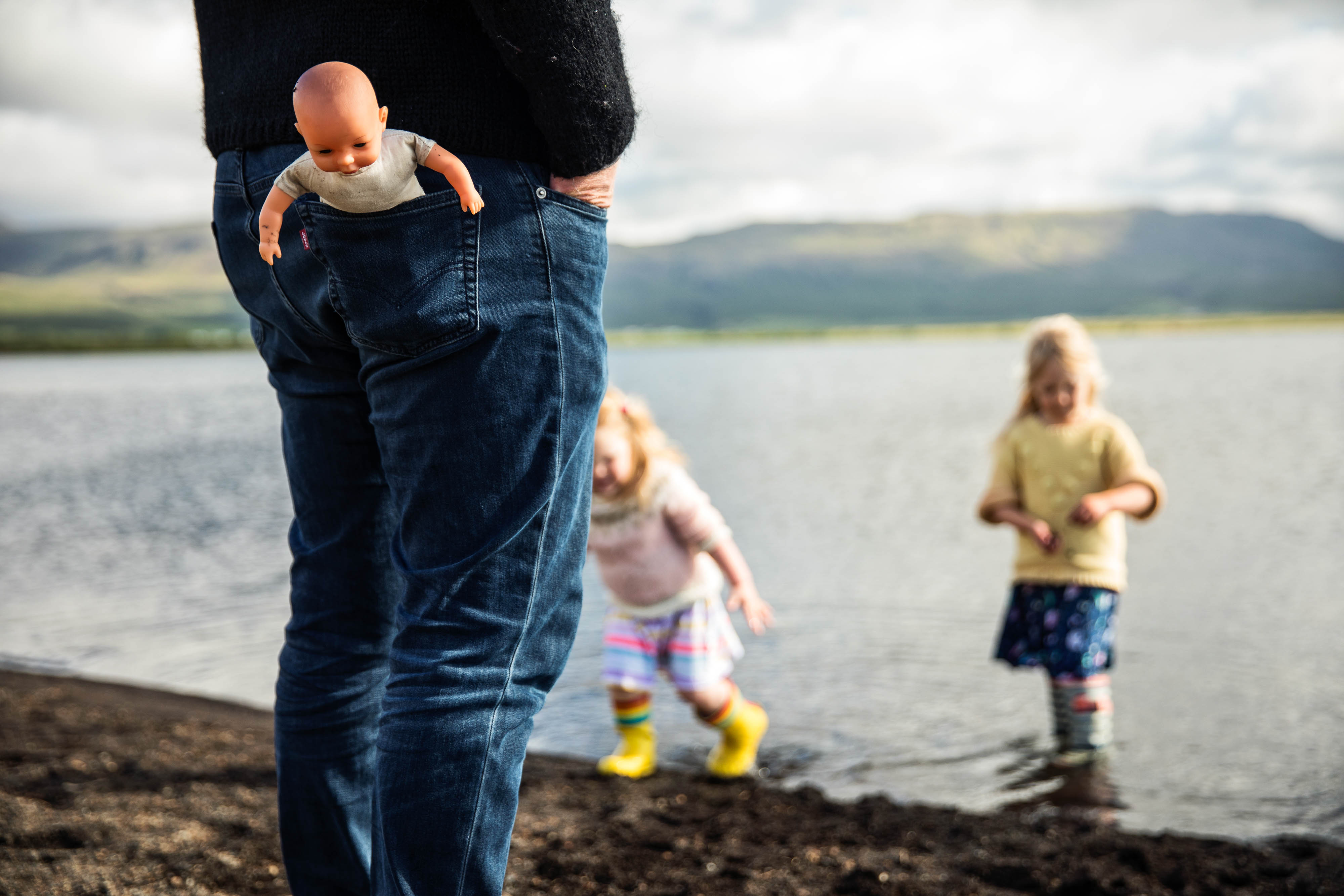 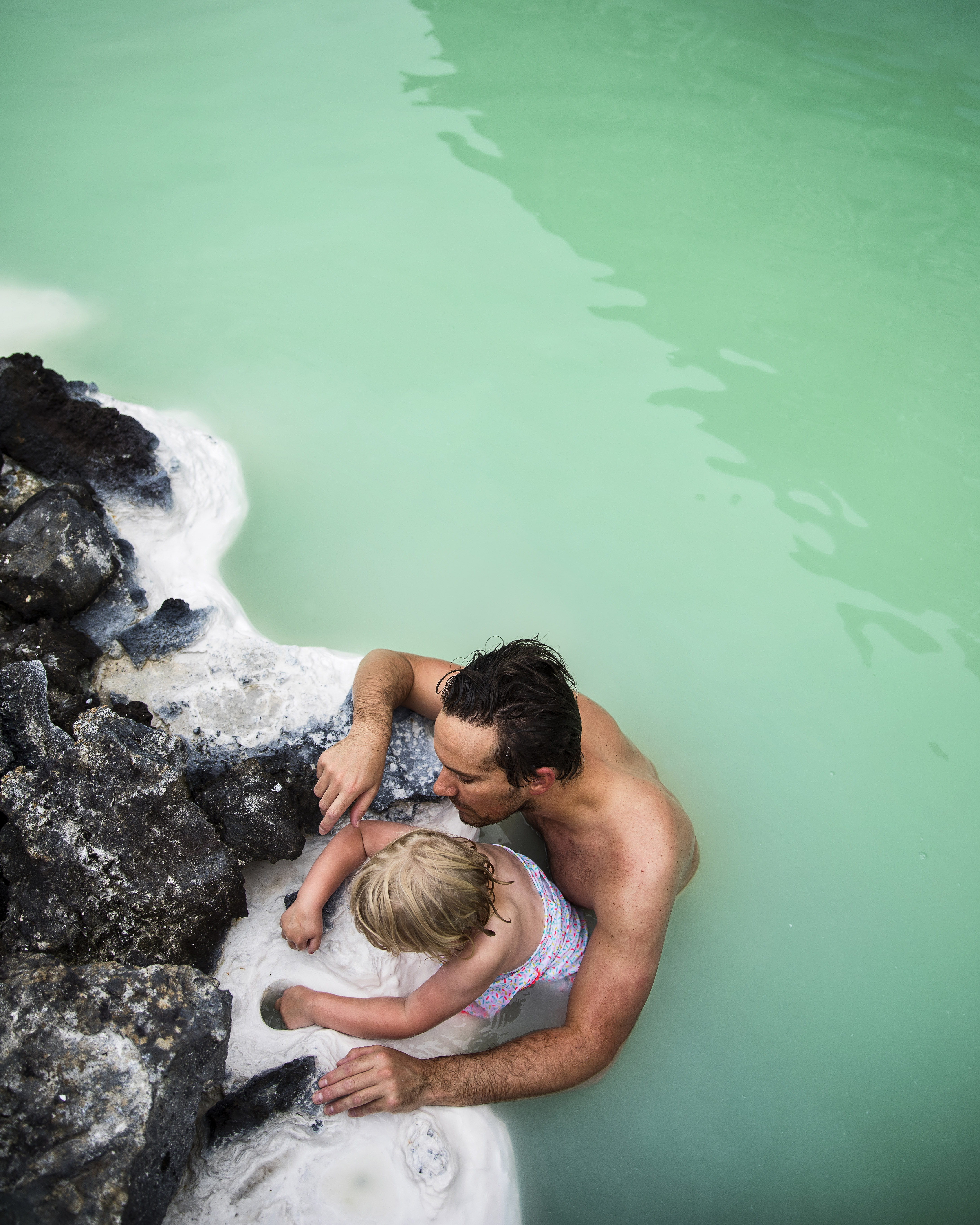 What if women were not the only ones who received maternity leave—what if it were to become a universal human right? Photographer Callie Lipkin travelled to Iceland with her film team to meet the stay-at-home fathers and those who share parenting roles, taking advantage of Iceland’s progressive paternity leave. This is the latest instalment of her ongoing documentary series Dad Time.

Iceland’s gender and parenting policies sound (and appear) utopian in Lipkin’s photographs. The country has often been heralded as the country of the future, running almost entirely on renewable, geothermal energy and publishing more books per capita than any other country—an indicator of the nation’s high literacy rates and relative equality.

For the past five years, Lipkin has been shooting Dad Time. “I began shortly after my second son was born,” she says, “my husband became a full-time dad at that point, and we both started seeing the world through the lens of fatherhood. That really informed my earlier images. I also enjoyed documenting and directing other dads in scenarios that spoke about their own particular styles of parenting.”

The artist is primarily interested in the cultural differences and universalities in fatherhood practices around the globe. She and her team have photographed and filmed dads in the US and also in China, where a study of fatherhood was inseparable from an understanding of the history of the one child policy.

For this instalment of of Dad Time, Lipkin spent some time researching countries that have excellent paternity leave policies. She quickly identified Iceland as the leader. Parents can each take three months of leave, and then have an additional three months to share between them. During this leave they will receive 80% of their normal pay.

Lipkin travelled to Iceland with her team to photograph six dads and their children in various locations in and around Iceland. “The natural beauty of the island would make a spectacular backdrop for the images,” she tells me, “and the fact that it was such a small nation seemed like it would also be a good contrast to the previous trip I took for Dad Time to Shanghai.”

“After several months researching fathers and communicating with them, we planned our week based around specific scenarios for each dad,” she says. “I really wanted to photograph someone at the Blue Lagoon to really set up a sense of place in the story.” For those unfamiliar with Iceland, the Blue Lagoon is its premier geothermal spa, featuring a blue pool from which steam rises even when the surrounding landscape is covered with snow.

“Iceland is a beautiful, volcanic island and its natural landscape is an important backdrop for the lives people are living there,” emphasises the photographer. “Its natural beauty is hard to overstate and the Blue Lagoon does a good job of illustrating that.”

She photographed a few other dads at their homes, one at a cafe; she accompanied others hiking in nature, and another on a walk around Reykjavik. There was one couple with whom she ended up spending the entire day. “During each shoot, I loosely directed the scenes and my assistant used a third camera to capture motion while I was shooting,” she explains. “We also set up a short interview with each dad to get their perspectives on parenthood. I try to spend enough time with my subjects to allow for their real interactions to shine through.”

Lipkin wanted to show how parenting in Iceland was like parenting elsewhere—“an important responsibility—a challenge—a joy,” emphasises the artist. “And also how different it can be—enjoying the support of a close-knit community, surrounded by natural beauty (and everlasting daylight in summer—never-ending darkness in winter).”

Callie Lipkin has just begun shooting for her latest project Mom Time. “Parenthood is not a subject I will be finished with any time soon,” she reveals. 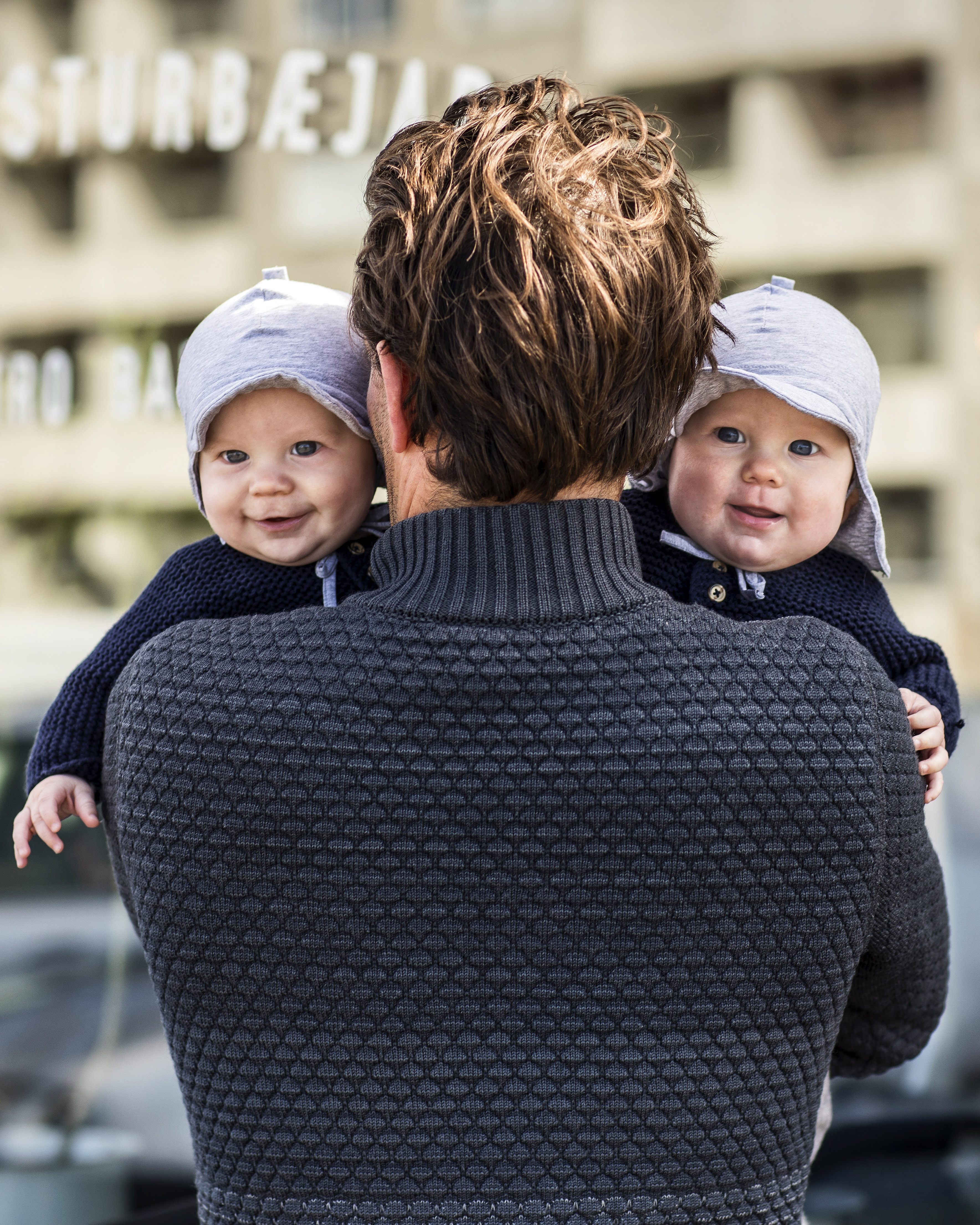 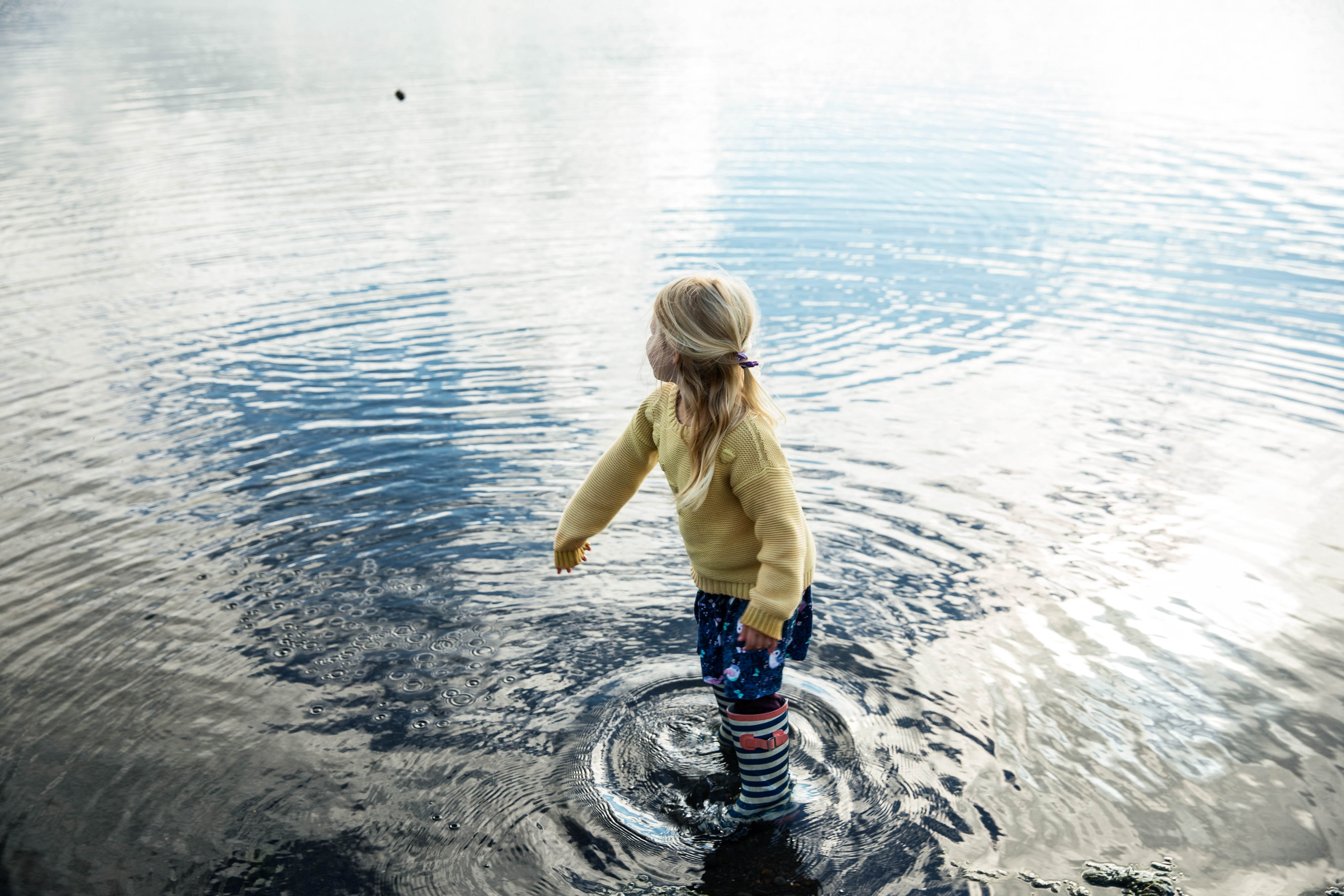 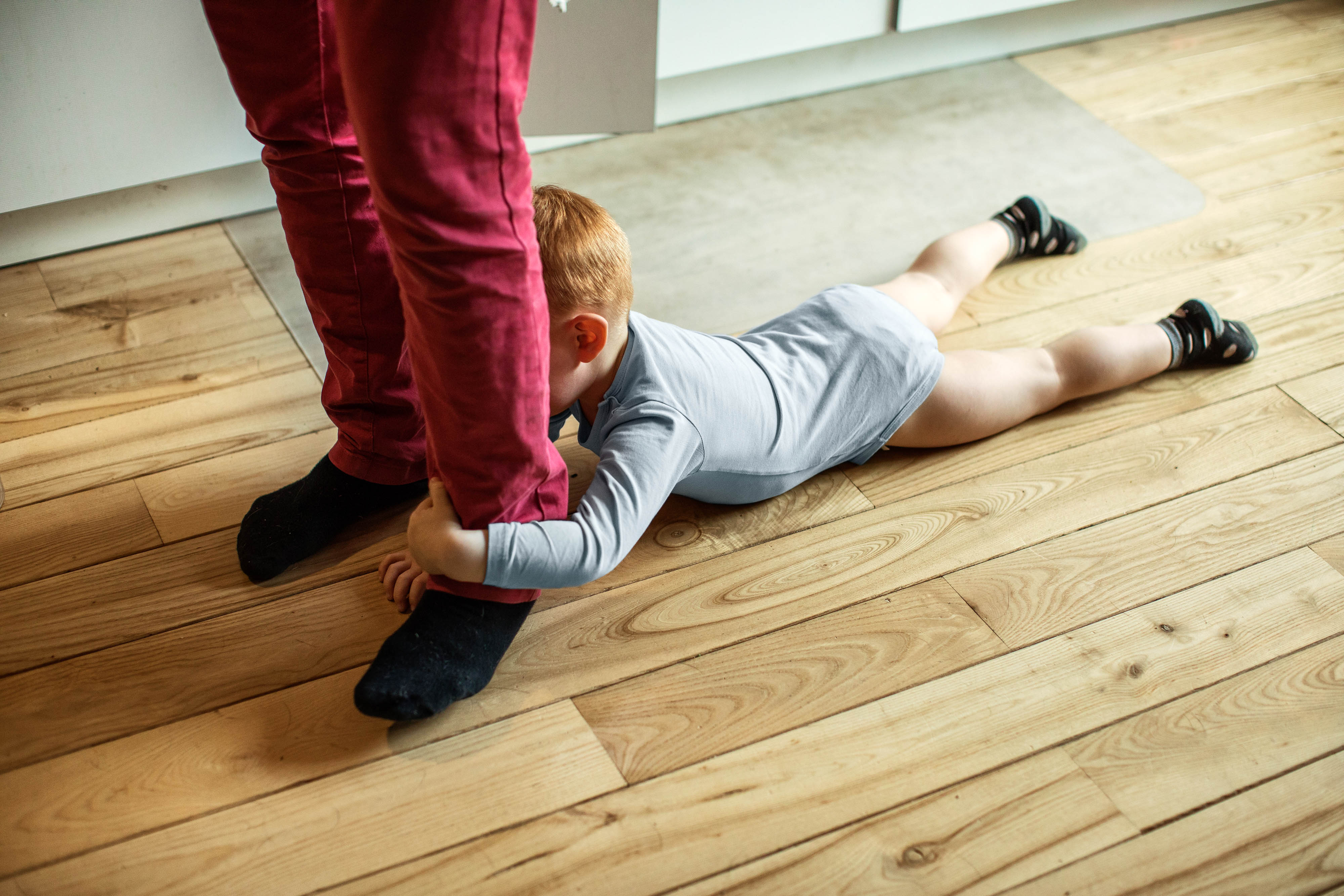 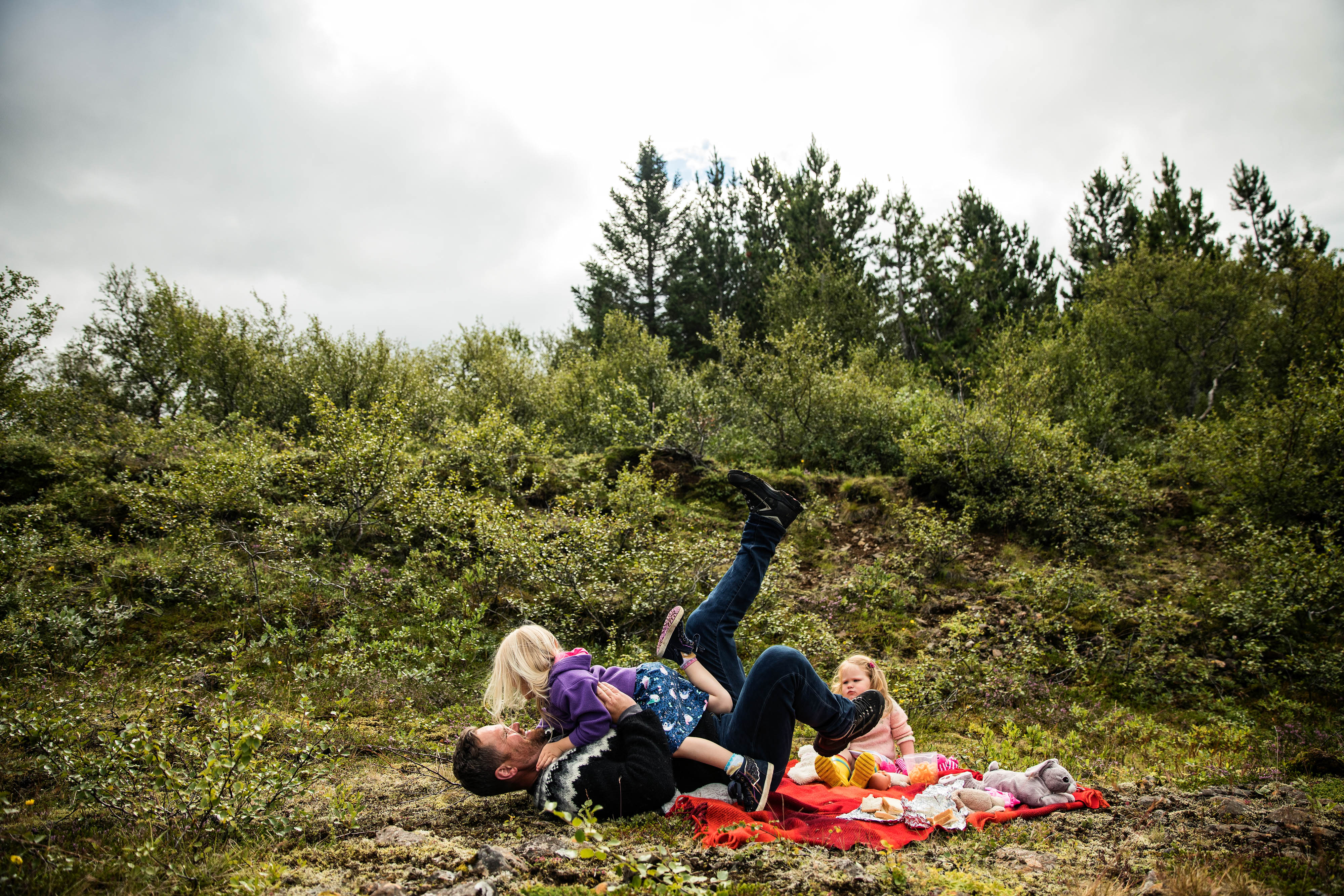 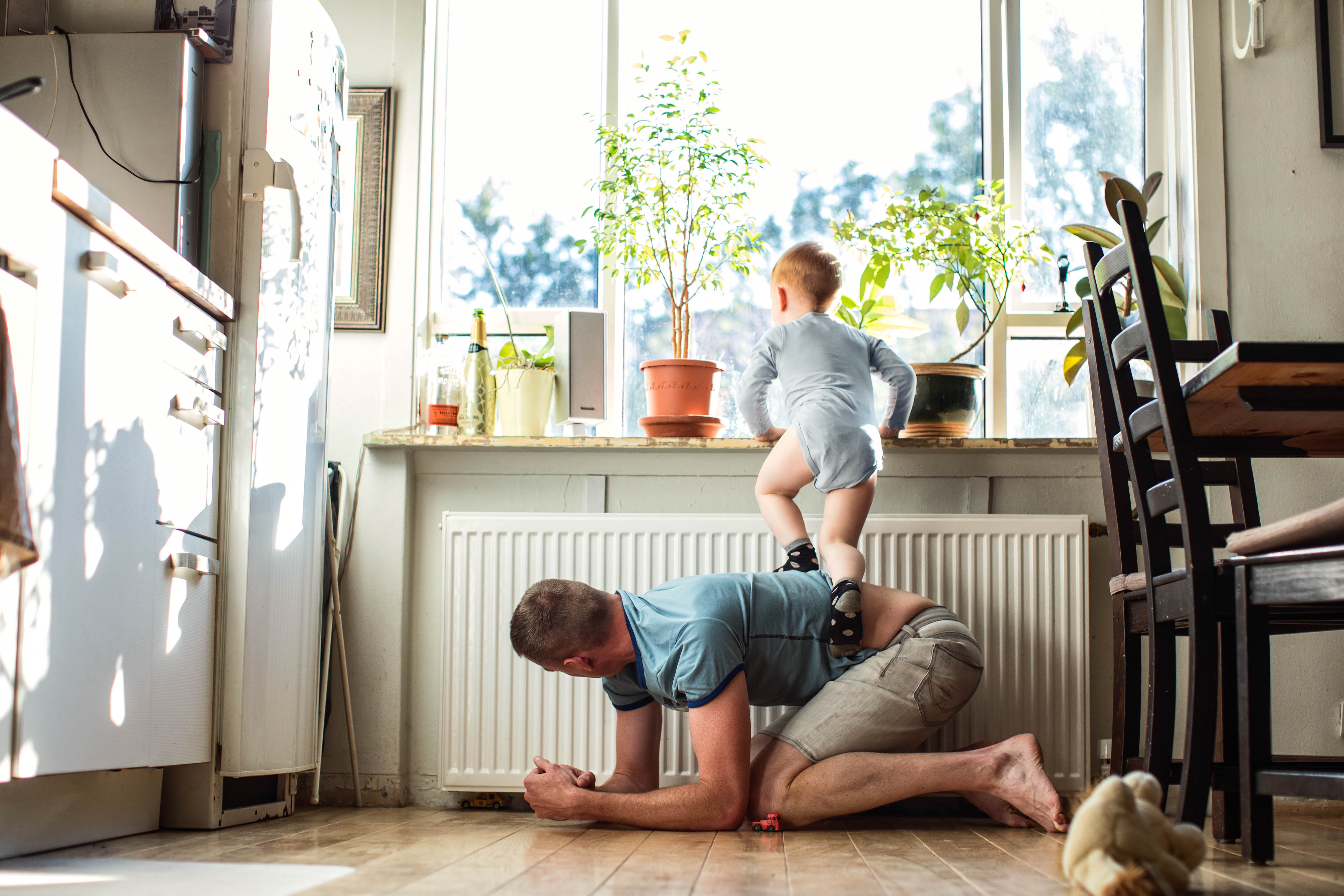 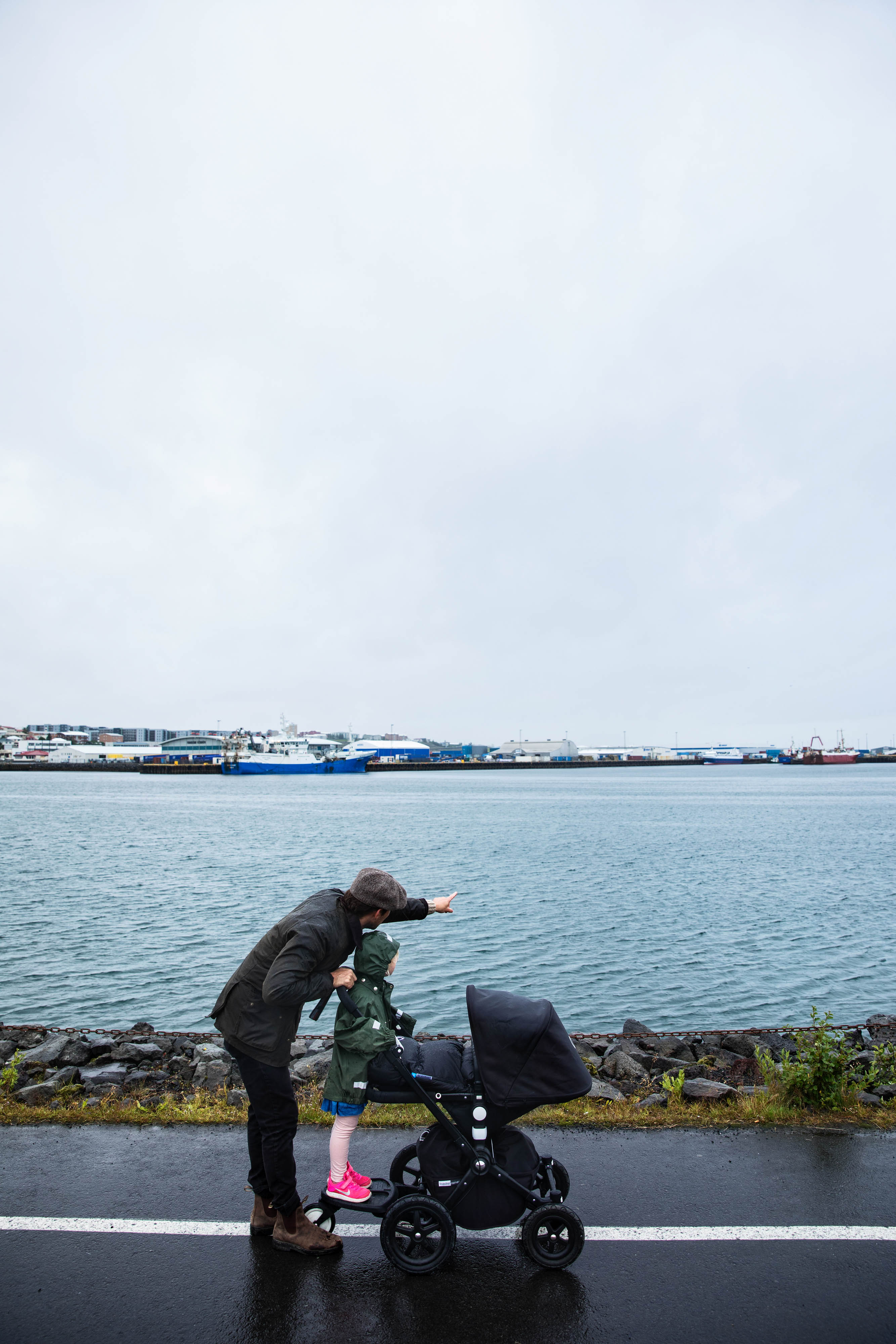 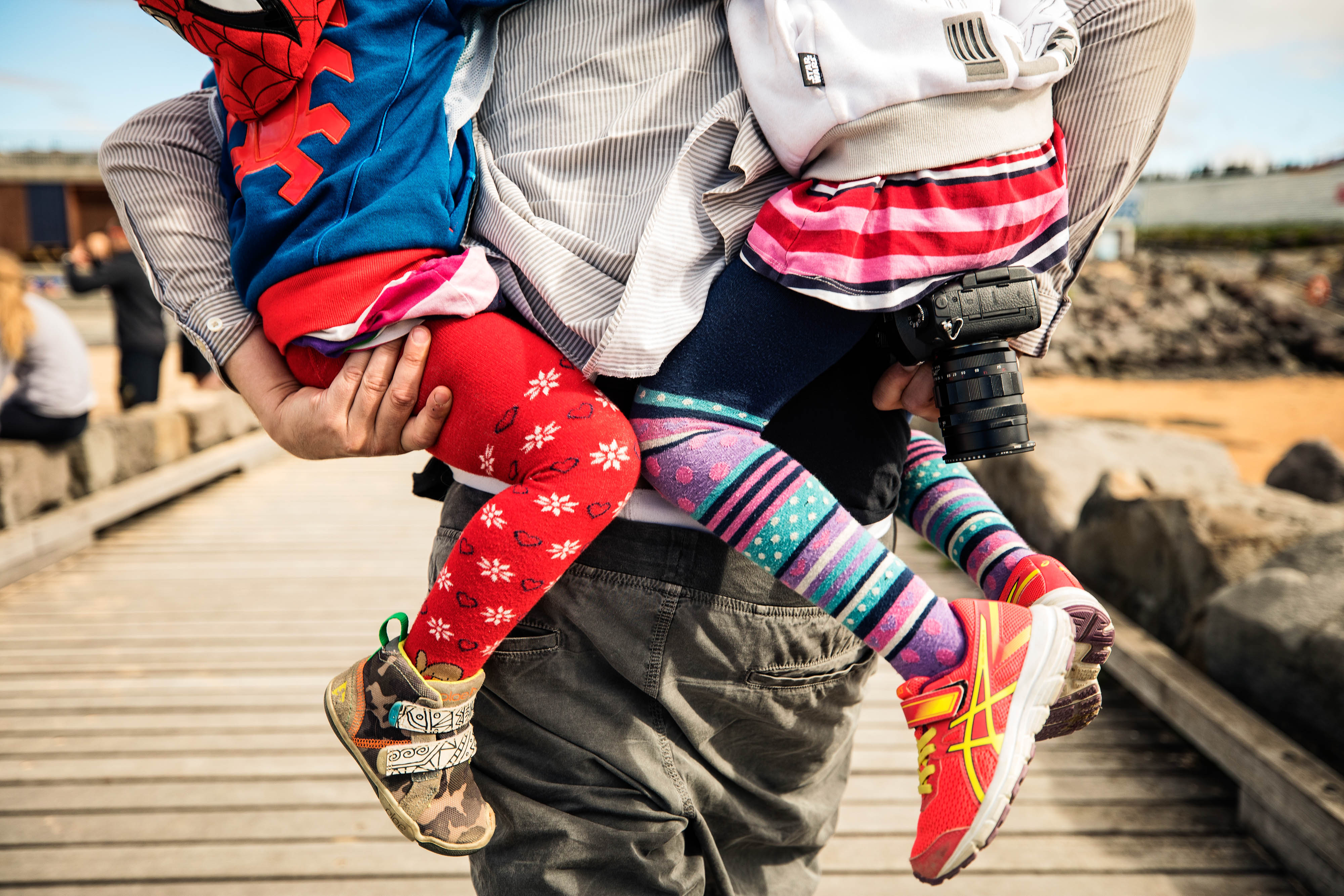 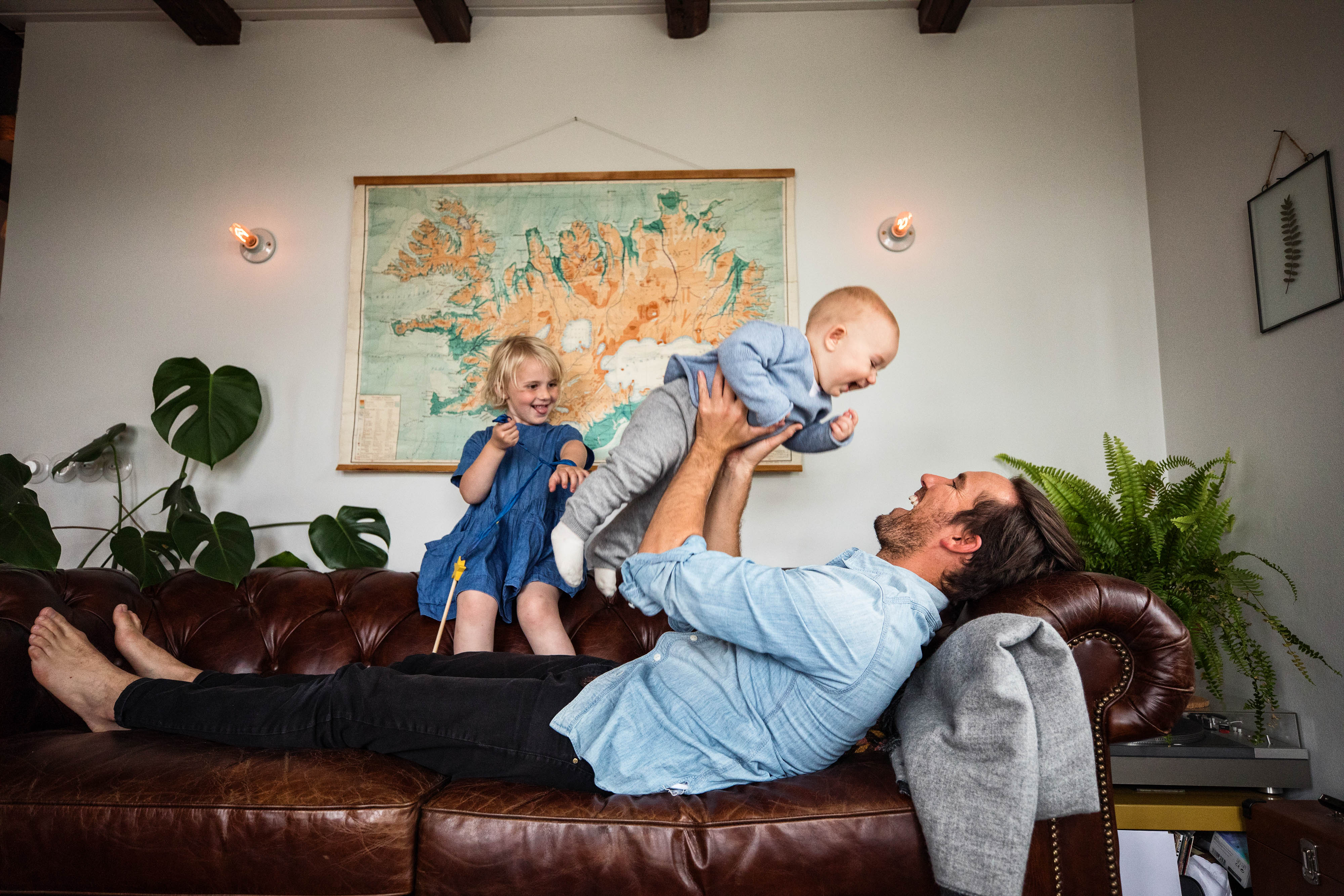 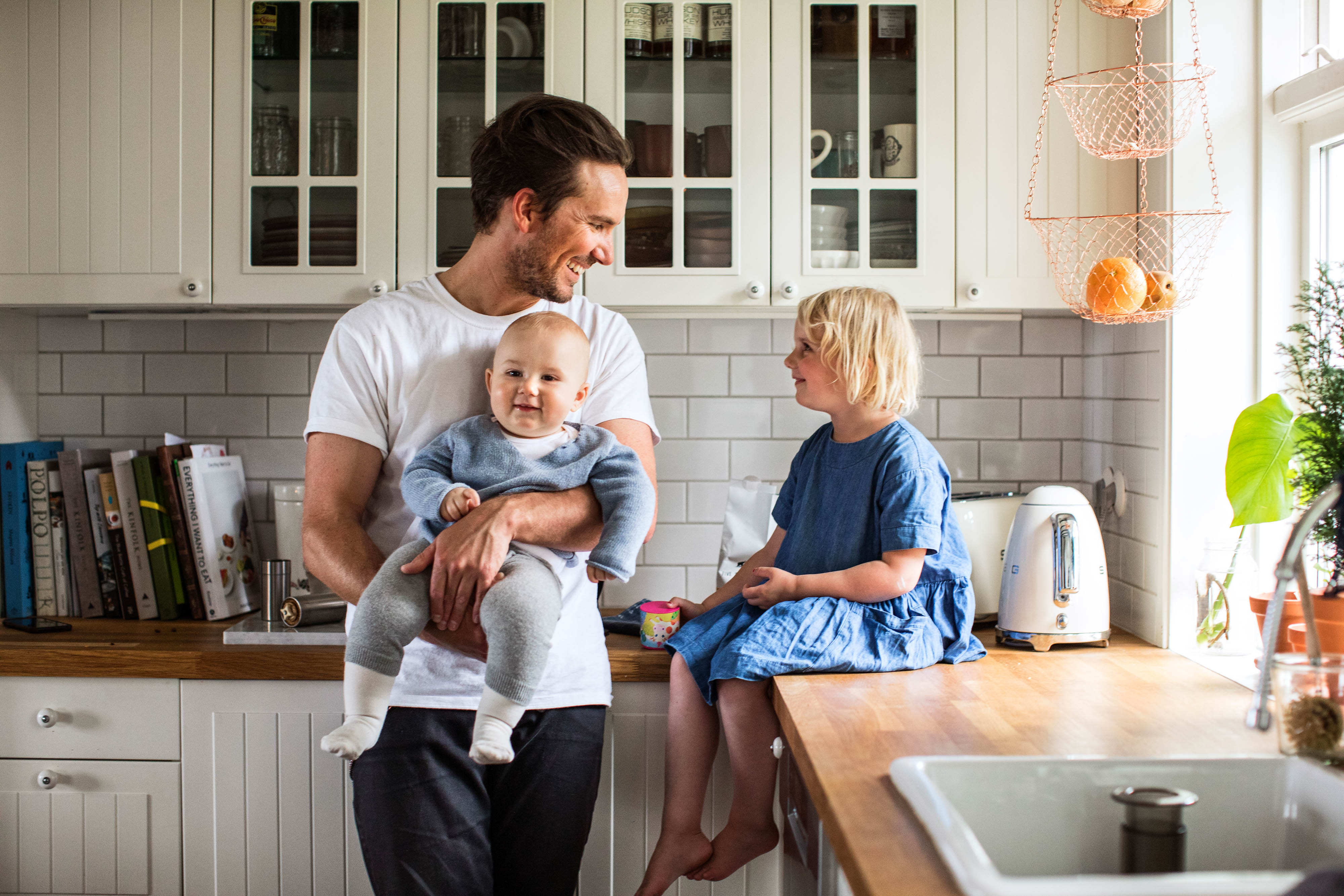 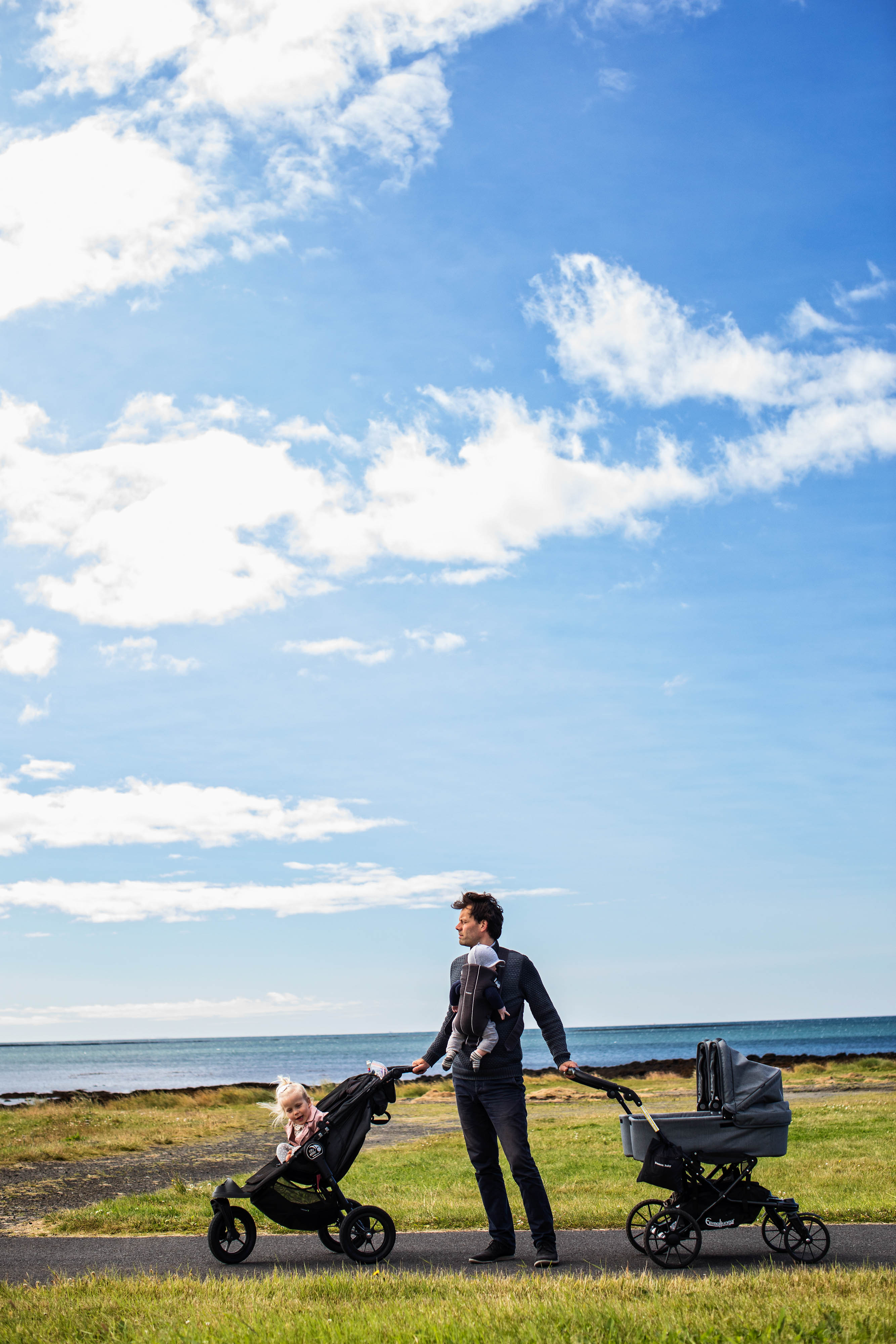