Sally Mann Looks Back on Life in the American South 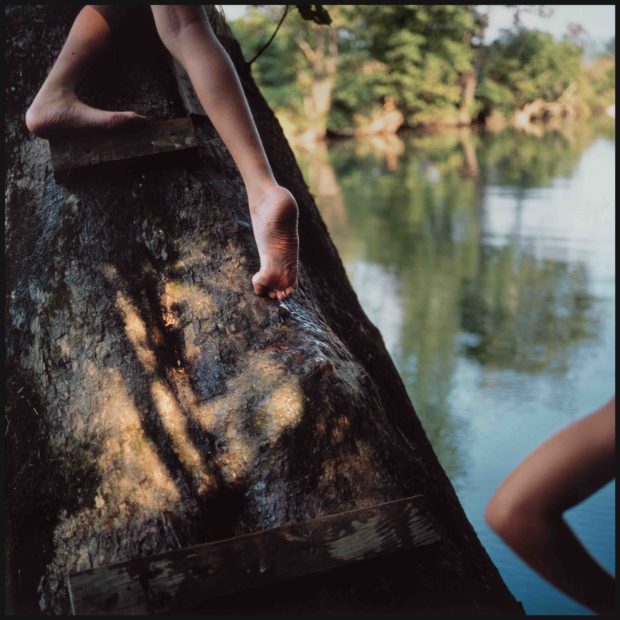 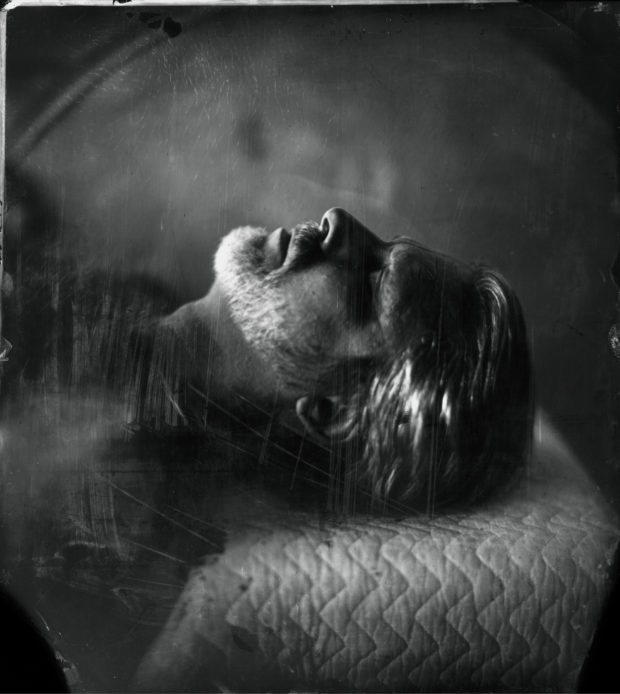 “The past is never dead. It’s not even past,” William Faulkner wrote in the 1951 novel Requiem for a Nun. He understood the ways in which history is ever present to the point in which it casts a long shadow over our daily lives. It lingers and mingles until it dyes the color of our thoughts, camouflaging itself by hiding in plain sight.

Faulkner understood the nature of the American South, a land shrouded in myth and mystique, nestled in layers of illusion and untold histories. For the novelist, the South was not so much a place as it was an “emotional idea,” one that could be mined endlessly for stories that evoke the truth about who we were – and who we are.

American photographer Sally Mann shares this knowledge of the South. A native Virginia born in a hospital that had once been Stonewall Jackson’s home, Mann’s work is infused with mix of romantic and Gothic sensibilities that underscore her southern roots. In every image there is a sense of a past so profound that it pulls the present backwards until the very sense of when these images were made melts away.

For more than forty years, Mann has created work that is at once intimate, evocative, and unnerving. A selection of work that moves across divides has been selected for Sally Mann: A Thousand Crossing, now on view at the National Gallery of Art, Washington, D.C., through May 28, 2018. A catalogue of the same name has also been released by Abrams, with a series of essays by authors Sarah Greenough and Sarah Kennel, and contributors Hilton Als, Malcolm Daniel, and Drew Gilpin Faust that contextualize Mann’s work within the frames of Southern history, family, the land, race, and photography.

“I’ve been coming to terms with the history into which I was born, the people within that history, and the land on which I live, since before I could tie my shoes. Even then I felt shame and some inchoate sense of accountability; the past haunted me from what seemed like the far side of time,” the book quotes Mann as saying in 2017. “Now, in this present, there is an urgent cry rising, one that compels me again and again to try to reconcile my love for this place with its brutal history.”

Though we need not look to the past to see ample evidence of those brutalities playing out in real time each and every day, we live in a time where voices are amplified in ways that humanity has never seen. Those voices, like Mann’s eye, are trying to come to terms with the truth about America and the ways that it devours its own, until all that remains are the shadows of what once was.

Mann’s photographs suggest that the reckoning is yet to come, that we price to be paid for building a nation with stolen people on stolen land lies on the horizon, and that the future is the place where debts will finally be settled. In Mann’s photographs of the Civil War battlefields we understand that something remains, something in the air that we all breathe – that choosing to ignore truth won’t erase it, and it certainly won’t set us free. The past is ever present, waiting until the day we cease to fool ourselves into thinking it could be any other way. 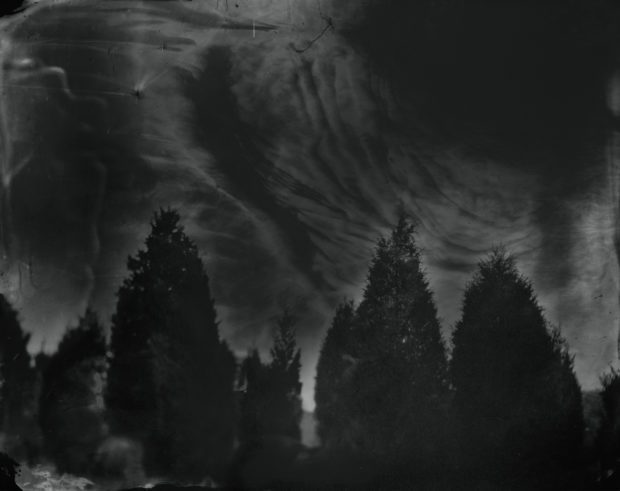 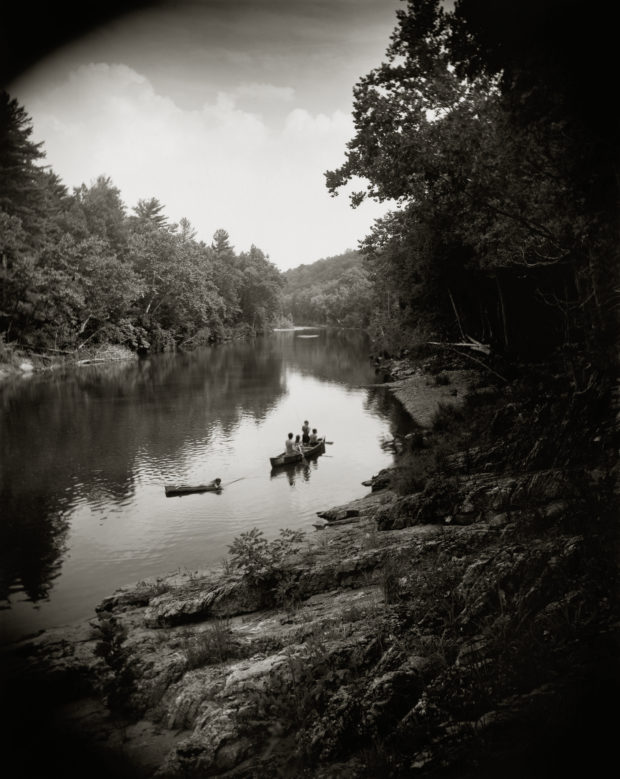 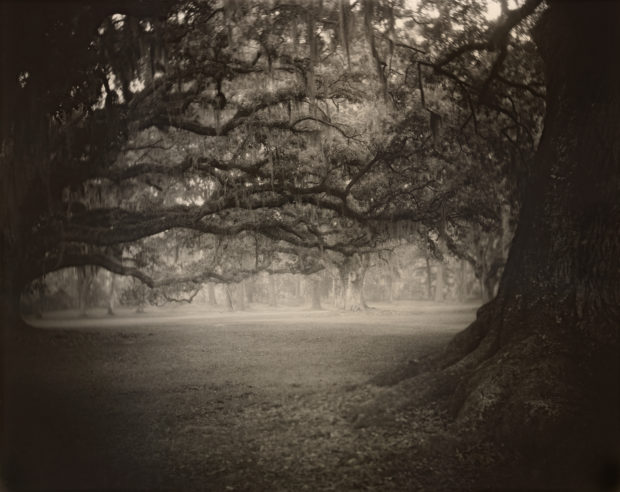 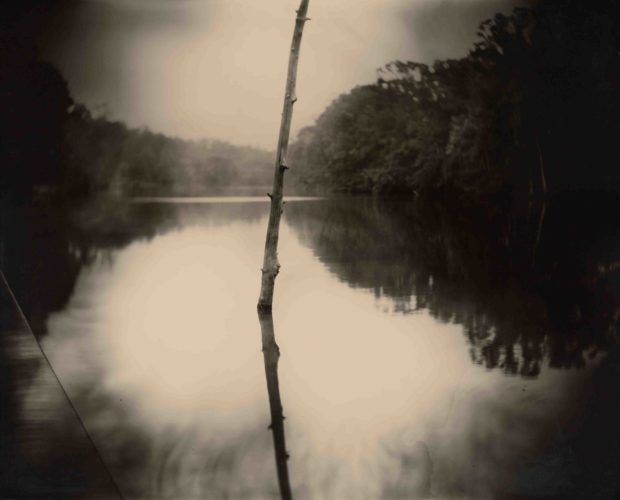 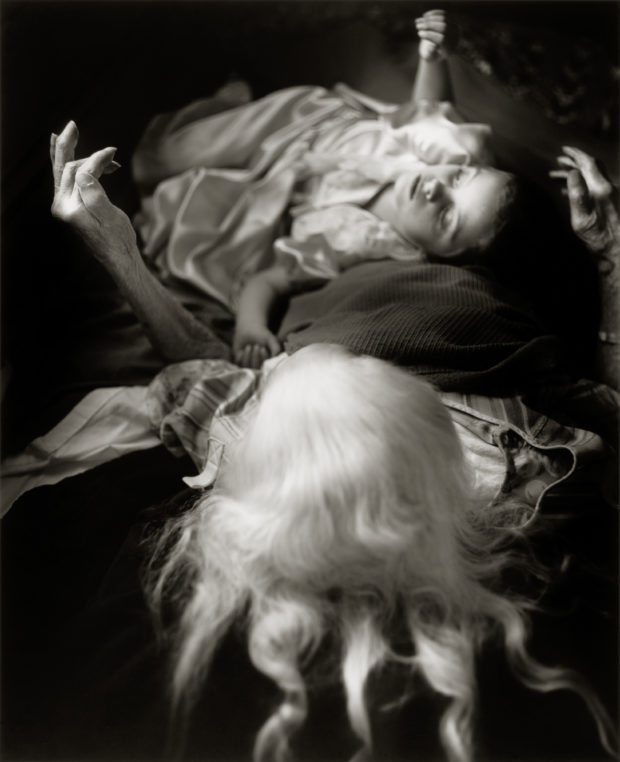