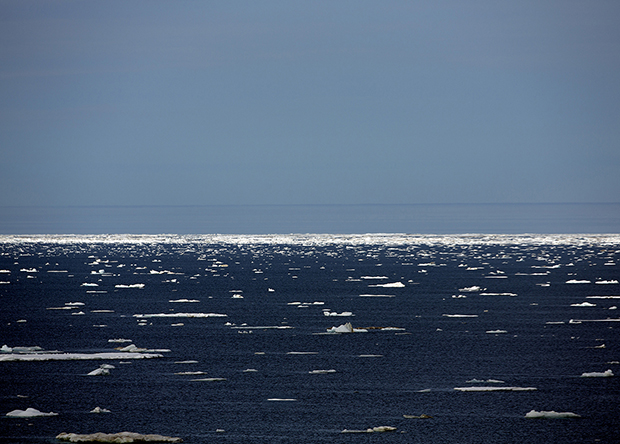 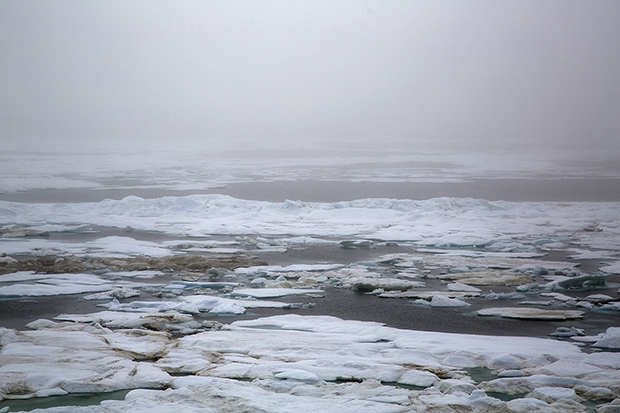 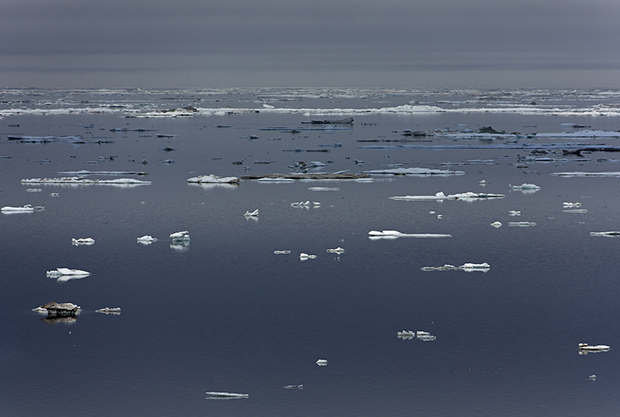 The photographer Carolyn Marks Blackwood still dreams about the Arctic. In 2013, she embarked on a journey aboard the Coast Guard Icebreaker Healy, where she documented the work of scientists studying the Hanna Shoal ecosystem in the Chukchi Sea. Along the way, she also made photographs for her personal series Arctic Midnight- Horizons.

“The light there is like no light I have ever seen,” Blackwood says.”The days were 24 hours long, with the sun dipping to the horizon and coming back up. I understood for the first time why early seafarers thought the earth was flat. We had the ability to see a 360-degree horizon. And there were a thousand colors of blue. It was so beautiful that sometimes I would weep while I shot.”

In addition to emotions involved, the trip had its share of physical demands. “It was not a cruise with cocktails on the Lido deck,” Blackwood tells me. “I was in the military, sleeping in a ‘rack’ and sharing my cabin with two others and a head with six others. We were instructed to take Navy showers: get wet, turn off the water, soap up, turn on the shower, and rinse off.” At fourteen stories, USCGC Healy is the largest icebreaker in the world. “Each day we went up and down many, many ladders,” the photographer remembers. “We were instructed in emergency procedures, and there were drills almost every day.”

With help from the ship’s wildlife expert, she learned about some of the animals who call the Arctic their home. “We saw thousands and thousands of walruses, both swimming near us and on ice, where they love to be as close together as they can be. We saw Polar bears on ice floes. We saw some rare birds and seals and many schools of whales.”

Four years later, in December 2018, Blackwood watched as the Republican tax bill moved through Congress. The new law will leave parts of the Arctic National Wildlife Refuge vulnerable to oil development. Oil companies will be able to drill on this once-protected land. The possibility devastated Blackwood. “One of the most beautiful, sacred places on earth, teeming with untouched wildlife, would be ruined and desecrated,” she explains.

The photographer was born in Anchorage, Alaska. “I had heard all my parents’ stories about living there when it really felt like a frontier town,” she writes. The Arctic trip was in some ways a homecoming, but now the future feels uncertain. For all its power, this is a fragile place. In the case of oil development, generations down the line might never be able to see the sea the way it looks in Blackwood’s photographs. Even now, looking back, she says the Arctic was even more beautiful in person. “I am still digesting it,” she admits. “I will never do what I saw justice.”

If you want to help stop drilling in the Arctic, Blackwood suggests writing to and calling our representatives. “Be activists,” she says. “Support candidates who believe in climate change for the Congress and Senate in 2018, and vote for a President in 2020 who will protect the environment. In the meantime, support environmental groups that are suing the government over drilling leases and the opening up of the Arctic for drilling oil and gas.” Blackwood is currently exhibiting her latest body of work, The Story Series, at the Von Lintel Gallery in Los Angeles through February 17, 2018. 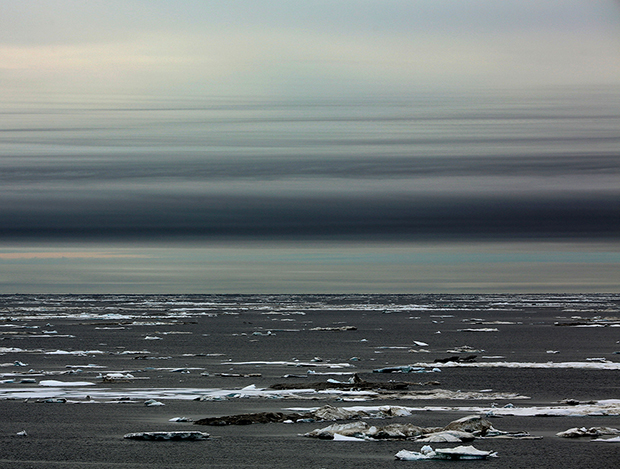 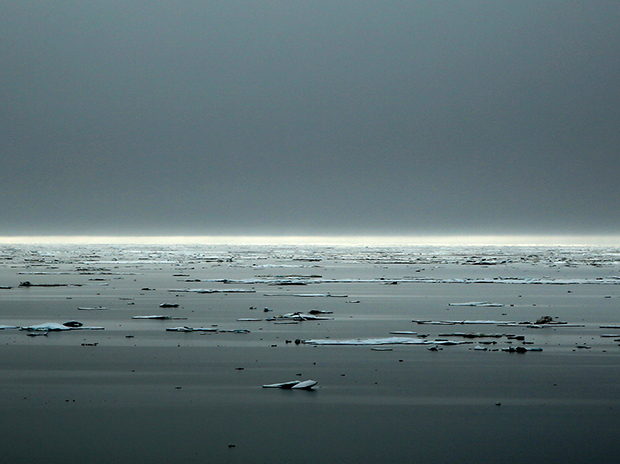 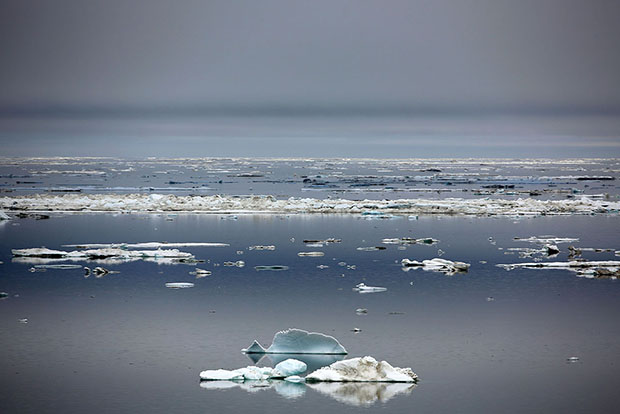 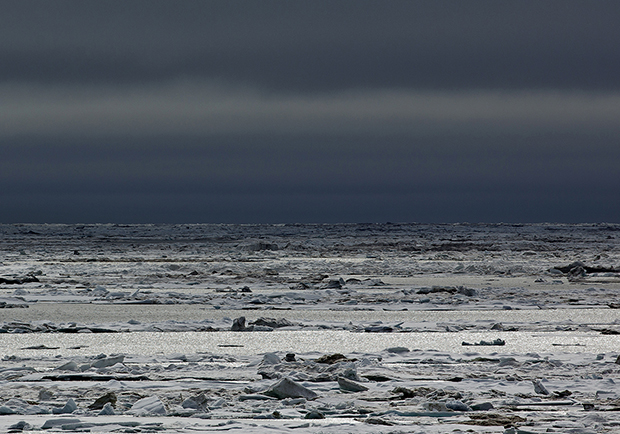 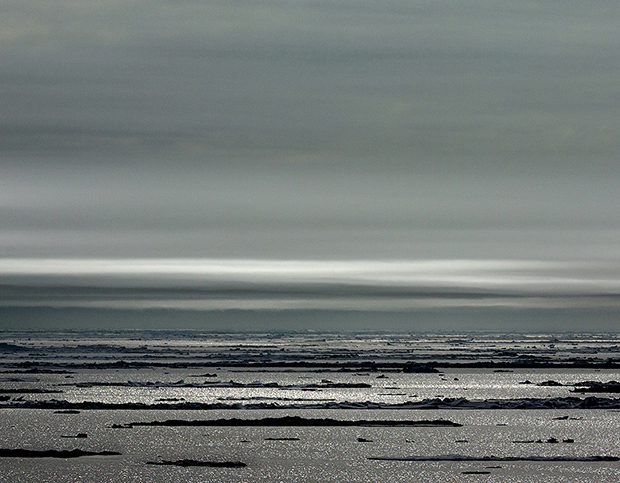 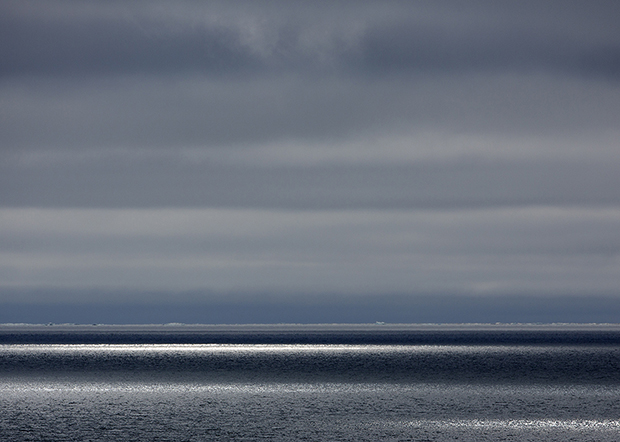 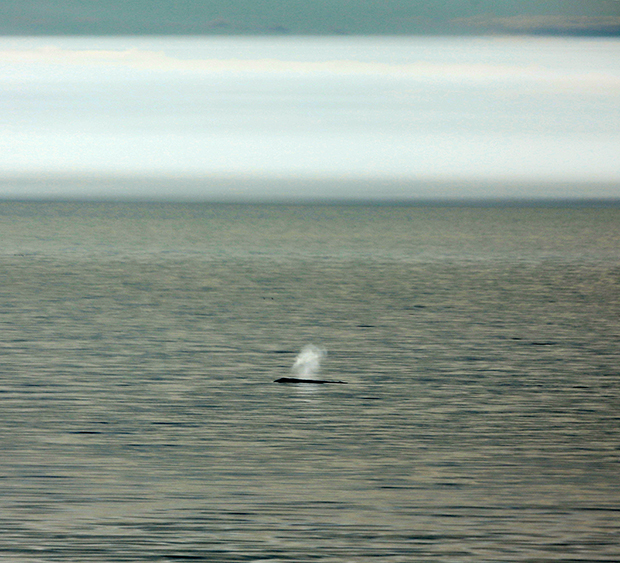 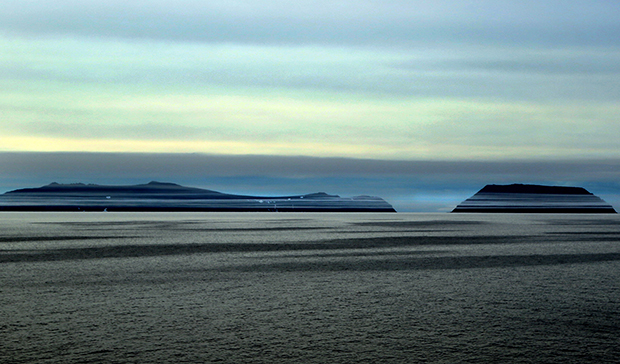