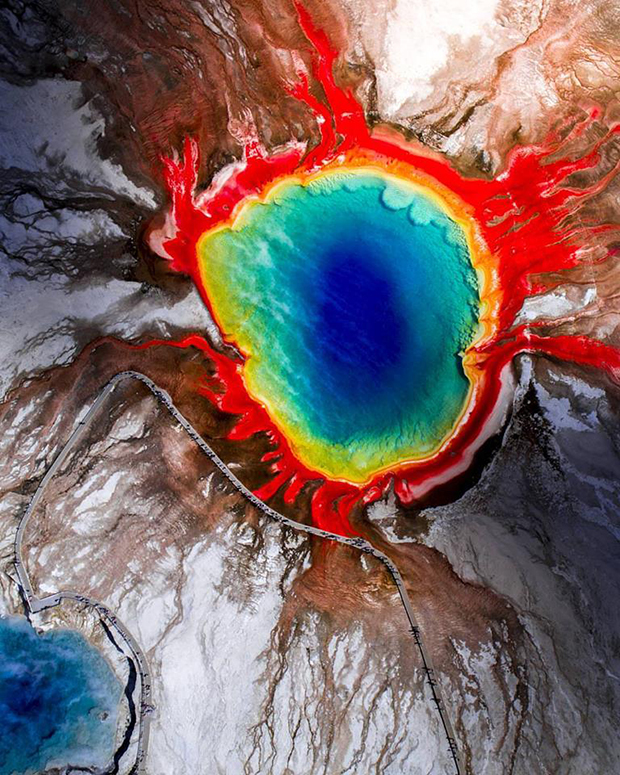 Three years ago, a GoPro photograph of the tallest building in the world, the Burj Khalifa in Dubai, went viral and changed the course of Henry Do‘s life. Since then, the Las Vegas-based photographer has taken to the skies all over the world. Do bought his first drone back in 2015. He got his second drone a week later.

It was a picture of a metropolis that first catapulted Do onto the aerial photography scene, and he’s continued photographing skyscrapers. But in between the busy, fast-paced city shots, he finds respite in wild, ancient places. “Our attention span these days is usually five seconds or less,” Do tells us. His (wildly popular) Instagram account asks us to pause for a moment.

Last fall, he told Full Drone that his favorite photograph was one he’d taken on the coast of Oahu, Hawaii. He loved not only the image itself but also its story: the area hadn’t been green until soon before the photo was taken, when rainfall had brought the verdant landscape back to life.

And Do has gone to great lengths to reconnect with the Earth and our history. He’s driven through the whole night just to see places at the perfect moment. He’s waited for the sunrise and watched heavy fog envelop the land. He longs for locations off the beaten path, where few people have roamed, and if he’s in a familiar place, he wants to find a different and surprising way of capturing it. When a drone isn’t an option, a helicopter does just fine.

You can find prints of Henry Do’s work over on Society6. 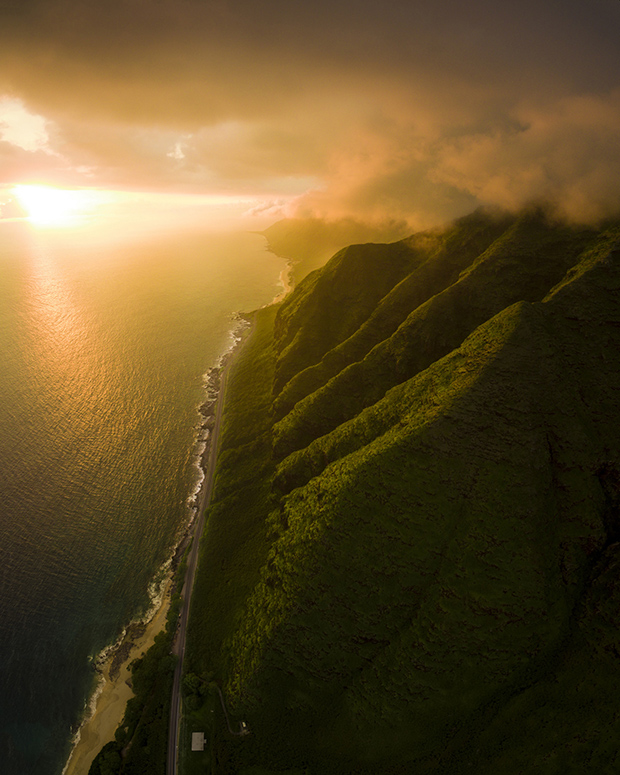 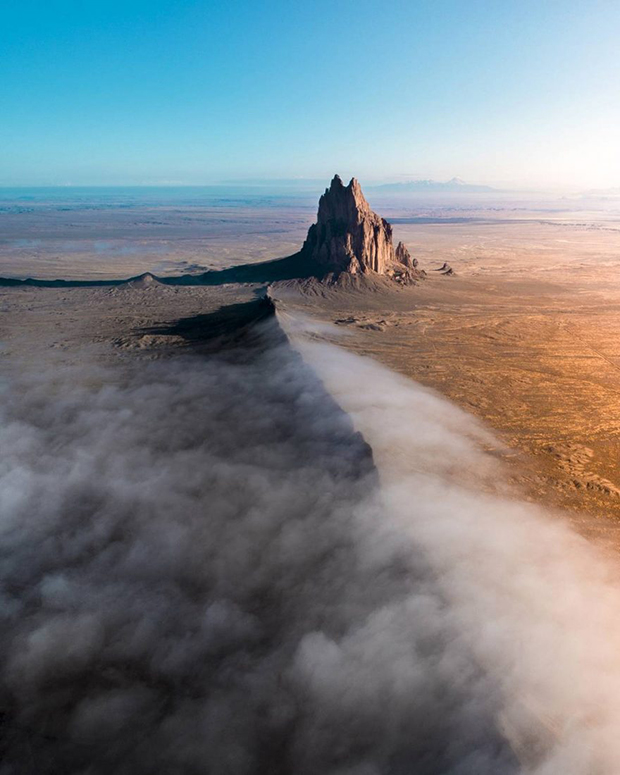 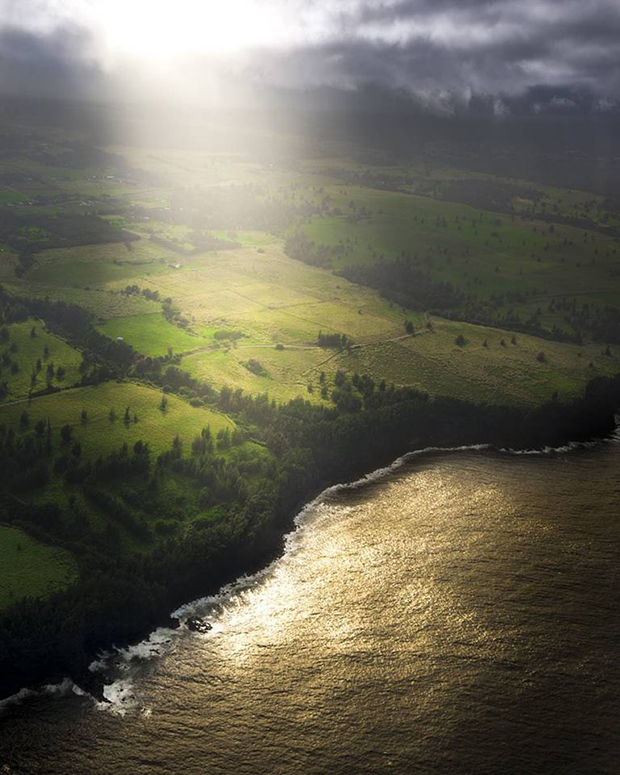 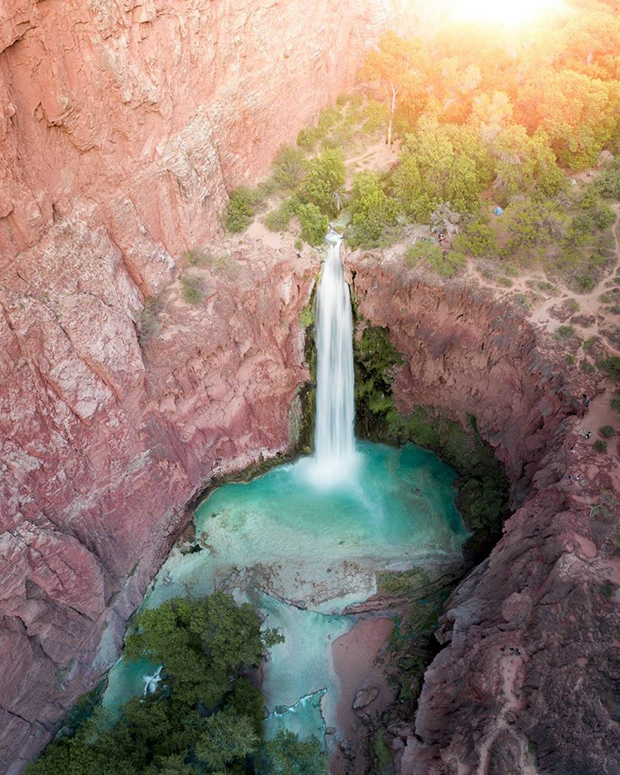 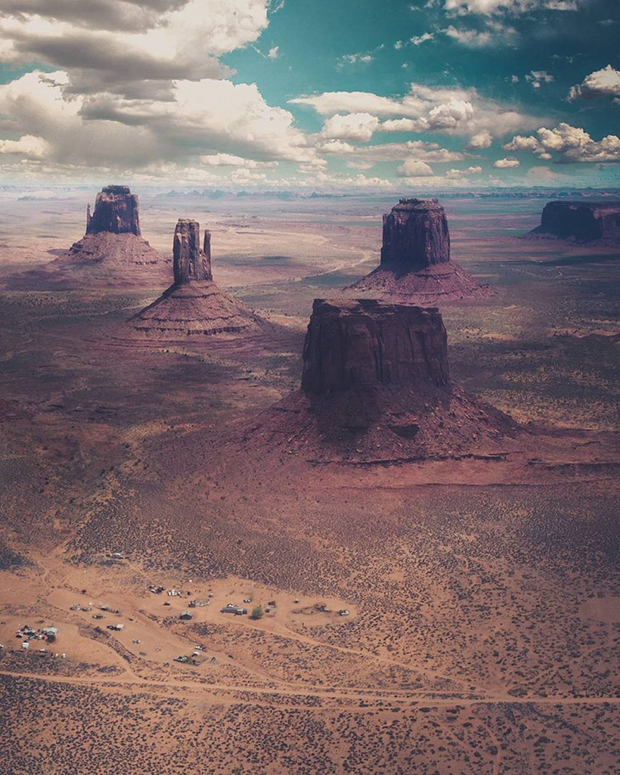 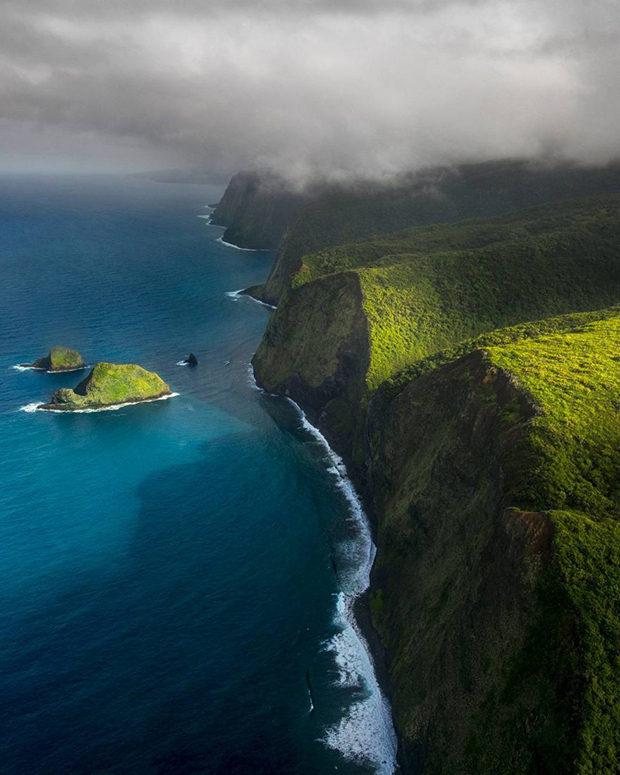 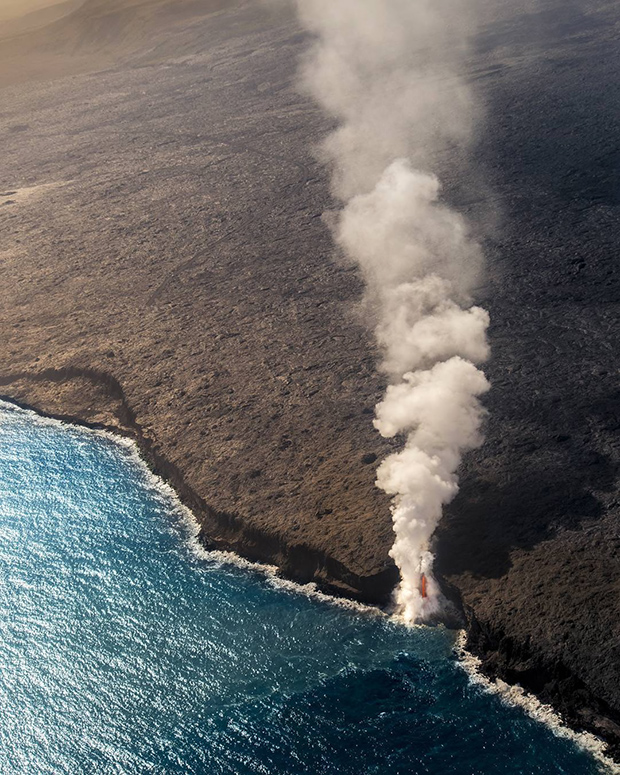 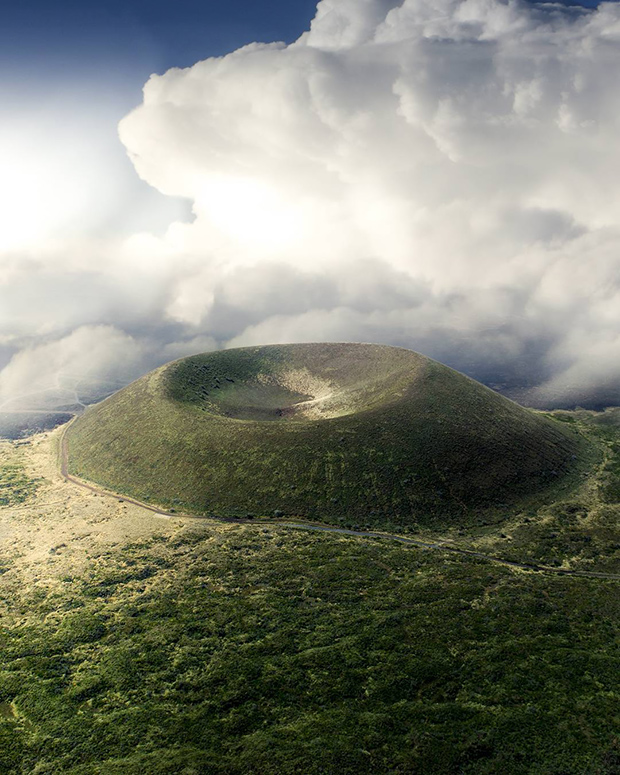 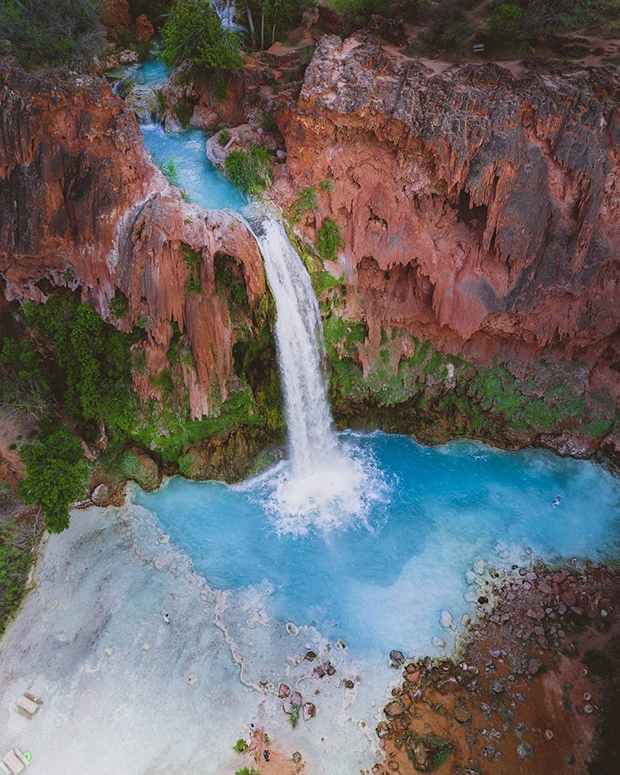 All images © Henry Do