12 Photos That Will Make You Yearn for the American West 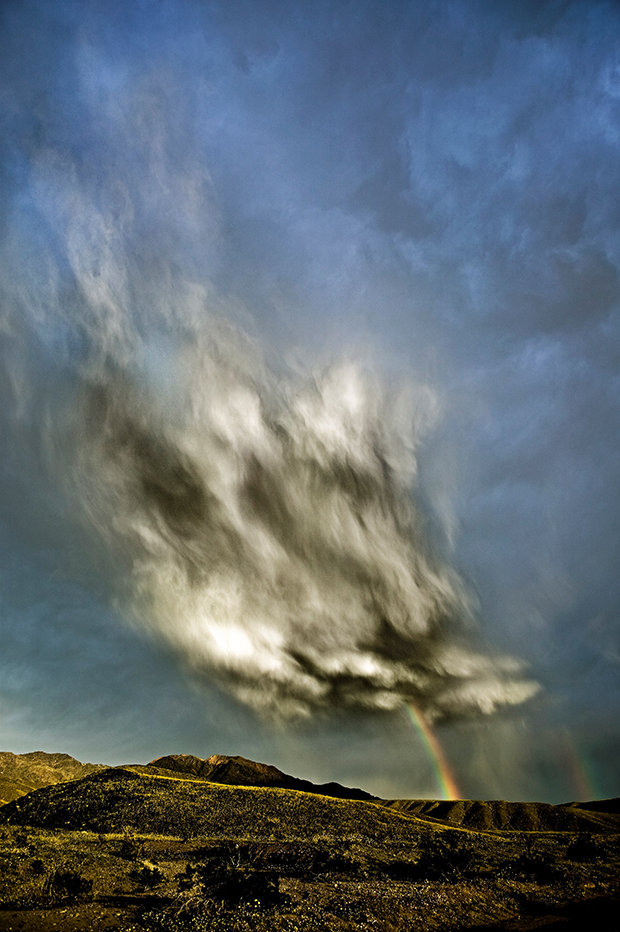 Feature Shoot launched The Print Swap a year ago as a way to connect photographers around the world. It’s open to everyone, and as of this moment, nearly 35,000 images have been submitted via Instagram using the hashtag #theprintswap.

Feature Shoot Founder Alison Zavos curates the images daily, and if your image wins, your print is made by the professionals at Skink Ink in Brooklyn before being mailed across the globe to another winning photographer. Prints are mailed out randomly, so we never know who gets which print until they arrive! More than 1700 have participated, and we’ll be hosting the first ever Print Swap exhibition at Photoville in Brooklyn Bridge Park this September (all new submissions will be considered for the show).

In the meantime, we’ve put together a few online group shows of some of our favorite winning Print Swap images. In the past, we’ve done a gallery of “New Topographics” photos and one about “Seascapes.” This time, we thought we’d run some of the great “American West” landscapes that have been part of the swap.

The American West is a spot on the map, but it’s also a place that exists in our imaginations. This swath of land is defined as much by our daydreams and fantasies as it is by the dirt below us and the skies above.

Anyone who chooses to photograph the American West is part of a conversation that began in the mid 19th century with people moving Westward in hopes of a more prosperous life. The National Archive still holds some of those old glass plate negatives in their collection.

From there, the legacy continued with Carlton Watkins’s photographs of Yosemite, which helped inspire the founding of the National Park. Photographer and environmentalist Ansel Adams followed, paving the way for a generation of landscape photographers.

Of course, our national obsession with the West has evolved over time. The notion of Manifest Destiny becomes outdated and naive at best when we take into account the damage mankind has wrought on ground that was once lush, feral, and seemingly infinite.

Photographers have always been in many ways the guardians of this landscape. They romanticized it, and when idealism gave way to a sometimes painful reality, they documented it.

This collection is of course composed entirely of contemporary photographs, but they represent a range of ideas and feelings that can be traced throughout the last century and a half.

From James Callaghan’s untamed Death Valley to Valerio Geraci’s framed and contained Monument Valley, these images take us through the history of our relationship with this land. For this reason, I’ve tried to sequence them according to that history. As we move down the page, we’ll go from wild and feral to landscapes to those disrupted by human activity.

Apply to The Print Swap via Instagram using the hashtag #theprintswap. It’s free to apply, though winners pay a fee of $40 to participate. We cover printing and shipping costs in full. Learn more here, and follow @theprintswap on Instagram for updates. 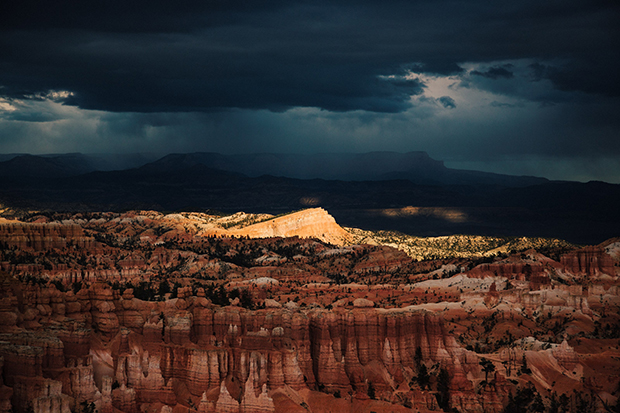 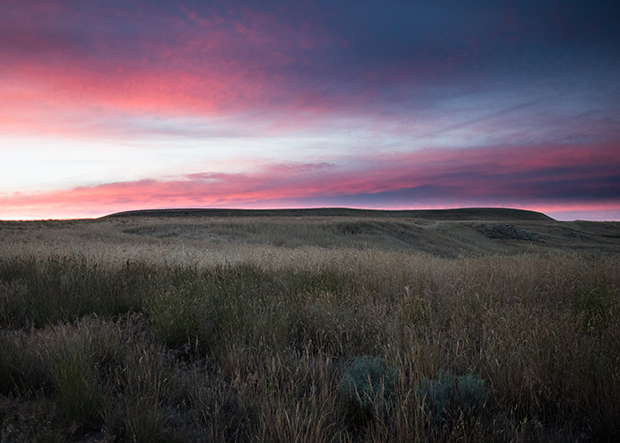 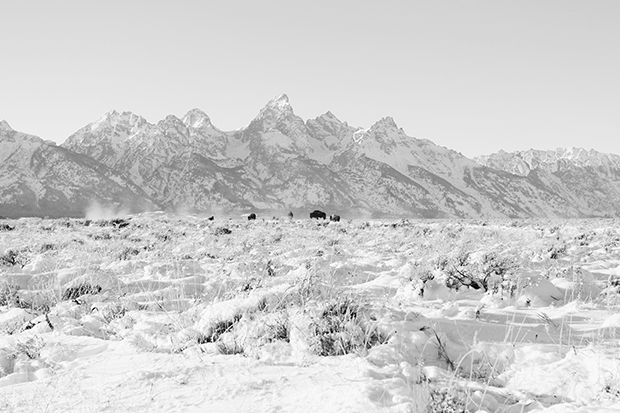 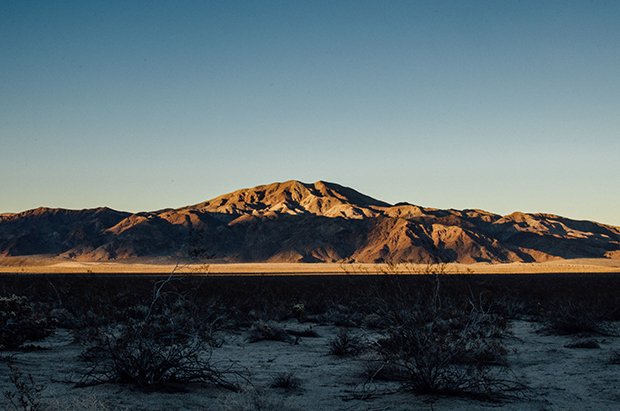 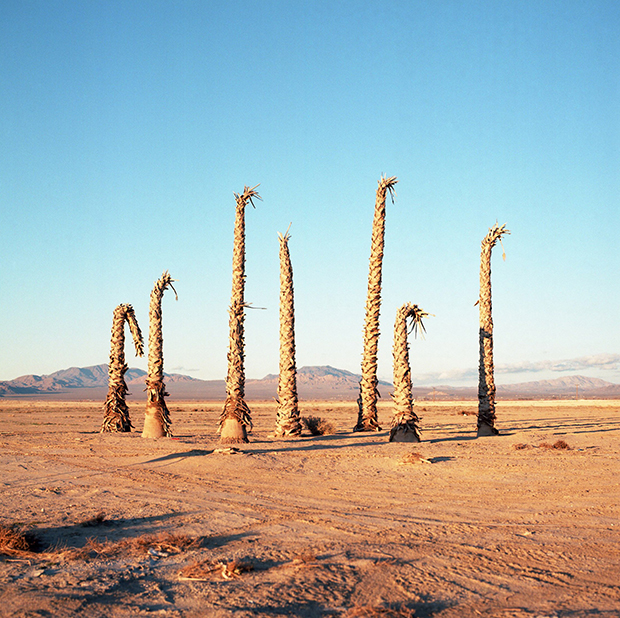 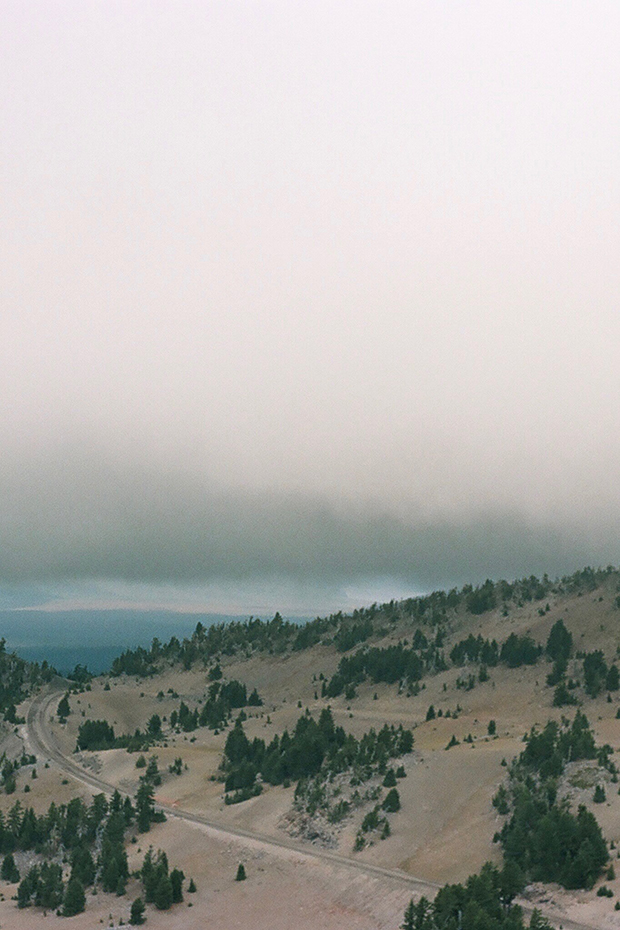 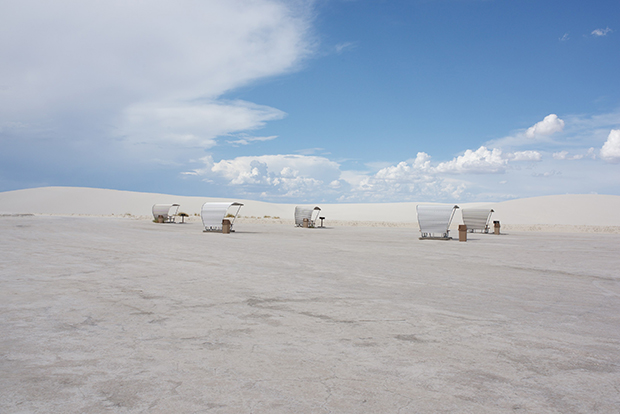 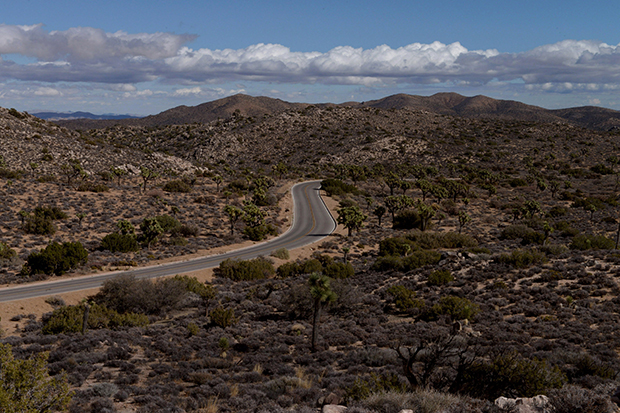 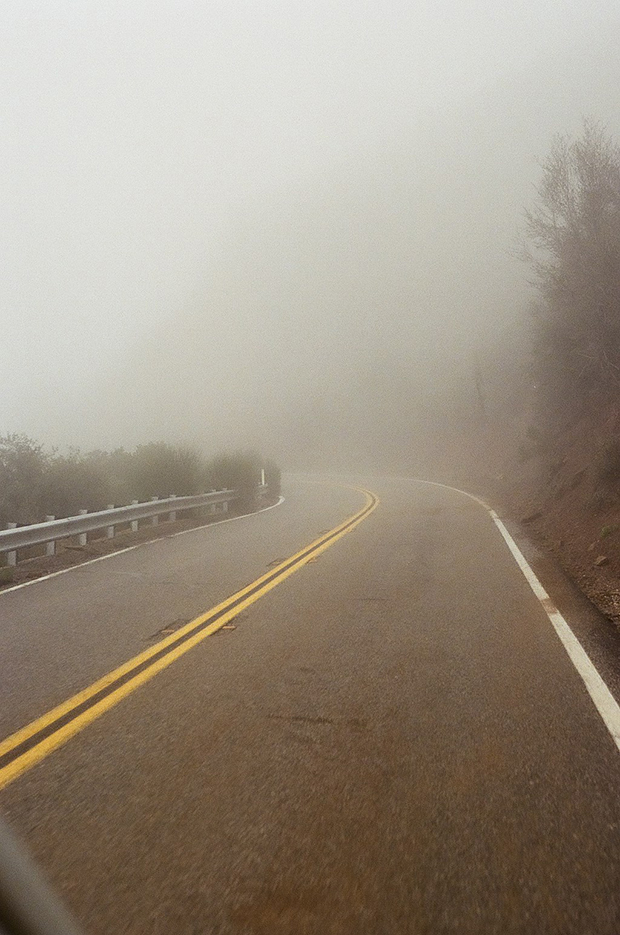 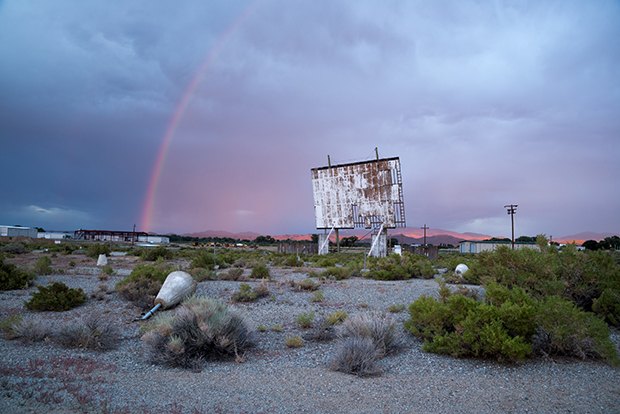 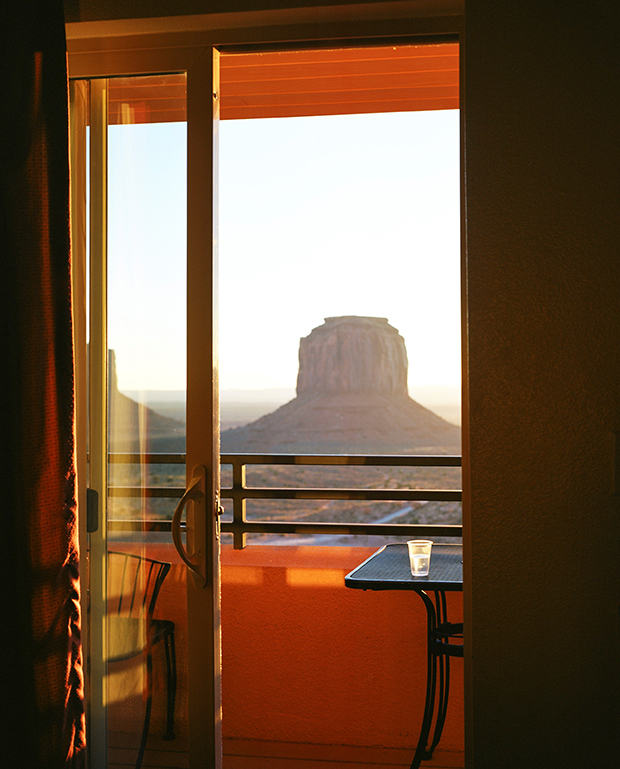 Has our conscience shown? Has the sweet breeze blown? Has all kindness gone? © Valerio Geraci (@valeriogeraci), Paris, France