These recovered bullets convey the destructive power of guns 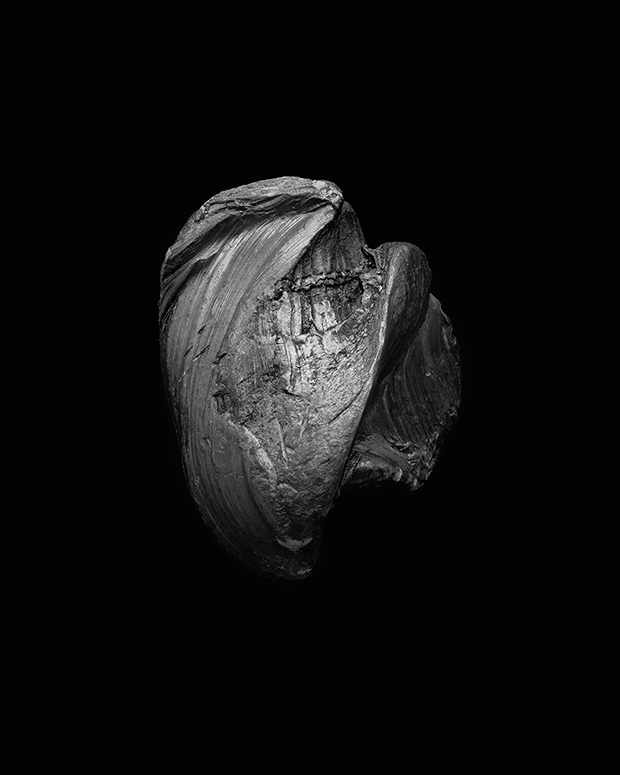 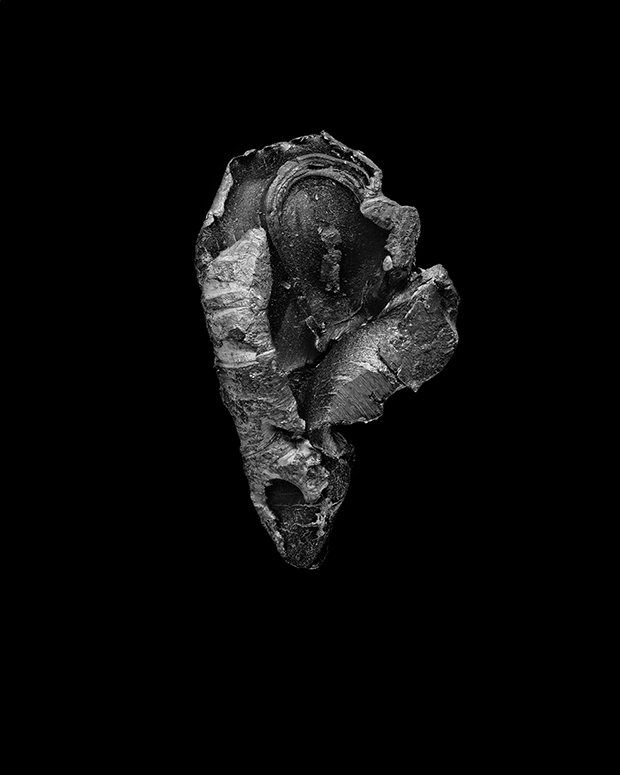 No, these are not withered flowers or unearthed minerals, nor masterful brushstrokes.

“Each one of these images is of a bullet—the vast majority of which were collected from a local gun range” explains Kentucky-based photographer Garret O. Hansen, discussing his series The Bullets, from a larger body of work entitled HAIL.

The US is one of the few countries recognised abroad for the normalcy of gun possession, though there are places where gun culture impacts on the everyday more than others. “Moving to Kentucky, I found myself in a place with a very strong gun culture” explains Hansen. “I grew up in New York, in a place where nobody I knew had guns, so living in a part of the country where many of my friends, neighbors, and colleagues have guns was a real change”.

News stories tell of the devastation left behind from gun crime, though seldom do viewers see the structural forms the impact of bullets produces.

The artist was initially surprised to find that most gun owners were very reasonable when it came to discussing gun rights. “I suppose I’d expected all gun owners to be hard-line NRA folks and I was quickly disabused of that notion” he writes. “On the one hand I was learning that gun culture wasn’t this monolithic thing, which was a very important lesson. On the other hand I was watching Mitch McConnell, our senior US senator, walk across the stage at CPAC brandishing a Kentucky long rifle”.

The artist recognises that he has his stance on gun possession, though emphasises that through these photographs his objective is to encourage an open dialogue about a complicated issue.

At the beginning he experimented with a number of ways of photographing the bullets, though eventually ended up photographing them digitally with a macro lens. “I make anywhere from four to twenty images of each bullet and then use a focus stacking program to combine all the images in an effort to get as much of the bullet in focus as possible”.

“Guns are, essentially, destructive tools and I want to acknowledge that power. The bullets start as sleek projectiles and end up as twisted shards of lead. If we look at these shot bullets there is something beautiful about the forms they take on—but there is something disturbing in those forms as well”.

As Elizabeth Breiner of nineteensixtyeight observed, these images are as sculptural as they are photographic. The Bullets was selected by Breiner as a winner of the Feature Shoot Emerging Photography Awards—the gallery will represent and promote Hansen’s work for the next six months. “I’m very excited about working with the folks at nineteensixtyeight and seeing where that goes” writes the artist. “While this work is very much about American culture, that doesn’t mean the discussion should only be taking place in America”. 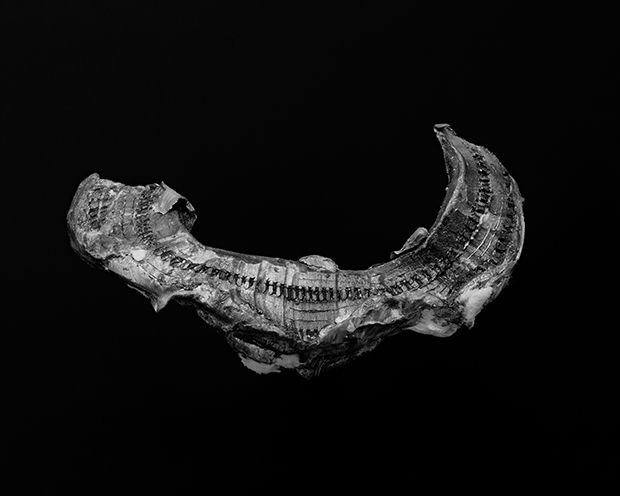 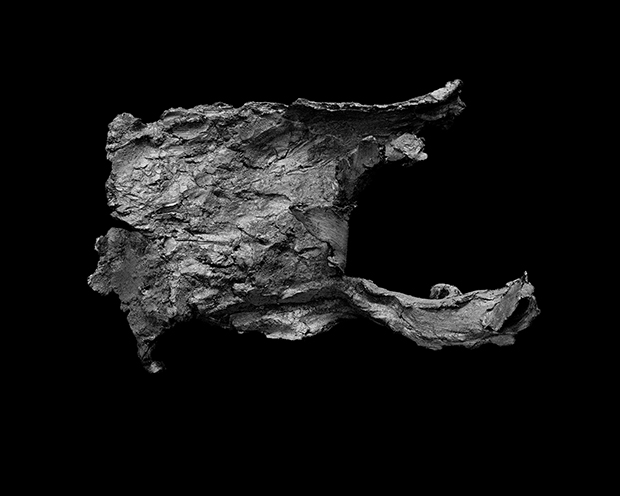 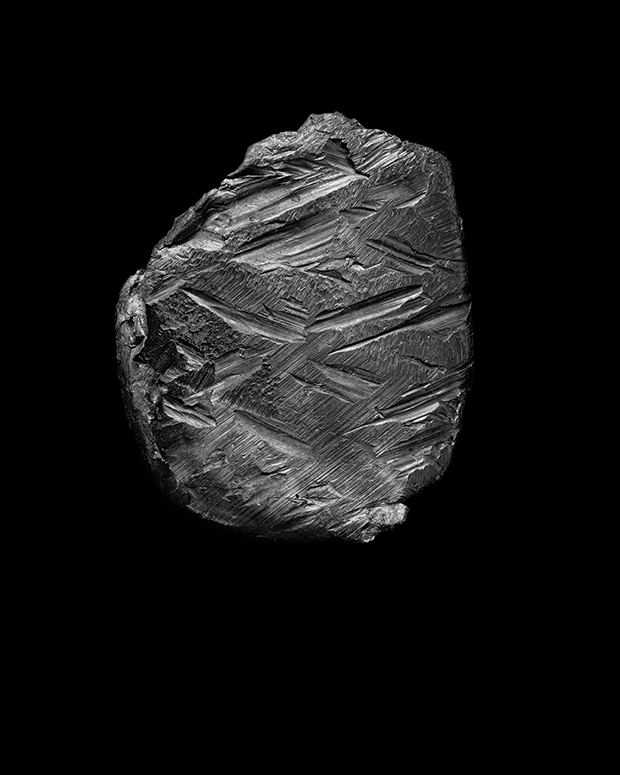 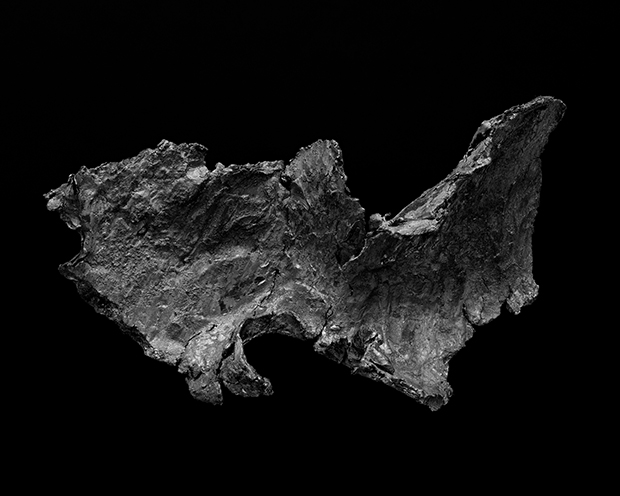 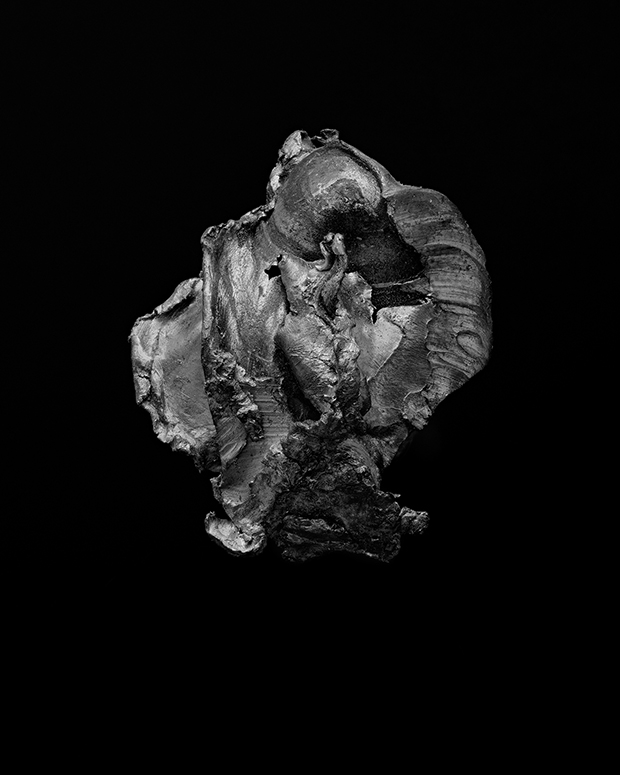 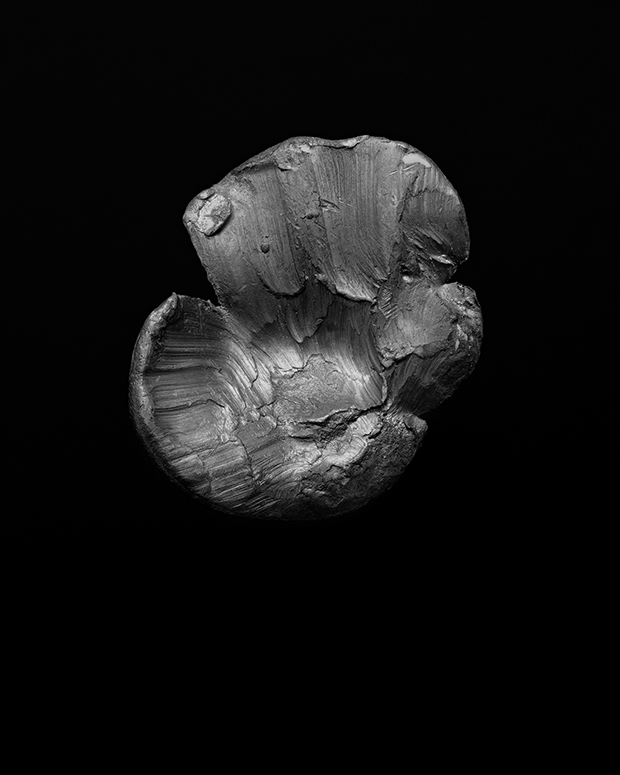 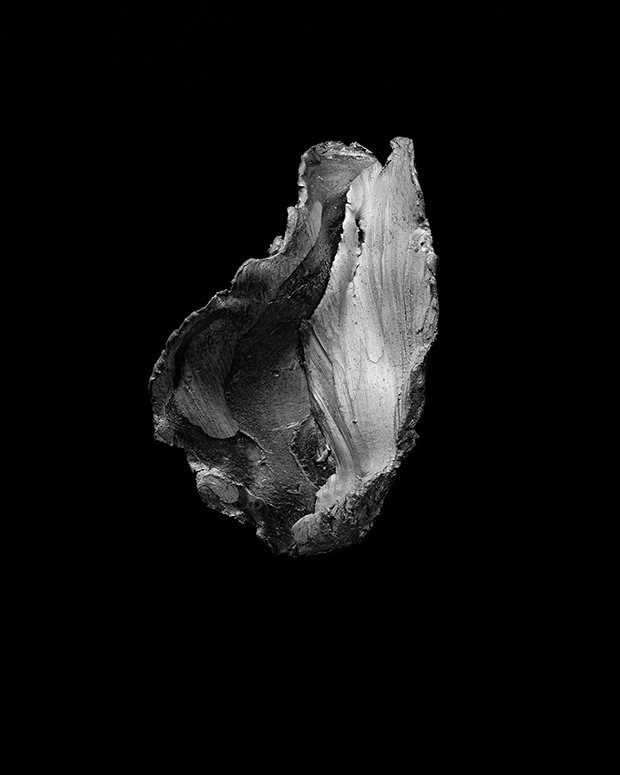