This Is What Dinnertime Looks Like in Different Households 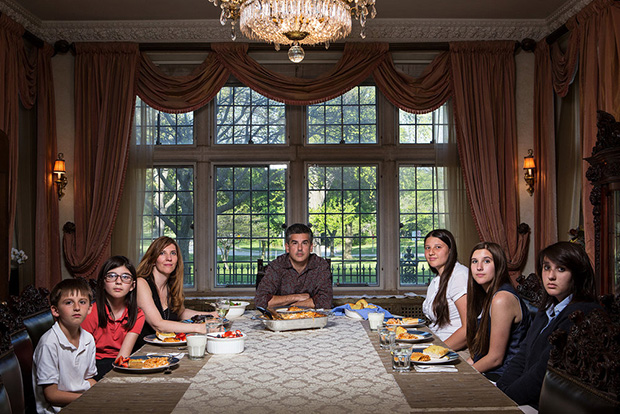 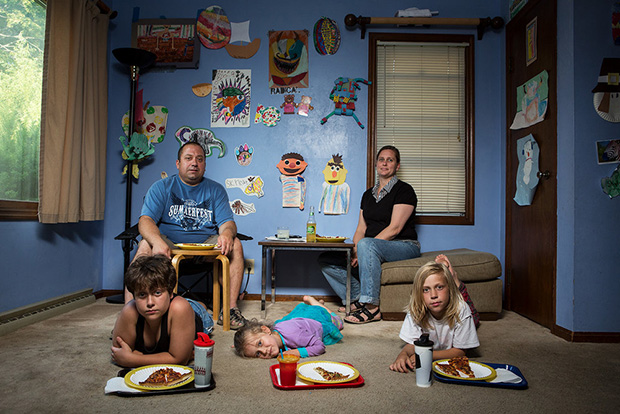 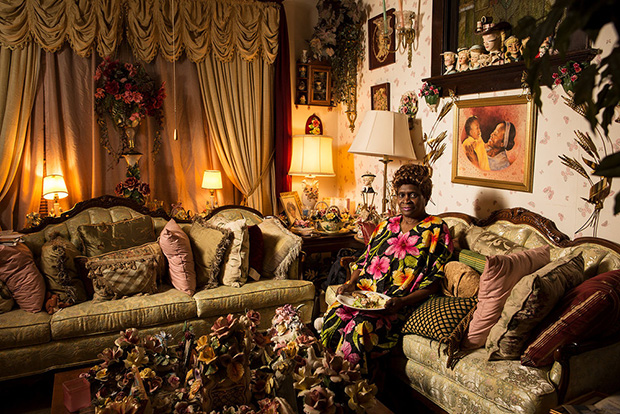 Weeknight Dinners has taken her into the homes of dozens of Americans, including residents of Wisconsin, Texas, Mississippi, and Louisiana. She’s also made meal portraits in Luxembourg, where she lived during a ten-week residency.

Some of the families and individuals who participated in the series had worked with Bielefeld on previous projects; others were new. She posts on online and old-fashioned bulletins, and she found a few subjects by chance and in public. For the most part, she says, people were excited to share their nightly routines.

Bielefeld instructed everyone to go about their dinner plans as they normally would on a weeknight, photographing only on Mondays, Tuesdays, Wednesdays, and Thursdays. The idea was to capture an ordinary meal, nothing extravagant. The photographer does suspect some might have bent or broken this “rule” and made something special for her visit, but that’s okay with her; the interaction between subject and photographer is part of what makes Weeknight Dinners work.

While preparing for a shoot, Bielefeld asks questions about cooking and eating habits. She’s curious about the details of how households operate: who shops, who cooks, who cleans. In some cases, families ate together, but not always. People felt comfortable eating in a variety of places: the table, the sofa, the floor.

One of her favorite memories from the project is from the village of Bigonville in Western Luxembourg. Her plans were interrupted when a calf was born on the family’s farm. “Nicole was preparing dinner and she received a call that her husband and son were going to be late,” she tells us. For this particular family, it worked; that was how a “normal” weeknight dinner sometimes played out.

Bielefeld was recently asked if she’s a fan of anthropology. “I am interested in anthropology, not in a traditional or academic sense but rather in a very unscientific fieldwork way, through observing, photographing, and informally interviewing people,” she says.

Because I am also “super nosy,” I asked the photographer about her own weeknight dinners. Her wife Jackie is vegan, so most of their meals are vegan-friendly. Favorites include tacos with Bielefeld’s “famous guac” and bowls with veggies, grains, and sauce. They eat together, with the photographer’s 16-year-old daughter. “I love meal time,” the artist says, “We chat and reconnect and share [stories] about our days.” 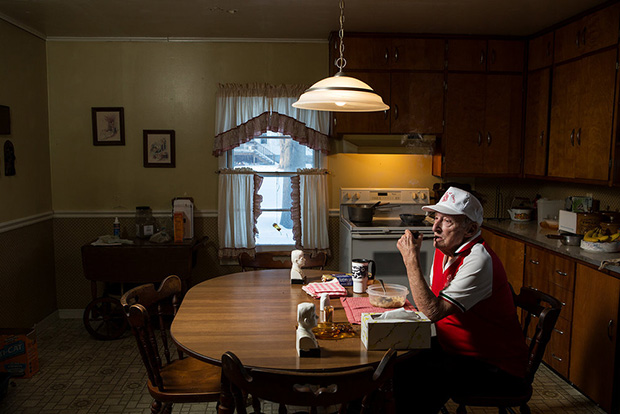 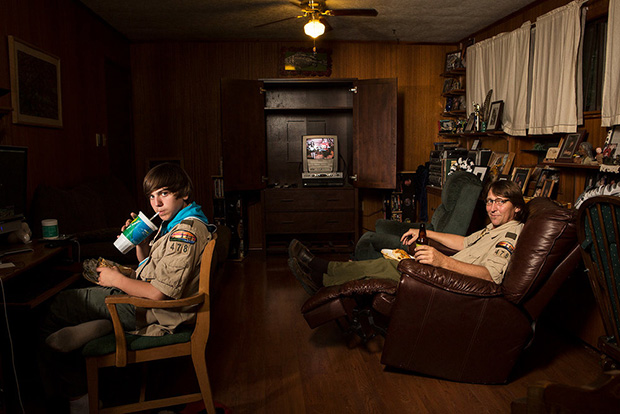 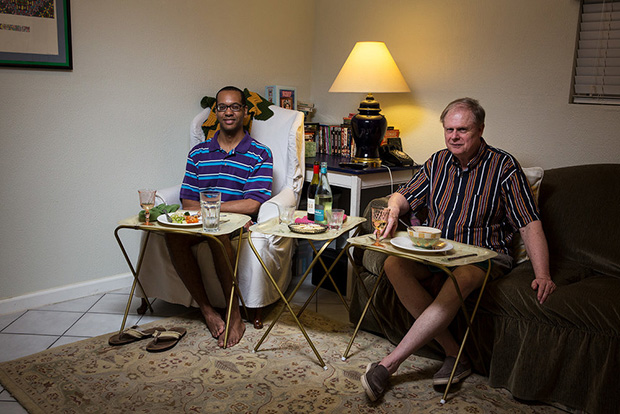 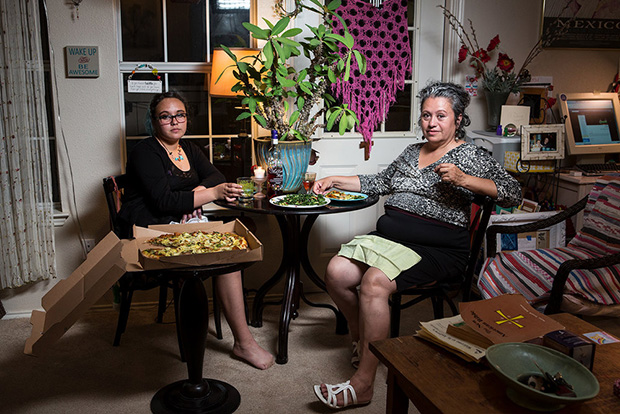 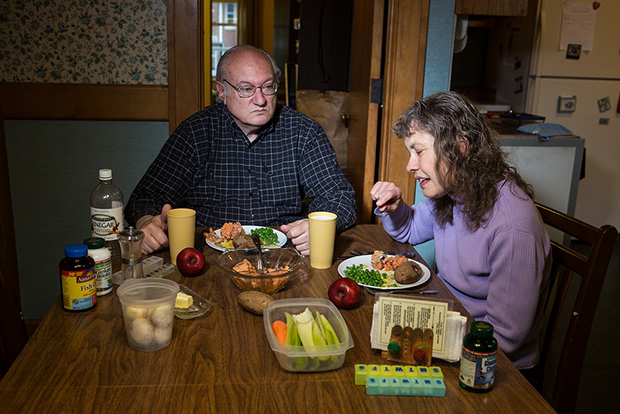 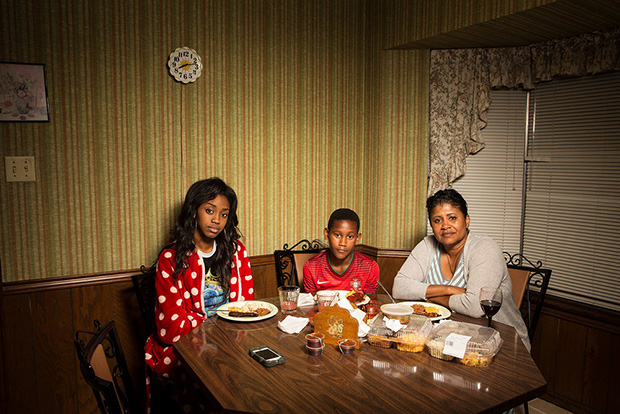 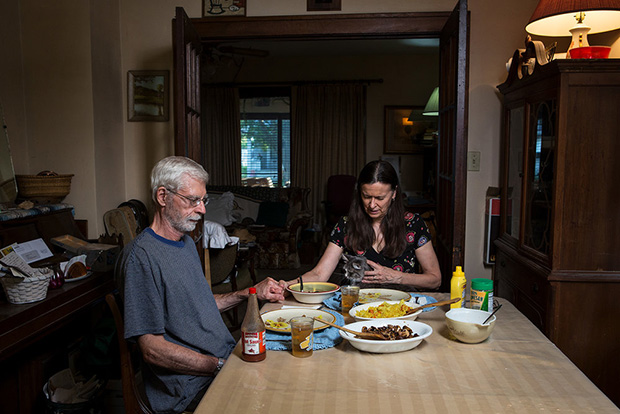 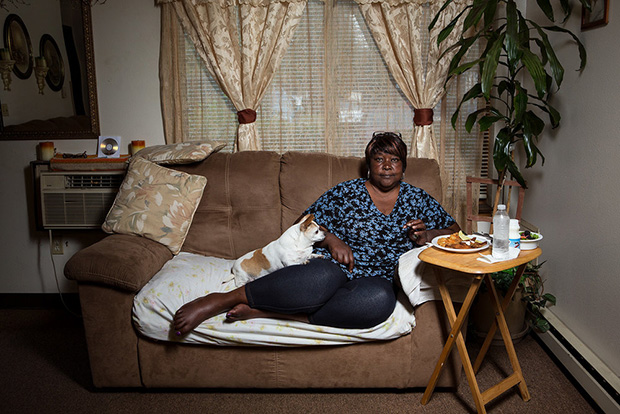 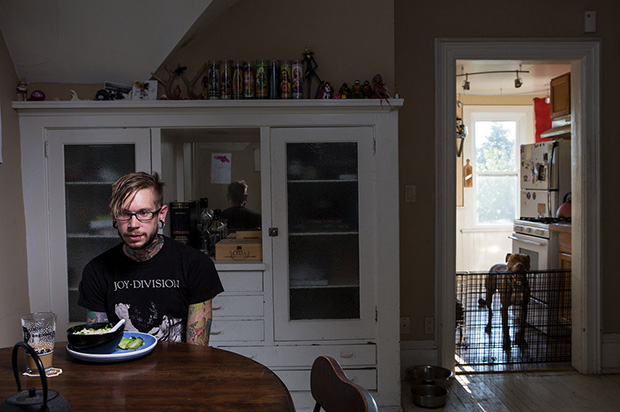 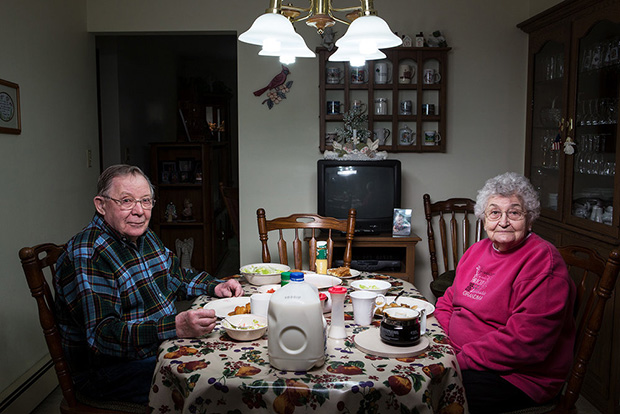