A Weird and Wonderful Book of Found Vintage Photos 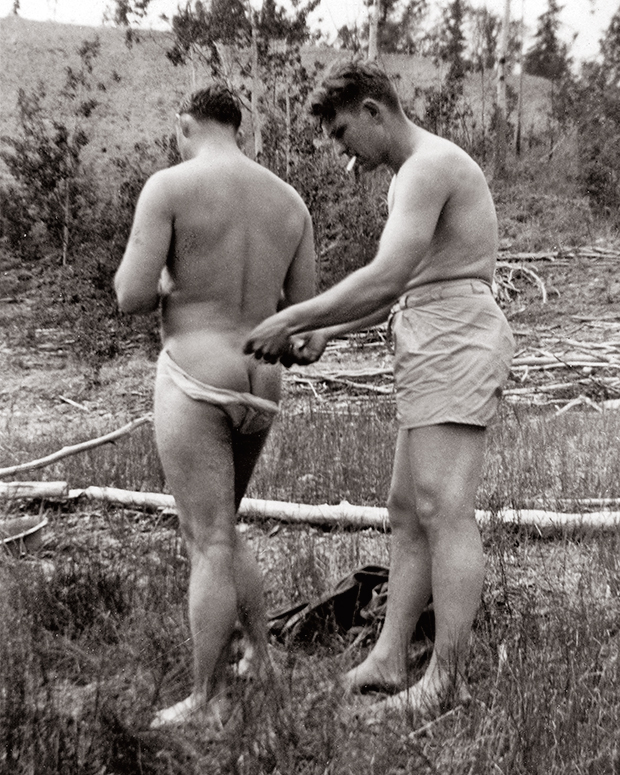 Canadian artist Jonah Samson collects photographs by unknown people. He looks at literally thousands of images per day on eBay, and he buys the ones he likes. This has been going on for twenty years. Yes, Yes We’re Magicians is a story he tells with some of the prints from his archive.

“The history of the images doesn’t interest me,” Samson admits. He doesn’t know the contexts in which they were originally made, and he doesn’t care to know. They could have been made at any point in history; the people in these scenes could be living or dead. What matters to the artist is purely the picture itself.

Yes, Yes We’re Magicians takes its title from a line in Samuel Beckett’s Waiting for Godot, spoken by the character Vladimir to his companion Estragon as they contemplate their own existence. Like the famous play in two acts, Samson’s book of pictures is to be read as a tragicomedy.

In the end, perhaps the people in Yes, Yes We’re Magicians aren’t people at all. Maybe they’re just characters play-acting in a curious dramatization of daily life. The fact that we might never know allows them to have both the credibility of reality and the melodrama of make-believe. Samson’s mothers, fathers, children, and friends are living stage props we move around inside our heads.

I asked the artist if one photograph haunted him more than the rest, and his answer was as mysterious as the book itself. “That seems to change from day to day,” he replied, “Sometimes I look at an image I’ve seen a hundred times, and I’ll be surprised at how perfect it is.”

Yes Yes We’re Magicians is a collaboration between Jonah Samson and Presentation House Gallery, published by Figure 1. Find it here. 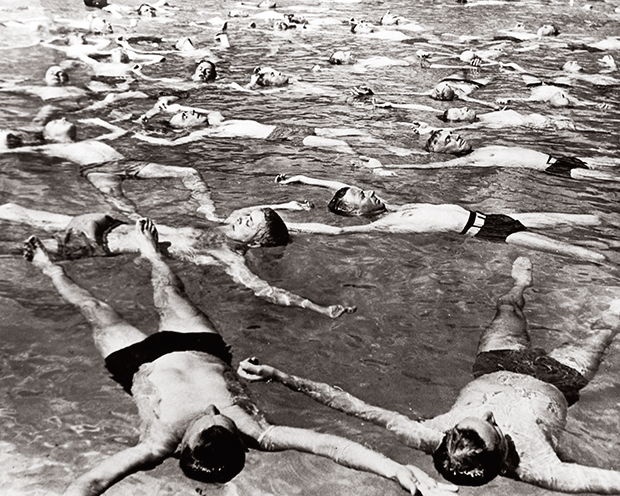 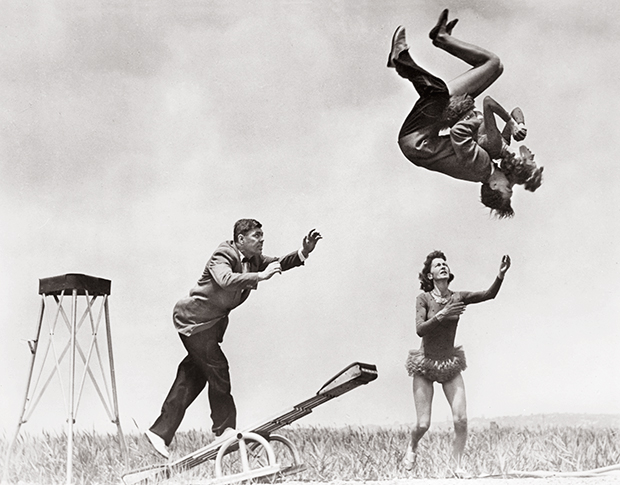 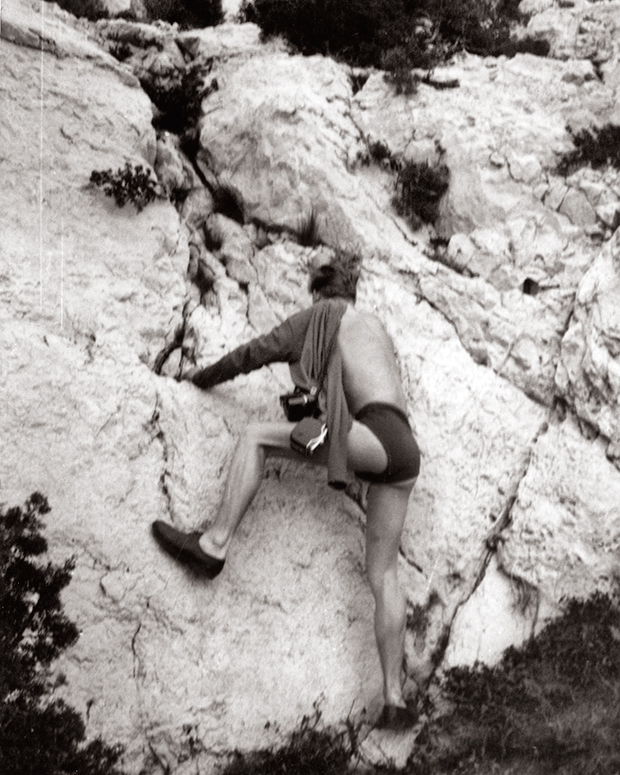 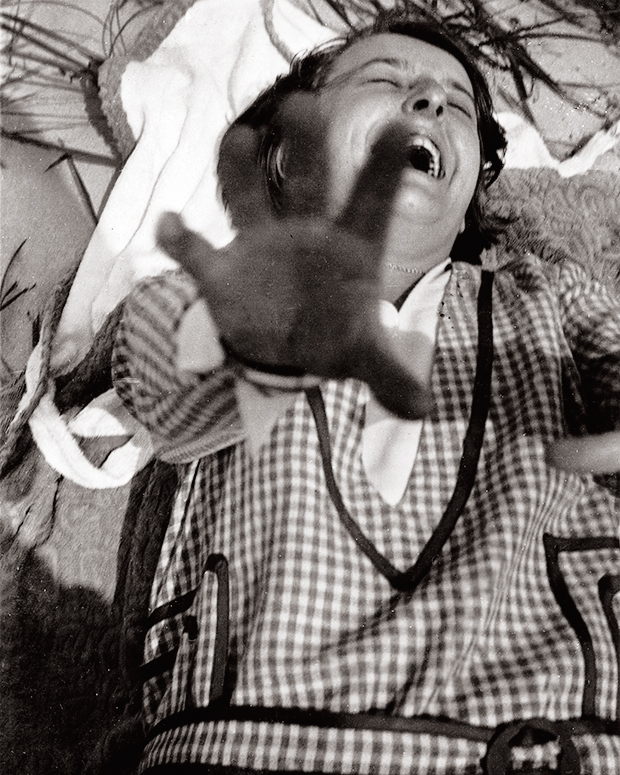 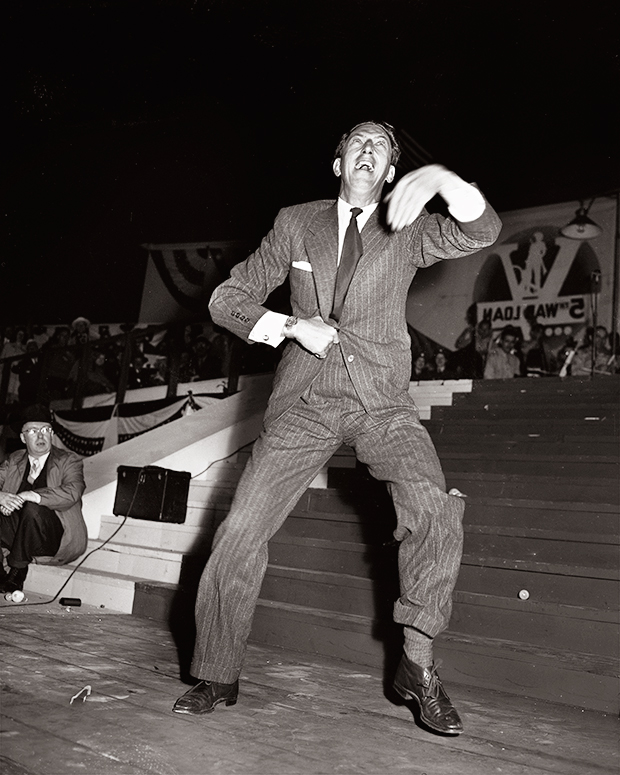 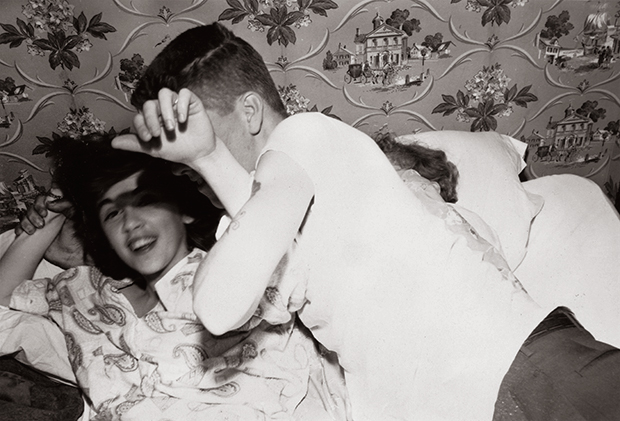 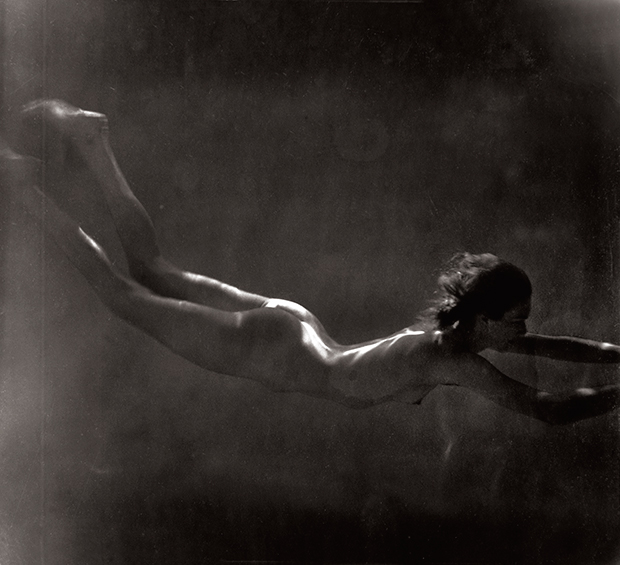