‘Ocean of Images’ at MoMA Is One of the Most Radical, Daring Photography Exhibitions In Recent History 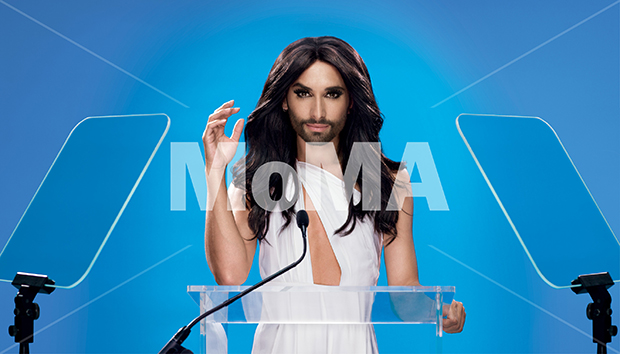 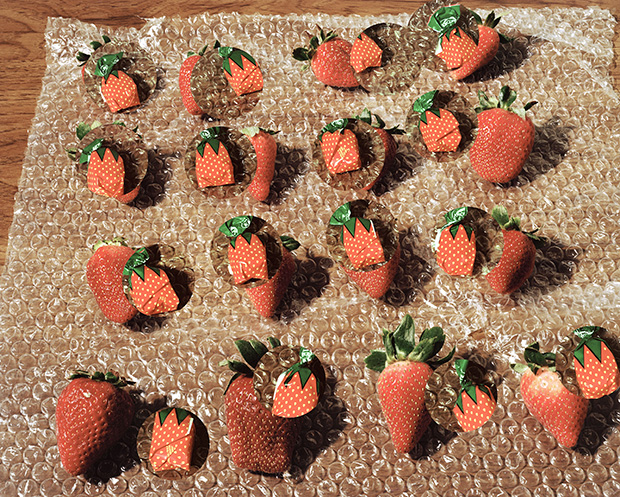 Curated by Quentin Bajac, Roxana Marcoci, and Lucy Gallun, Ocean of Images is a departure from the original Szarkowski setup in that it marks both the shift from an annual exhibition to a biannual as well as the transition into what they have dubbed the “post-Internet” age. Here, the organizers take the title to signify both the endless current of imagery saturating modern culture and the fluidity and mutability of a medium in constant flux.

This exhibition is a radical one, with the potential to reconstruct the ways in which we understand and define photography. Its artists work in digital manipulation, installation, video, and other media outside the realm of the strictly photographic, but Marcoci for her part insists that to understand this kind of work as the “death of photography” is “ridiculous.”

Instead, this exhibition represents a rapid growth, an irrevocable opening of a photographic Pandora’s Box. Together, these artworks and objects serve as proof of Susan Sontag’s prophecy that an “Image World” has come to exist alongside the “real world,” and that pictures in all their forms help shape our perception of ourselves.

Though Ocean of Images is founded on abstract ideas, its artists escape the esoteric by grappling with them in literal and concrete ways. The artist collective DIS plays with the notion of generic stock images by watermarking their portrait of superstar Conchita Wurst with the recognizable MoMA typeface. John Houck visualizes his own experience with psychoanalysis by reconfiguring a slew of images of objects from his boyhood, and Lucas Blalock uses Photoshop to dismantle and reconstitute the mundane.

Perhaps in the most startling of the works presented, Indre Serpytyte enlists the help of woodcarvers in reconstructing in miniature the buildings in Lithuanian villages where the KGB interrogated and tortured citizens before photographing them as faceless grey facades, utterly excised from their original context.

Ocean of Images is dizzying—at times overwhelming—in both its scale and its subject matter. In a world where everything is reproduced a thousand times over, 19 brave souls enter into conversation with the Internet, daring to ask whether in fact the tangible human element that once made photography so powerful can be fished from within its depths. 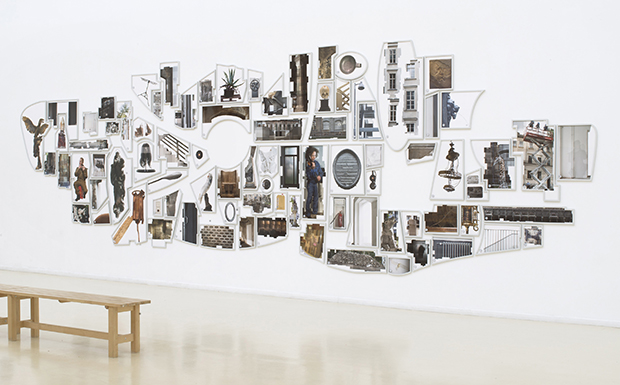 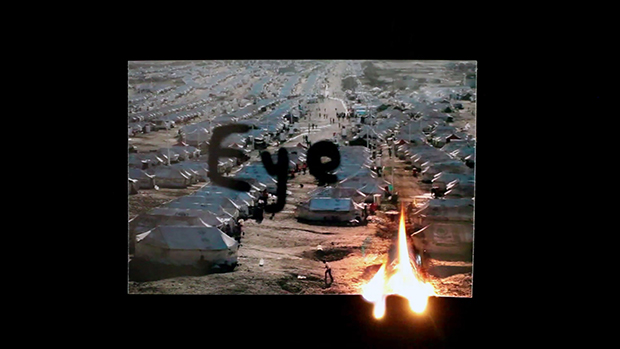 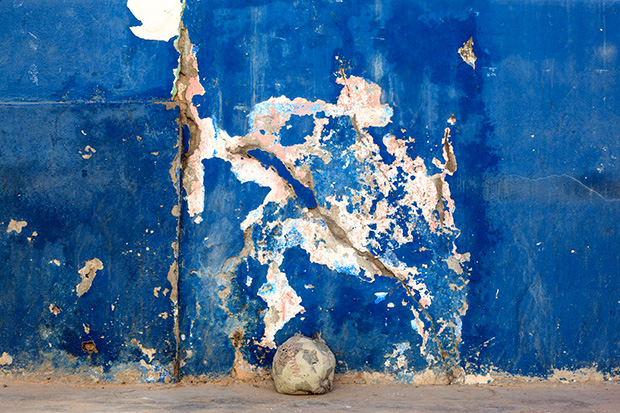 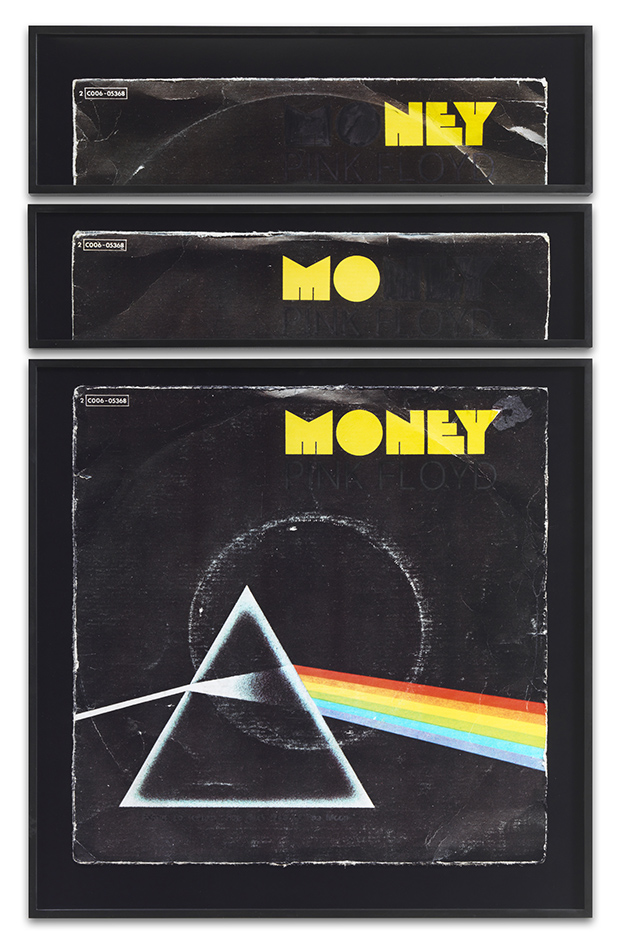 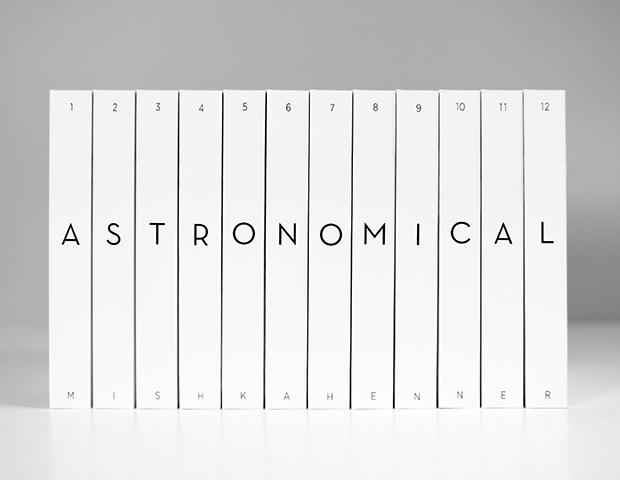 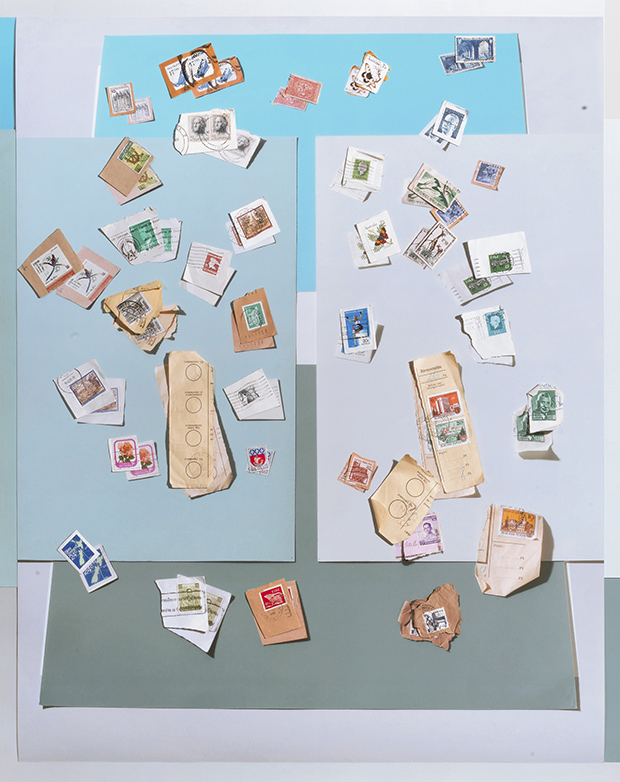 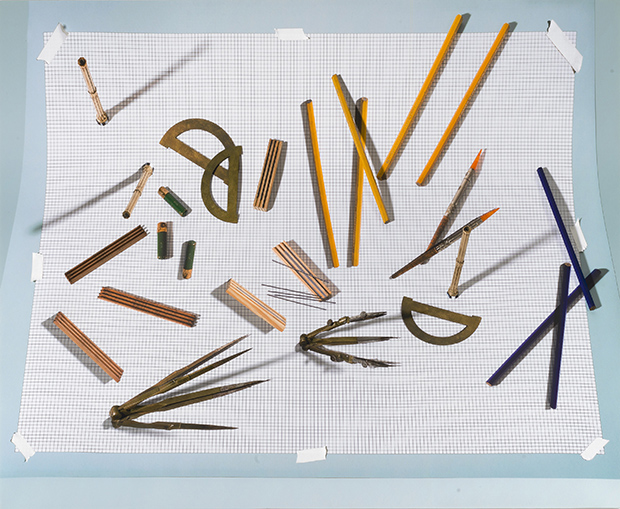 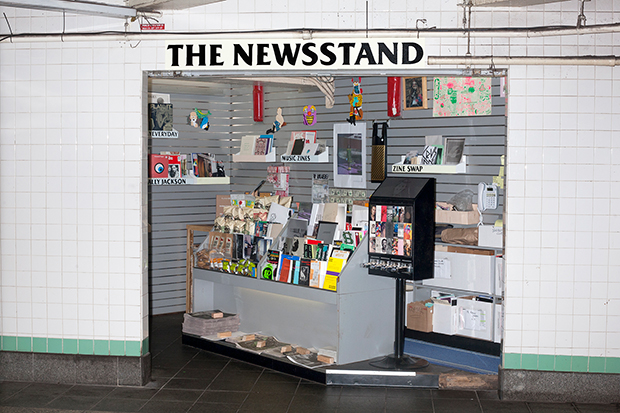 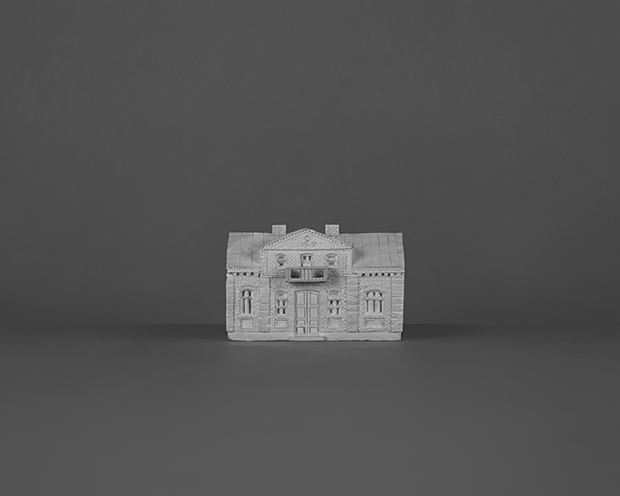 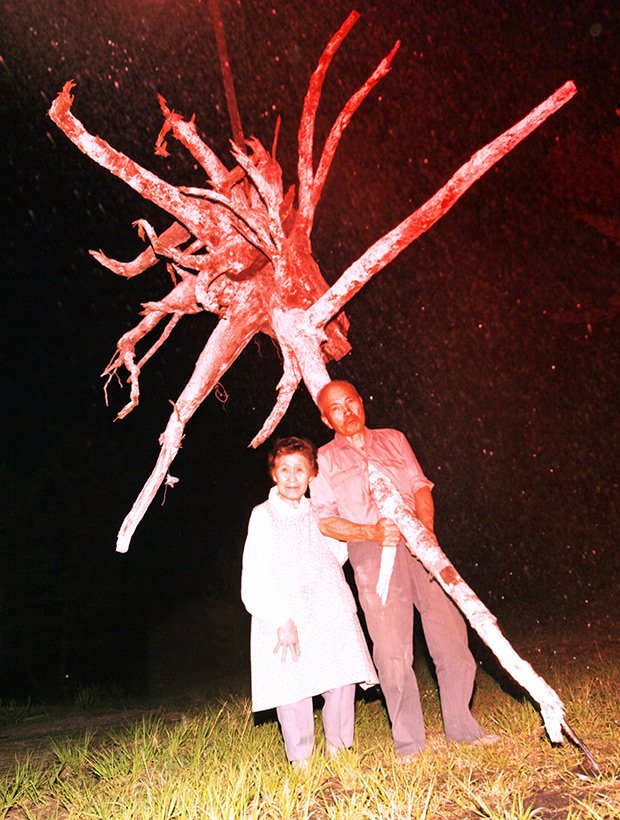