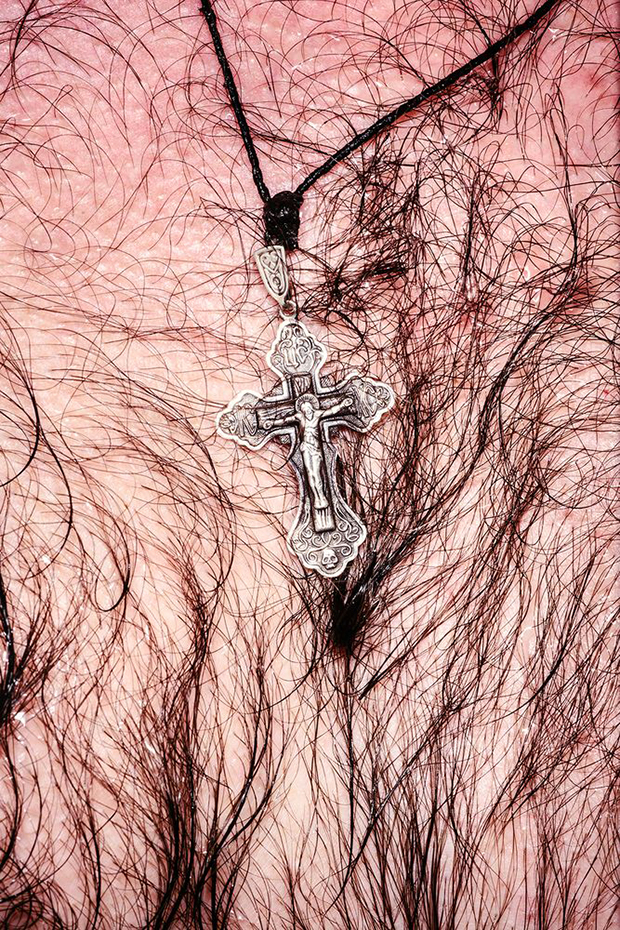 “We tolerate today for the sake of a good tomorrow,” Russian photographer Alexander Anufriev said when I asked him about the country he calls home, “but tomorrow never comes.”

Anufriev was born in Ukhta in 1988, three years before the dissolution of the Soviet Union, and all of his memories were formed after the founding of the Russian Federation. “I learned that Russia is a country of great ideas and great sacrifices,” he told us of those early years, “Since childhood, sacrifice has been poured into our minds as a part of life.”

Russia Close-Up is the artist’s portrait of his country and his people, from the inside out. Everyone in Anufriev’s photographs is a stranger, usually seen in large crowds. He’s photographed during holidays and on Epiphany Night, and he’s visited various events and hobby exhibitions. It’s easy to get close. Sometimes, he asks permission before snapping a portrait, but usually, there isn’t time.

Looking back over the years since the protests of 2011-13, Anufriev believes many people have given up and become indifferent. “Now we have total political apathy,” he explained.

There are certain subjects that just aren’t discussed publicly through art. “Galleries are trying to avoid political art, religion, and even nudity,” Anufriev explains. When asked how he feels about censorship in art and in news media, the photographer admits, “Sometimes, it feels like they are trying to convince you that two plus two equals five.”

Russia Close-Up tells a larger, more ambiguous story, made entirely of tiny, ordinary moments on the street. It’s as human a series as it is an honest one. If all the sacrifices and all the tolerance of present day Russians are indeed made in hopes of brighter days to come, Anufriev isn’t convinced it’s working. He’s afraid. “To be honest,” he says, “I don’t believe that something good will happen in the future.”

Russia Close-Up by Alexander Anufriev was chosen as a winner of the Third Annual Feature Shoot Emerging Photography Awards by juror Moshe Rosenzveig, the founder of Head On Photo Festival. Work from the project is currently on view as part of Feature Shoot Emerging Photography Awards exhibition at Head On Photo Festival in Sydney, Australia. The work is on view from at Paddington Reservoir Gardens at 251 Oxford St in Paddington, NSW, until May 28th, 2017. You can see more from the series on Anufriev’s website. 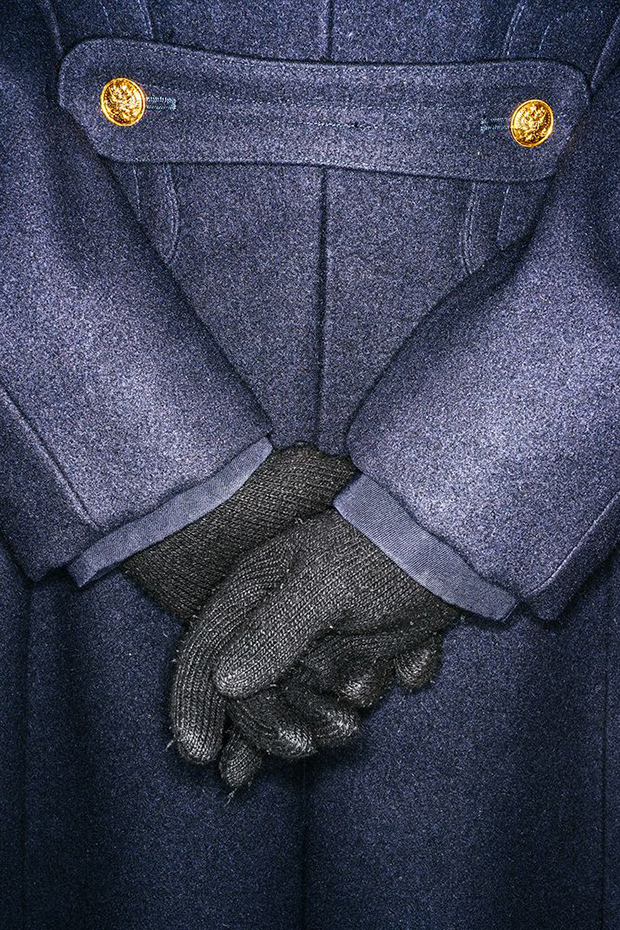 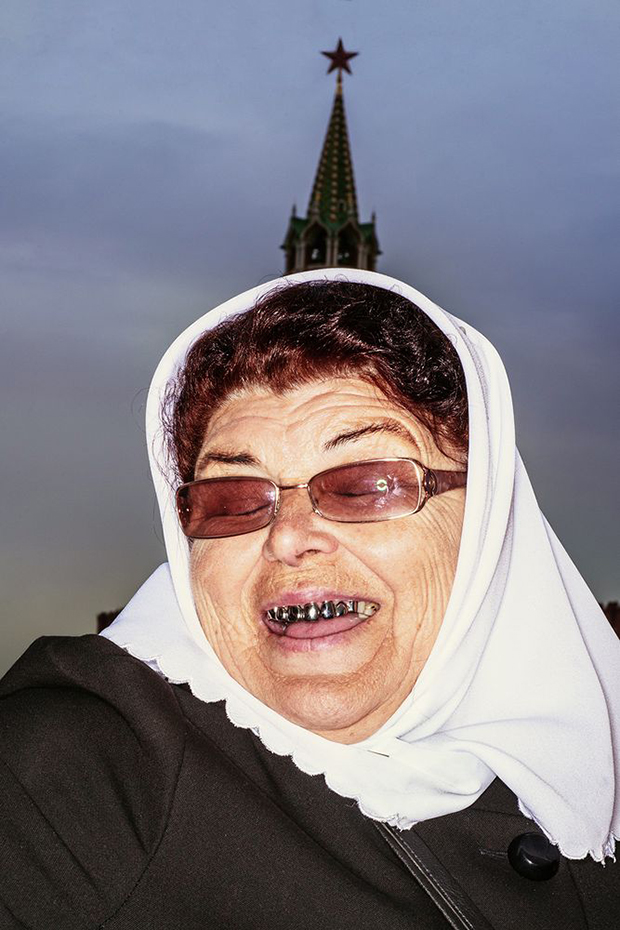