A Poignant Portrait of Survivors of the Holocaust 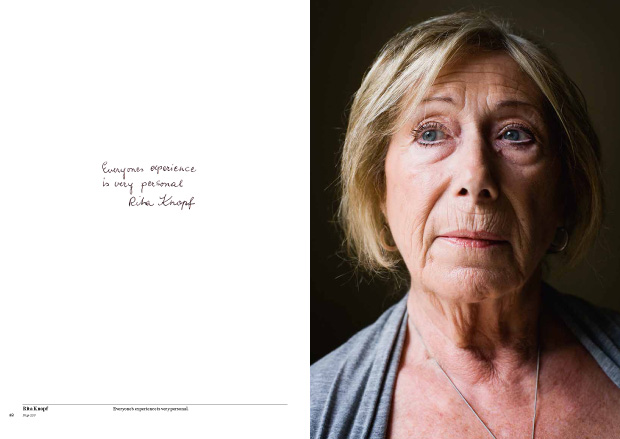 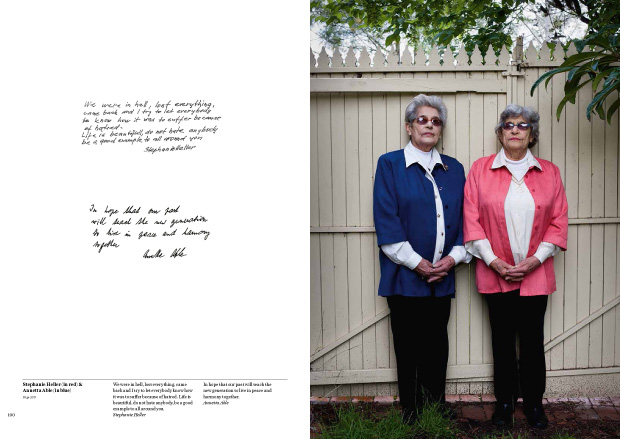 I set out to do something with meaning. Being fortunate enough to have met and photographed these remarkable people has certainly felt meaningful to me. – Harry Borden

Having spent most of his career photographing celebrities, celebrated portrait photographer Harry Borden decided it was time for a change. His project Survivor, which culminated into what would become his first-ever book containing over a hundred portraits of Holocaust survivors, was not only an attempt to create an important historical artifact, but also an exploration of his own cultural heritage.

Growing up with a Jewish father, Borden recalls his father telling him that the Nazis would have killed ‘people like us’. He also remembers the shock this statement roused in him. Describing his dad as “a resolute atheist Jew who derived nothing from his background except a fear of anti-Semitism,” Borden writes in the book’s introduction: “I think it was my dad’s ambivalence towards his heritage – and his disturbing revelation that it had once been deemed punishable by death – that really motivated me to create this body of work.”

In 2008, whilst giving a talk at the London Jewish Cultural Centre, Borden made his first appeal for people to partake in his project, knowing a number of Holocaust survivors were among the audience. Although he could have done the portraits there and then in a makeshift studio, he decided he would instead photograph them in their own homes, saying, “I wanted the portraits to be an authentic record of the relationship I had with my subject on the day.” An interview by the Australian Jewish News also led to finding more survivors further afield, and he has since travelled the globe photographing Holocaust survivors. 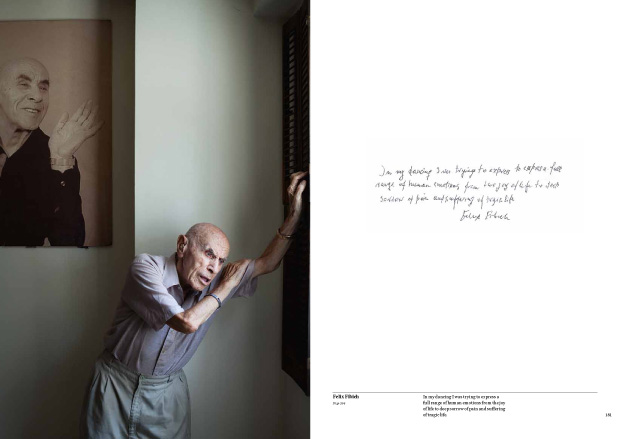 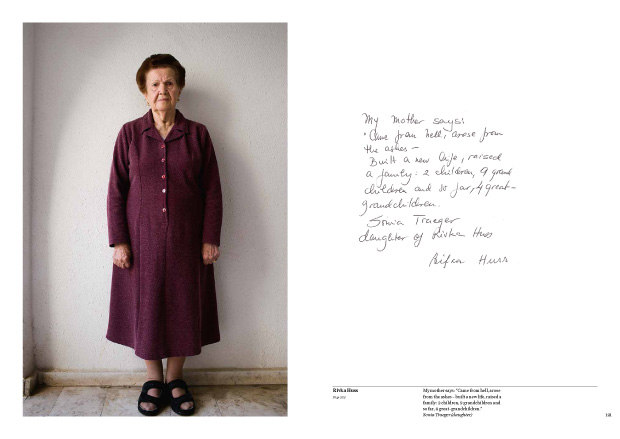 Eschewing his normal procedure of assistants and lighting equipment, Borden chose to take only the bare necessities with him – himself, a camera and a tripod. To further personalize the images, Borden gave each person a blank piece of paper on which they could write something about themselves. Many chose to share memories or to express their thoughts in poetry. Their words were then put alongside the images in the book. From those who endured the horrors of concentration camps firsthand to refugees rescued and brought over to the UK via Kindertransport, these portraits immortalize the courage, loss, emotional scars, and ultimately the survival of these people.

Lastly, when asked about the main thing he hopes to achieve in this project, Borden says: “I want the book to be a plain and powerful rebuttal to Holocaust denial and a modest contribution to documenting a uniquely horrific event in modern history.”

To purchase Harry’s book or for more information, click here. 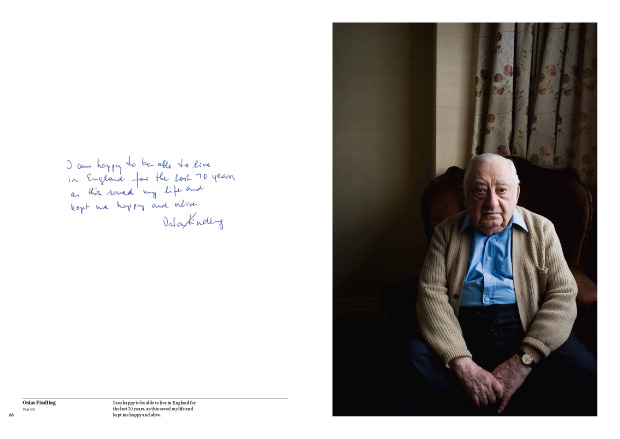 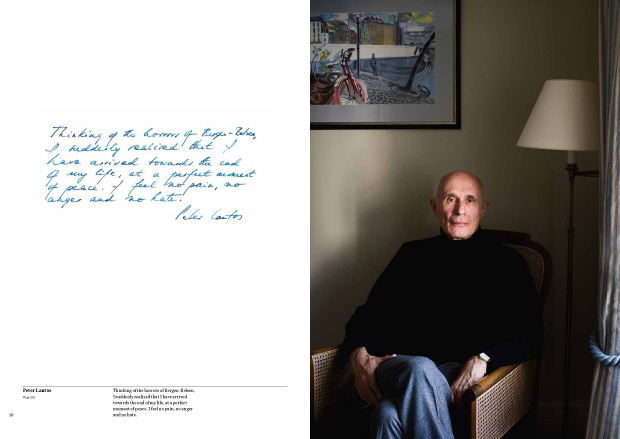 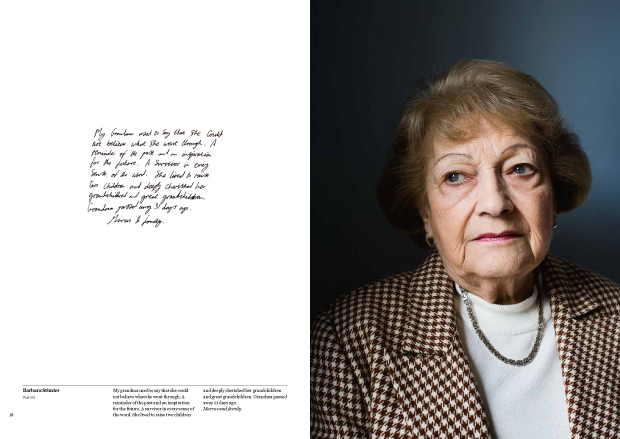 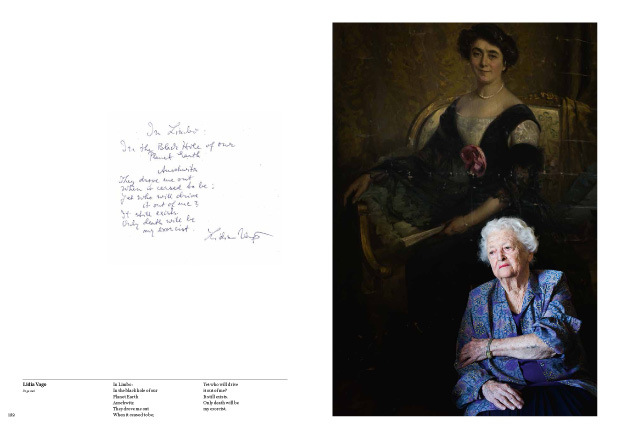 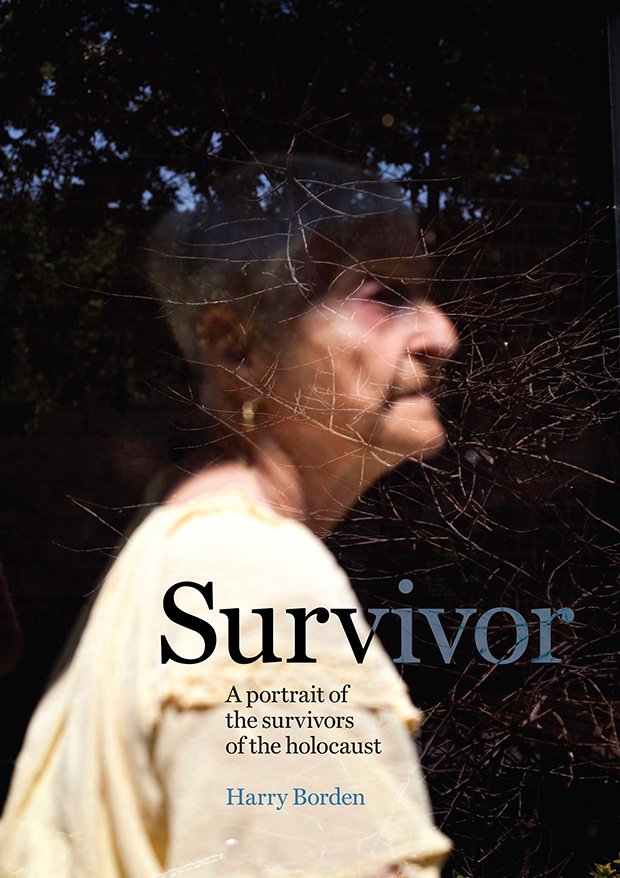