One Father’s Photos of the Magic of Childhood 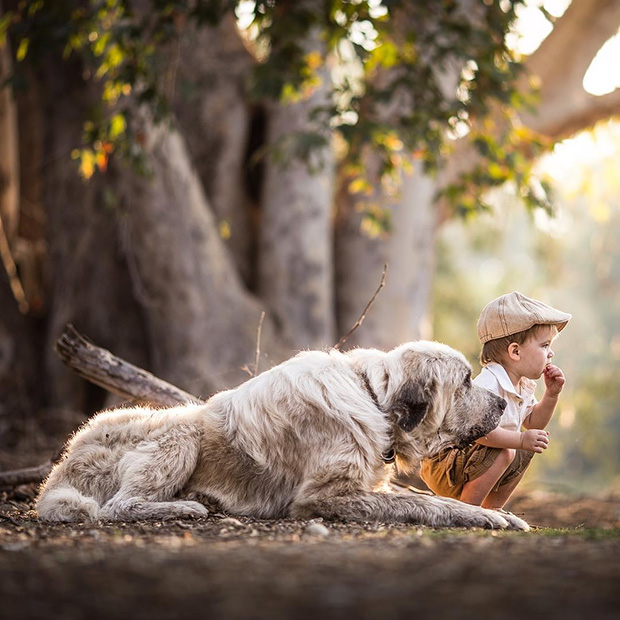 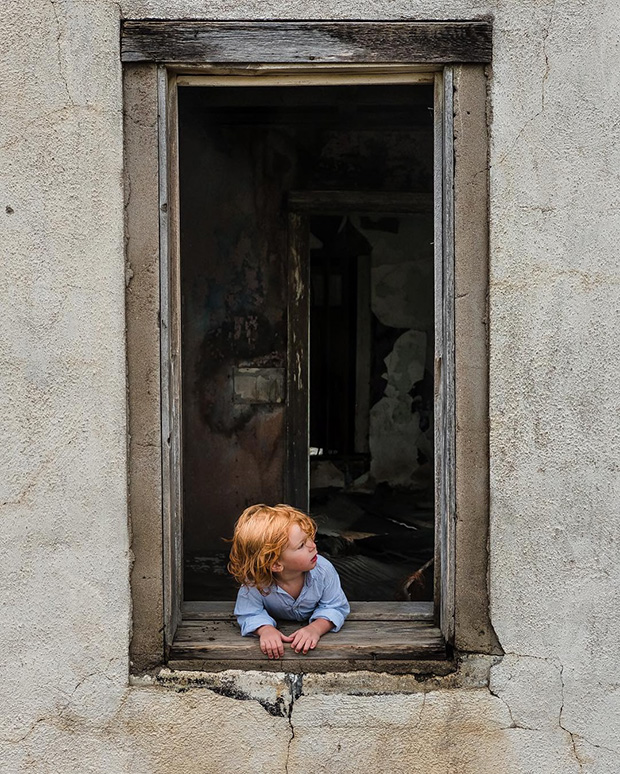 “As we age,” Kentucky photographer Adrian C. Murray says, “we tend to forget the wonder that comes with being young.”

He’s rediscovered pieces of that awe and curiosity in his three young children, two boys and a girl, all under the age of five.

All his children are well-acquainted with the camera, and they enjoy the time they spend out and about with their father and dogs. It’s not unusual for Murray to stumble across one of them fiddling with the camera or trying to take pictures.

“They want to be just like dad,” he says.

Still, the photographer keeps their public and private lives separate. The children don’t know, for instance, that they have more than 137 thousand followers on Instagram. When asked about the “fame” of his sons and daughter, Murray laughs.

“Luckily, they don’t think much of it, yet,” he explains. They’re too busy being little.

Sophie and Charlie, the family’s two dogs, are the children’s constant companions. Charlie is the eldest son’s service dog— he has epilepsy— and she’s devoted to his well-being. The youngest, the girl, has made attempts to “ride Charlie like a horse,” and although she has mostly been unsuccessful, the large dog has remained patient throughout.

When the family goes out in the car, even just to run errands, Charlie always wants to follow.

In his children, Murray has found a way of stopping time. He can rewind it and slip back into his own childhood, or he can speed it up and imagine who his children might be when they’re old.

He’s remembered the things we forget when we grow up, and he’s made something his children can turn to time and again if ever they feel lost. “Maybe capturing these moments of joy might allow them to hold onto it just a little longer,” the artist says. 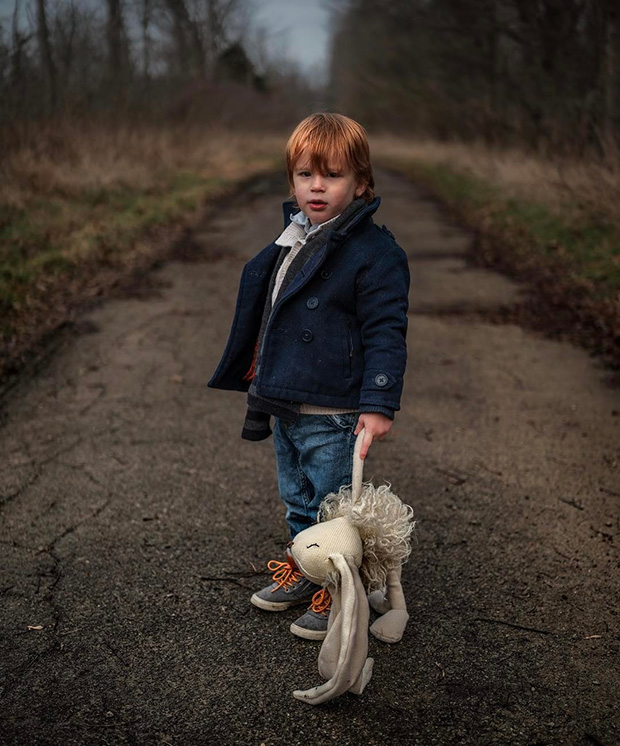 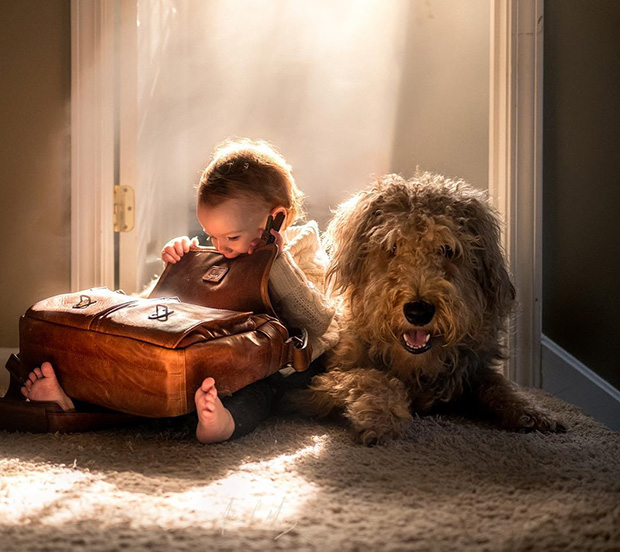 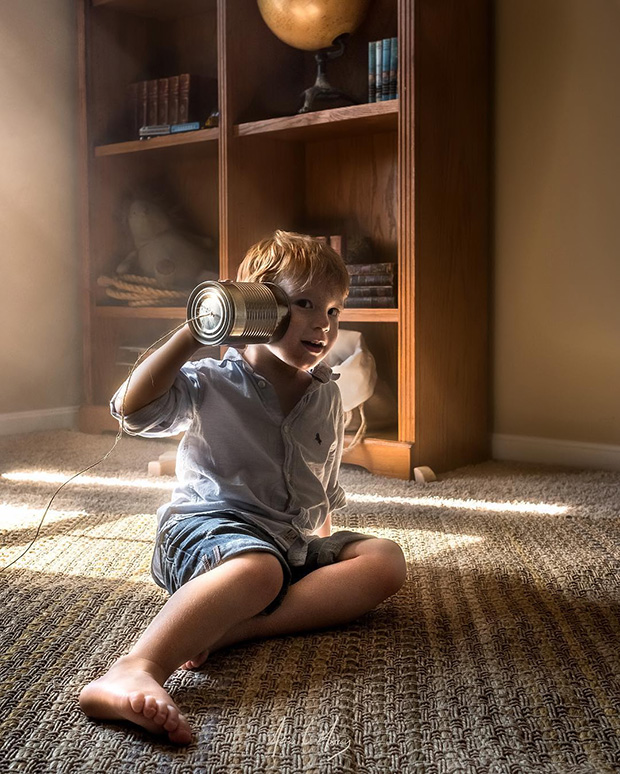 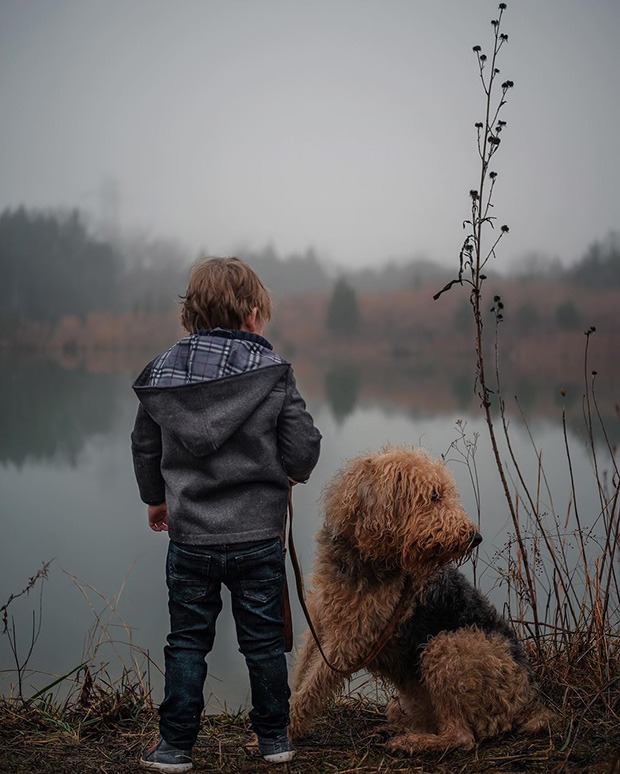 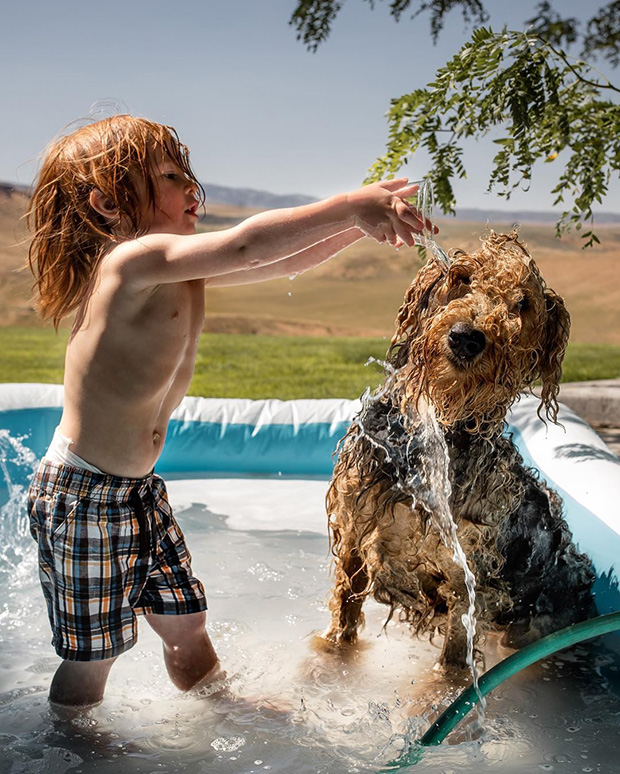 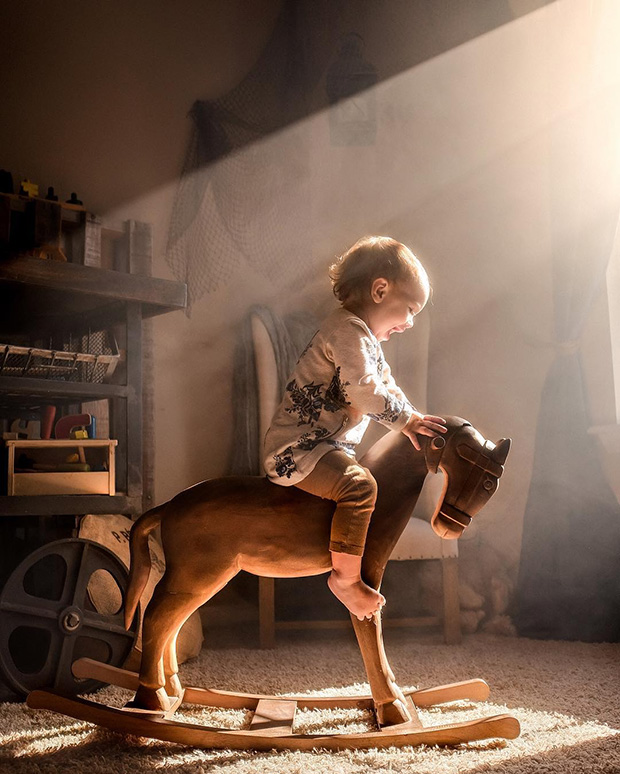 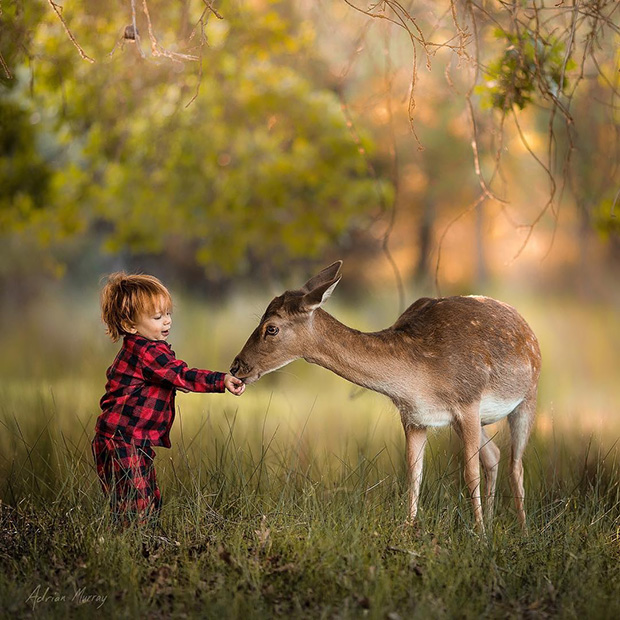 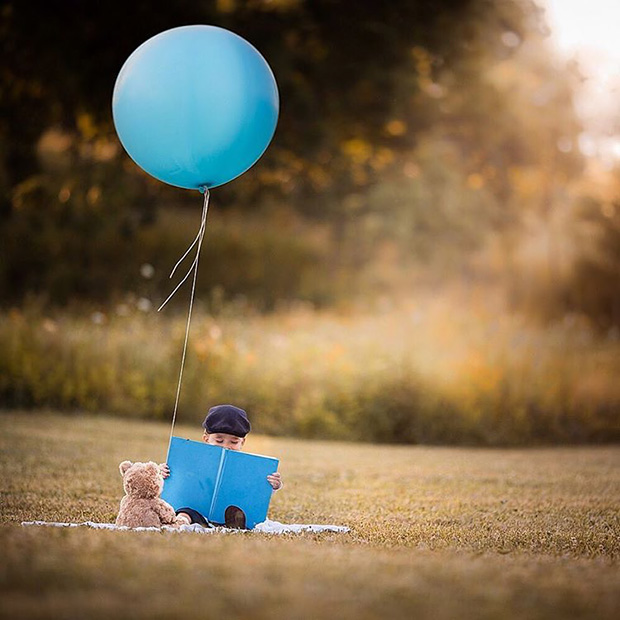