The Only Spaces for Intimacy in Romanian Jails 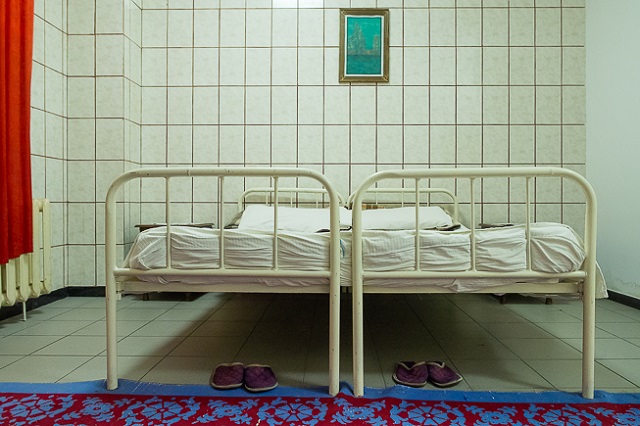 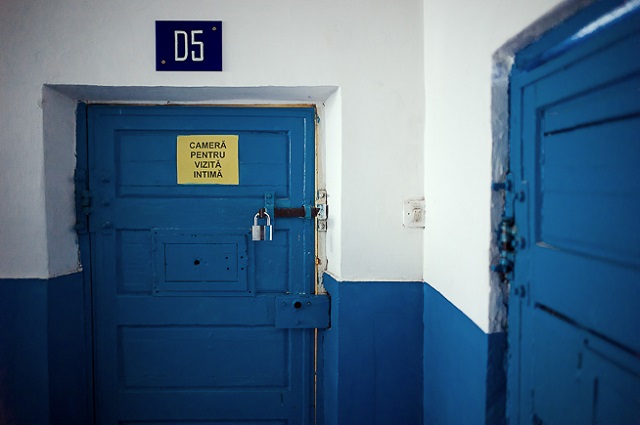 When Romania became part of the European Union in 2007, the country had adjustments to make. Among them was that every jail in the country had to have an ‘intimate room,’ a place for inmates to spend private time with their partners. Over the course of several years, Cosmin Bumbut photographed these newly-created cells in all of the country’s 40 penitentiaries. His photo series, Intimate Room, is a complete documentation of these artificially created spaces for intimacy.

Ultimately, these rooms are just a different kind of cell, meant to meet the European policy. According to the law, every inmate has the right to have a two-hour visit with his or her spouse every three months. If the inmate gets married while in prison, he or she has the right to spend 48 hours after the wedding in the intimate room, and additionally to be visited once a month in the first year of marriage.

Bumbut took his first photo of an intimate room in 2008, when he photographed a couple before and after spending time in the room. In the end, he decided to photograph the empty rooms because the people in the photo were distracting the viewer’s focus from a space that is actually quite evocative on its own. 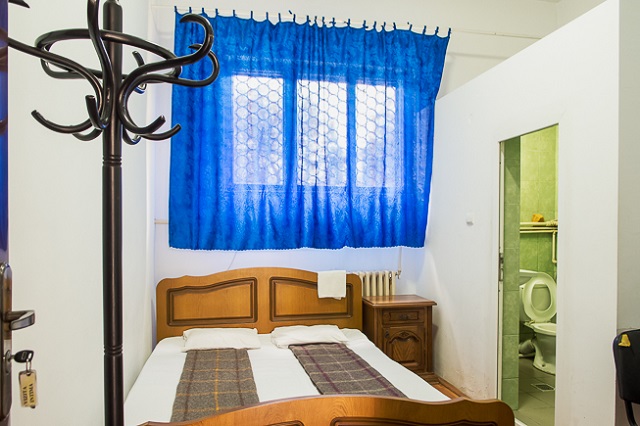 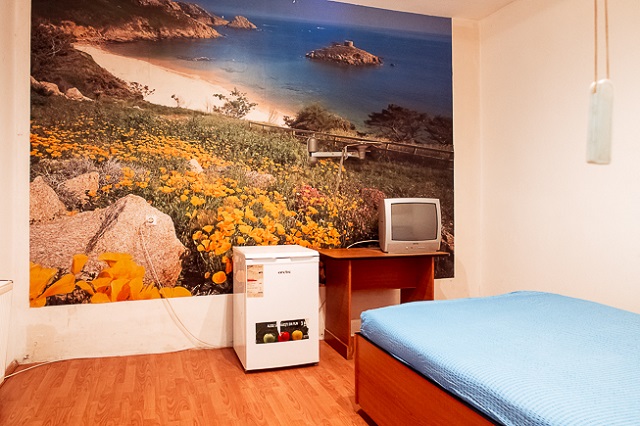 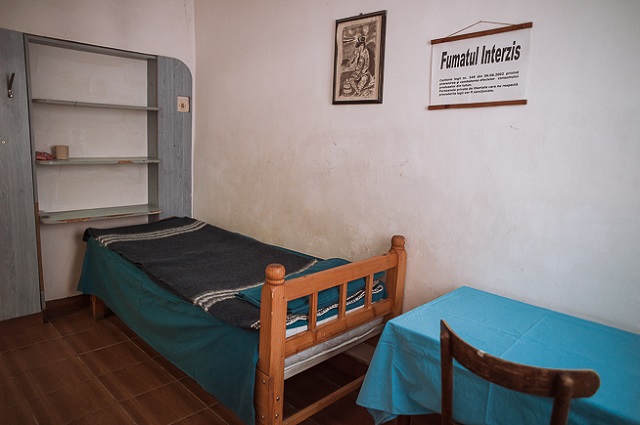 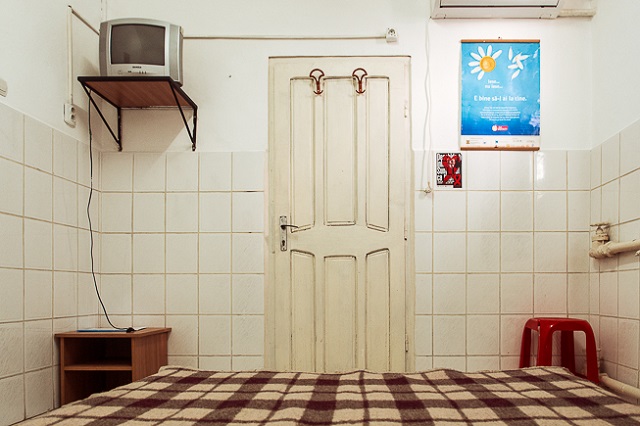 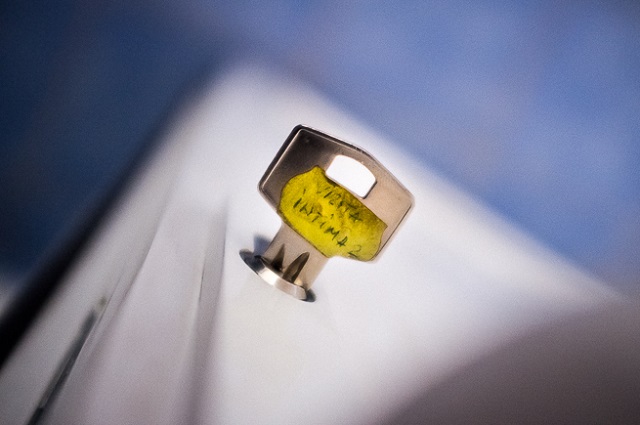 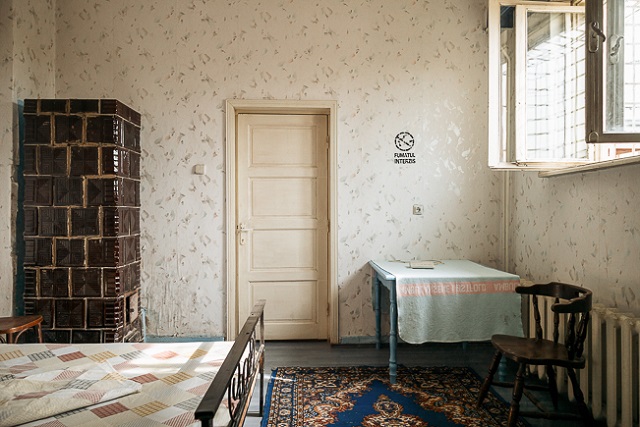 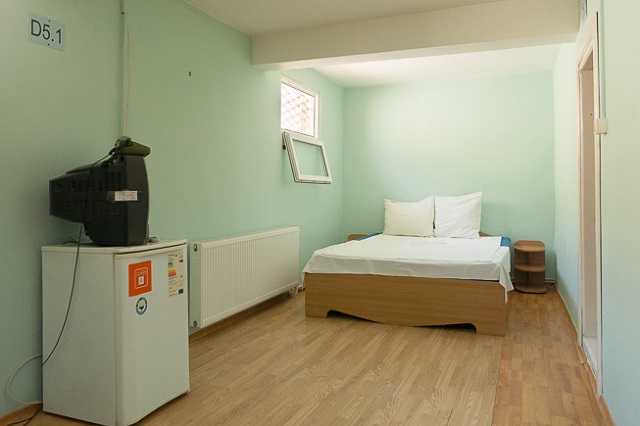 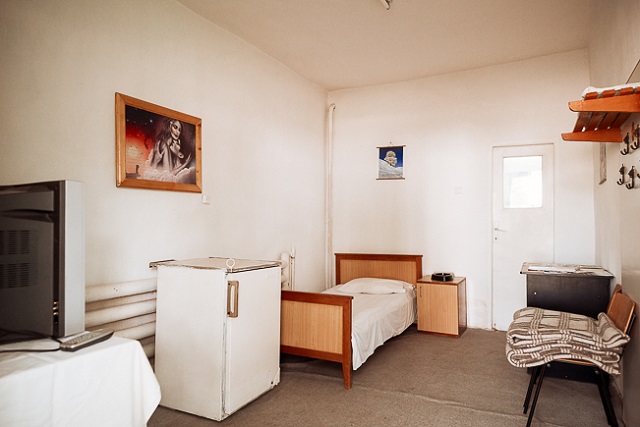 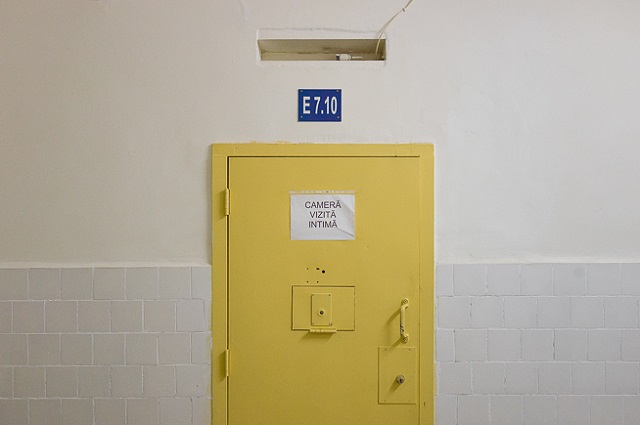 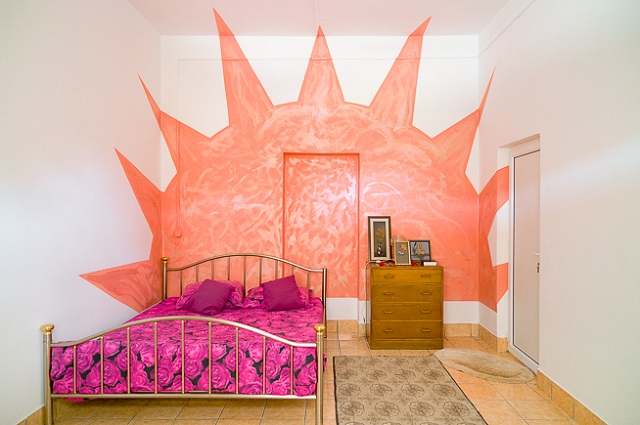 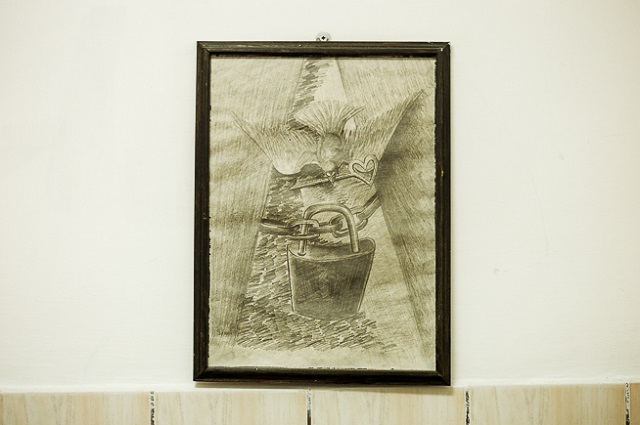 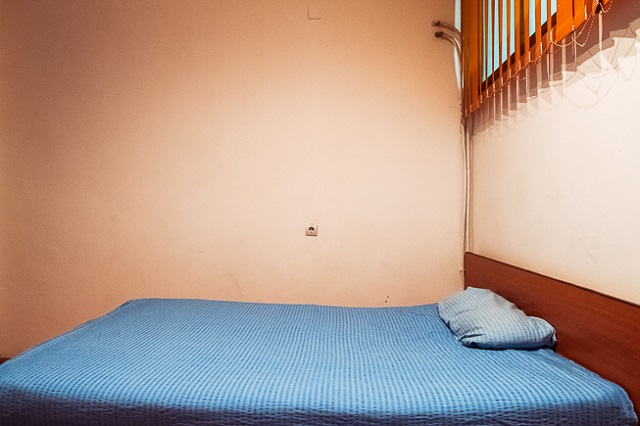 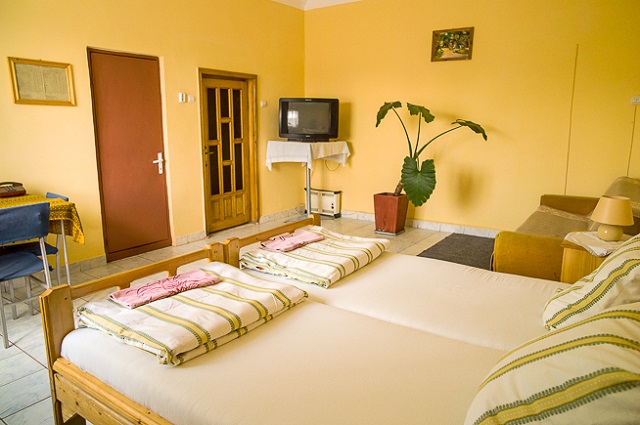 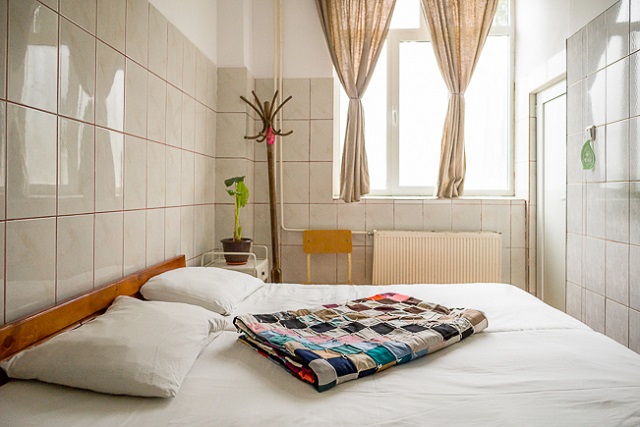 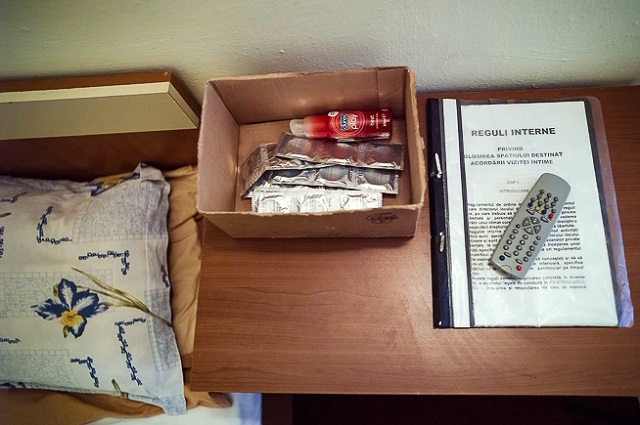 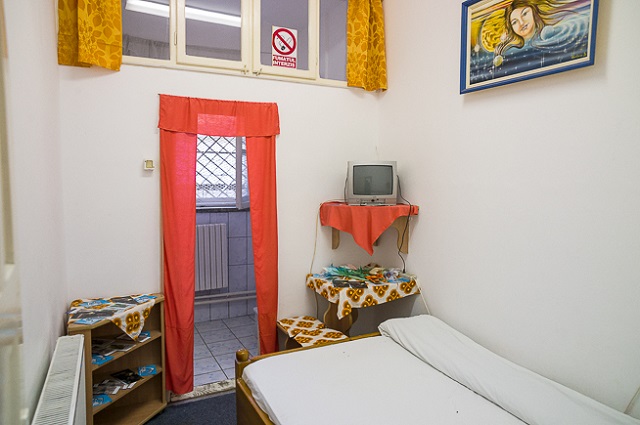 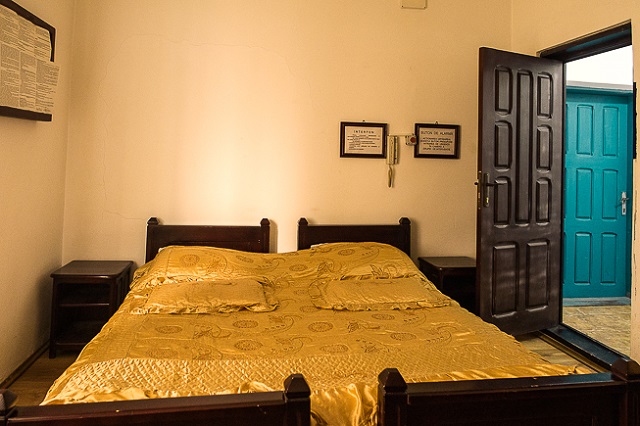