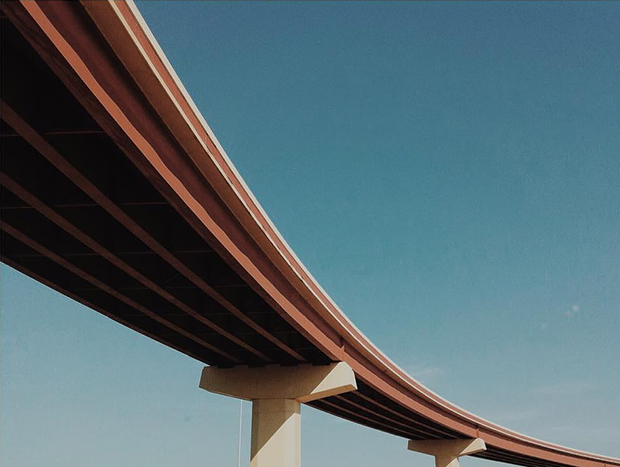 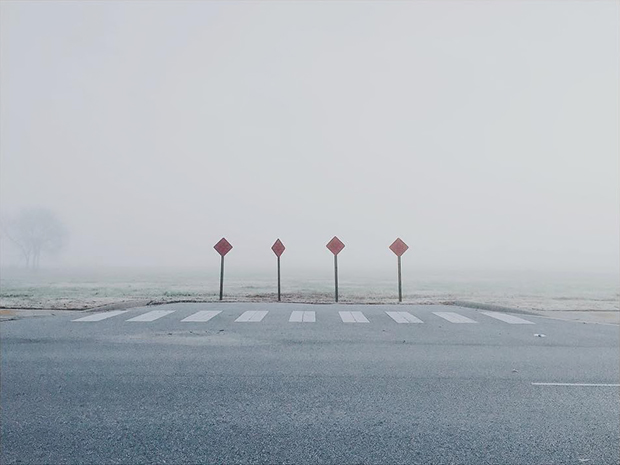 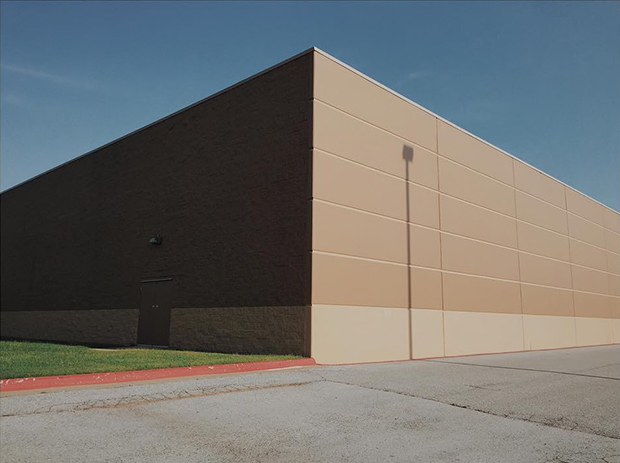 Once upon a time, there was a successful photographer with hundreds of thousands of followers on Instagram. He took pictures of sublime landscapes and monumental, poetic moments, but he longed to capture the quieter, more prosaic side of life.

This is a true story. About a year ago, this photographer created an Instagram account under the pseudonym Ruminant Reserve, where he could explore all the tiny, workaday corners of the world without the pressures of a massive audience that craved magnificent vistas.

“This account is for the in-between moments,” the artist tells me.

In this way, the philosophy behind the feed is reminiscent the New Topographics movement, and specifically of Stephen Shore, but the pictures have an off-the-cuff vitality that just wasn’t possible in the 1970s. Shore used an 8×10 camera on a tripod. Ruminant Reserve uses an iPhone. He describes himself as “spontaneous,” and it’s evident in the photographs.

That’s not to say the pictures were made hastily. On the contrary, they are deliberate and thoughtful. The photographer named this account “Ruminant Reserve” after mammals like gazelles, sheep, goats, and giraffes, who chew their food multiple times before digesting it. The word developed from the Latin ruminare, the same verb that became “ruminate” in English, meaning “to think deeply about something.”

We’re meant to spend time with these pictures. “I think a lot is overlooked right around us,” the photographer says. We’re too busy going from Point A to Point B to enjoy the mysterious space in the middle.

By day, Ruminant Reserve is a drummer and a designer, so he does get to travel sometimes, but he’s also a husband and a dad who has built a life in the American mid-west. He’s learned to delight in the little things— a pop of color, a clean line, a moment of accidental symmetry.

He doesn’t know how many people have figured out his secret identity, but some have started to pick up on aesthetic cues. Sometimes he posts the same image on both accounts. It’s not crucial to him that he remain anonymous, but it is more fun.

“This outlet brings me much joy,” he admits, “and I hope that can be transferred to the people following along as well.” 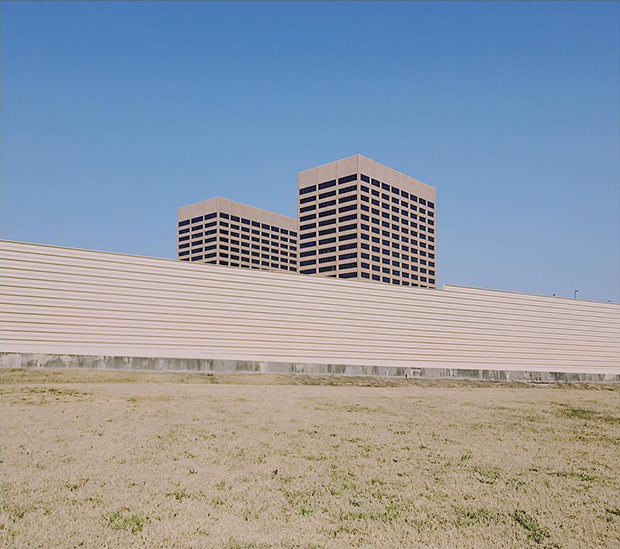 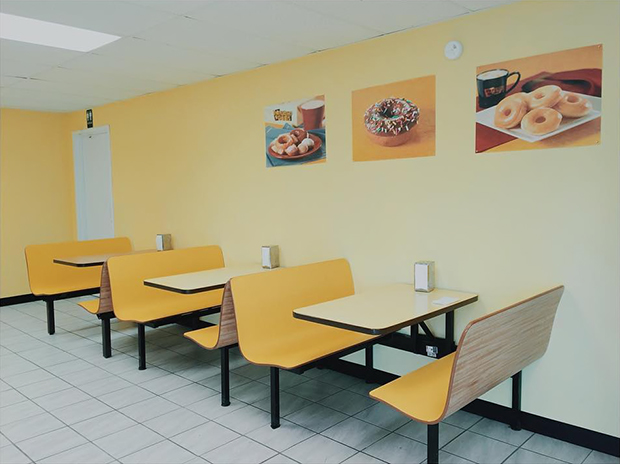 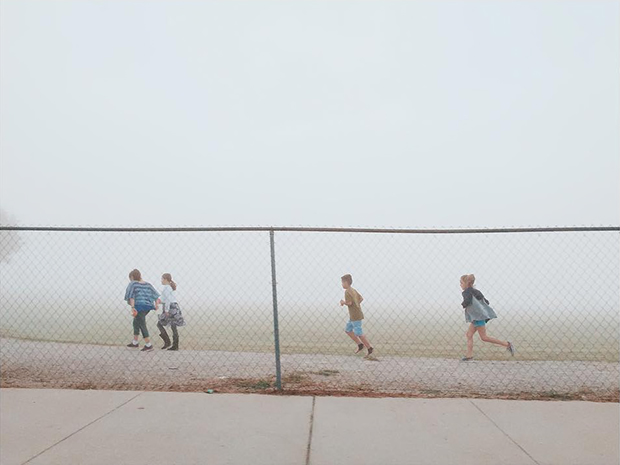 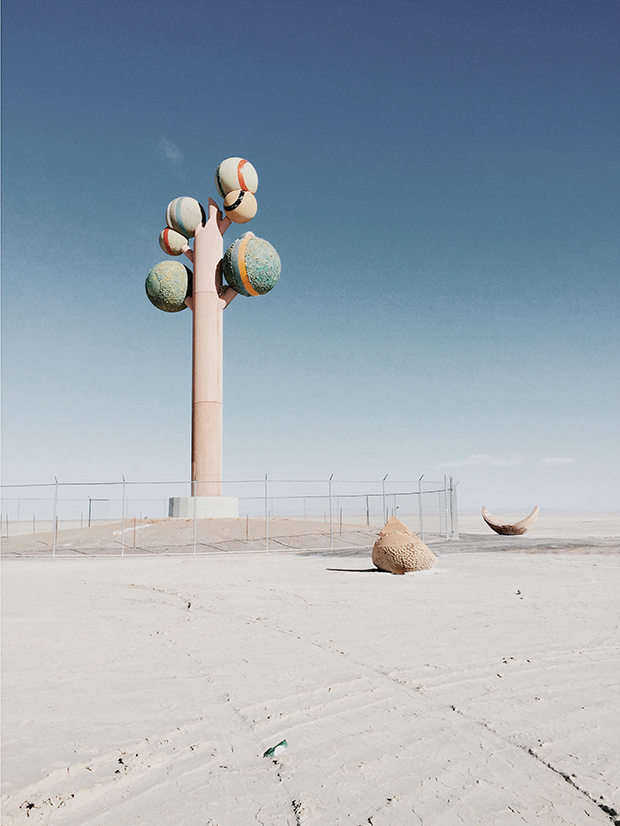 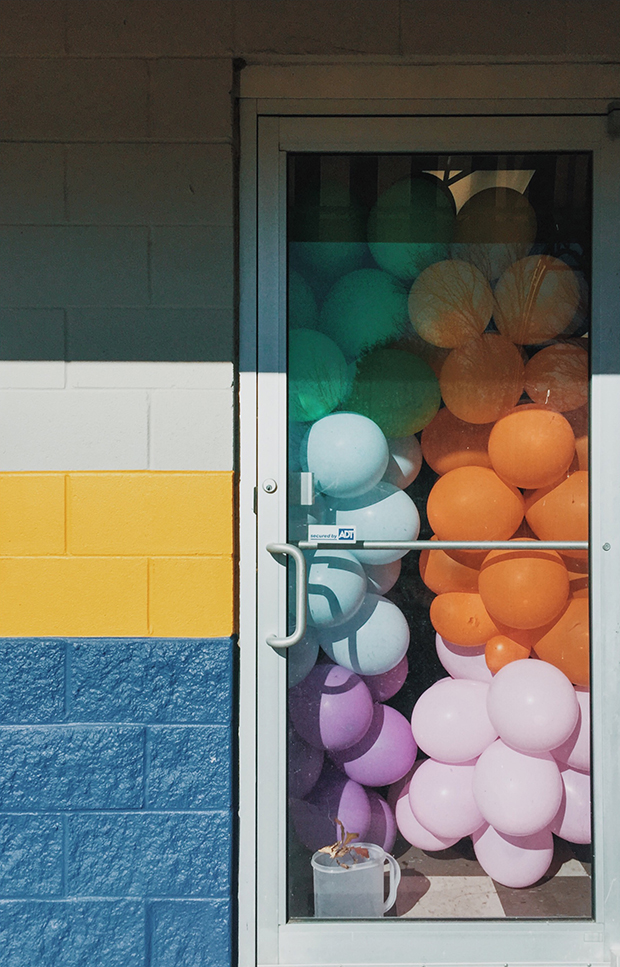