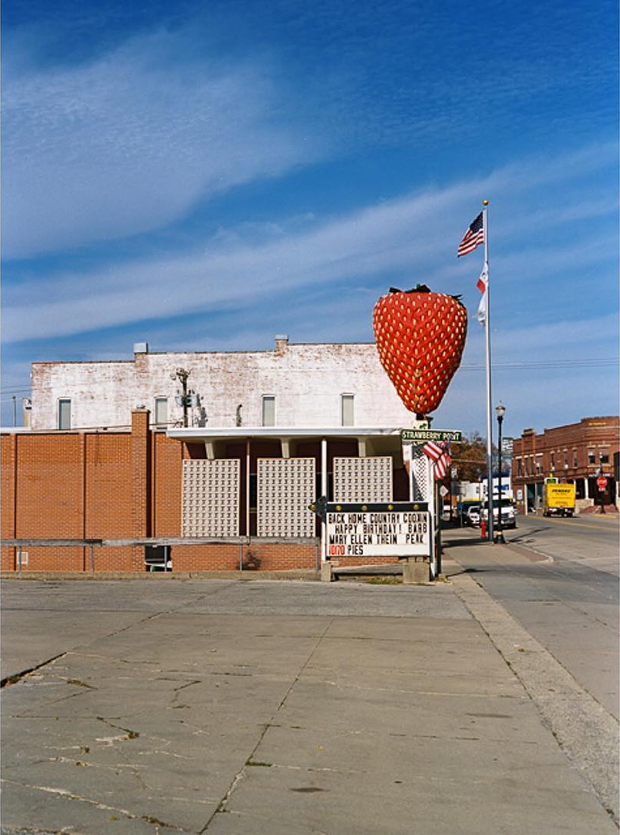 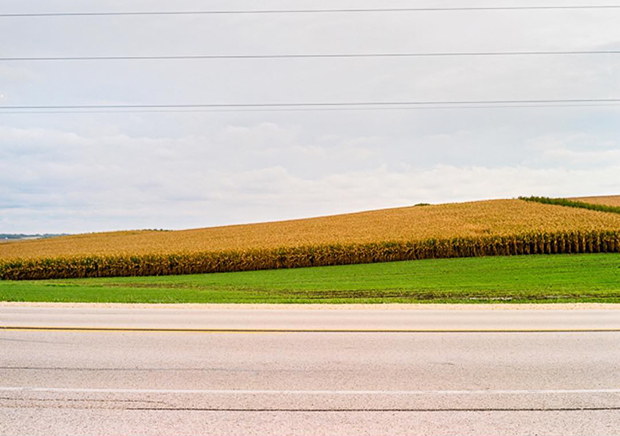 “I thought the future would be uniformly futuristic,” Iowa City photographer Barry Phipps says, looking back on his childhood daydreams, “The reality is more of series of layers of cultural accumulations.”

The artist has been photographing Iowa’s nooks and crannies—small towns, gas stations, sprawling cornfields— since he first moved with his wife from Chicago in 2012. He’s traversed the state by car and by bicycle; to date, he’s touched down in every one of its 99 counties.

Phipps is adamant that his pictures are not “of Iowa” but “from Iowa.” The roads have been his collaborators and companions. He’s peeled them back and rearranged them by shape and color.

The Iowa Photographs are in many ways reminiscent of Stephen Shore, the one artist in New Topographics show in 1975 to shoot in color. Forty years later, Phipps’s work might be more accurately described “old topographics.”

Traveling through his state, Phipps says he sometimes thinks that certain stretches of land must look like they did decades earlier. The artist admits that smaller family farms are indeed being threatened by larger operations, but beneath the recent coats of paint, the Iowa of yesterday still lingers.

Phipps has learned the language of small town Iowa. He’s seen the same leitmotifs spread out across miles. The details of the state are as recognizable to him as the chords of a familiar song, and there’s comfort and joy to be found in every fresh reiteration.

Iowa Photographs by Barry Phipps is now available in five volumes, all of which can be found here. In 2019, the artist will release a book published by The University of Iowa Press. You can follow the work on Instagram. 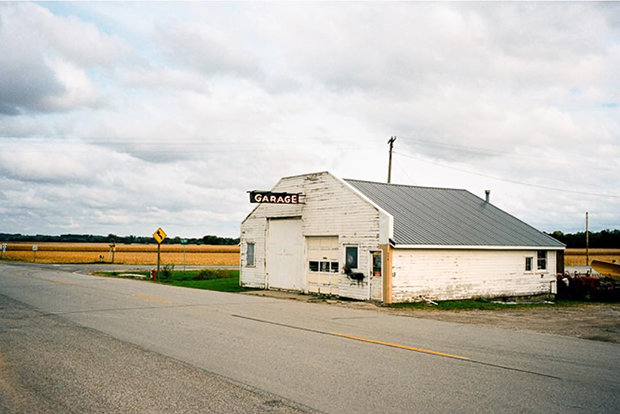 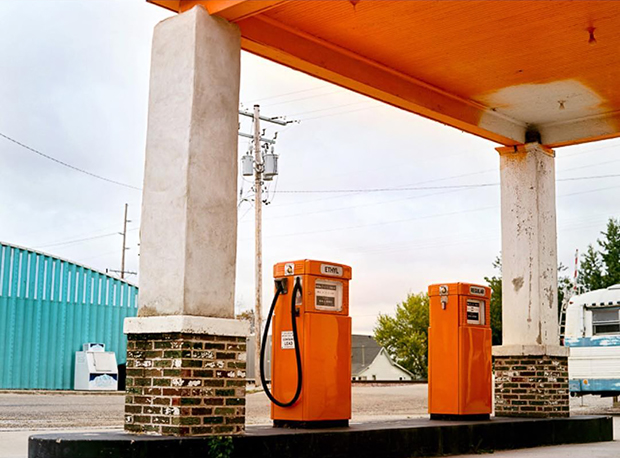 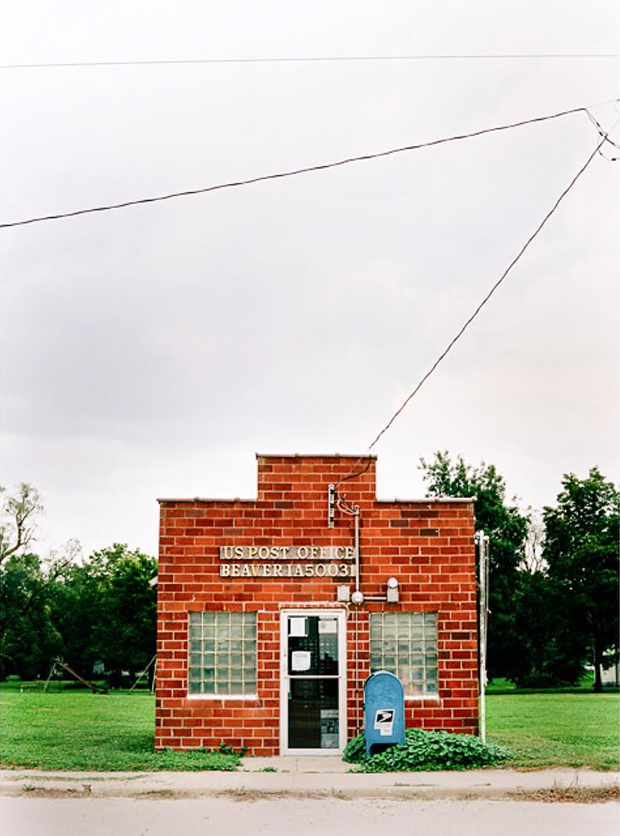 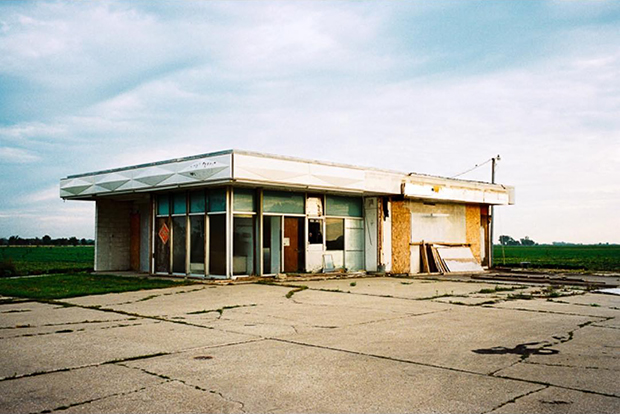 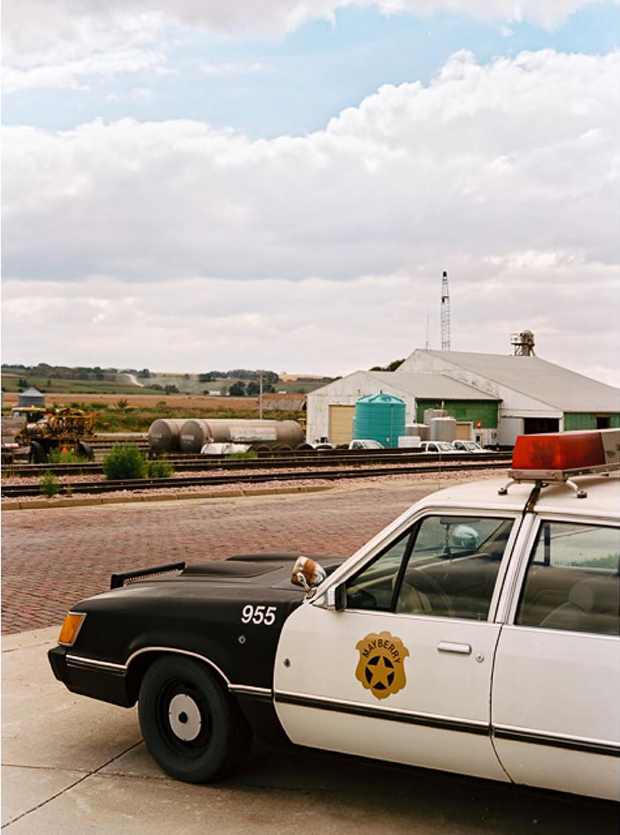 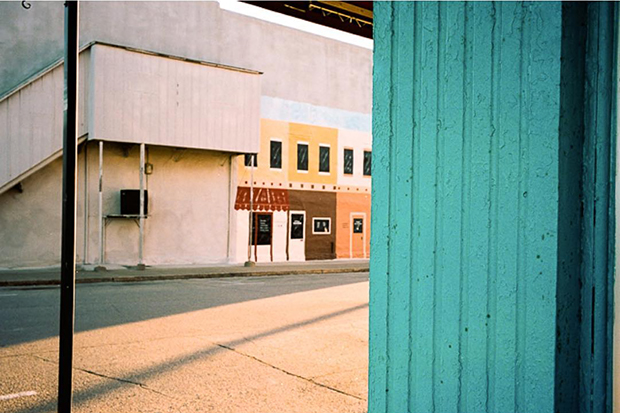 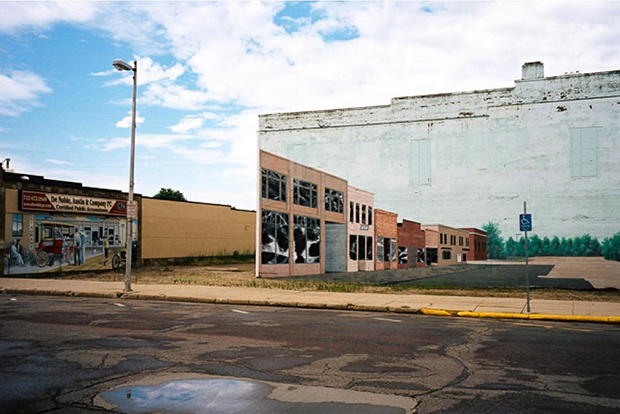 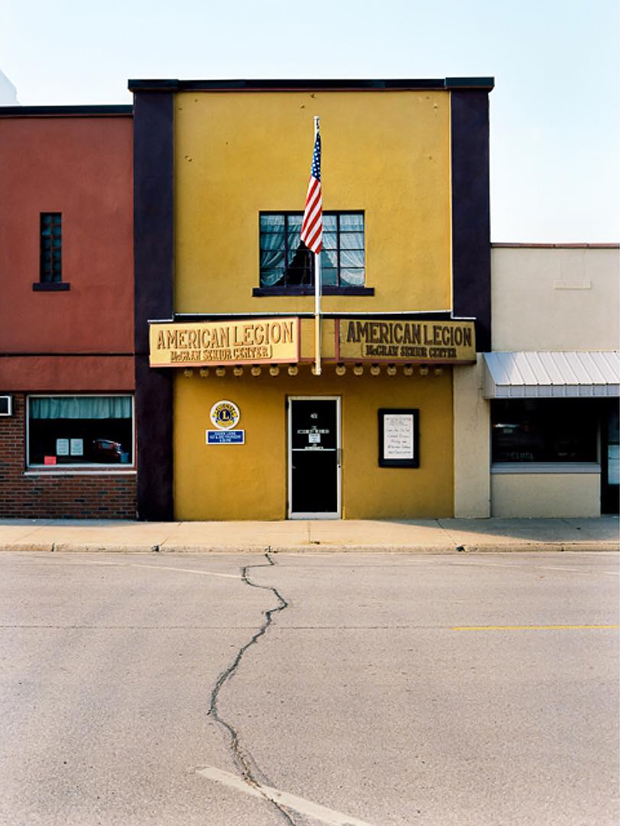