Mysterious Photos of the Spot Where Water Meets Sky 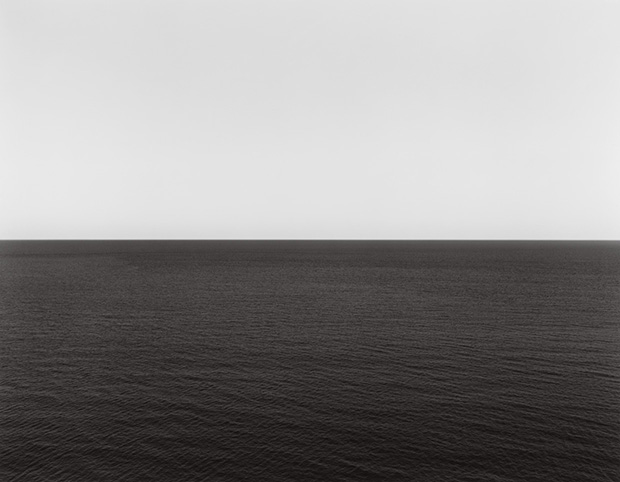 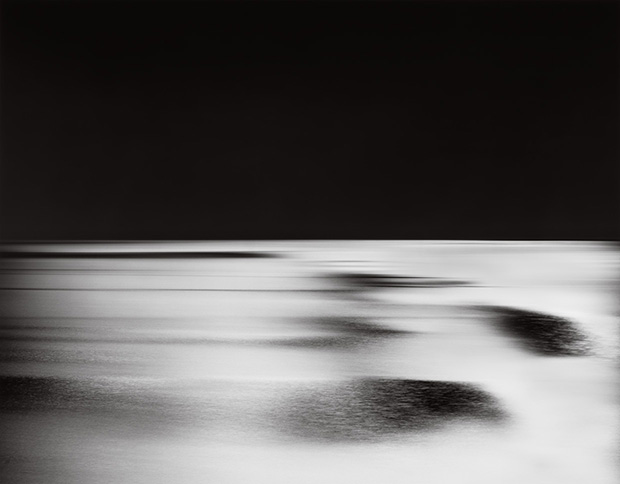 Over more than three decades, Tokyo and New York-based photographer Hiroshi Sugimoto has returned time and again to the sea, entranced by the marriage of water and sky. Hiroshi Sugimoto: Seascapes bears a title as deceptively simple as its subject, featuring more than 200 photographs in which the horizon tears the frame asunder into two equal and contingent halves.

The sea goes by many names– ocean, lake, gulf, and bay– adopts a different temperament in night and in day. For Sugimoto, the briny deep and the firmament above it form our tenuous linkage to those who came before us, who gazed out at the waves and heavens with only an instinctual understanding that these were the elements and places from whence we came.

Seascapes was made using a large format camera at various exposures in manifold locations during assorted times of day and year. For all the stillness it contains, Seascapes is not elegy to generations gone by; it thrums with life, vibrates with the promise that not all is lost. When the obsessions and preoccupations of mankind fall away, we are left with only the visions pictured in these pages; the sea beckons us homeward.

Hiroshi Sugimoto: Seascapes is published by Damiani and can be purchased here. 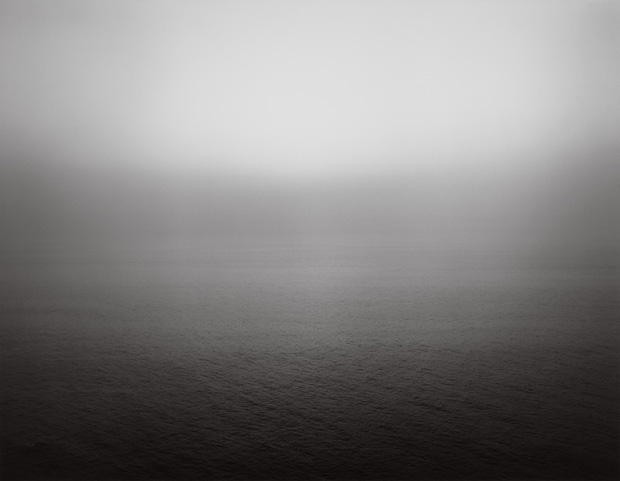 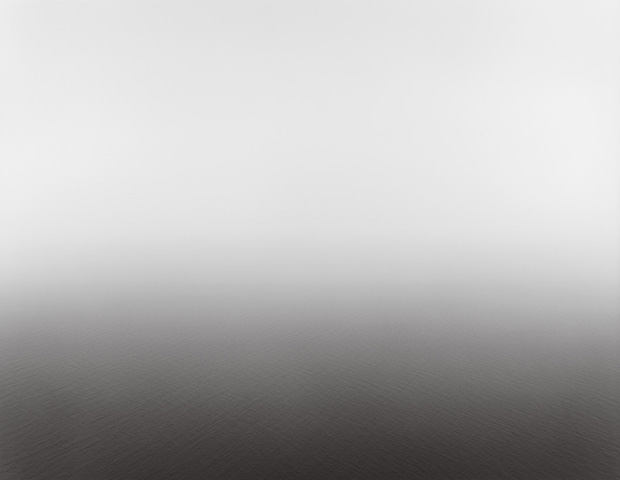 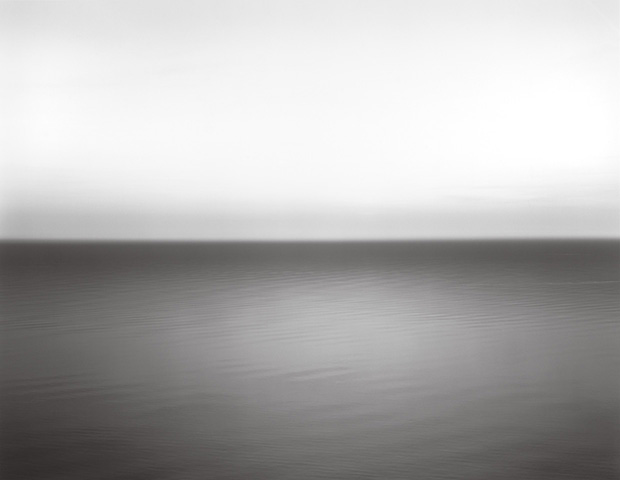 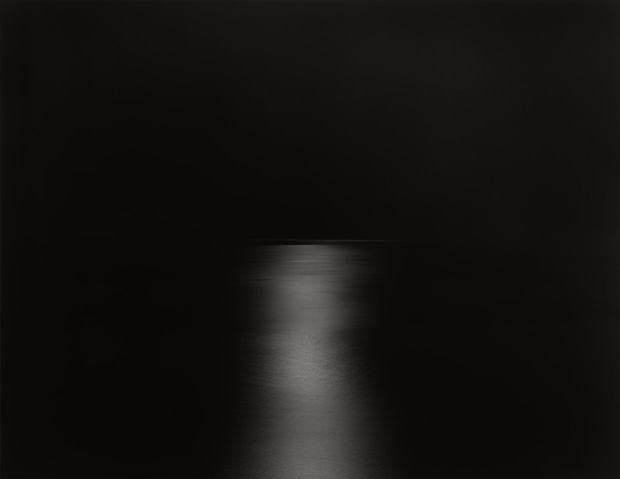 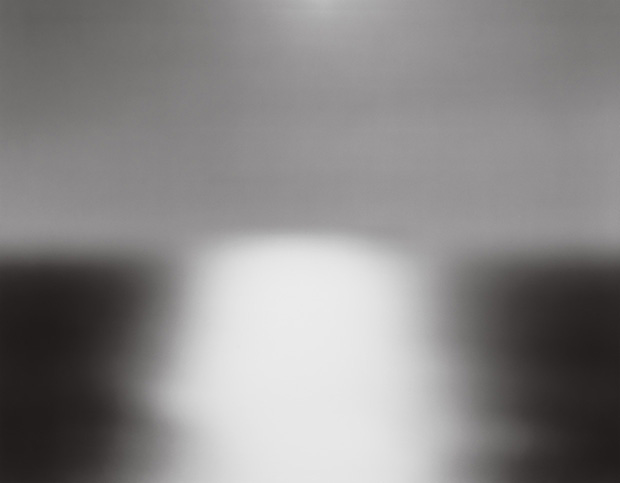 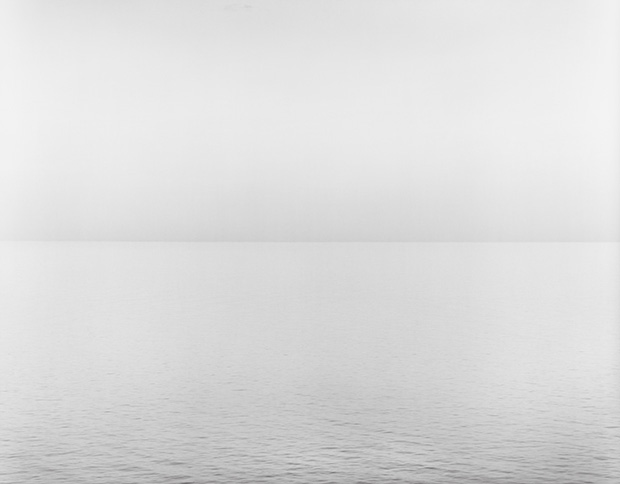 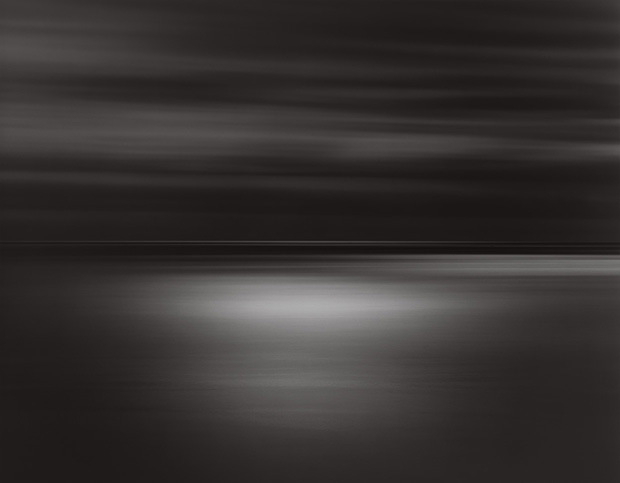 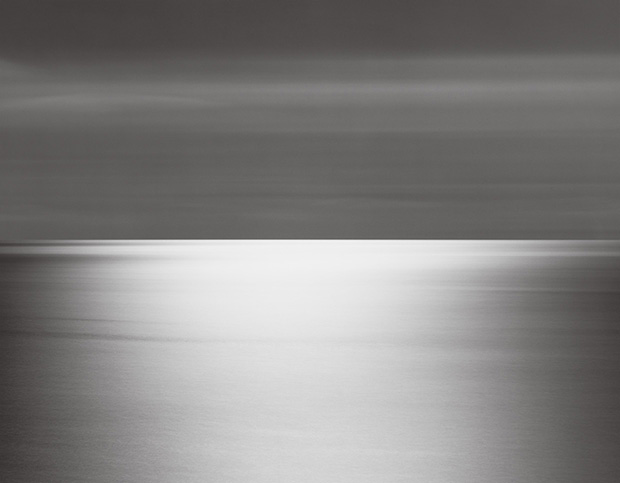