The Magic of Wintertime in Finnish Lapland 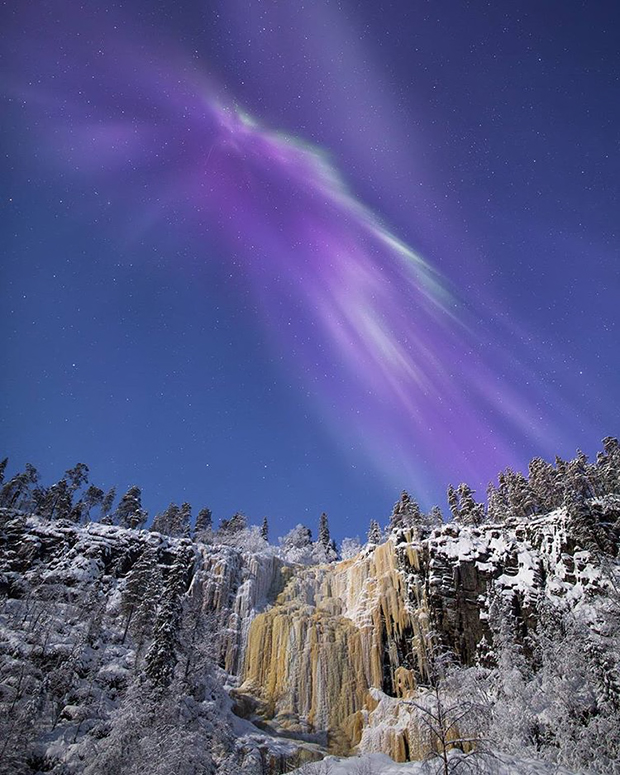 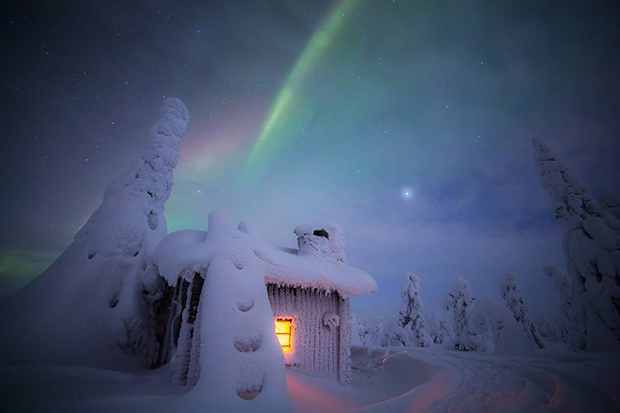 When she was a little girl, photographer Tiina Törmänen built castles out of snow. She spent her childhood in Finland’s Southern Lapland, surrounded by lakes and forests, and each winter, she dug tunnels, doorways, and rooms, illuminated by flickering candlelight. She sang songs to her beloved dog Nappi on dark nights.

Törmänen was a child of nature; she played with the dogs more than she did other children. She picked wild berries and mushrooms while her family fished and hunted and grew their own vegetables.

After an Edenic childhood, the artist moved to Helsinki at sixteen. She survived an abusive relationship, one that she feels robbed her of her teenage years, a time that should have been happy but was instead plagued by fear.

After fifteen years away, the artist made the choice to return home to the North of Finland. She associates the city in some ways with the “dark times,” while in the countryside, home of the aurora borealis, she was able to find solace and comfort.

When asked if her homecoming has helped to heal old wounds, the photographer suggests something a little more complicated. It takes time, and she’s learning how to cope with the past, not to erase it. Every hardship, she says, has made her strong, and it’s made her cherish the beautiful things in a world filled with ugliness. Most of all, she’s forgiven herself.

“I have seen a lot of shit in my life,” the artist writes, “and after recovering from all that darkness, I’d rather share beauty.”

Winter is still her favorite season. When the snow falls, she bundles up and wanders into the unknown terrain. She met another dog who became her friend like Nappi. His name was Joppe, and until his passing at the age of fourteen, he spent many days exploring the frozen landscape by her side.

In a way, after so many years, Törmänen has returned to her snow castle; only this time, it stretches out for miles. 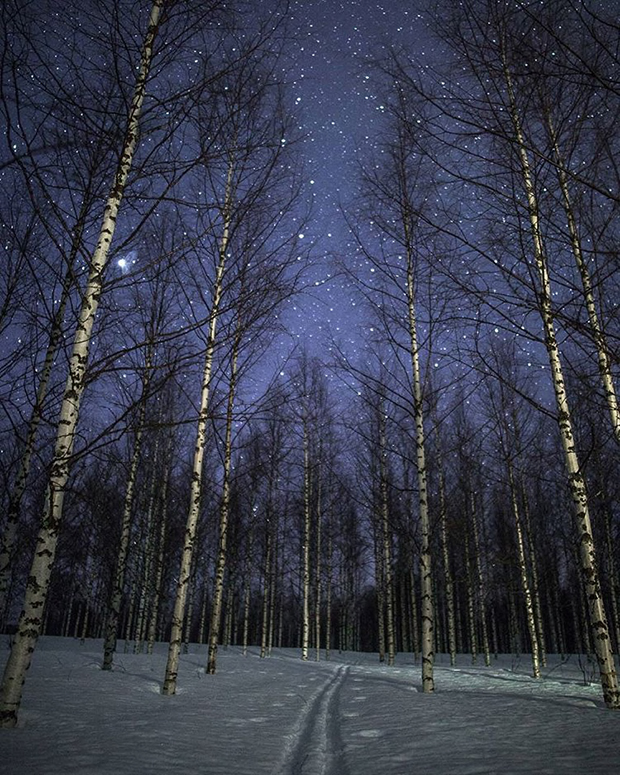 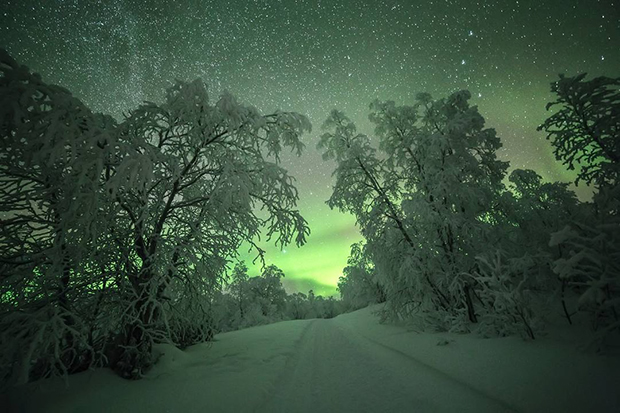 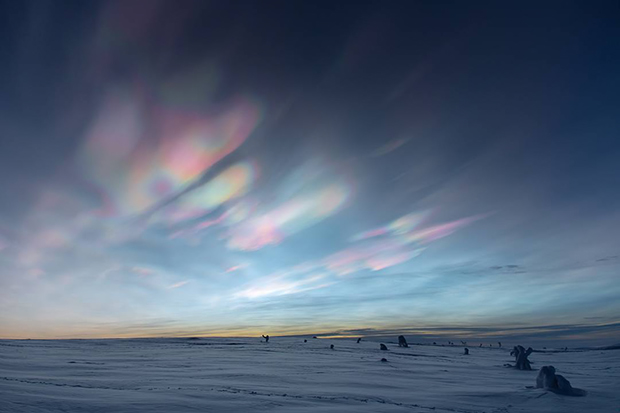 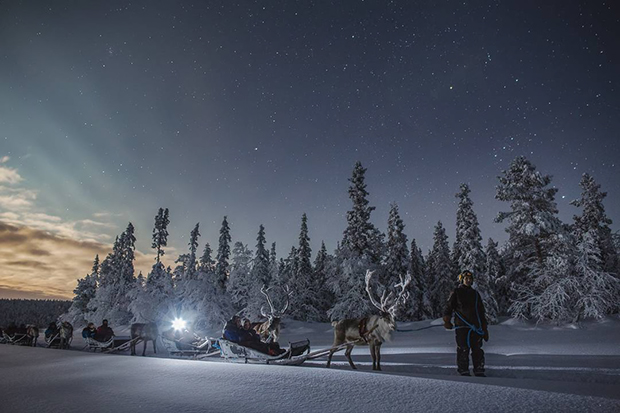 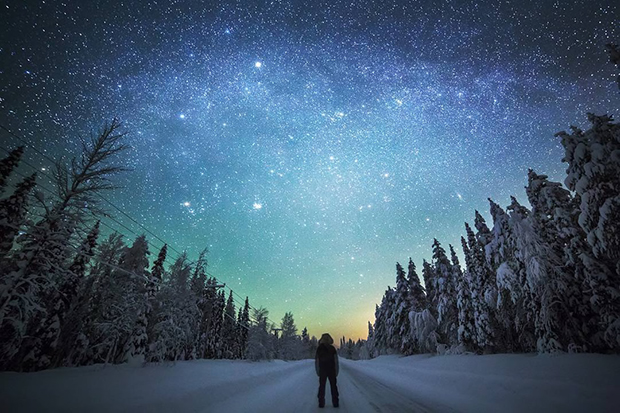 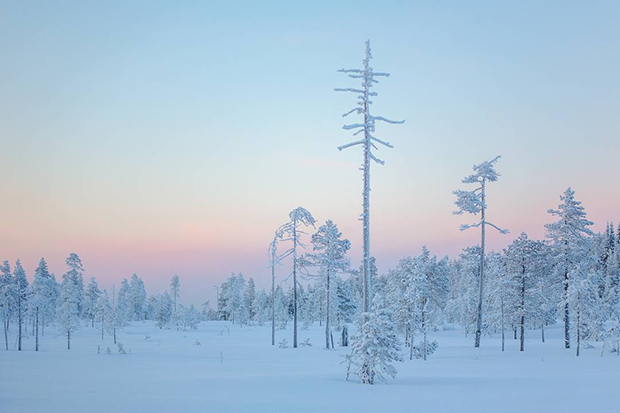 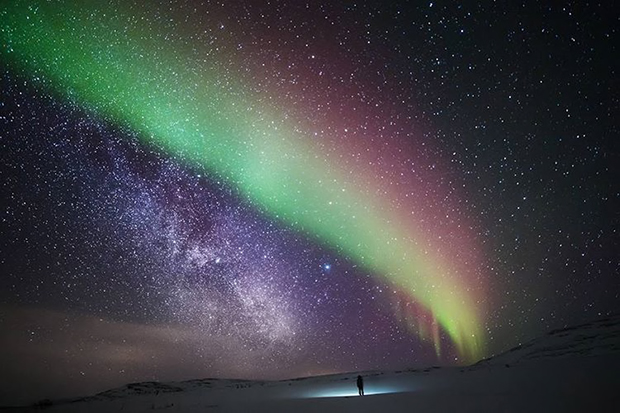