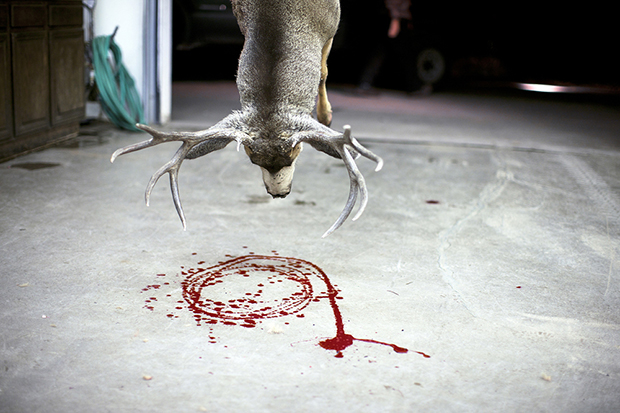 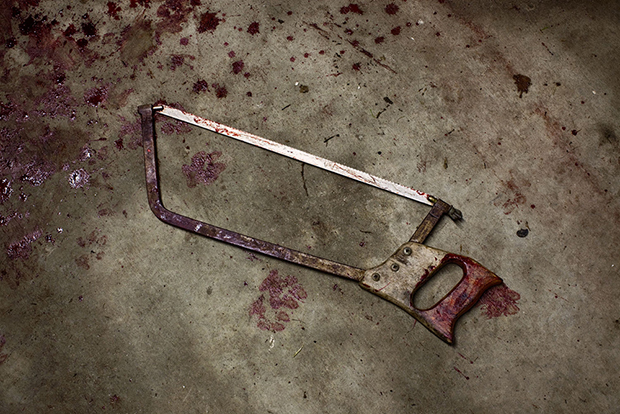 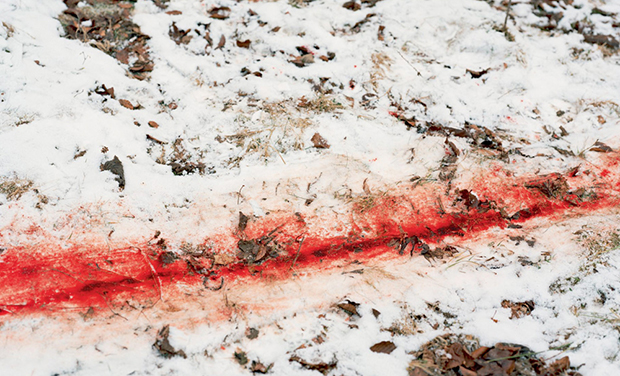 Take Aim, a photographic exhibition exploring hunting culture, isn’t meant to be comfortable. For curator William LeGoullon, who is neither for nor against hunting, it’s a study in contradictions.

The ten artists included in the show—Andrea Tese, Brian Lesteberg, Brooks Dierdorff, Dave Imms, Erika Larsen, Jason Vaughn, Jesse Burke, Joe Mannino, Jordan Baumgarten, and Michael Tummings— have divergent opinions on hunting. Some, LeGoullon admits, are hunters themselves. Some are morally adverse to hunting. Most fall somewhere in between.

Beyond current conversations surrounding gun rights in the United States, Take Aim is an investigation into the ambiguous and precarious bond that ties us to our earth and our fellow creatures. Most of us no longer need to hunt for survival, and in this way, hunting can sometimes be a cruel and violent way of interacting with nature, of forcing it to bend to human will.

Still, hunting can also be an expression of tenderness for the land. “It has become my personal belief that hunters are usually far more appreciative, concerned, and caring towards the environment, its habitats, and the viability of wildlife and wild places, than any other typical person,” LeGoullon writes after three years of working on the project.

Take Aim is about that hazy borderland that separates the violence and tenderness. The images included might be beautiful to one person and ugly to the next, and that’s the point. When I, a vegan from New York, asked the curator about the controversial nature of the subject, he reminded me that in many parts of the United States, hunting isn’t controversial at all. It’s a part of daily life.

Ultimately, the pictures in Take Aim, when taken together, don’t permit us to romanticize hunting, nor do they allow us to condemn it outright. They simply ask that we look, consider, and come away perhaps with something new. Some leave the exhibition with heavy hearts; others feel they’ve learned something.

One of the artists, Brooks Dierforff, sees a connection between hunting and photography: “The photograph is a tool of power, just as the weapon used to kill an animal is a tool of power.” In the end, Take Aim is not only about the hunters and the photographers who follow in their footsteps but also about all of mankind. It’s about the murky mass of warmth, possessiveness, terror, love, and hatred we all feel for our planet and those with whom we share it.

“If it was comfortable,” LeGoullon says, “it may become too easy for an audience to create their own conclusion about hunting, a concept that isn’t meant to provide a simple answer.” 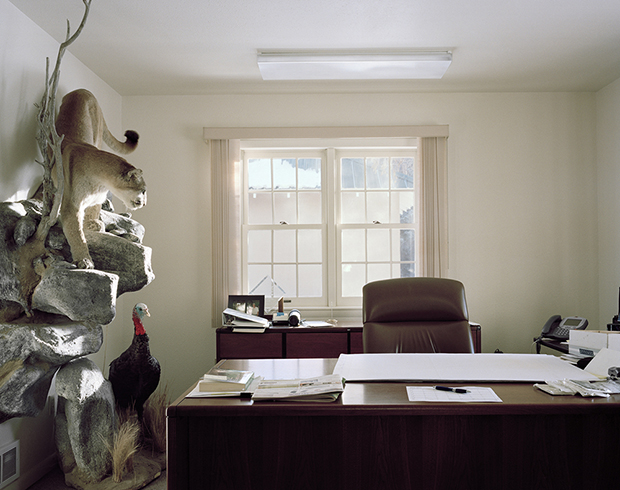 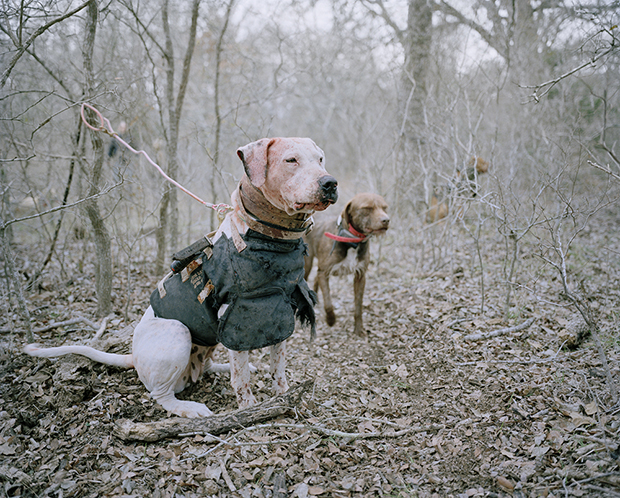 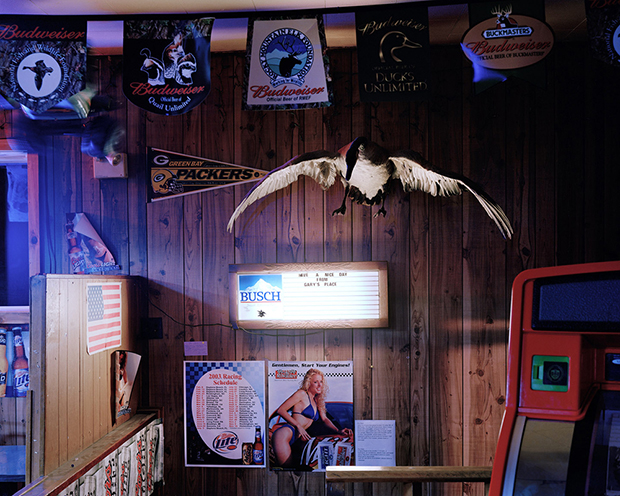 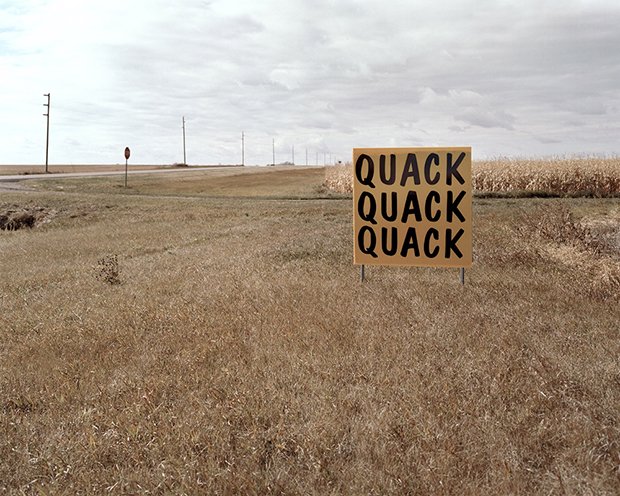 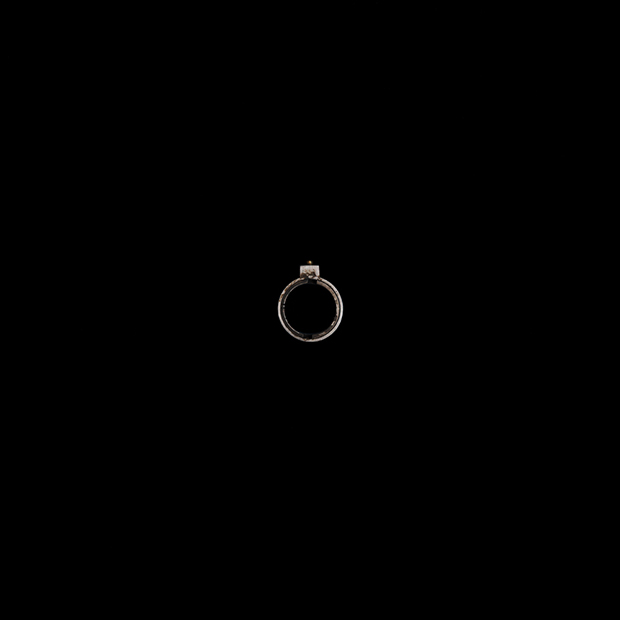 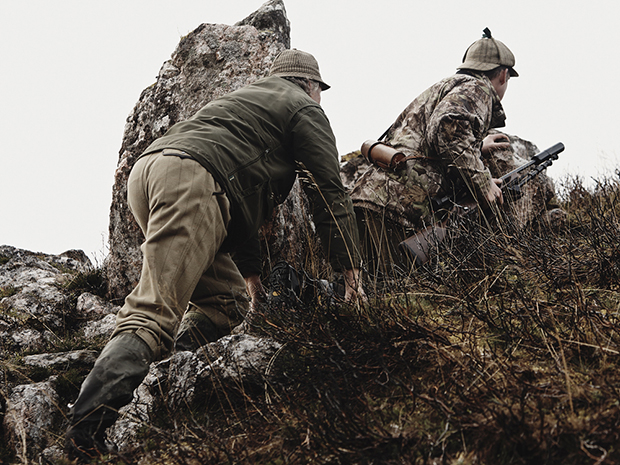 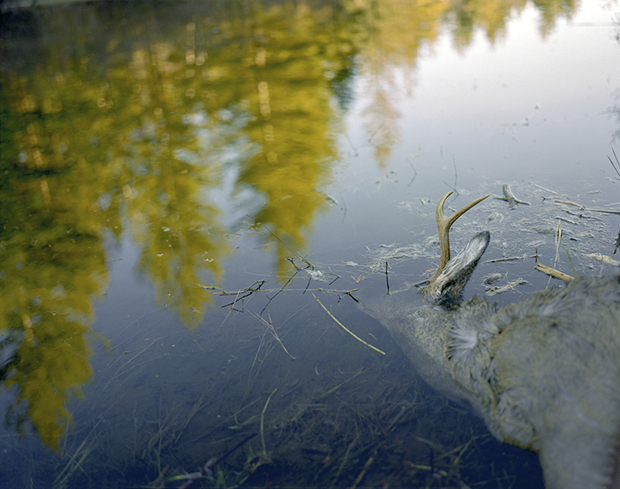 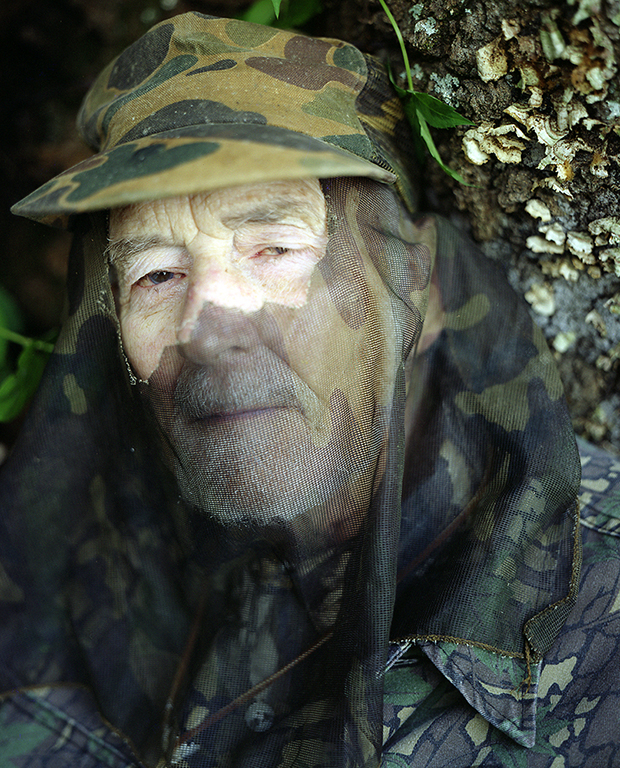 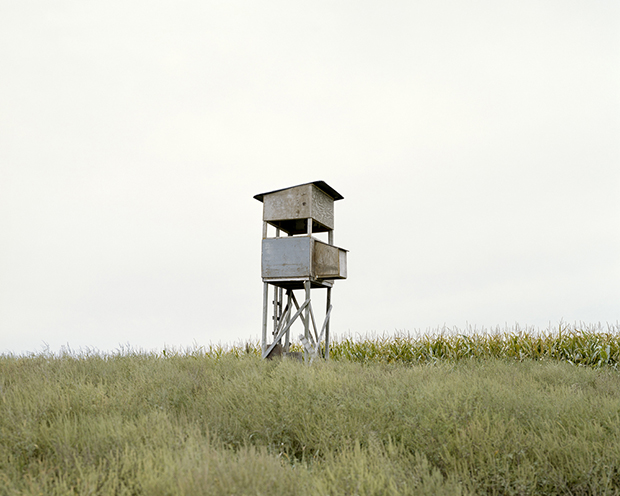 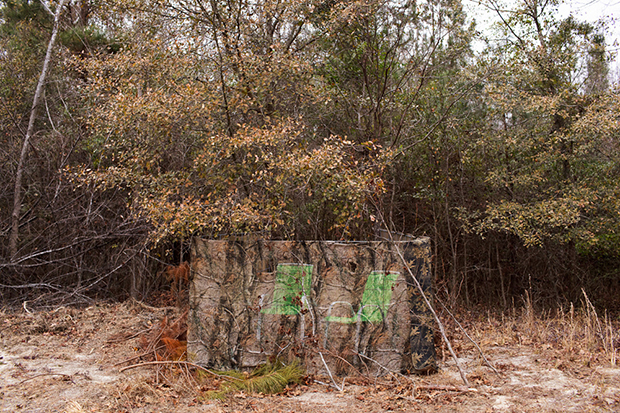 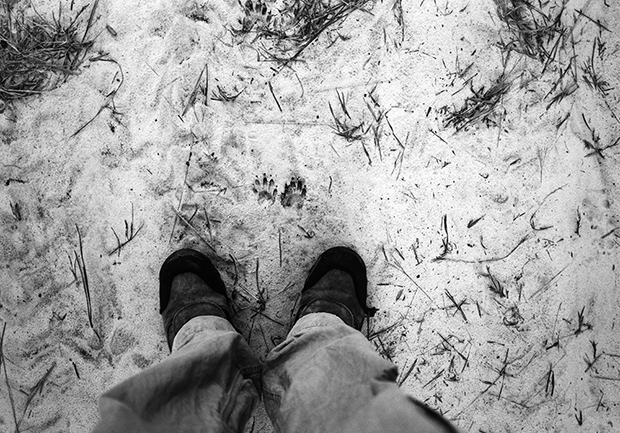