Into the Wild with Photographer Jesse Burke and Daughter Clover 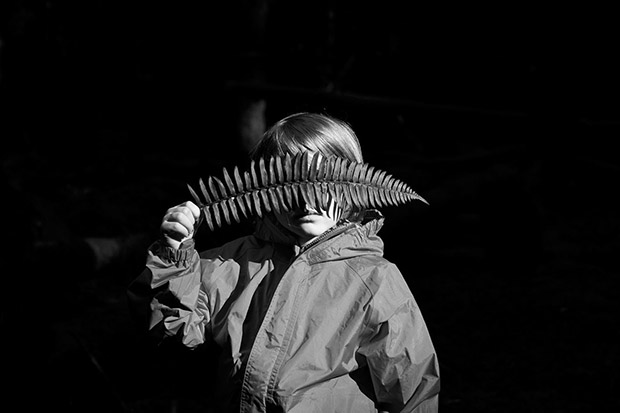 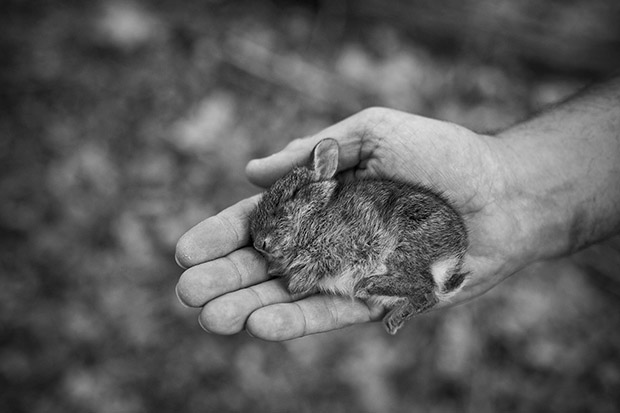 Photographer Jesse Burke combines exploration, photography, and fatherhood in his images from the series Wild & Precious, wherein he headed out “into the woods to explore” with his oldest daughter Clover. What resulted is an ongoing scrapbook of the highest order: a document of Clover growing up out and about in the wild, under waterfalls, at the water’s edge, at the base of a fallen tree, all under the watchful eye—and camera—of her father. The scenes are without name, but Clover, sprinkled throughout the images, gives each of them an anchor, and despite the scope of some of the frames hinting at the big and unknown, these images give us the sense that we are safe. We recently asked Burke more about the project. 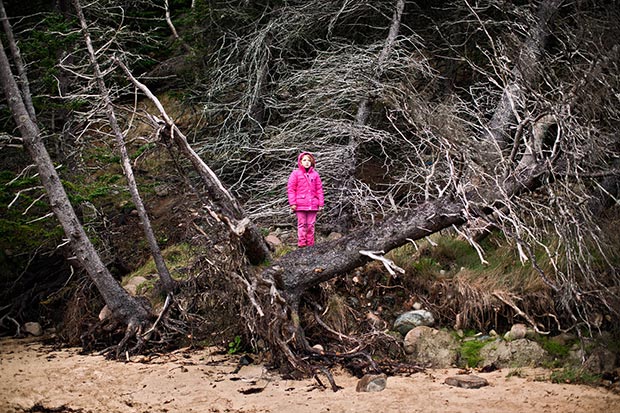 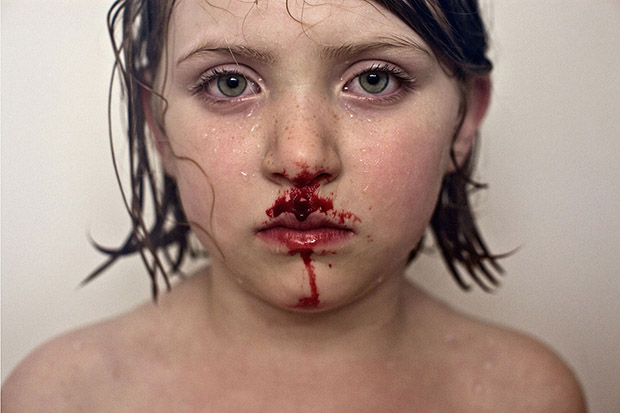 How does photography play into your relationship with Clover? Have you always photographed her? Is she game or indifferent?
“In the beginning photography was not part of our relationship, it was simply my job, and she was my baby. But when she turned four or so we started to head out into the woods to explore. That’s when I realized that a new project had organically emerged. I had always been interested in exploring my natural surroundings and my male identity. It all came together in the sense that, now I was exploring my new role as father and my job became introducing my child to the natural world I was so connected to.

“I wanted her to feel and experience that connection. So we set off to make it happen. She became instantly enthralled with all she saw and learned, which seems instinctual in young children. Slowly she became more and more involved in the process, not just as a subject but also as a collaborator. Now we make decisions together about where we’ll go and what we’ll do. We also have started collecting objects from our travels, which we bring back to the studio where she arranges them into a sculpture of sorts and I photograph her arrangements. It’s become quite the team effort.” 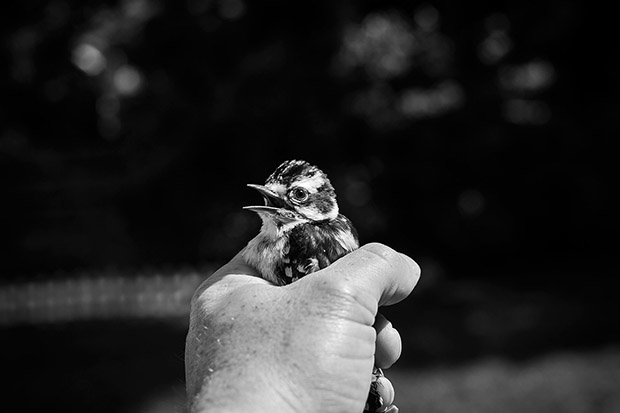 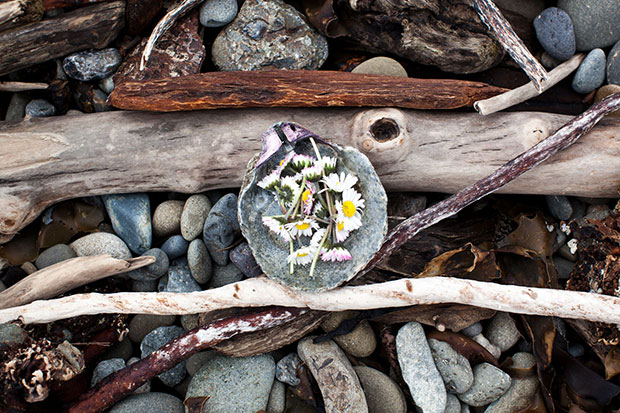 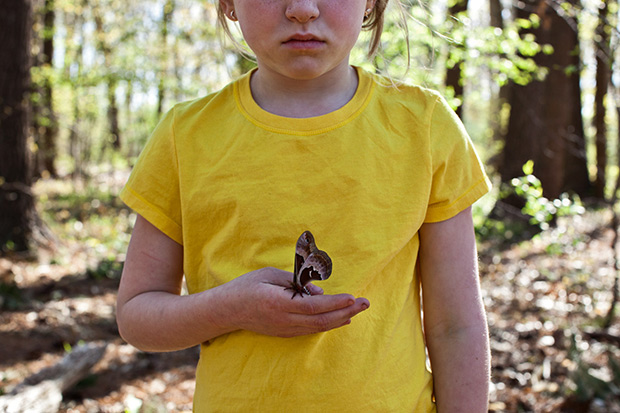 You must have a formative excerpt you’d like to share from out there…
“Out on the road we experience so many amazing moments and witness some magical things. Traveling with a young child is often so eye-opening for me. It allows me to see the world in a less jaded way—in a pure and naive way, which is refreshing. One example of this happened when we were traveling in New Hampshire. I saw a baseball field that I wanted to photograph so we pulled over to shoot it.

“Clover went off looking around while I focused on the baseball diamond. Just as I was about to finish shooting, Clover pulled on my shirt and asked, “Is that where clouds come from?” and pointed to the factory behind me where steam was billowing out of the pipes. I turned around and was instantly struck by the way the clouds and steam were one and the same, and immediately understood her question. I turned the tripod 180 degrees and shot the factory. That was the real photograph I was after in that space, not the baseball diamond—and I needed her to show me that. What I took from that moment was a lesson in simplification. It has always stuck with me as proof that our journey and this project was exactly what we should be doing.” 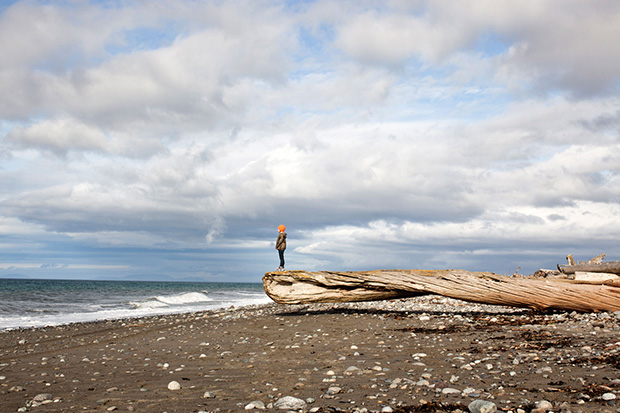 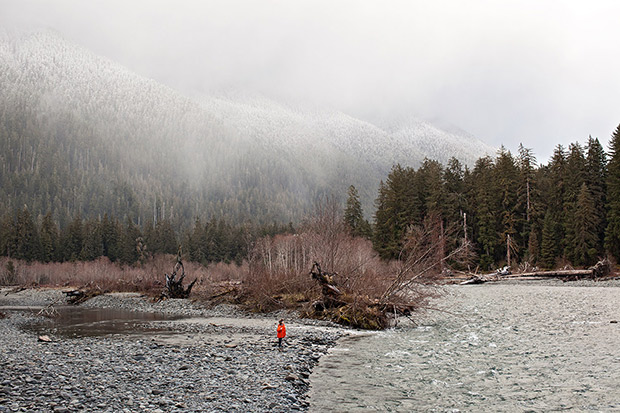 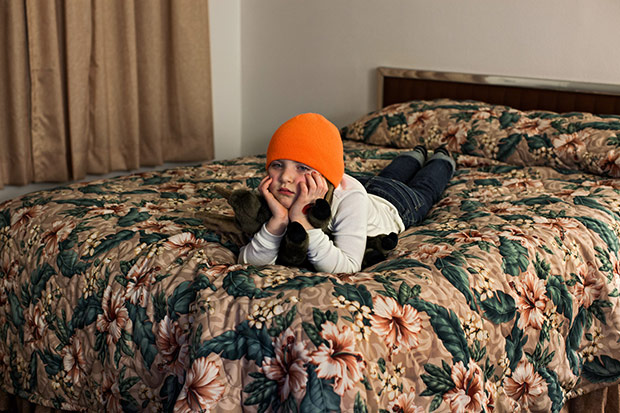 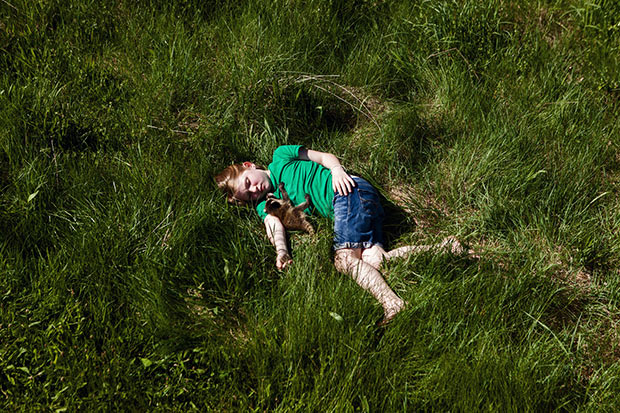 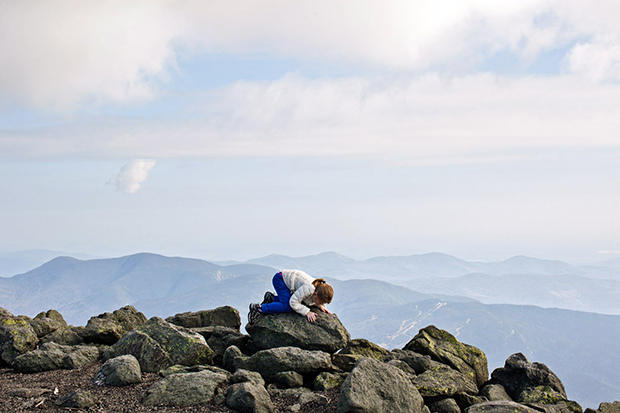 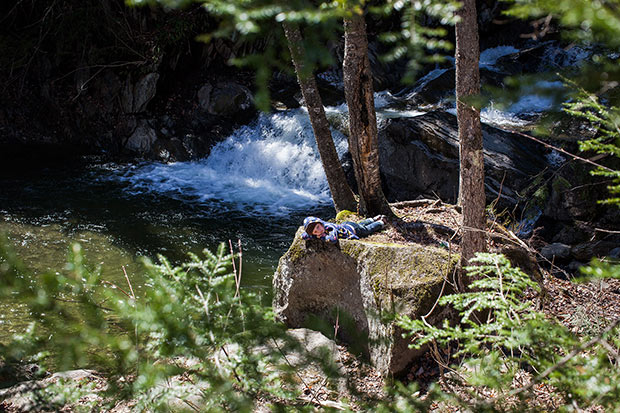