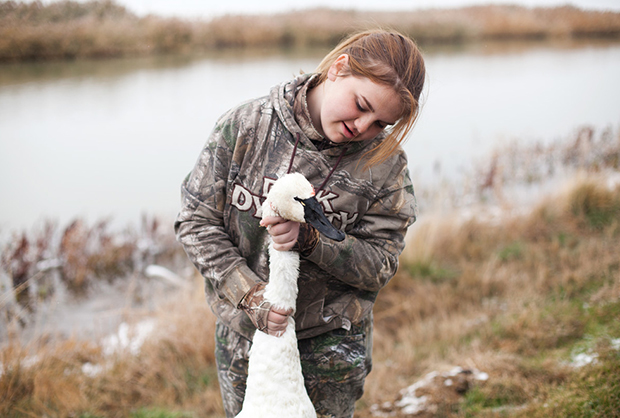 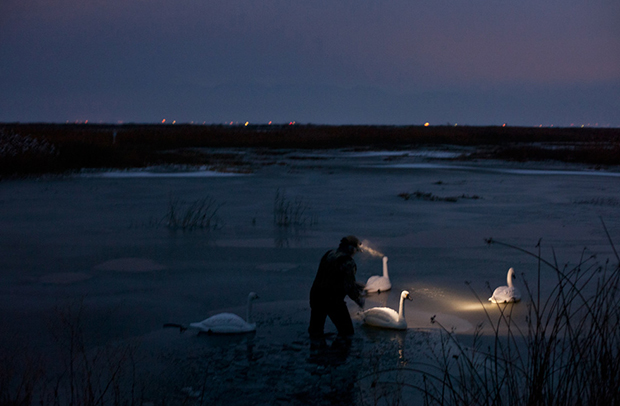 In Aesop’s fable The Swan and the Goose, a swan, mistaken for a goose by the cook, distinguishes itself by singing a sweet song that enraptures the cook, saving itself from slaughter. If it weren’t for the sweet song, this swan would have been surely killed, which was ultimately the fate of its unfortunate neighbour, the goose.

For her documentary photo series Utah Swan Hunt, photographer Cayce Clifford followed hunters over multiple expeditions during the controversial swan hunting season. Somewhat typical of the usual hunting photo essay — the early morning sunrise shot, the token huntsman holding up his prized kill, it’s the swans that catch our attention. It seems wrong to kill these beautiful creatures, with their pristine white plumage and graceful long necks that stretch out vulnerably into lake mist.

When photographing this series, Cayce had to wonder, “why do humans value some creatures over others?” It’s an important question one might ask critics of this series and critics of the swan hunt in general. Most viewers feel sad when seeing the images, perhaps more sad than if they were images of hunted ducks or geese. Swans have floated their way into human consciousness through fables and ballet, as symbols of love, yearning, innocence.

Whether swans should be hunted is an argument Cayce would rather not have. She maintains the photo essay is intended as a slice of life about a unique sport in Utah. But it’s a slice of life that asks questions many viewers are not prepared to face or think about. What makes Utah Swan Hunt important is that by putting the marksman’s crosshairs specifically on swans, it puts those same crosshairs squarely onto the viewer’s consciousness as well. 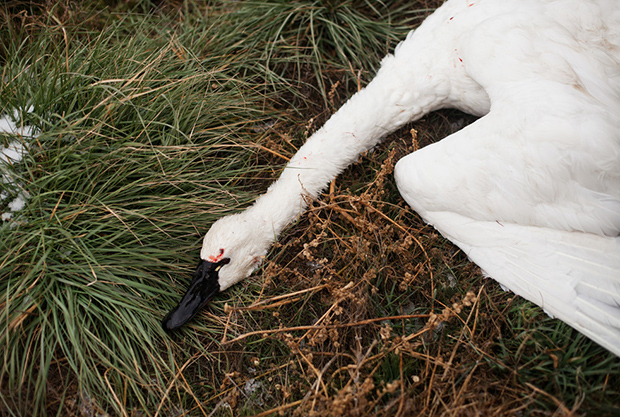 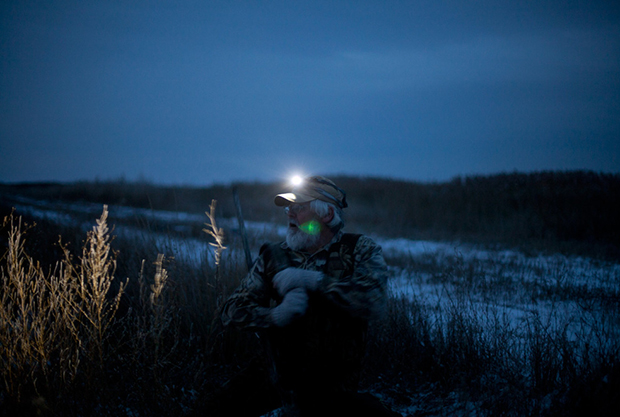 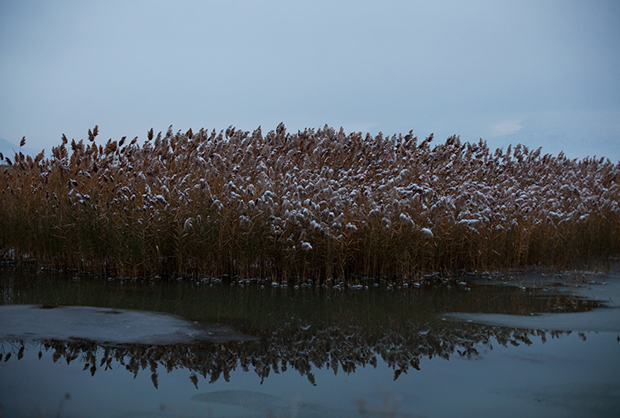 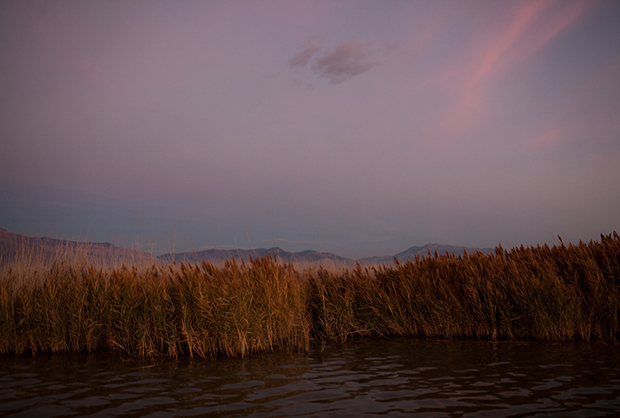 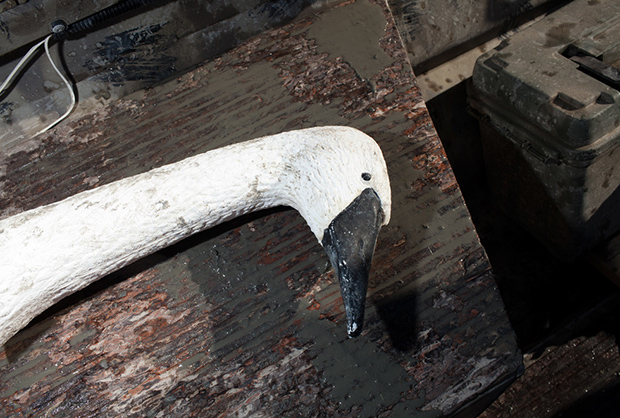 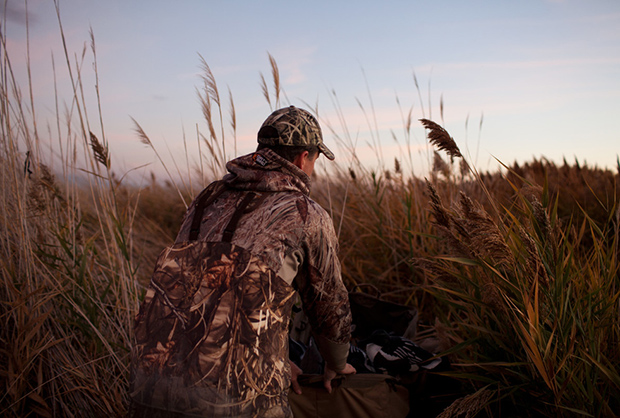