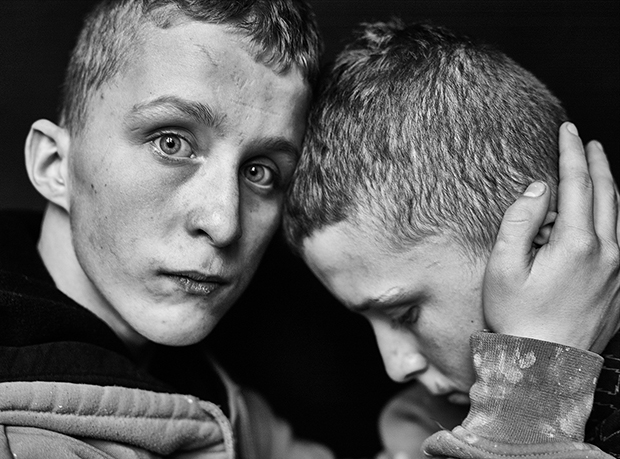 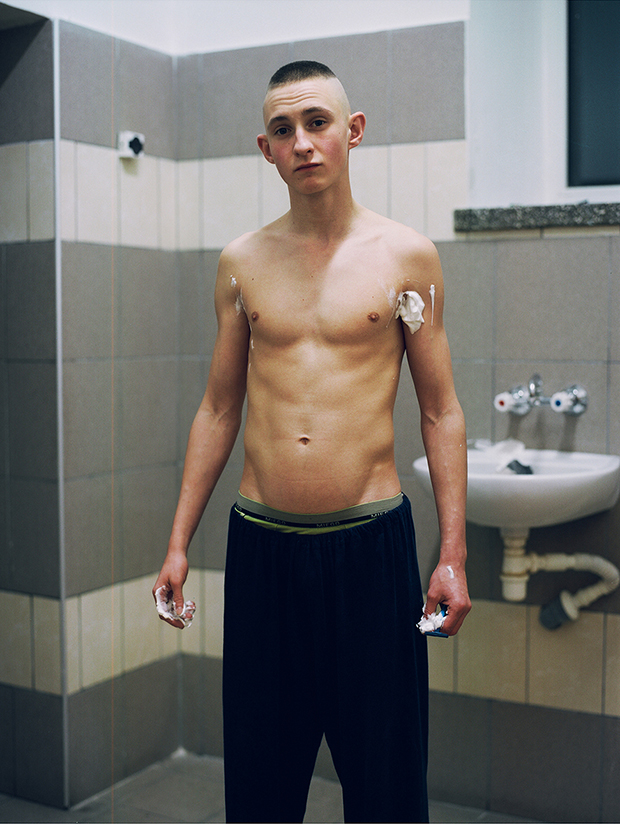 Imago, to those unfamiliar with the entomological term, means the final stage of development in the metamorphosis from larvae or chrysalis to fully formed insect. In this state, it has gained its adult form and is sexually mature, but still has some prolonged maturation and growth to complete. If we look at the photography series of the same name by Zuza Krajewska, this term takes on a poignant new meaning as a metaphor for that transitional phase between childhood and adulthood. The artist portrays juvenile offenders, too young for incarceration yet old enough to commit a crime, residing in the Studzieniech borstal, a Polish youth custody centre.

The reasons for detainment of those portrayed range from petty offences such as shoplifting to more serious crimes like rape and violent assault, though the photographer steers away from being condescending or judgemental. Her empathetic portraits of these young offenders expose their youthful innocence, while hinting at their tragic realities. Andrew Neilson, from the Howard League for Penal Reform in the UK said this to the BBC, which is pertinent when considering the culpability of young offenders worldwide: “If a young person is committing crime, they’re not just evil out of the blue. They’re troubled children and they have been victims”.

The young men who look at us from these black and white photographs radiate a certain innocence, while also carrying emotional and physical scars that suggest they have experienced too much for their age. Isolated from their families, friends, or lack of them, they blend into one another with homogenous short hair styles and similar attire, forgoing individual attributes and becoming part of this new community. As is the case in larger-scale societies, they have also developed their own internal hierarchies and rituals that bear resemblance to pack behaviour; freshmen are often bullied, “only the cruelest and most stubborn are respected by peers” explains Zuza, though this is something the Studzieniec borstal quite efficiently manages. The photographer made a conscious effort to focus on the weakest in the group, and to emphasise how they could go on to become the strongest.

The everyday for these young men is not too dissimilar from other adolescents, save the lack of freedom — none of them will be able to go dating until they leave the borstal. In their spare time they write song lyrics, listen to music, play football, make bets. Now a mother of a 1-year old daughter, the artist saw in many of her models a reminder of her own mistakes, and fears, which in turn casts doubts upon the whether or when we ever truly stop growing — “because maybe we stay teenagers who only pretend to be adults forever?” Zuza poses.

The disconcerting question Imago raises is what will become of these young people when they renter the real world, supposedly as fully matured adults? How will they cope without the therapy and support offered to them within the borstal — will they succeed in transcending their circumstances and turning their lives around? From the photographer’s experience engaging with and befriending those at Studzieniech, she feels optimistic that their time there can help those who are really determined and committed to a positive metamorphosis. 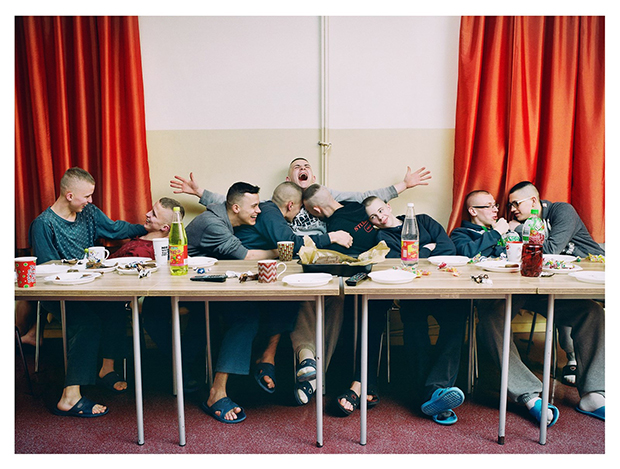 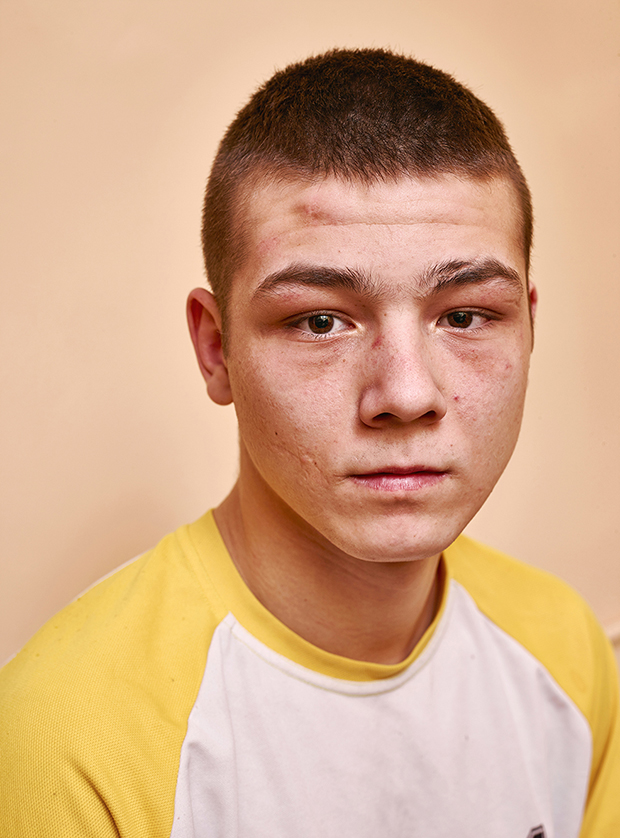 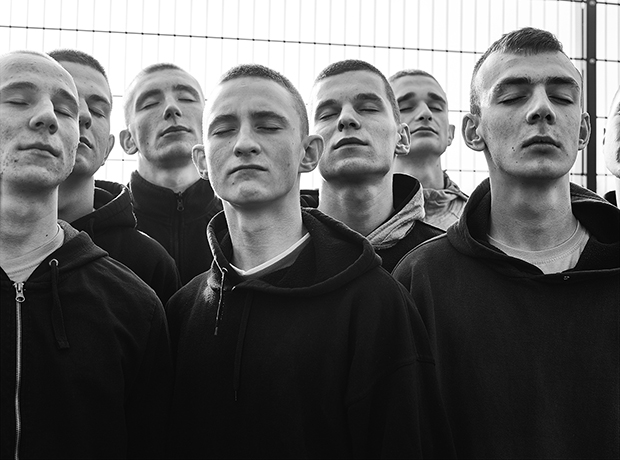 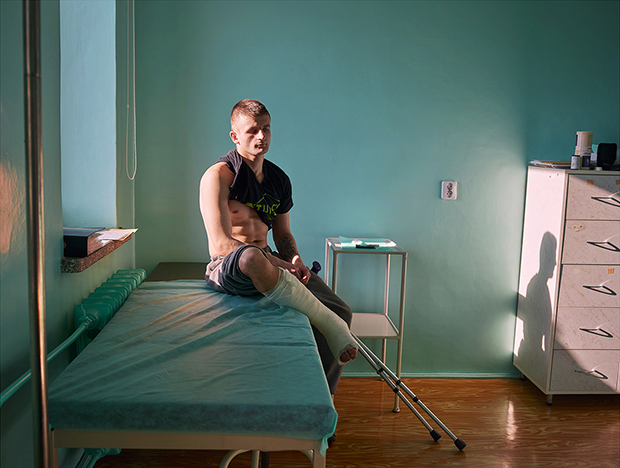 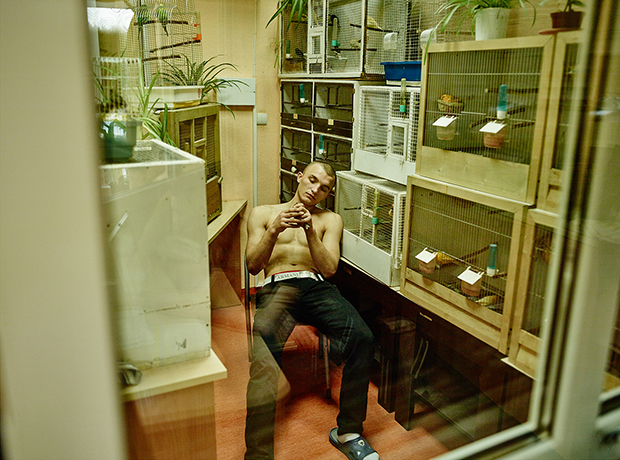 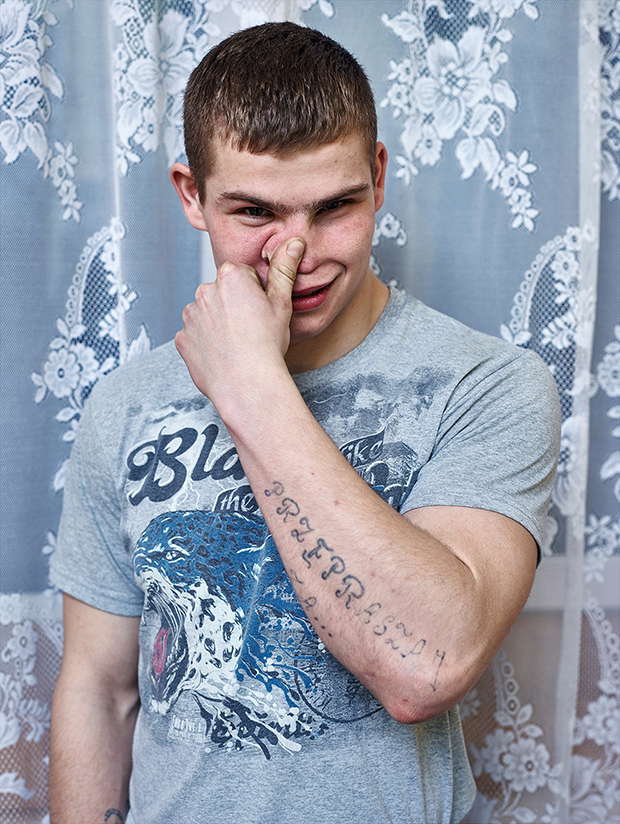