The Weird and Wonderful World of Online Meet-Up Groups 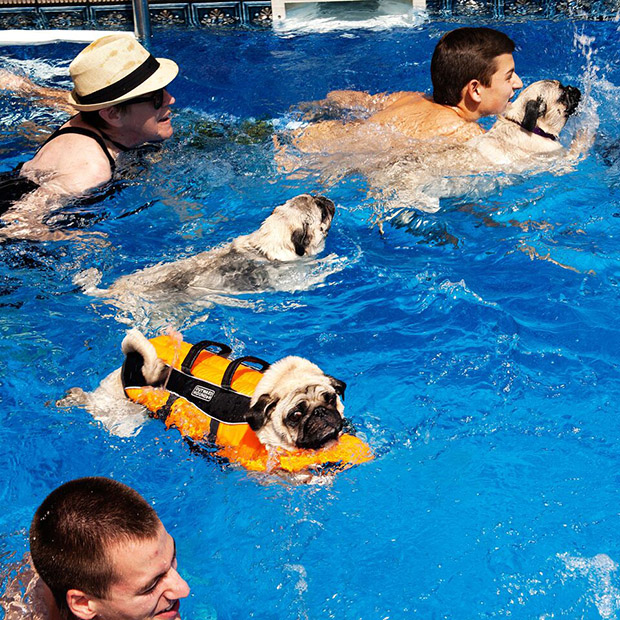 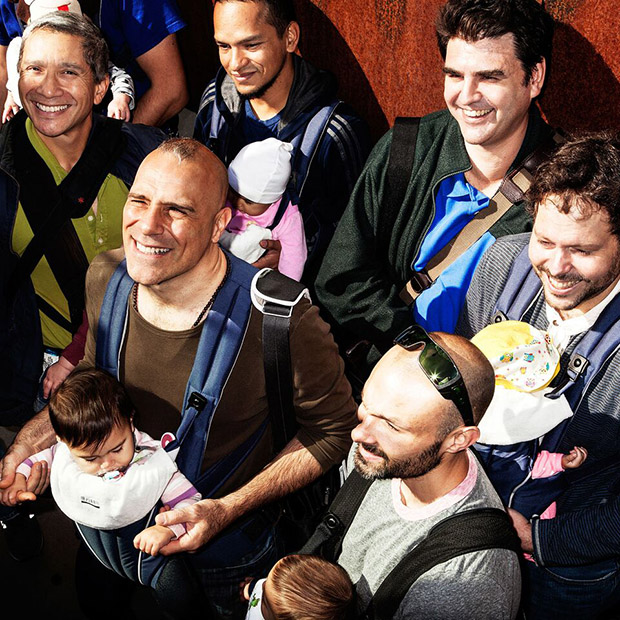 Photographer Amy Lombard has the best stories. They’re by turns hilarious, heartbreaking, and shocking almost to the point of obscenity. Always, they’re told with humbleness and affection.

She’s spent the last several years making trips throughout the country in search of obscure groups, clubs, and “meet ups” for people who’ve met online and bonded over one specific passion. The themes of the gatherings range from the more mainstream, like cosplay, Harry Potter, and Pokemon Go, to the esoteric, like the ukulele, parrots, and Scrabble. There are people who identify as asexual (ace). There are ghost hunters.

It all started, Lombard suggests, in her own adolescence, when she found herself captivated by chat rooms and supported by online communities. These days, she might be referred to as what’s called a “norm”— a person who attends a meet up out of curiosity rather than diehard devotion— but the photographer has never lost her playful spirit.

She’s grateful for the experiences she’s had, like barefoot hiking with a group whose leader lived a totally barefoot lifestyle. Due to a history of back pain that almost debilitated him, he now carries around a doctor’s note that allows him to enter restaurants without shoes. Lombard can’t wait to go barefoot hiking again. She misses the “tingling sensation” she got in her feet after the trek.

Lombard titles her book Connected and presents it as a rebuttal to the whole “technology alienates us” argument. The Internet, she proves, can pull us together. It’s hard not to look at her photographs and not feel a twinge of envy for those who have truly found a place where they belong unconditionally.

Find Connected  here. Connected was made with the support of the VSCO Artist Initiative. 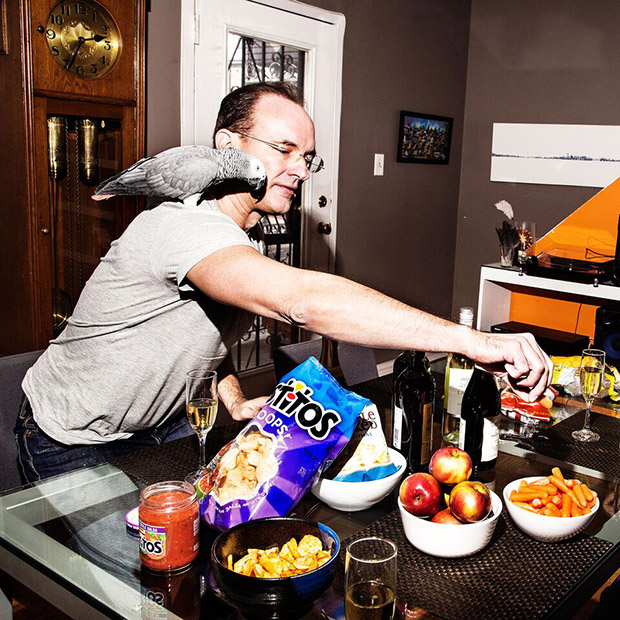 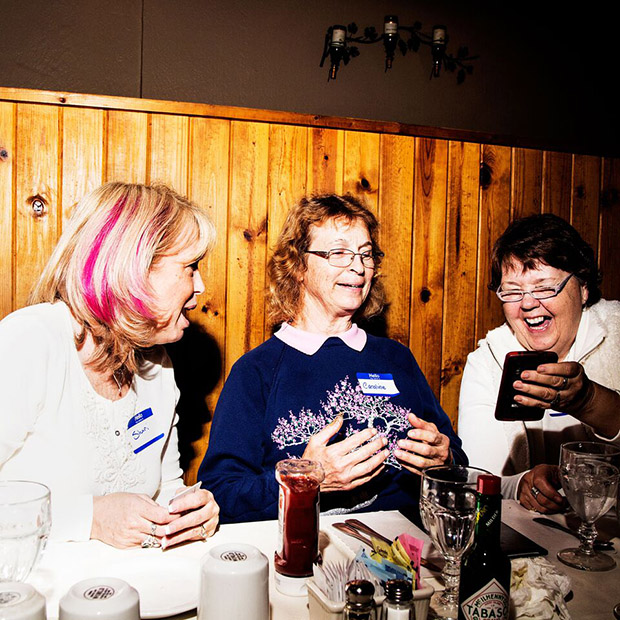 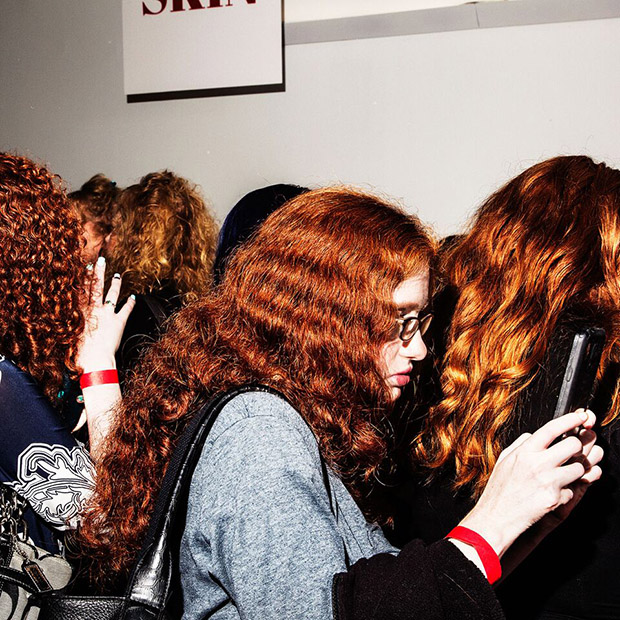 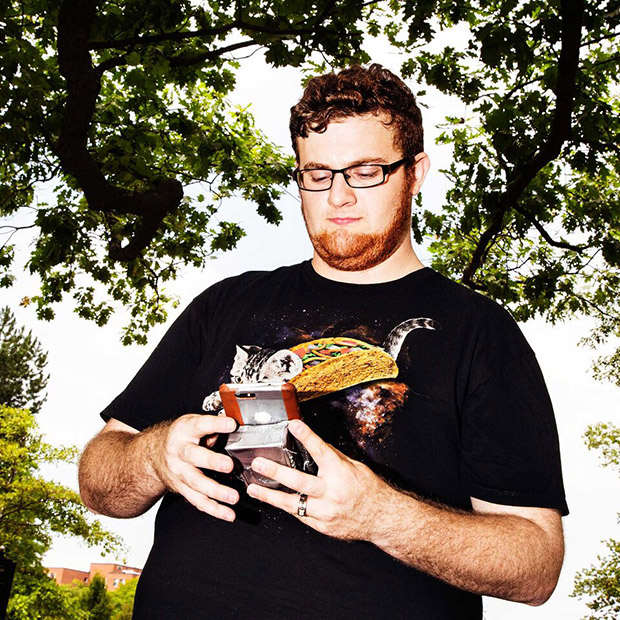 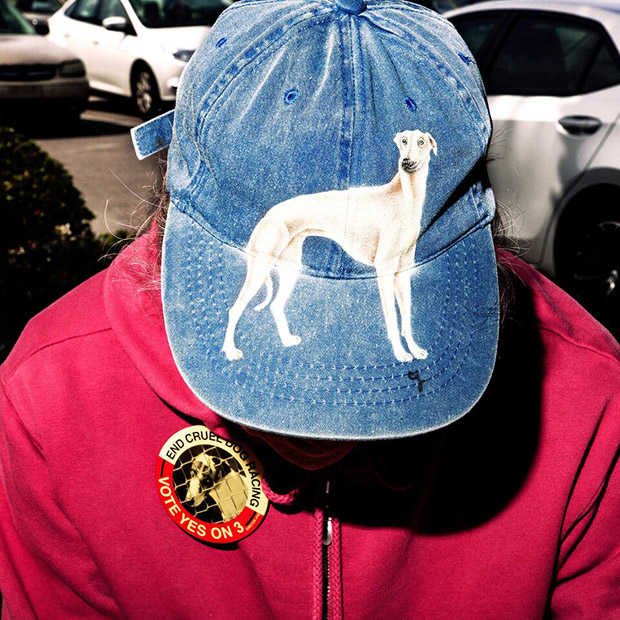 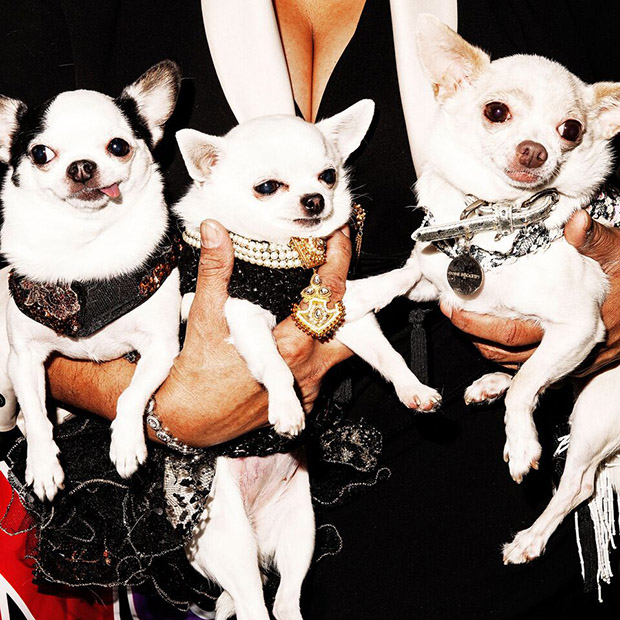 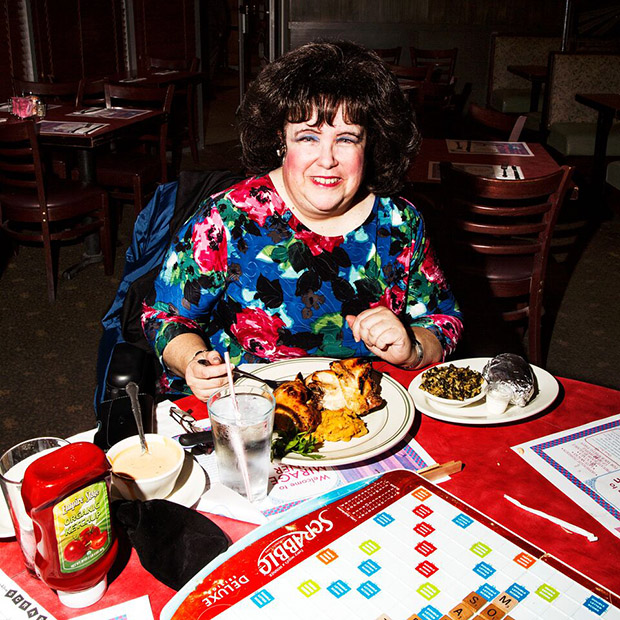 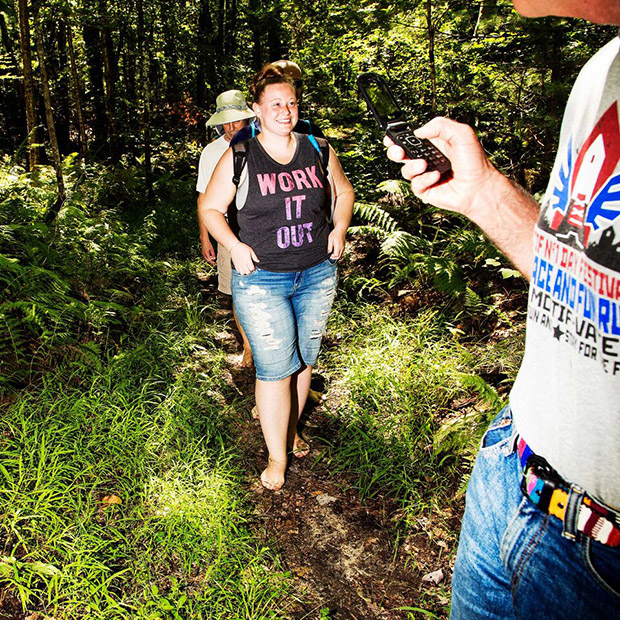 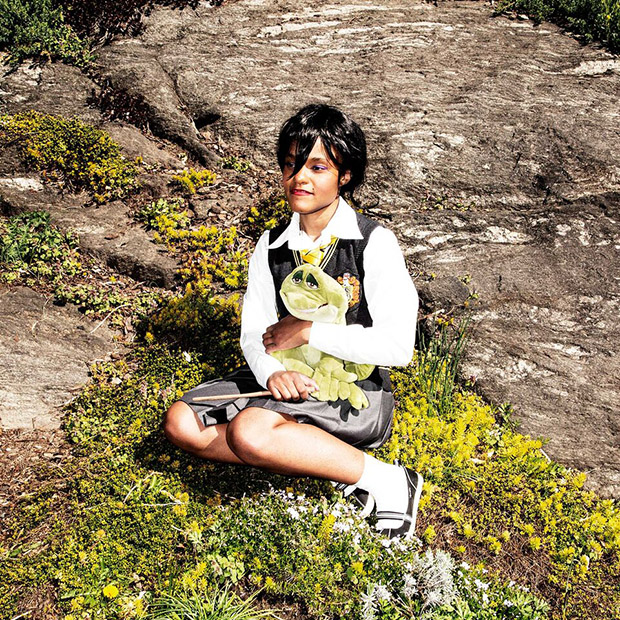