The Story of One Dying Man and the Photographer He Trusted 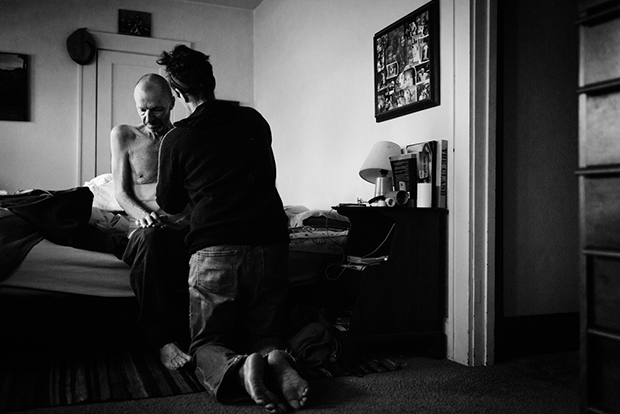 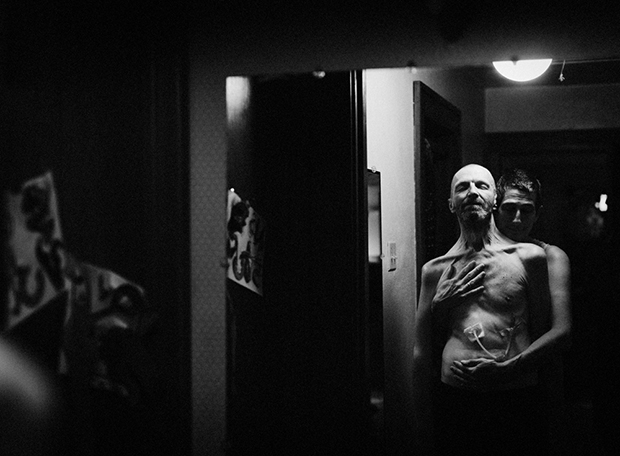 Bursoni, a Chicago photographer, initially came across the notion of an “amicus mortis” or “friend in death” when considering starting work in palliative care. The Latin phrase is used by death doulas, people who support those who are in the process of dying. A death doula can do anything from helping with paperwork to doing household chores. Sometimes they play board games or hold hands. Mostly, they’re just there to listen.

“I wanted to be that someone for somebody,” Bursoni says.

She knew Ray at the time but wasn’t close enough to call him a friend. He had been the midwife at the photographer’s son’s birth, but for the most part, she and her husband knew him only as someone they sometimes ran into here and there in town.

Ray was diagnosed with ALS in 2015, and the photographer approached him and his wife Rae with the offer of serving as his amicus mortis. She would be there through the duration of his illness, however long it might be, and she would photograph the final chapter of his life. Ray said yes.

Due to the illness, Ray could no longer take pictures of his own, but Bursoni remembers the many photo albums he filled throughout his life. “The Spooners’ home is covered in the prints that Ray had taken,” the artist explains, “Photos of birthdays, vacations, day-to-day activities, family studio sessions.”

Photographing Ray, Bursoni admits, did get painful over time, especially when she knew there would only be so many pictures left to take. Ray made preparations for his death, and those around him had to do the same.

“I never took a step back because I was highly aware that we had limited time together,” Bursoni writes, and in many ways, that’s something Ray taught her.

Ray kept a blog, and in his final post, he wrote, “If there is something that is important to you to do or say, do it. Do it now.” Because of Ray, Bursoni isn’t afraid of death; instead, she cherishes life more deeply. Her photographs are the result of staring mortality dead in the eye and not turning the other way. The way to conquer death, it seems, is to fight the urge to flee from it.

Bursoni is forever bound to Ray by the days they spent together. Ray died on August 8th, 2016, three days after his 57th birthday.

When asked about her most powerful memory of her friend, Bursoni replies, “On the Friday before his death, at his birthday celebration, he asked to stand and rest his head on me. It was hard to let go.”

Justine Bursoni is one of the Top 50 in Critical Mass by Photolucida. 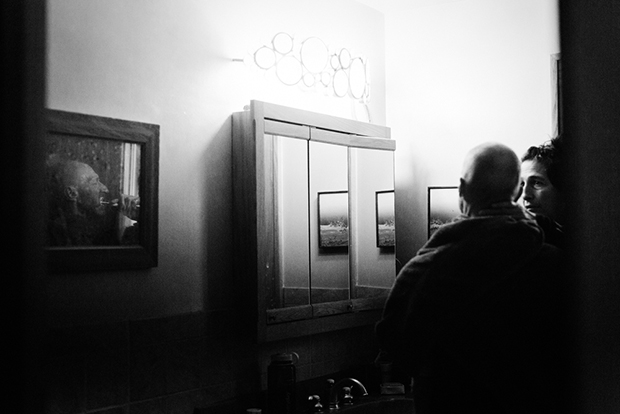 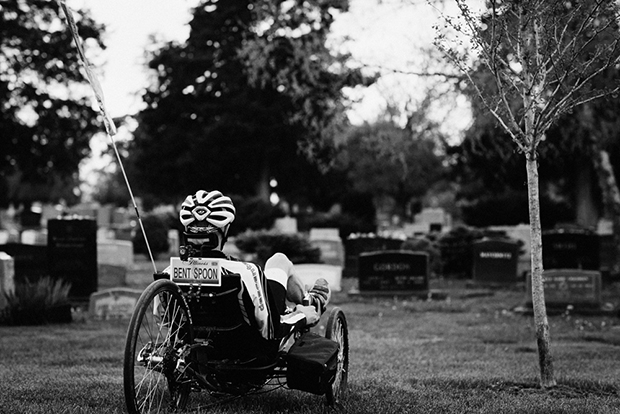 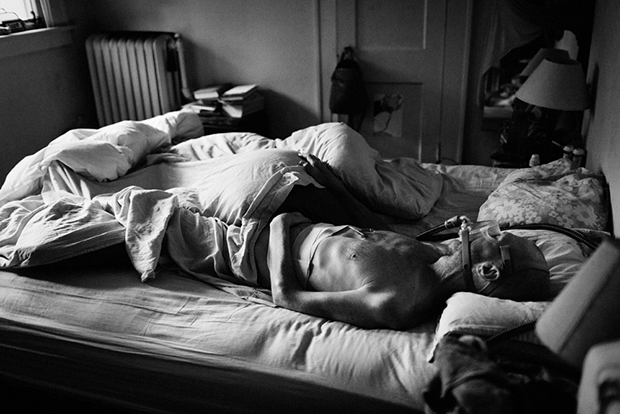 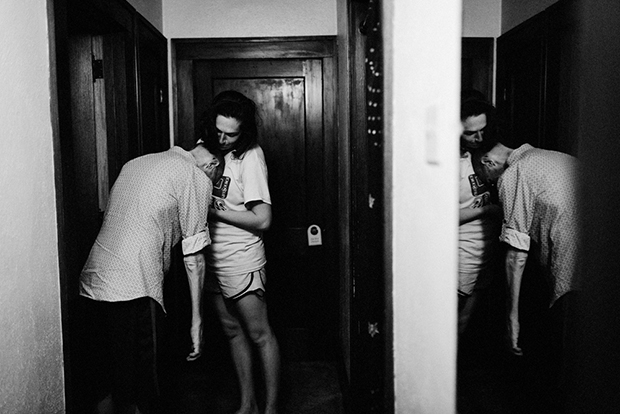 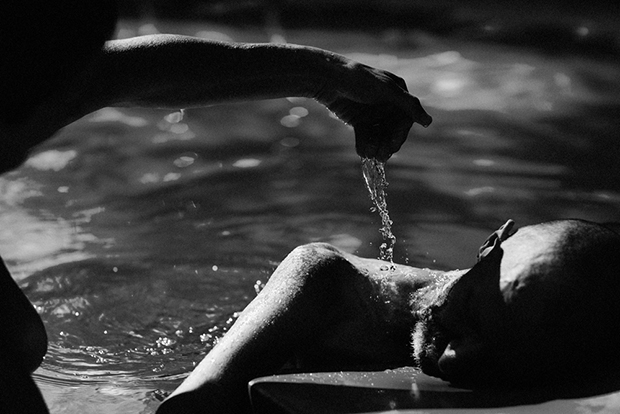