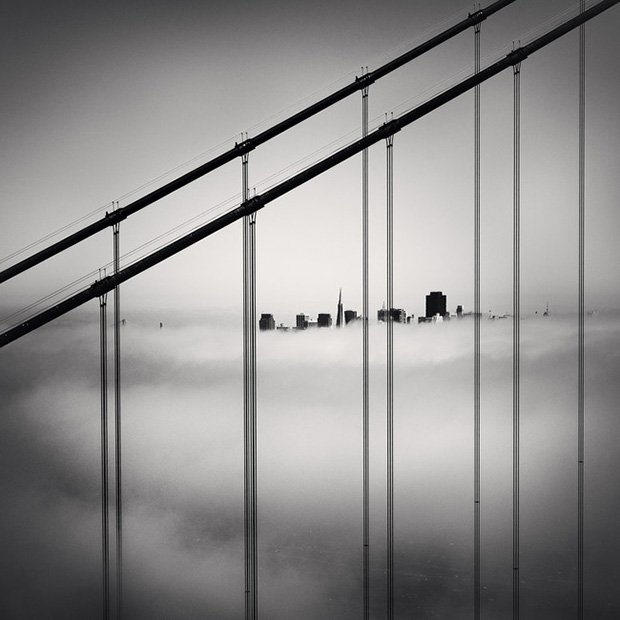 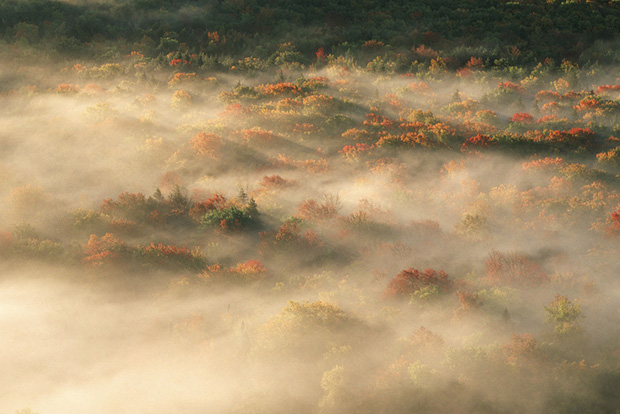 There’s an old Inuit myth from Newfoundland and Labrador about a man who was hunted by a wild beast. The man fled the creature by crossing a river. When the beast asked the man how he had gotten to the other side, he replied that he had drunk all the water, leading the beast to try the feat for himself. The creature drank so much water he burst, leaving behind only a thick shroud of fog where his body once stood.

There are many variations on the old legend, the origin story of fog. It makes sense that the Inuit people should be so fascinated with mist since Newfoundland is home to the foggiest place on earth: The Great Banks.

These days, our explanation for the area’s fog is more scientific: the icy water of the Labrador Current collides with the warm waters of the Gulf Stream.

Still, especially during this time of year, when Halloween is just around the corner, it’s fun to allow ourselves to delve into the more mystical aspects of fog.

There is indeed a lifelike quality to fog; it carries emotional weight. One of the greatest descriptions of this quality comes from Carl Sandburg’s famous haiku Fog, which begins with the line “The fog comes on little cat feet.”

Fog is moody, and its appearance in autumn is part of what makes the season so enchanting.

Some of the foggiest places in the states include San Francisco and Point Reyes in California, but there are also the more mysterious locales, places with strange names like Mistake Island in Maine and Cape Disappointment in Washington, where the thick mist clings to passersby and never lets go.

In honor of the approaching fog season, we dug through the Offset collection in search of landscapes and cityscapes drenched in mist. Fog, whether it emerges by magical or scientific means, can transform even the most familiar sight into something glittering and unexpected. Especially in autumn, when the leaves turn red and spill to the ground. 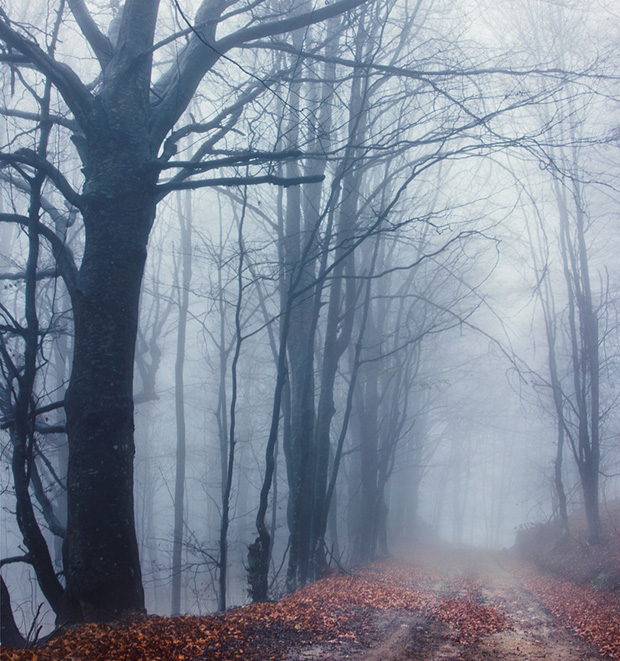 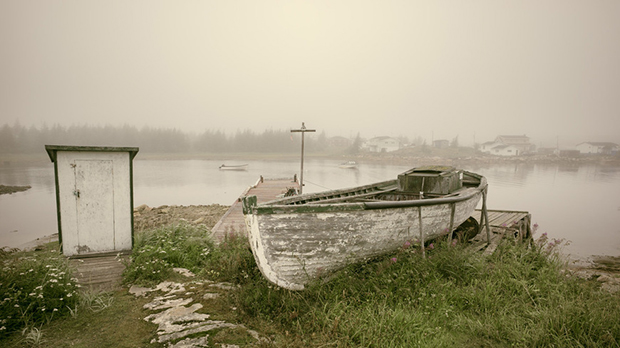 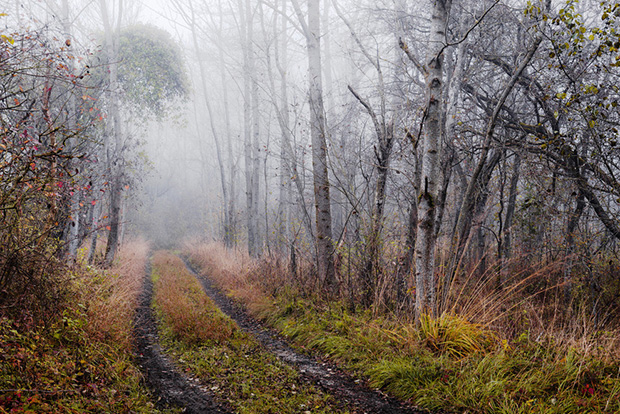 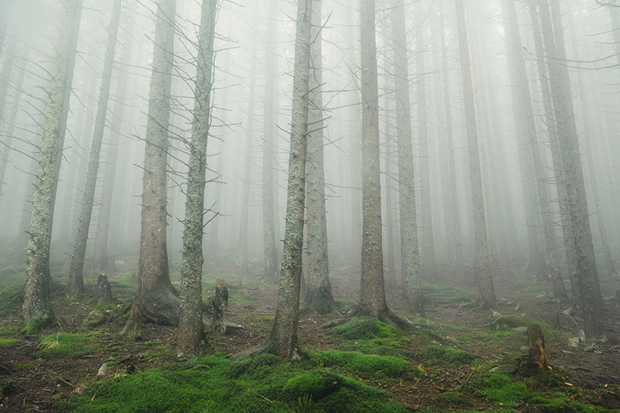 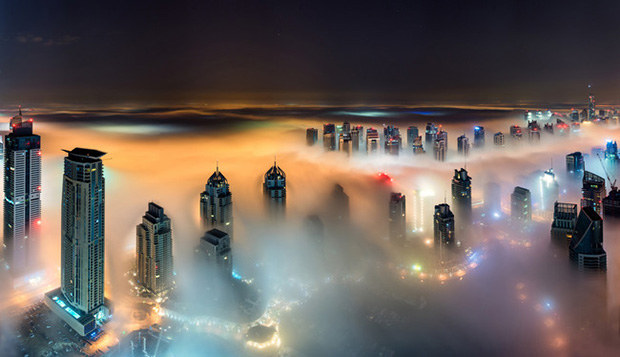 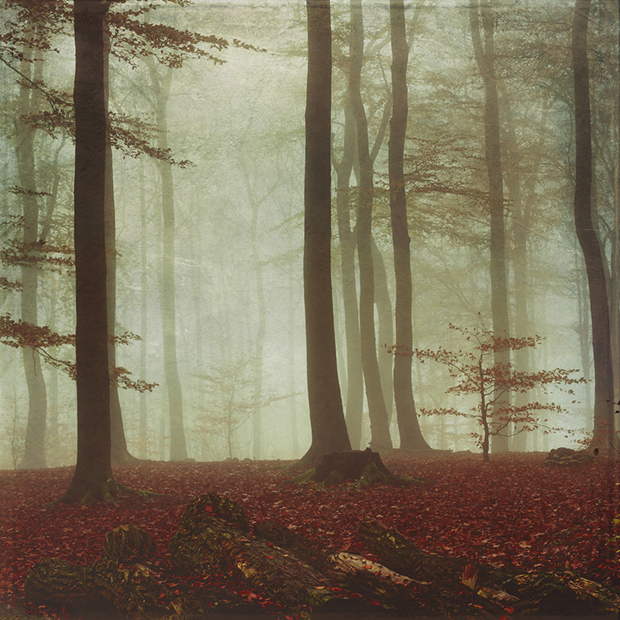 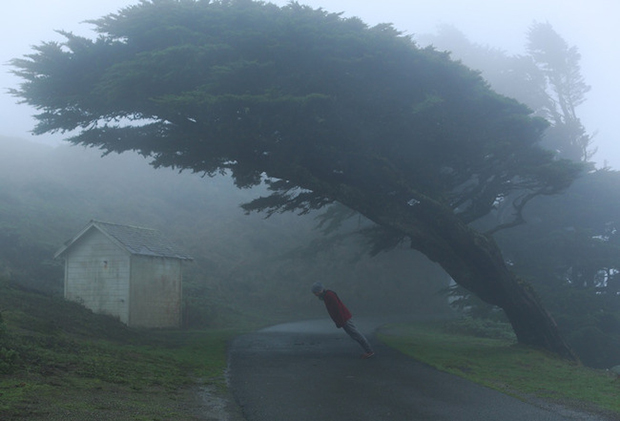 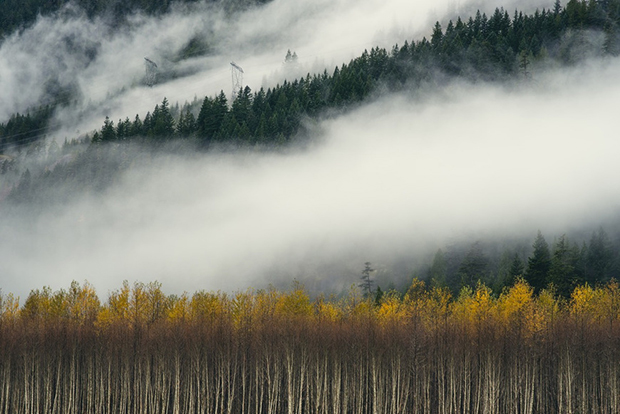 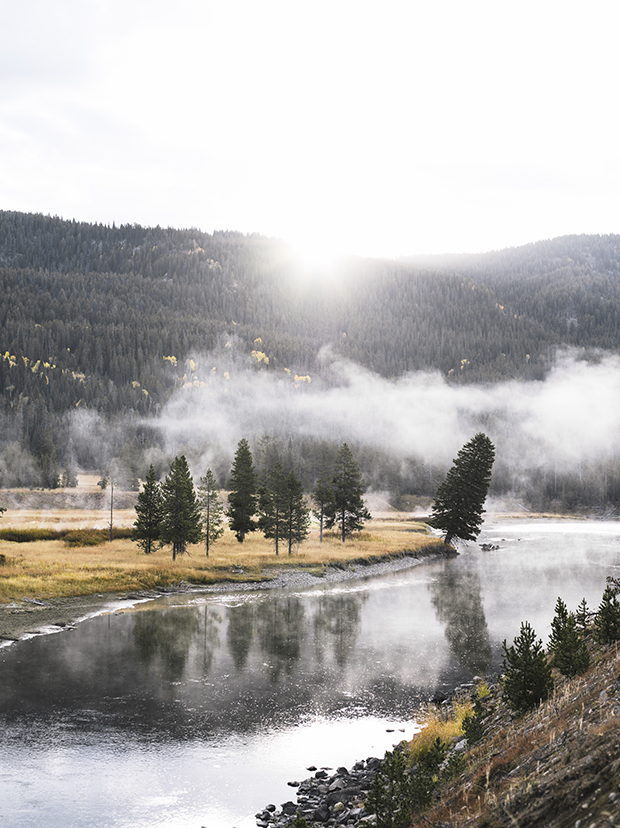 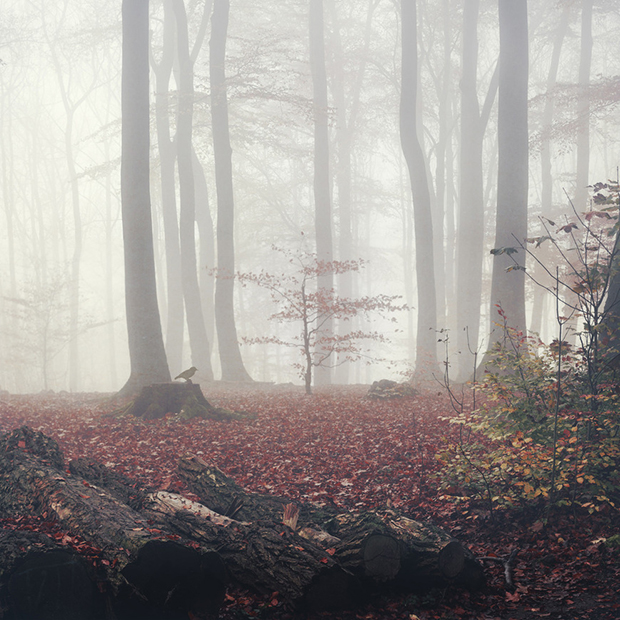