In a Time of Mourning, One Photographer Turns to His Young Son 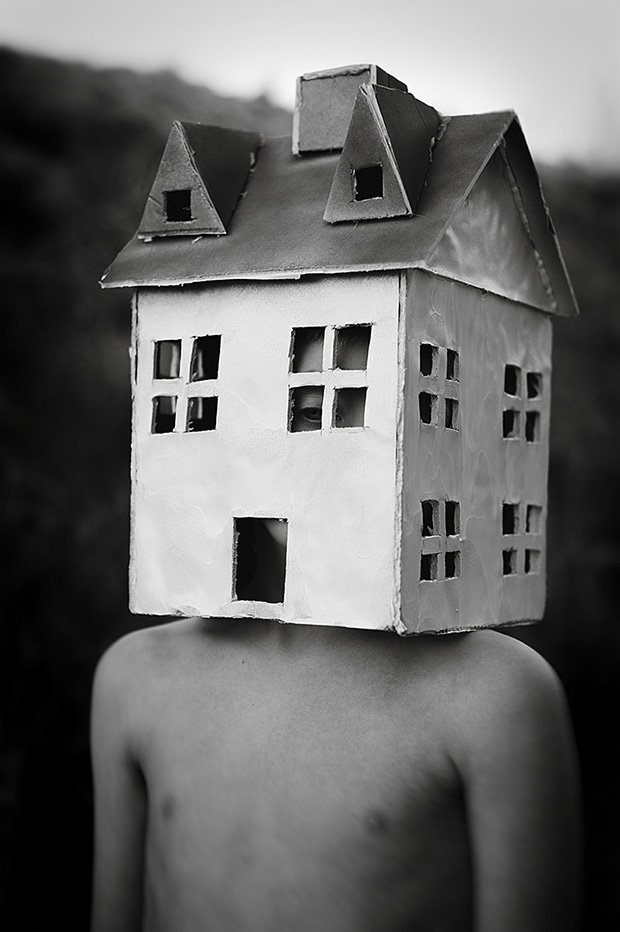 “I was in the room when she passed, and it was a joyful, painful moment,” Lawrence, Kansas photographer Troy Colby says of losing his grandmother, “She wasn’t in pain anymore, but she was gone.” The abyss she left behind is what compelled him to turn to his son, and over the course of many photo shoots, the 11-year-old boy and his father found their way back to solid ground.

The fall of 2014 was a traumatic one for the Colby family; Troy’s wife was traveling to work and away for much of the week while they tried to sell their house and prepare for a move. By Christmas, a promising sale fell through. They were, in Colby’s words, “in a place of limbo” when the grandmother’s health started to fail.

“She was the glue of the family,” the photographer writes, “She was the only grandma I have ever really known, and this was true too for my son.” When she became quite sick, the sadness grew more acute for the boy, and in her final days, Colby understood his child’s wish to stay home from their regular visits.

The series Memories from Sorrow started out as a way for Colby and his son to “talk alone away from all of the chaos.” In mourning, they carved out a world that could exist for just the two of them, a realm of make-believe where time strayed from its linear path and where magic reigned over mortality. Out of the wreckage of that winter, they eventually emerged.

Today, Colby’s boy is thirteen, and as an adolescent, his relationship with the camera is changing. They’re still working together, navigating the tides of growing up and coming to terms with the fact that nothing ever stays the same. Of his child, the artist says, “He has a great gift of just letting go.”

When asked what he hopes his son will see when he returns to Memories from Sorrow years down the line, as an adult himself, Colby admits, “this is something I think about all the time.” He still doesn’t have all the answers, but this is what he holds onto: “we made something from nothing in a time where it would have been very easy to not do anything.” 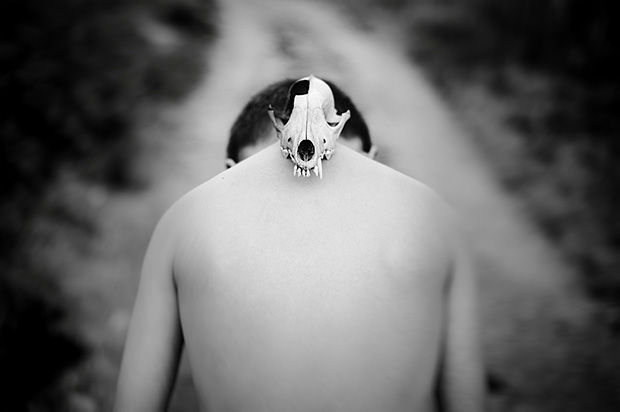 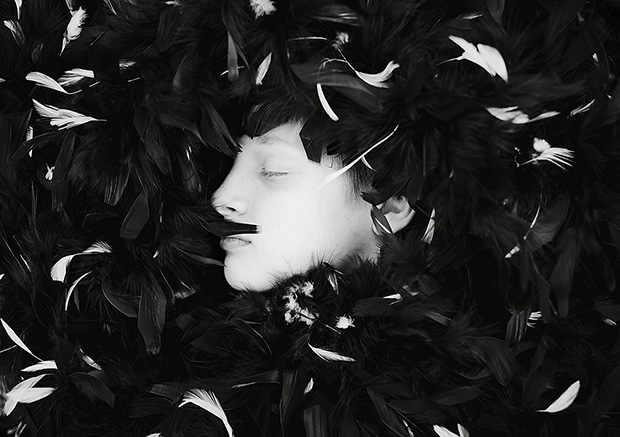 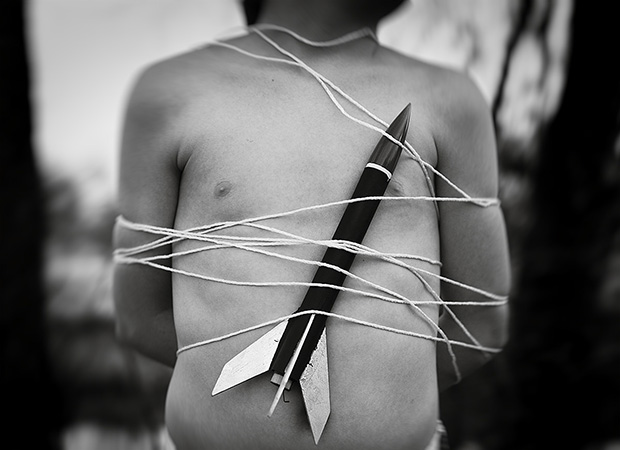 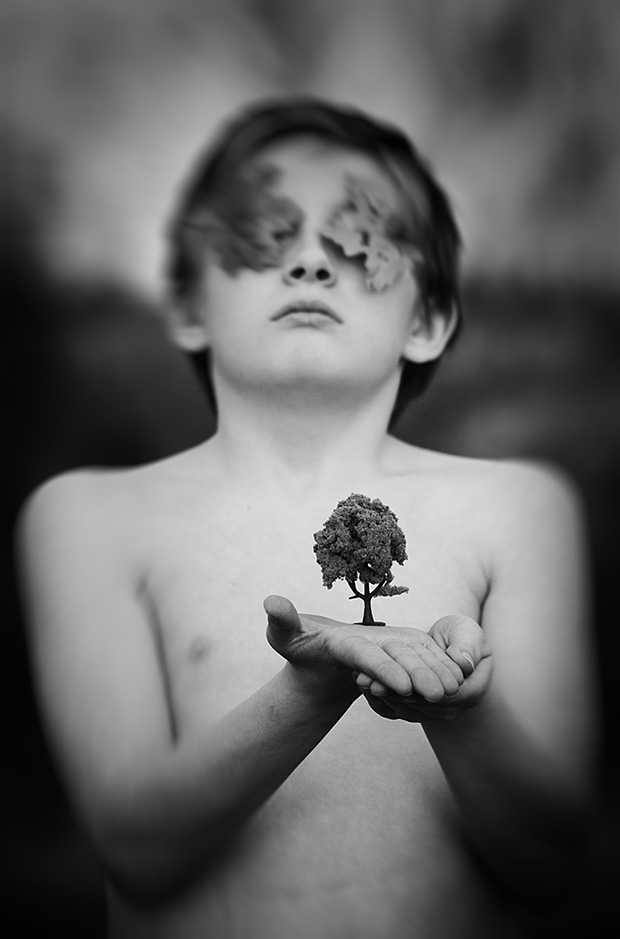 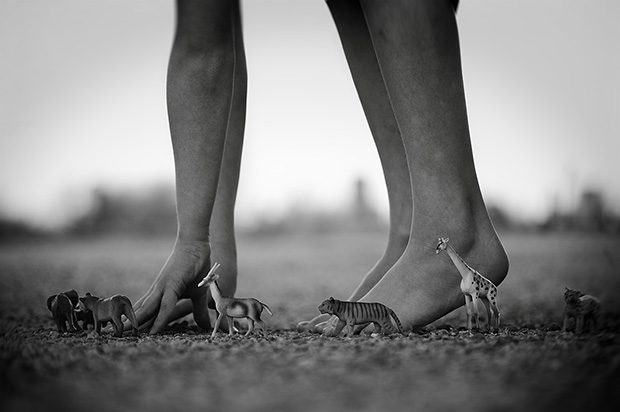 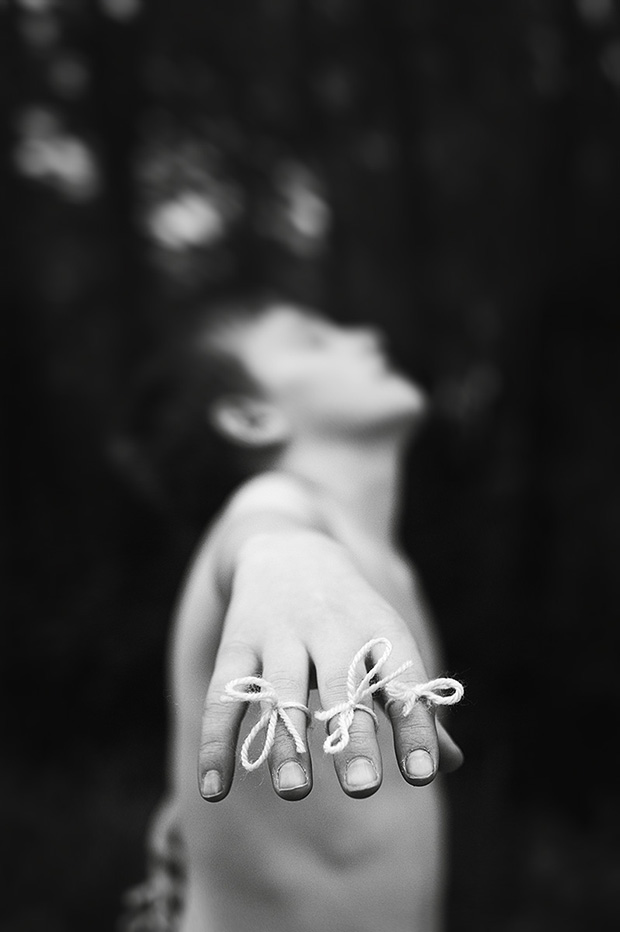 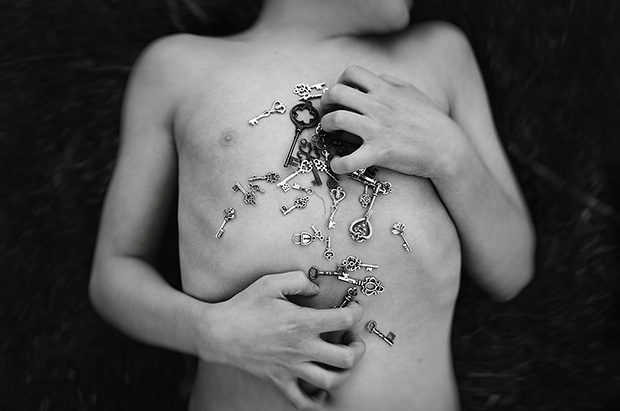 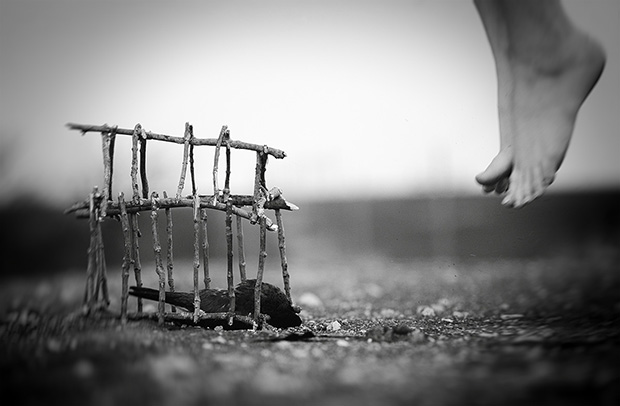 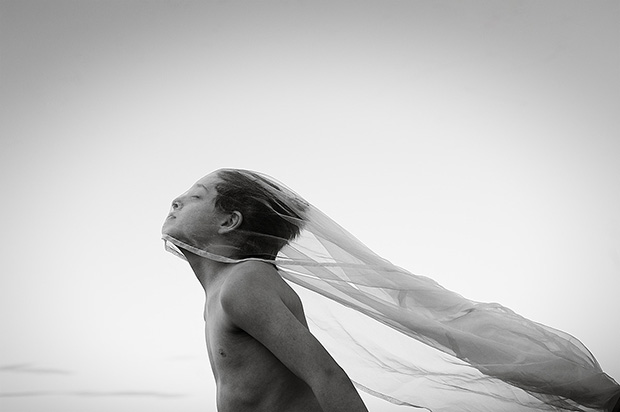