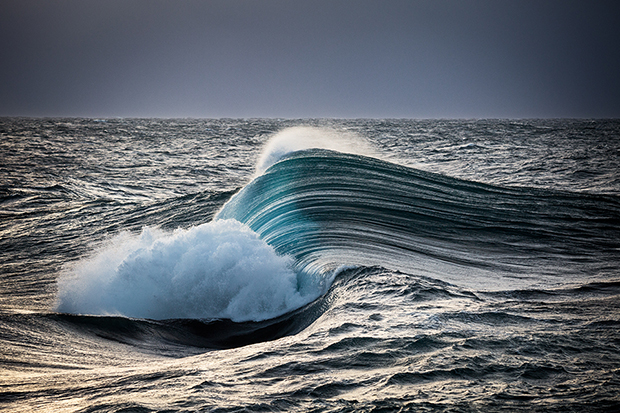 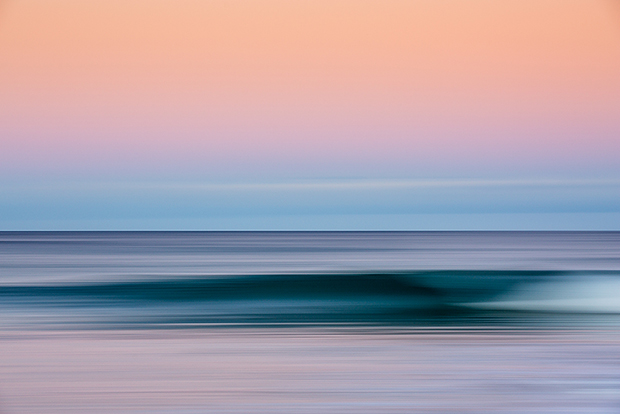 Having lived on the coast his entire life, Australian photographer Warren Keelan has never been too far from the ocean. For as long as Warren can remember he has been fascinated with its natural beauty, ever-changing forms and unpredictable nature.

When he first set out with the objective of creating pictures of the beautiful intricacies of moving ocean waves, what he captured through his lens were images that looked as though they had been painted by hand and brush. The repeating patterns, undulations, colors and textures illuminated by sunlight became the focus of his photography and culminated in his ongoing and ever-evolving series Waves that Look like Brushstrokes.

So much time spent immersed in the ocean inevitably results in a different and unique perspective, testified by the photographer’s focus on the minuscule details that the average observer often overlooks. Before entering the water, Warren usually has a preconceived vision of what he hopes to create, using different lenses and techniques in different conditions, though occasionally throws himself into the sea with an open mind and allows the natural light and swell to dictate the final result: “Sometimes the best and most rewarding images are created in this moment. Nature, after all, is the most amazing artist”.

Waves that Look like Brushstrokes is almost zen-like; as our eyes trace the minimalist lines and layers brought to life by the sunlight, through the limitless patterns of the waves and ripples it’s almost as though we are able to meditate on the very essence of life. Aside from the apparent abstraction, an important aspect of Warren’s work is telling a story or making the viewer feel something; the photographer adds: “Hopefully my images do this in some form or another”.

Warren continues to be fascinated by the ocean for its endless possibilities and unpredictable patterns. His work is available for purchase in his online shop, or in his first ocean gallery which opened in his home town Wollongong in New South Wales back in 2013. 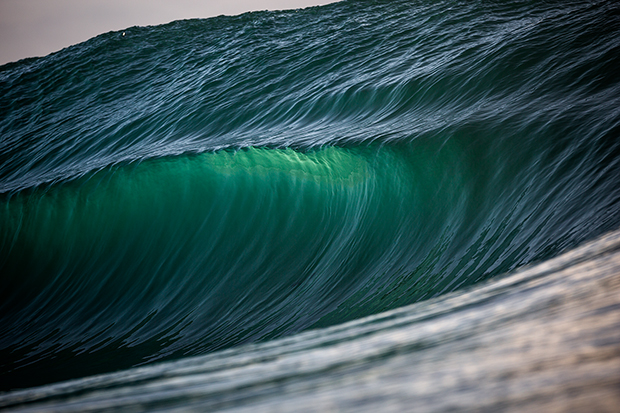 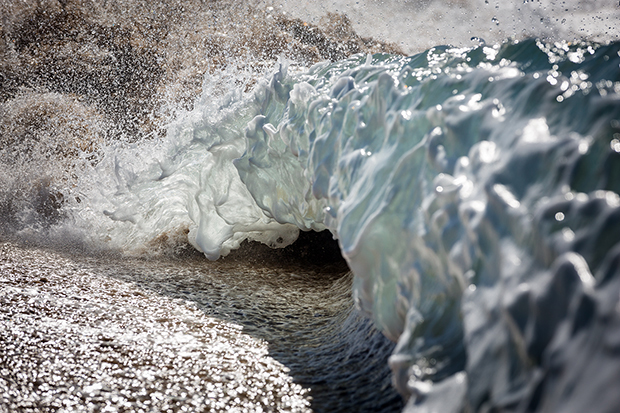 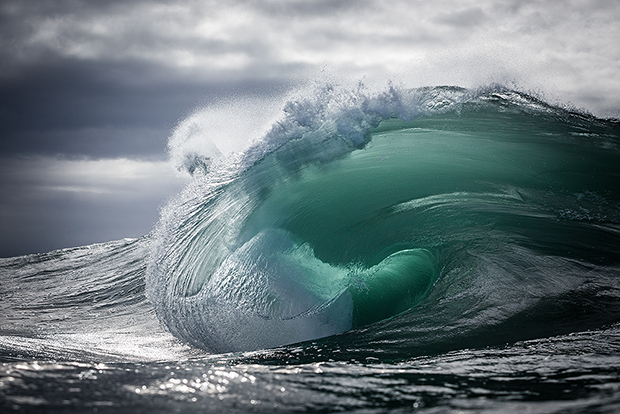 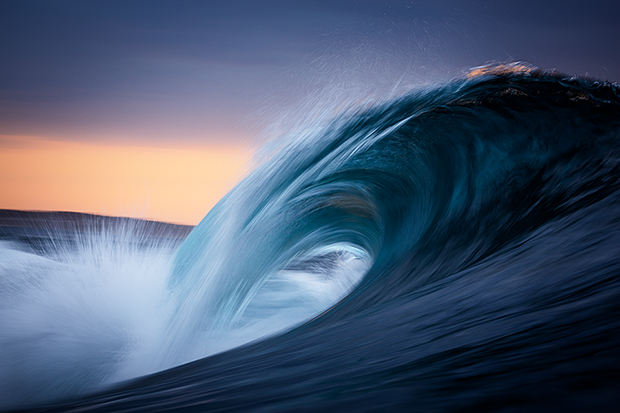 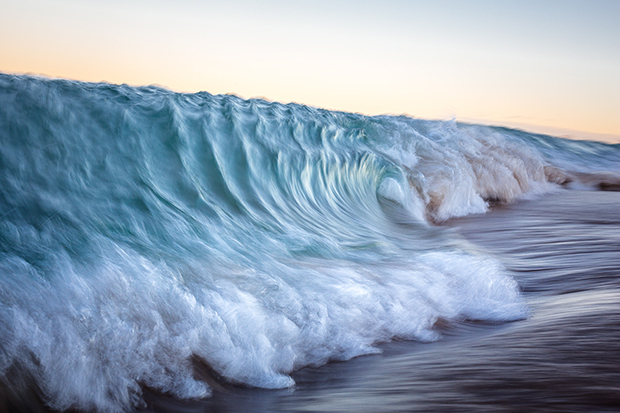 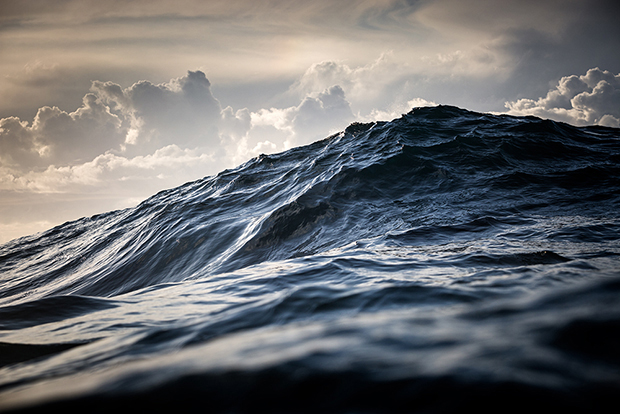 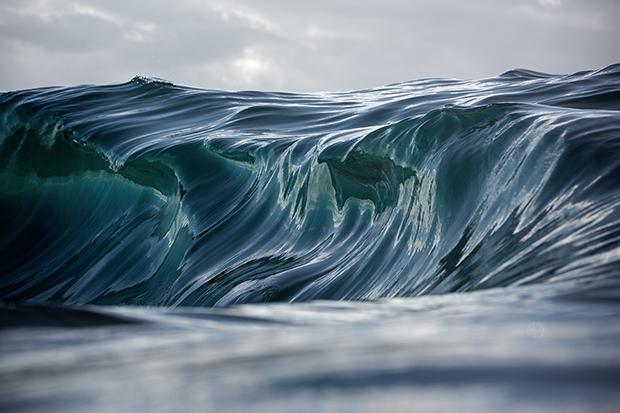 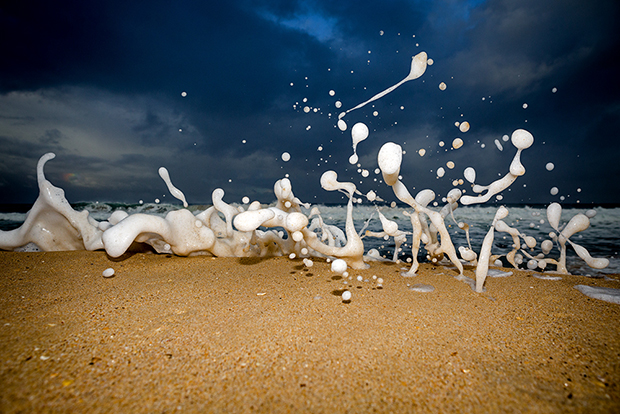 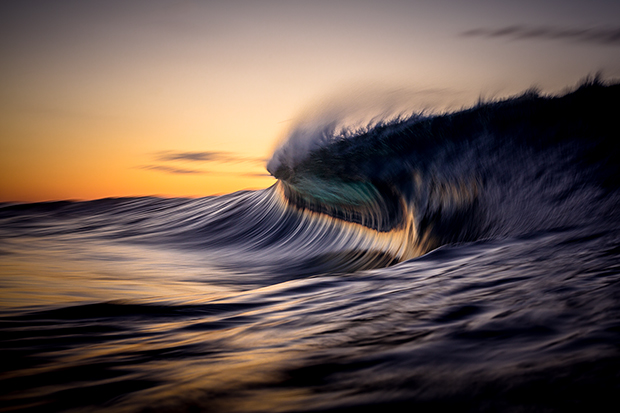