4 Photographers Push the Boundaries of the Medium 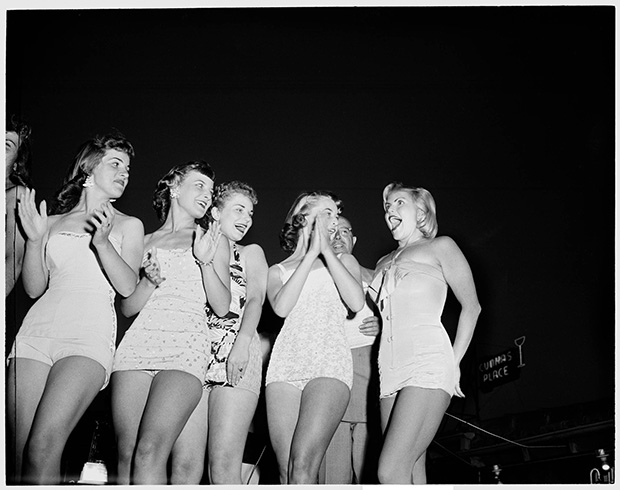 I was not the thinnest, nor the prettiest, but I was the winner!, 2015 © Jennifer Greenburg/Courtesy Klompching Gallery, New York 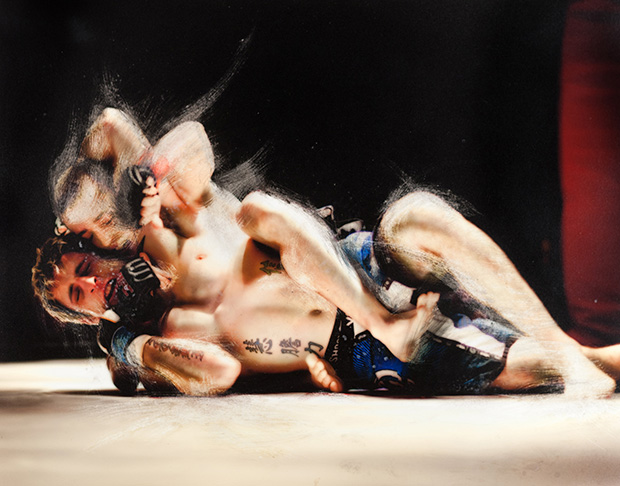 The time-traveler. The cagefighter. The medical examiner. The man who stares at walls. All four of these curious figures are represented in FRESH 2016, the annual exhibition at Klompching Gallery in DUMBO, Brooklyn.

Four photographers— Jennifer Greenburg, Antonio Jacob Martinez, Sarah Sudhoff, and John A. Chakeres— were selected from an international pool of submissions to be a part of the show, curated by Darren Ching and W.M. Hunt, to highlight cutting-edge work that pushes at the boundaries of the medium.

Jennifer Greenburg, the time-traveler, challenges objective photographic truth by embedding herself within found vintage family photographs for the series Revising History. She’s interloper in the memories of others, as elusive as she is witty- though we asked her to let us in on her technical process in 2013, she demurred.

Cagefighting Martinez also experiments with and subverts our understanding of what a photograph can be. For his series How To Hug and Other Sublimations of Men, he distorts the pigment in his prints to mirror the psychic and physiological intensity of two men grappling in the ring. Shot at local Illinois rings where himself has trained, his images blur the lines between one human body and another, and in the process, they also obscure the borders between aggression and benevolence, warmth and brutality.

Where Greenburg and Martinez work with abstracted and ephemeral notions of what it means to occupy space, Sudhoff and Chakeres remain very much within the material world. Sudhoff’s Precious Metal is a catalog of medical implants, taken from cremated human remains. The screws and plates she handles will likely be dusted off and recycled, but for the brief moment in which she’s able to see them, they don’t function as body parts.

In this way, there’s a parallel to be drawn between Sudhoff’s work and Chakeres’s large-scale depictions of walls. Like the removed medical implants, Chakeres’s walls are a study not necessarily in function but in form. Wear and tear, the signs of human presence, make people his absent subjects. Mankind can be seen and revealed through the impressions we made upon these structures; barring that, we’re ghosts.

The photographers included in FRESH, are united not only by their newness but also by the past. Directly or covertly, they’re using images to interpret and reinterpret the passage of time. It speeds up; it slows down; it starts again. 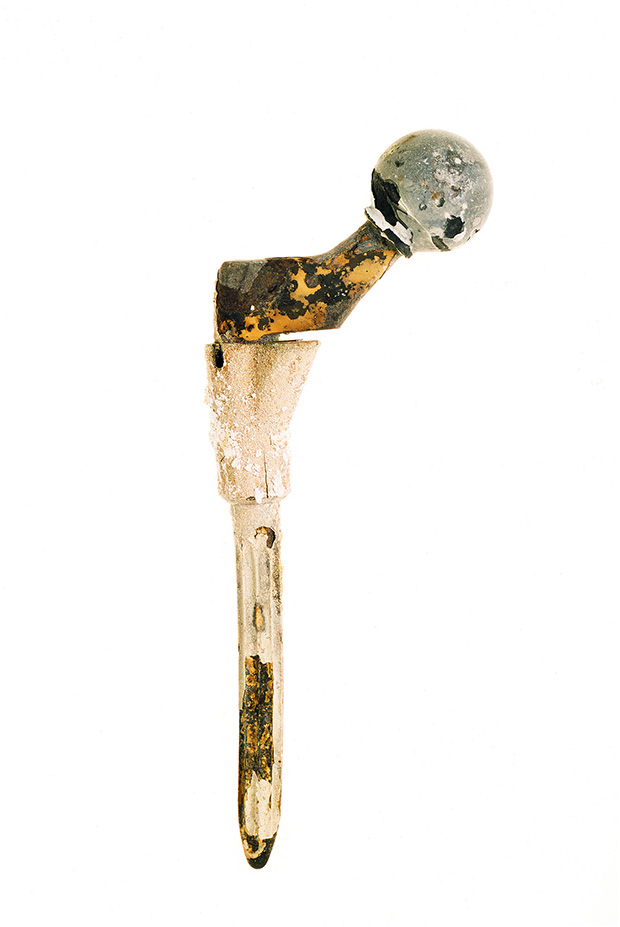 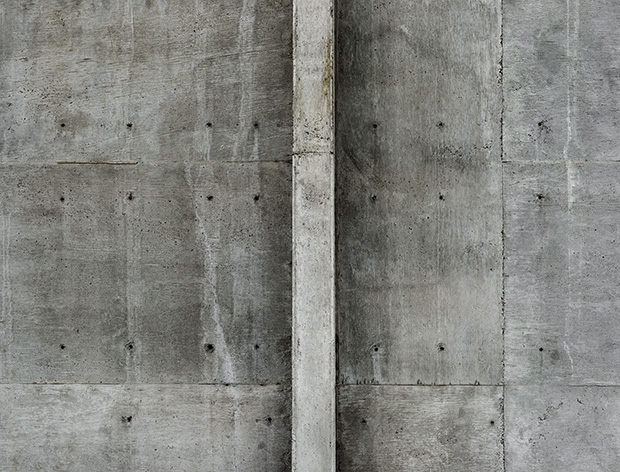