Suddenly, periods are in vogue. What was taboo two years ago is now openly discussed; feminine hygiene products are getting better and they’re being shared more widely with women in developing countries where the stigma is pervasive. Chances are you’ve heard about Thinx period panties, an alternative to pads, tampons, and menstrual cups. The press coverage has been tremendous; journalists have sampled different styles; celebrities have endorses the brand. Thanks in part to Thinx, having your period is no longer shameful; it’s cool.

The Thinx slogan—“Underwear for Women with Periods”— has been a key to its success. It’s simple and direct; it’s clear what they’re talking about, and it doesn’t ring false. It also acknowledges the fact that not all women have periods. But they were also missing something essential. Now, they’re recognizing that you don’t have to be a woman to have a period. Their latest model—a transman— steals the show.

That’s saying a lot. Thinx ads have been wildly popular; it’s minimalist grapefruit and egg yolk caused quite the stir when they were introduced to the New York Subway system. Still, model Sawyer DeVuyst and his Thinx ad are paving the way for a new era of period advertising.

Move over, “Underwear for Women with Periods.” Hello, “Underwear for People with Periods.” In conversation with Thinx, DeVuyst opens up about what it was like to be a man with a period. “A lot of people don’t realize that some men do get their periods, because nobody is talking about it. It is something that happens, and that’s the human body.”

Although DeVuyst himself does not get his period anymore, he’s happy to spread the world, and others are proud and relieved he’s spoken up. Although there are some ignorant people out there—the model tells Refinery29 that when the online comments are bad, they’re “the worst of the worst”—the world is recognizing how important the ad truly is. As one person commented on the online picture, now the company’s Facebook cover image, “Women aren’t the only ones with periods, yo.” 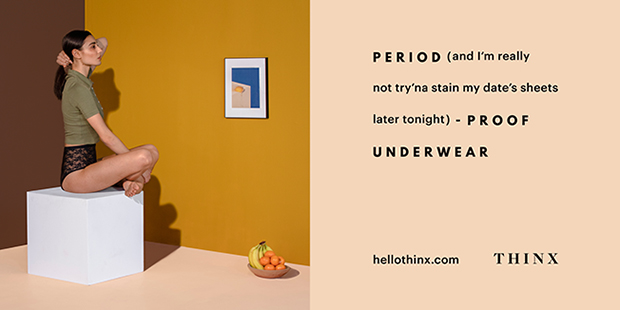 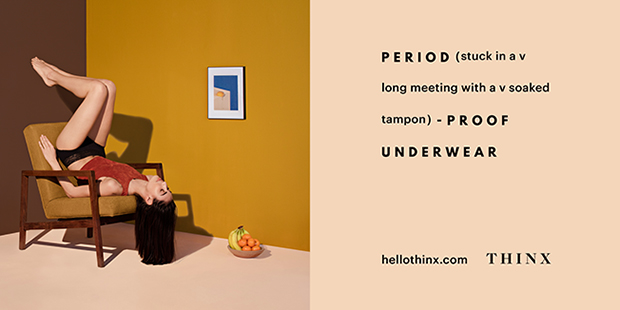 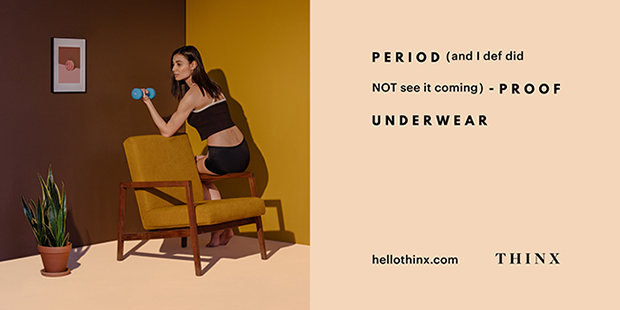 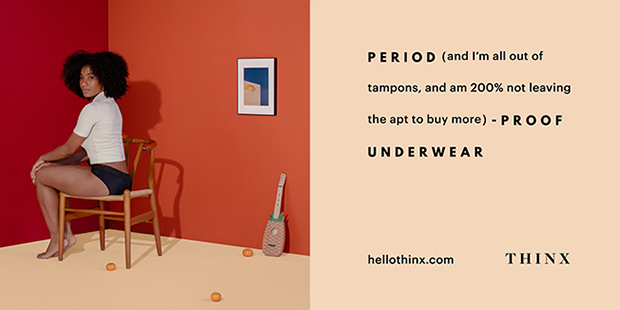