Desire and Anxiety in the Male Cruising Sites of Barcelona 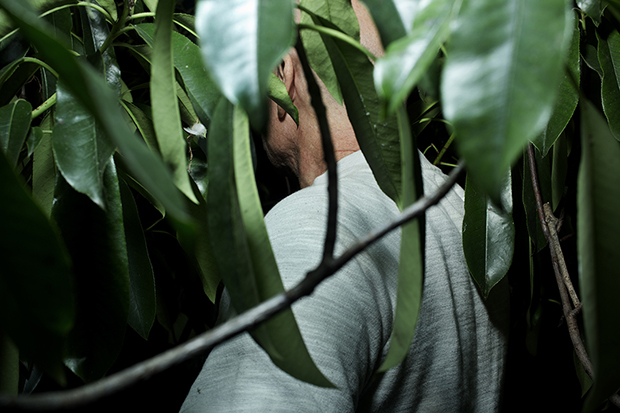 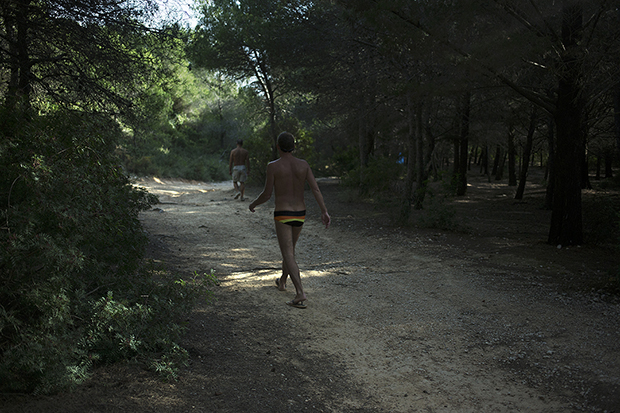 “Sometimes, coming here makes me feel less alone, but sometimes it just makes me feel like I’m the only one on the planet,” confided a man to Barcelona-based photographers Katia Repina and Luca Aimi as they explored the mysterious contours of male cruising in the public parks of Catalonia. I Don’t Need to Know You pulls back the veil of invisibility that so often shrouds the topic to reveal a pulsating care of human desire.

The appeal of visiting parks like these lies in part in the anonymity of the sexual encounters they foster. Here, one can pass through the park without being noticed, flee for a moment into an escapist fantasy. The city falls away, and all that’s left is longing. A few of the men Repina and Aimi met identify as gay; many do not. Some are married to women and have families who don’t know about their trips into the forest.

The need for cruising, suggests Repina, comes from the discrimination endured by openly gay men at the hands of a larger society. For this reason, the park isn’t just a place for pleasure but also of anxiety and dread. The prospect of being seen by someone from everyday life looms large, and with the secrecy can come a sense of shame and embarrassment.

The no-strings-attached nature of the sex also makes for a murky and confusing experience. Whether or not they will come away feeling fulfilled, explains the man quoted at the top of this story, often feels like a game of roulette. In addition to the emotional risks of cruising, visitors to the park must remain vigilant about safe sex, and often a person’s medical history is determined and assumed based on outward appearance, meaning that sexually transmitted diseases are a real concern.

Repina and Aimi respect their subjects’ privacy, never crossing the boundary to reveal their faces in full. The story they tell isn’t one about these men so much as it is about us all—or hopes, our needs, our fears, and not least of all, the weights we force others to bear. Another man told the photographers about his relationships with close friends, who know nothing of his cruising: “Many times I’m about to tell them, but I am afraid. I am still too afraid.”

Katia Repina and Luca Aimi plan to release the I Don’t Need to Know You film documentary soon. 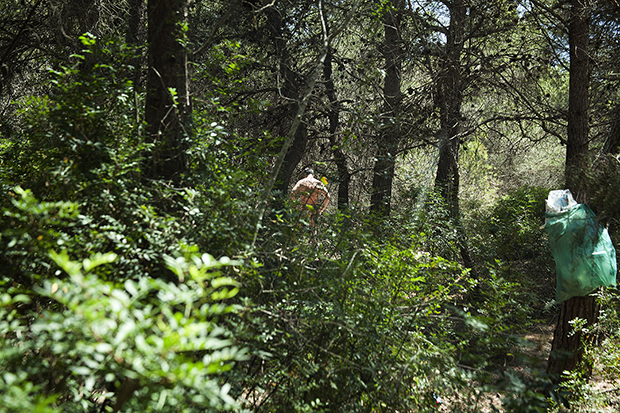 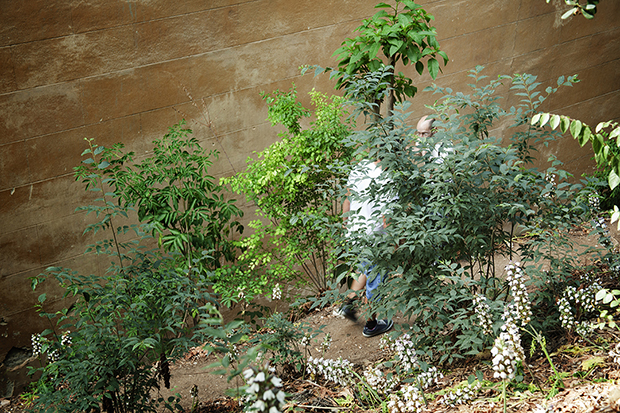 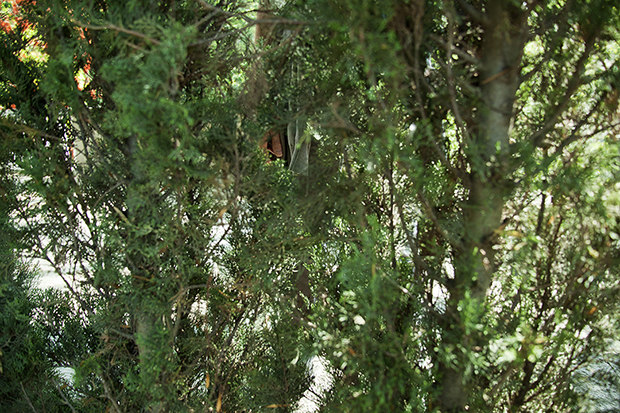 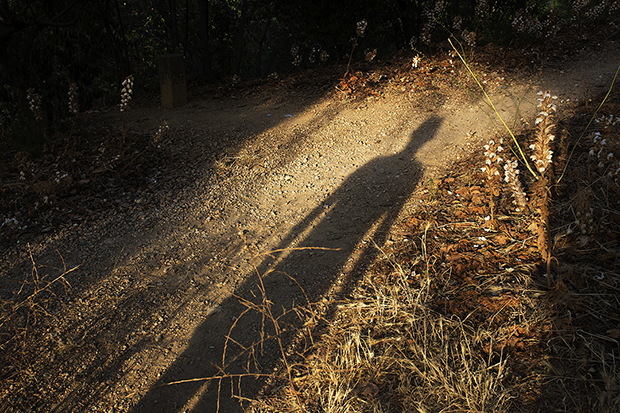 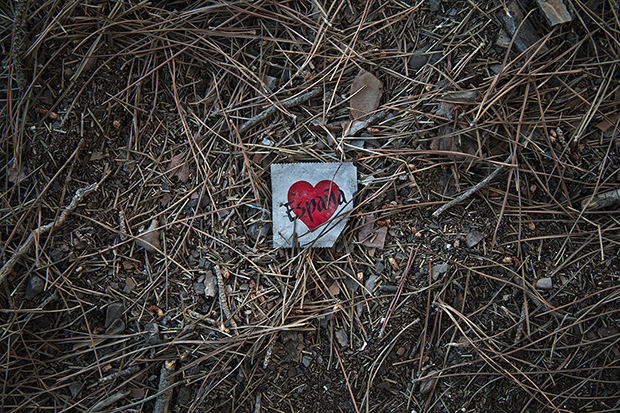 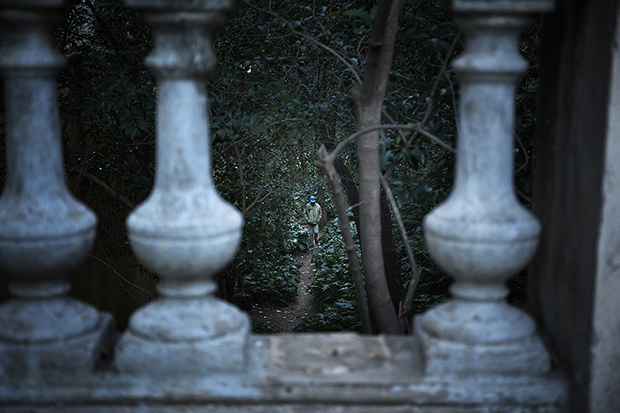 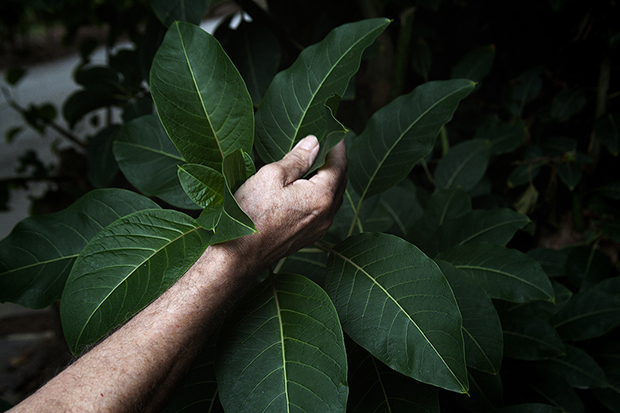 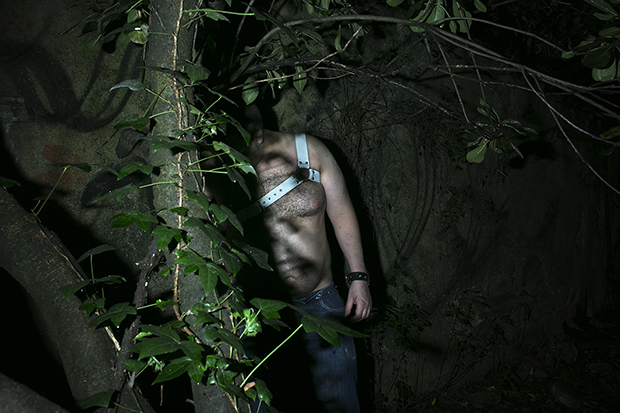