One Photographer’s Whimsical Travels Around the World 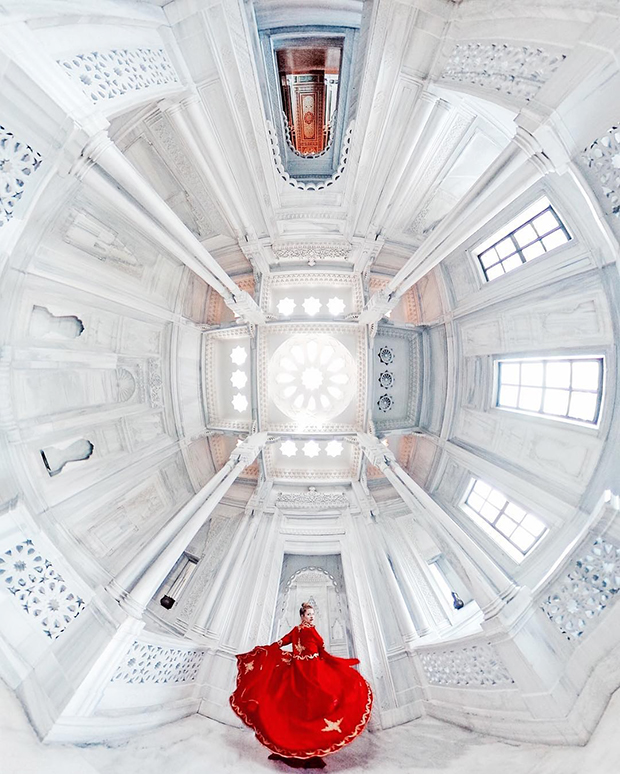 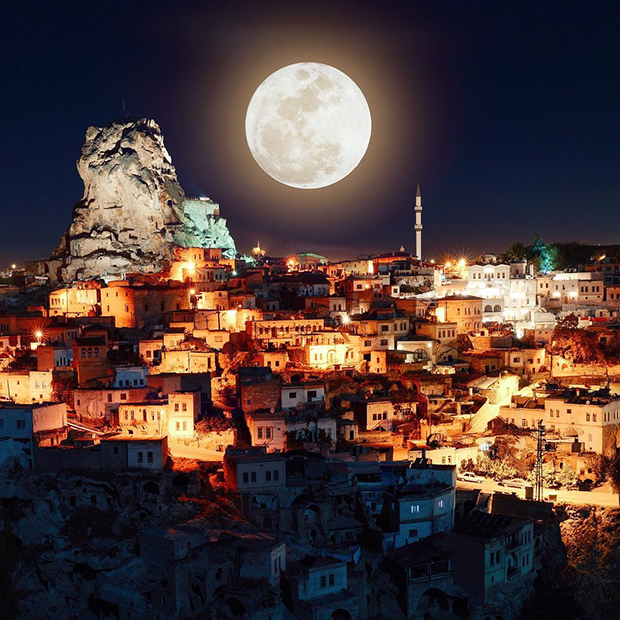 Photographer Ekaterina Mishchenkova, who goes by the name Katia Mi on Instagram, travels fifteen to twenty times each year, and every picture she makes is informed by the architecture, heritage, and language of her surroundings.

Mishchenkova lives in Moscow but was born in Olomouc in the Czech Republic. Her childhood memories have in many ways shaped her adult imagination. As a girl, she remembers the way the snow fell under the soft glow of lantern light, blanketing the world in glitter. She spent many days making toys for herself, preferring them over the generic kind every kid had at home. She arranged items around the house into meticulous patterns and compositions.

These days, Turkey, Italy, Germany, Greece, the United Kingdom and Holland rank among Mishchenkova’s favorite spots, and everywhere she goes, she brings with her the same curiosity and sense of magic that pervaded her youth. Her photographs are of real places, of course, but they also provide a window into an ethereal, psychological landscape all her own.

It doesn’t take long to become familiar with Katia Mi’s own personal signatures and leitmotifs. Huge moons hang in the sky, lighting our way. A figure in red becomes our guide in ancient and beautiful territories.

Between her two accounts, one for travel and lifestyle and the other for fine art, Katia Mi has well over half a million followers. Speaking with Leica, the photographer says she often receives comments from people who tell her the photographs have inspired the memory of particular scents or songs. Even when she’s halfway around the world, the artist can evoke something distinct and familiar to us all. 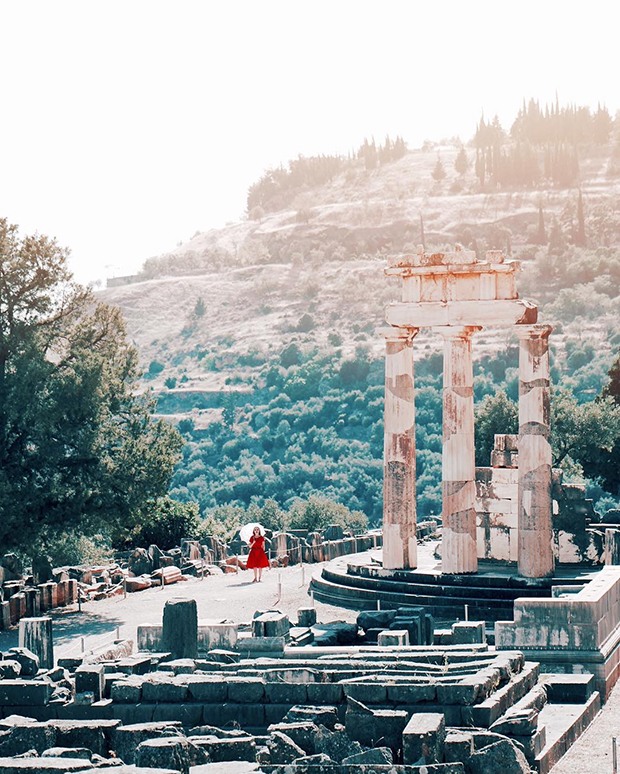 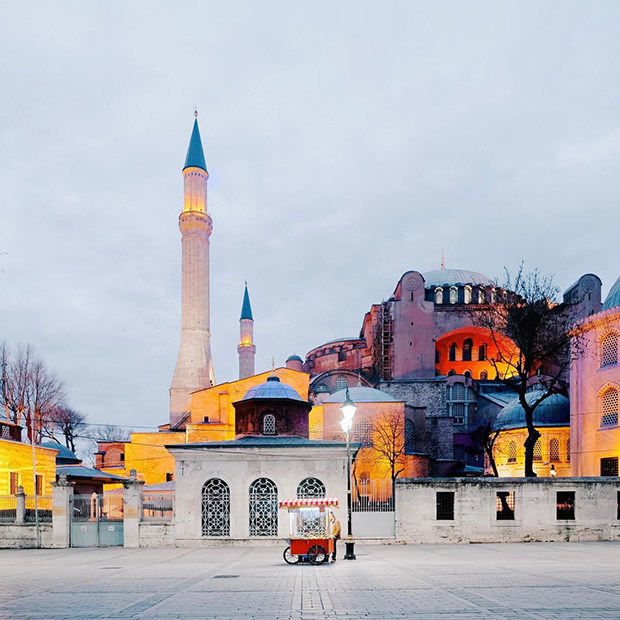 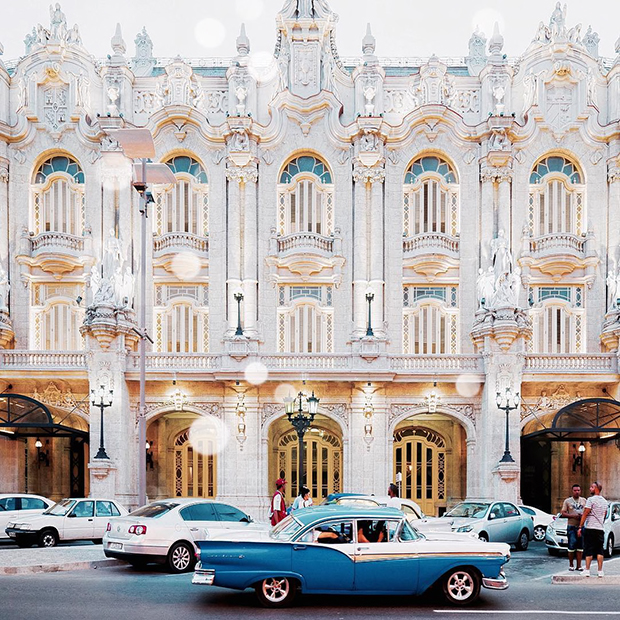 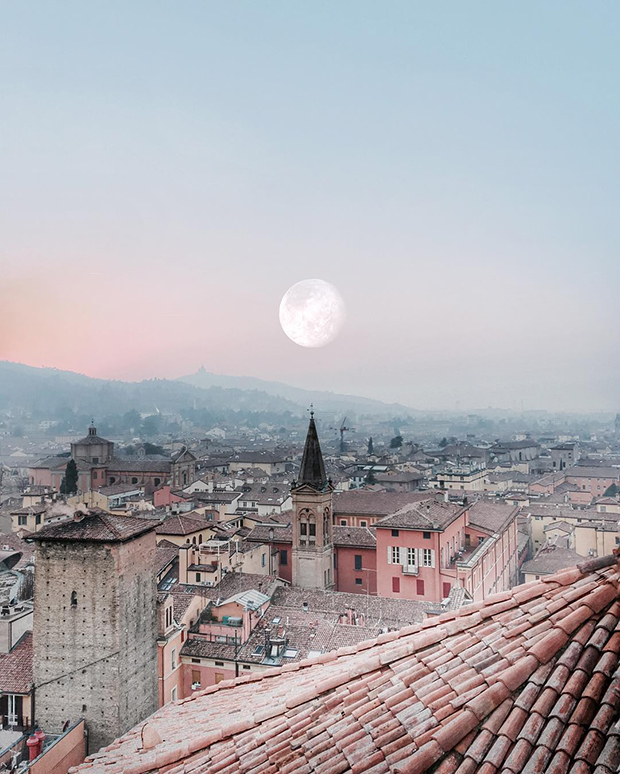 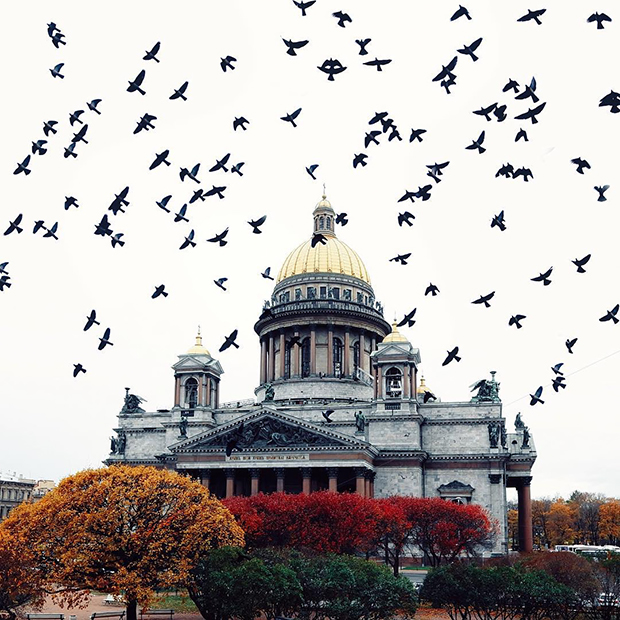 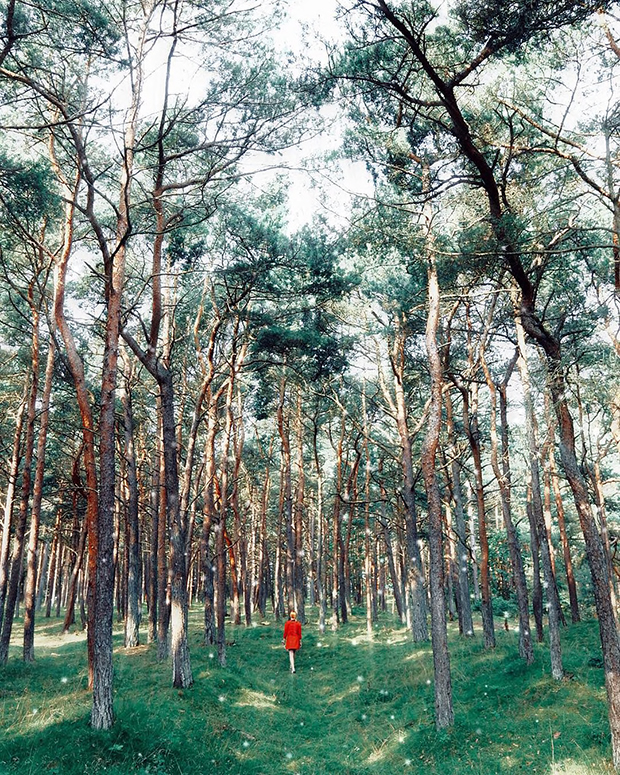 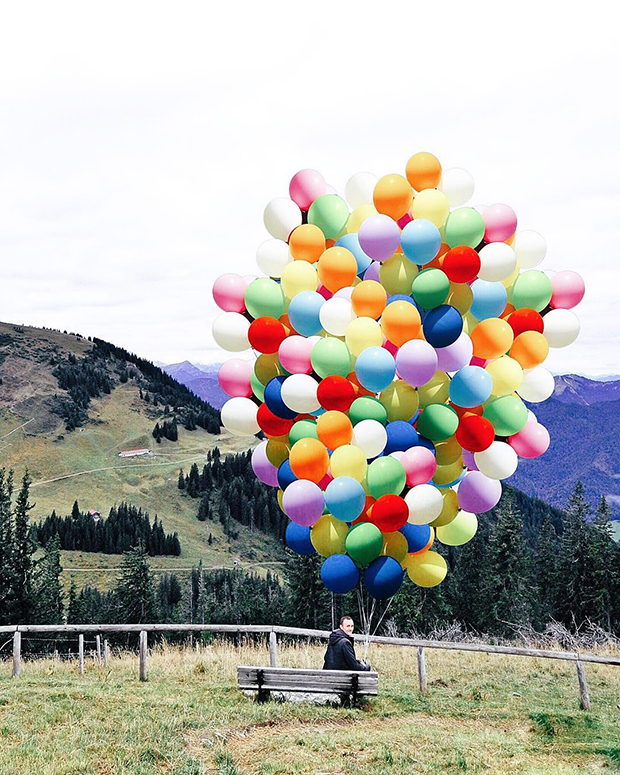 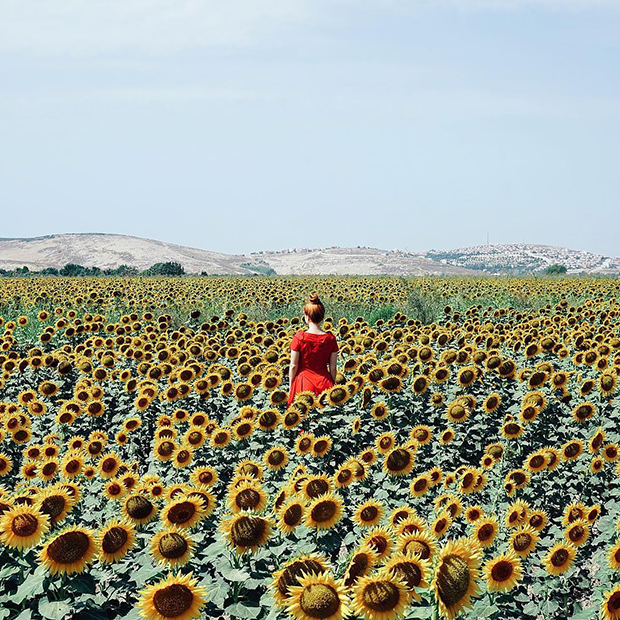 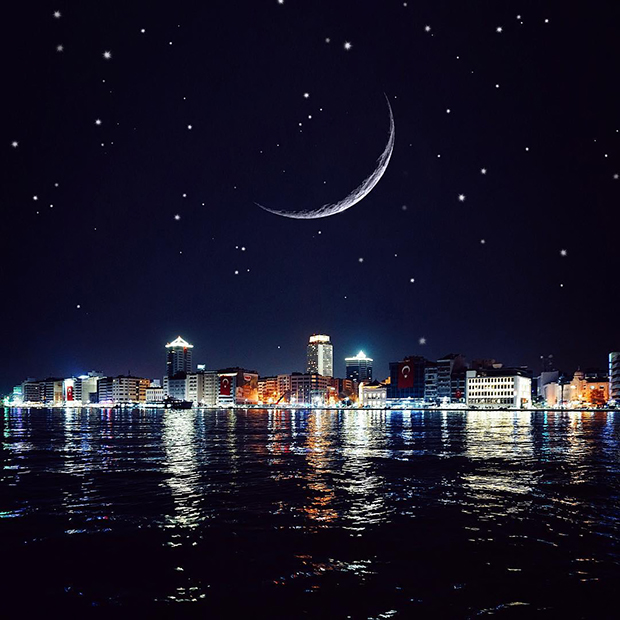