These Minimal Paddle Pops Will Make You Miss Being a Kid 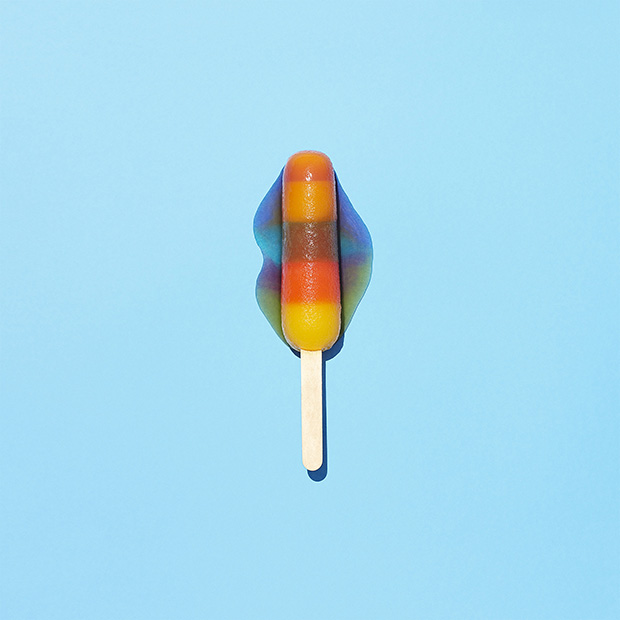 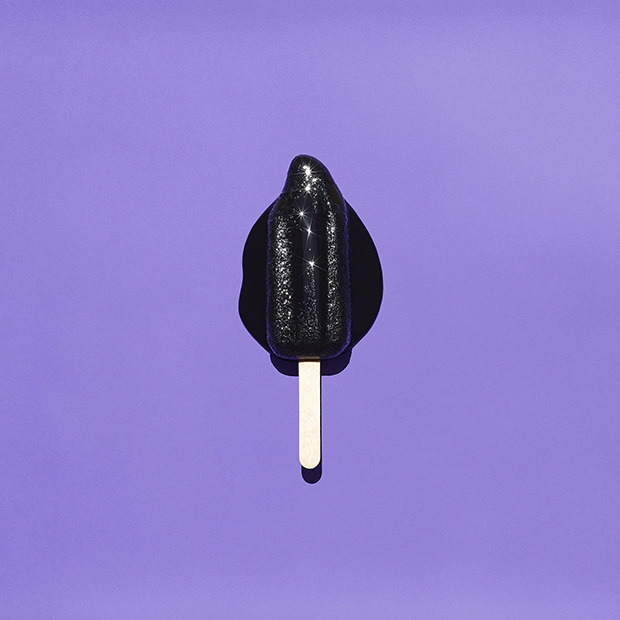 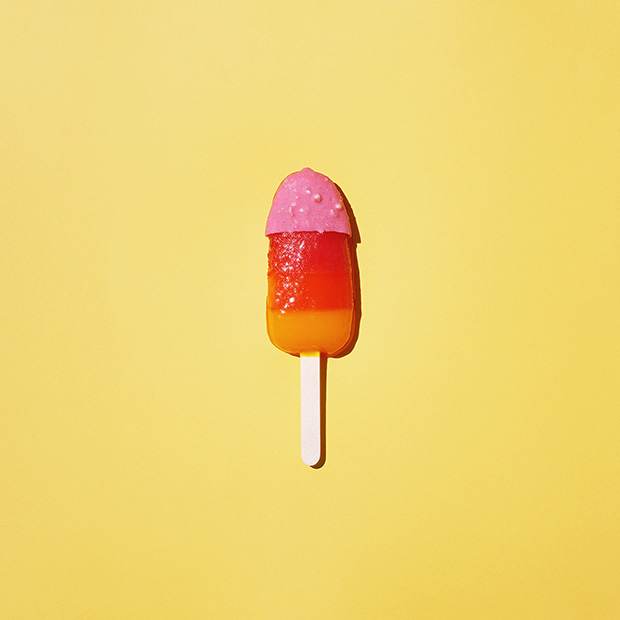 “We had a huge freezer in our family home filled with all sorts of paddle pops,” says Sydney-based photographer Simone Rosenbauer of summer months as a child. She remembers the instant the lid was opened, a burst of cold air signaling a tasty treat and momentary relief from the scorching sun.

The inspiration for Like Ice in the Sunshine came years later, when she laid herself down beside the water at Bondi Beach. It was blazing day, so hot the sun lotion seemed to melt off her skin. Time passed slowly, and everything seemed vaguely fantastic. Figures emerged like so many mirages, glistening in the light. “Good and bad memories” lingered as Rosenbauer watched the world go by.

In an attempt to recapture that strange and lackadaisical day at the beach, the photographer returned to that mainstay of her girlhood: the paddle pop. She purchased popsicles and ice creams in bulk at various grocery stores, the large quantity of frozen delights eliciting “funny looks” from fellow patrons.

Here, suggests the artist, the pops become an unlikely allegory for human life. She watched as they softened under the bright glare of the sun, ripening and metamorphosing before her eyes. Like these ephemeral goodies, nothing lasts forever, and eventually all passes into oblivion, leaving only the sticky sweet residue of what once was.

When asked whether any of her subjects didn’t make it—i.e. were consumed before they could be photographed— Rosenbauer admits that she tried to refrain, but sometimes the urge was irresistible. Says the artist, “I had to eat some of them to find out about their flavor. I was too curious.” 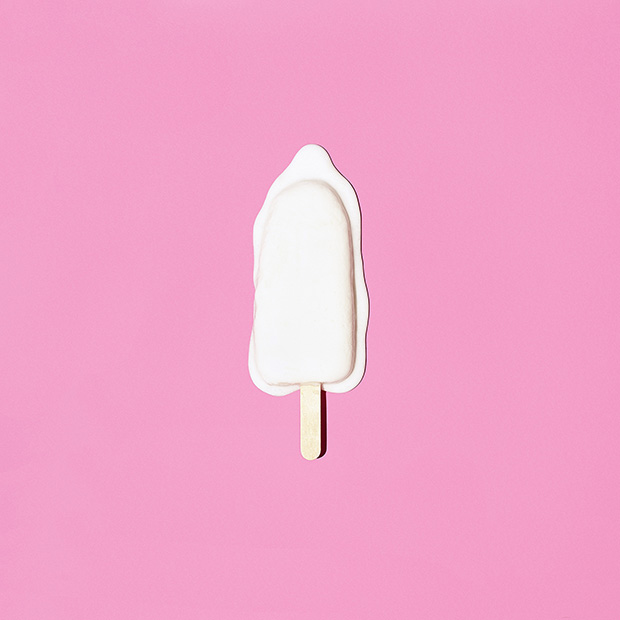 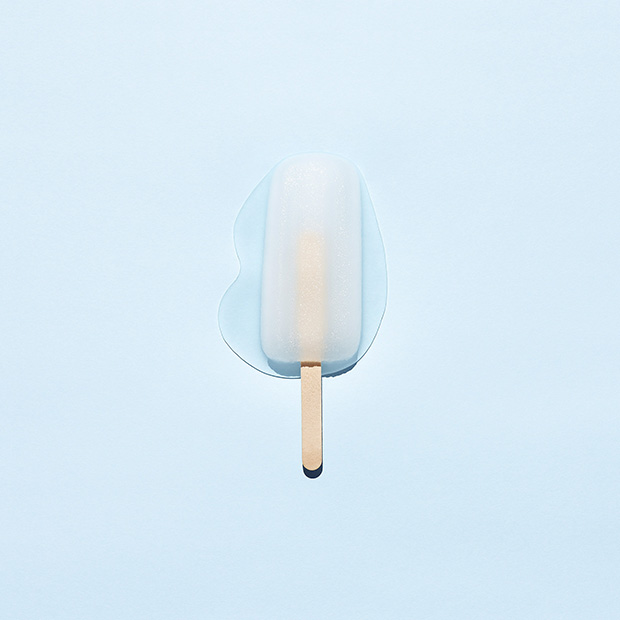 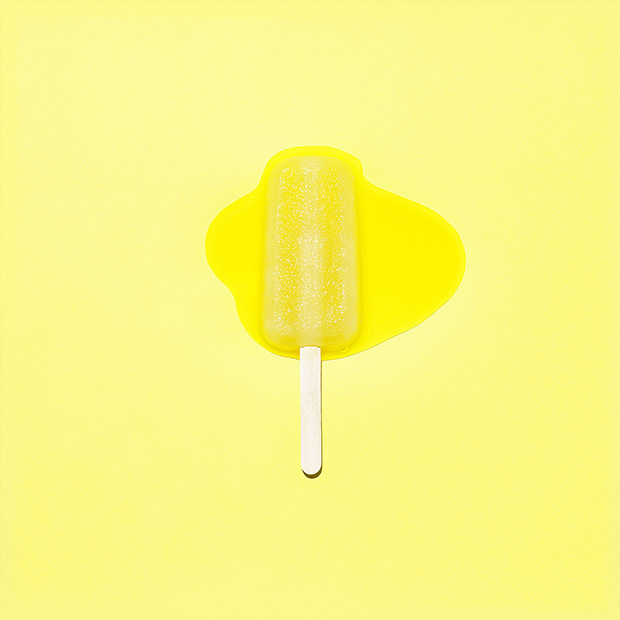 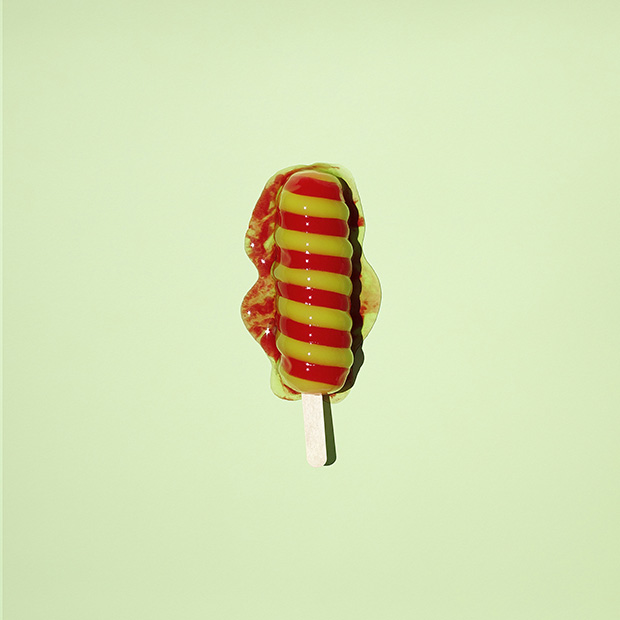 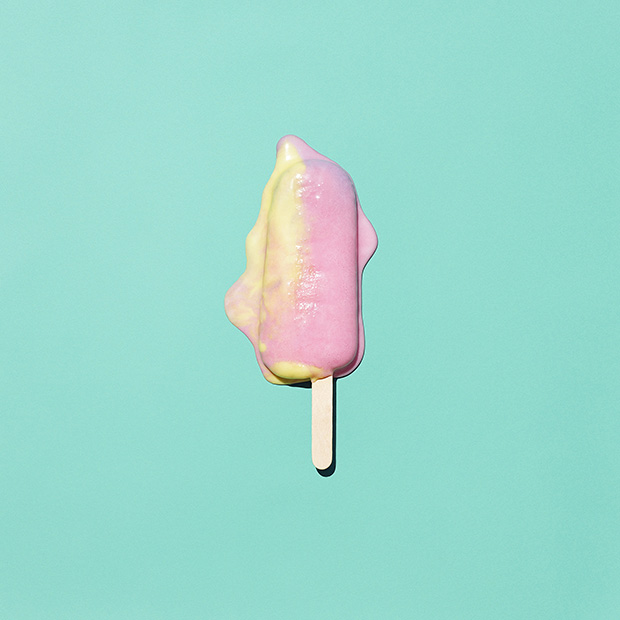 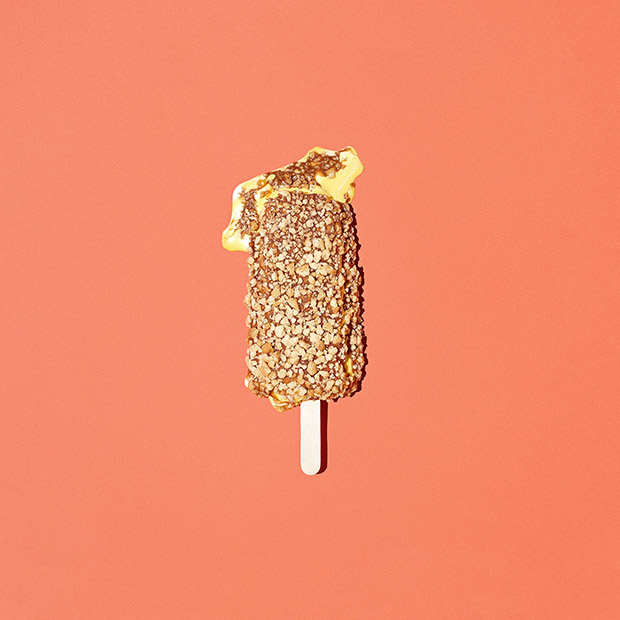 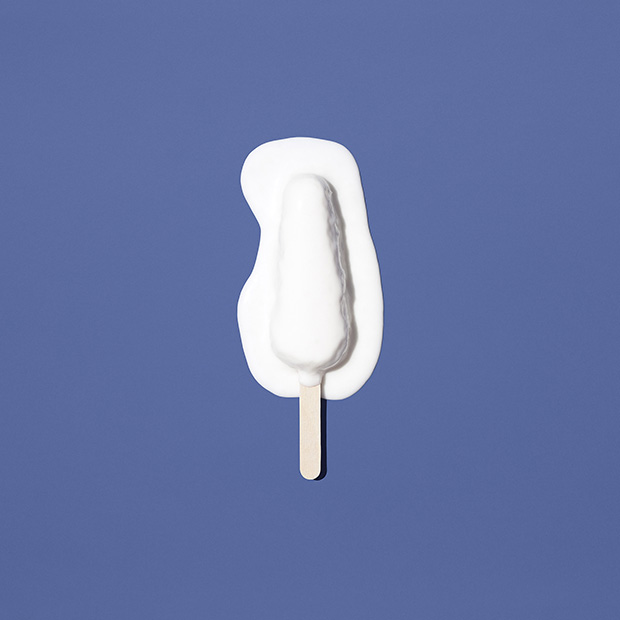