Photographing the Mysteries of the New Forest 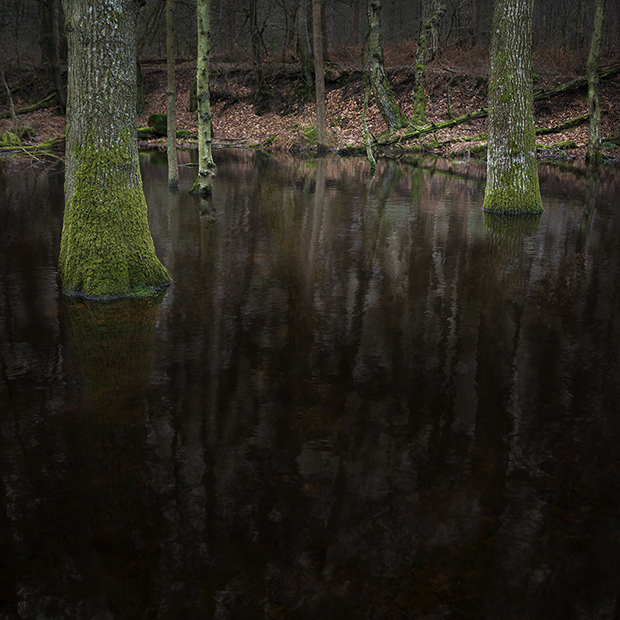 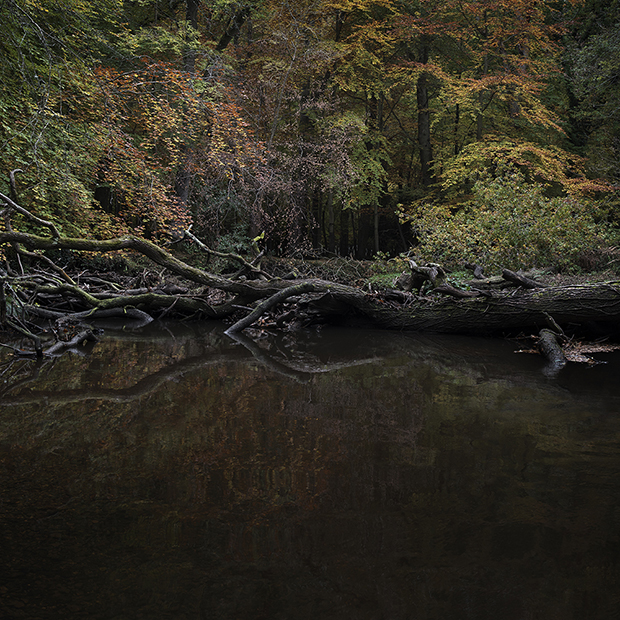 Ellie Davies’ latest body of work, Half Light, is a new direction for the artist. Though all her work concerns the space of the forest – “a boundary or threshold between what we consider to be ‘fact’ and ‘fiction’” – in earlier projects her intervention as photographer has been more obvious: smoke, stars, mossy sculptures or paths of coloured leaves appear, inviting a near-fantastical reading of each scene. In Half Light, Davies adopts a sparser, more subtle approach. For this new series she uses natural bodies of water, found in the forest, to carry her meaning.

Each image from her new body of work is split horizontally: murky, mossy lake or pond in the foreground with the forest a short way back, away from the viewer. Creating a “false horizon”, the dark waters of Davies’ new photographs place a barrier between the viewer and the forest, asking us to consider it more remotely. While Davies’ earlier works have sought to give a sense of the experience of being in the forest, Half Light holds it at a distance. The project addresses Davies’ belief in society’s alienation from the natural world, given our congregation in vast cities and sprawling suburbia.

As a child, Davies spent her days playing in the New Forest, in the south of England, with her sister. Her ongoing work, using the forest as her studio, recalls these early experiences and attempts to transmit some of their treasure to the present day and the eyes of the viewer. She explains: “my images create fictional spaces but draw on my own life to evoke an experience for the viewer which conveys how it might feel to stand in the woods with the possibility of discovering something new, whether real or imagined.” She does not set out to create a particular atmosphere or mood: in fact, she enjoys the ways that viewers interpret her work variously. Some see her pictures as calm and comforting, others as foreboding: but “it often says more about the viewer than the image itself.”

In Half Light, the dark waters that bisect the frame soon give way to lush moss, colourful leaves, and the deep red ferns of the New Forest. Davies uses this canvas to explore her relationship with the place, as well as her ongoing attempts to recapture the “wilder landscape of her youth”, asking whether it, like the forest, is out of reach.

Ellie Davies will be exhibiting Half Light at a new show of her work, ‘Into The Woods’, from 21 July – 20 August 2016 at Crane Kalman Brighton in London.

She is also releasing a book published by Bob Books, ‘Into The Woods’, to coincide with the show. Feature Shoot is running a giveaway with Bob Books – check Instagram for details! 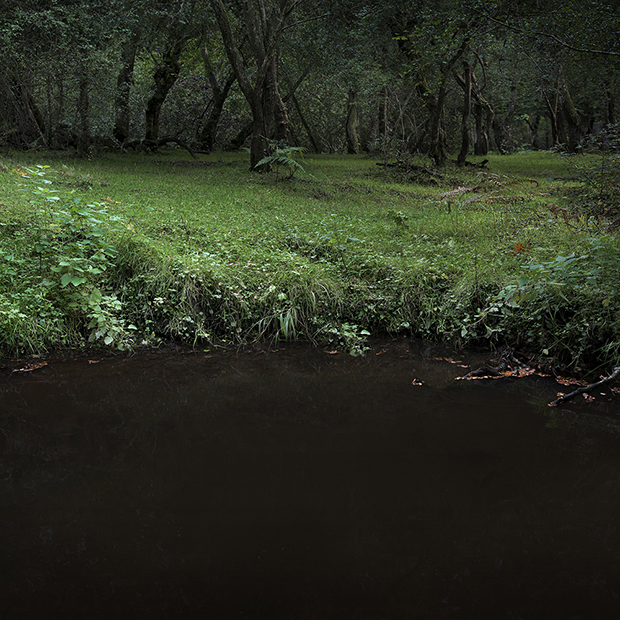 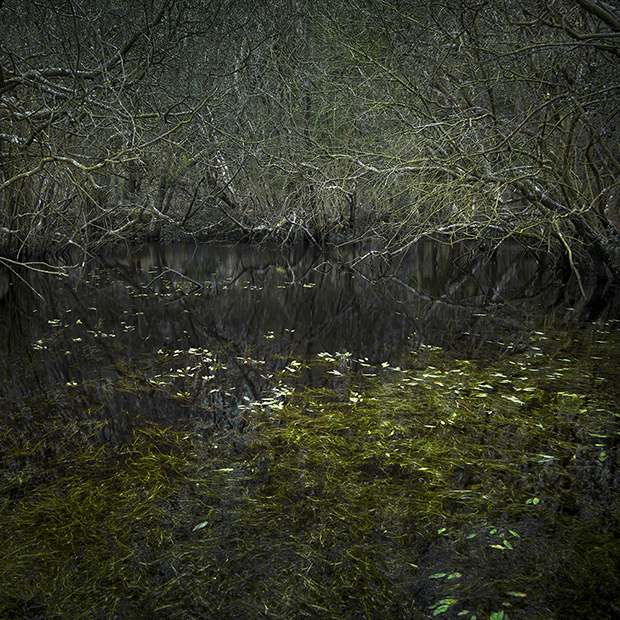 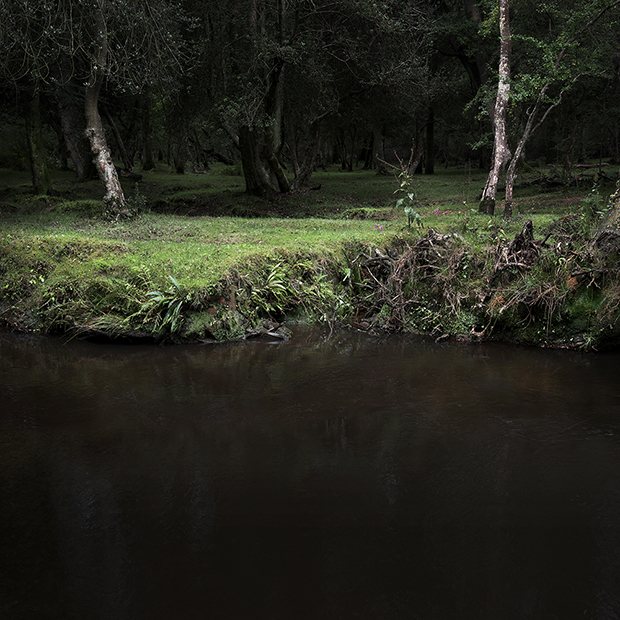 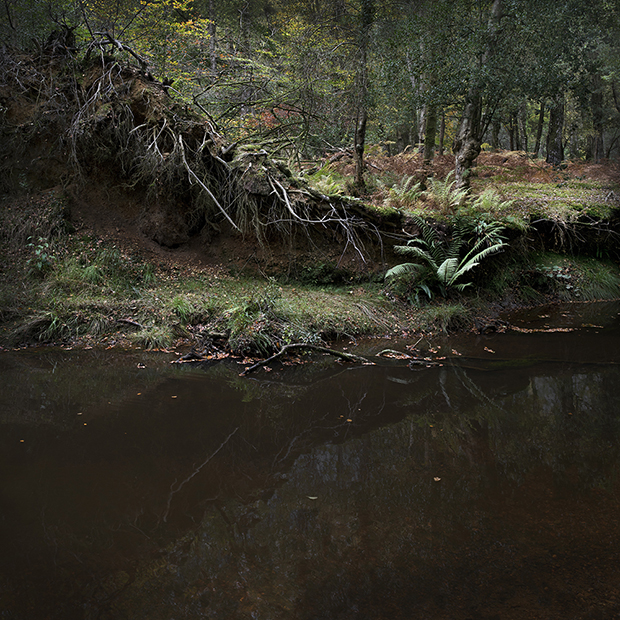 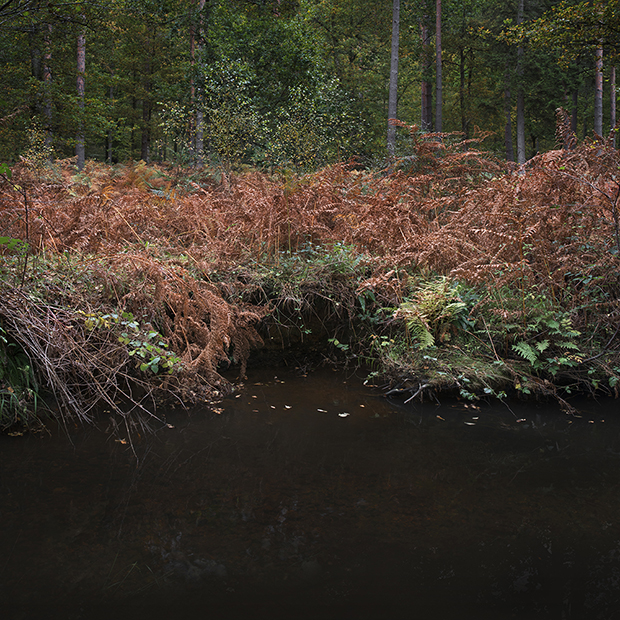 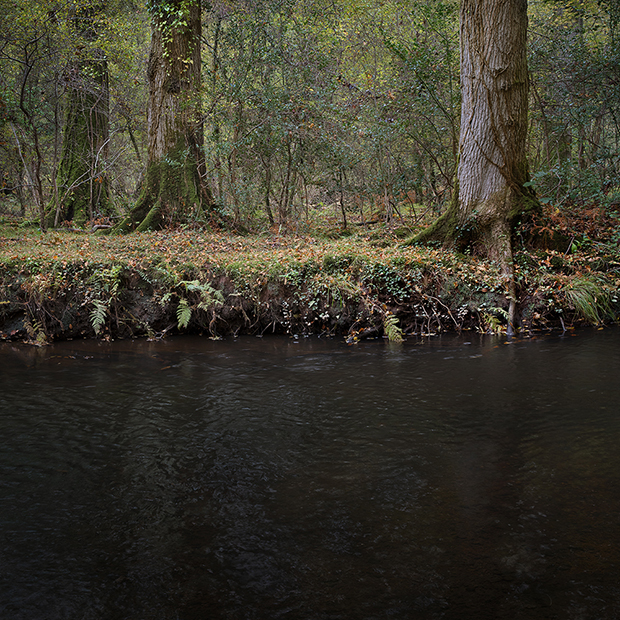 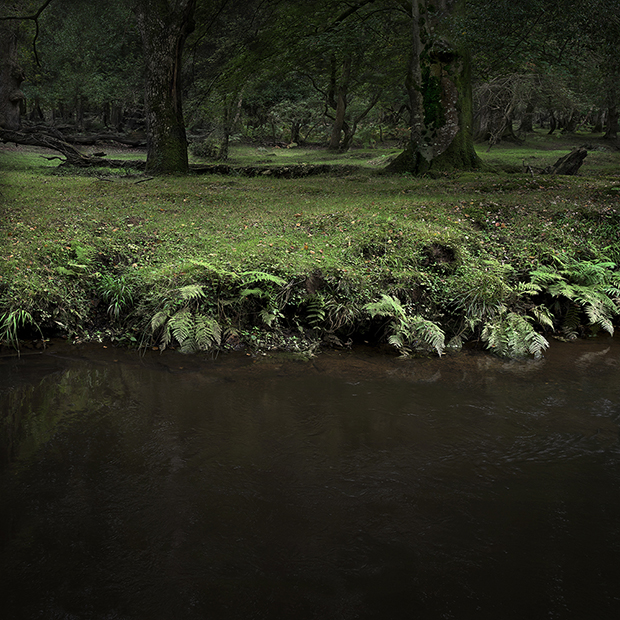 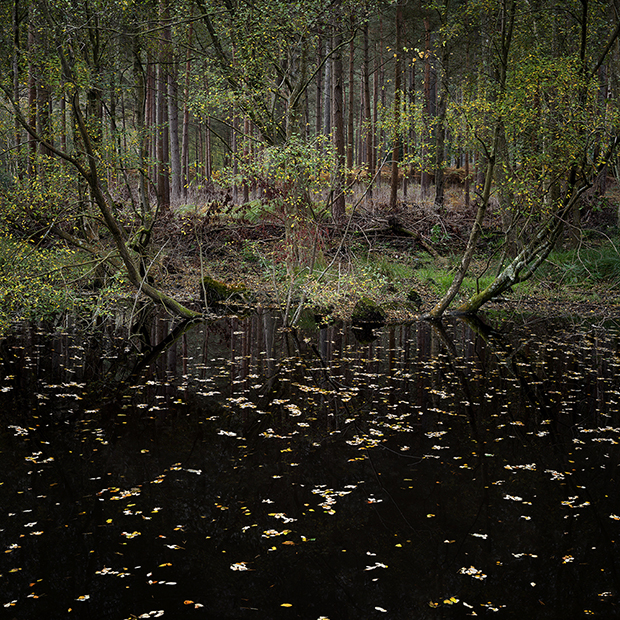 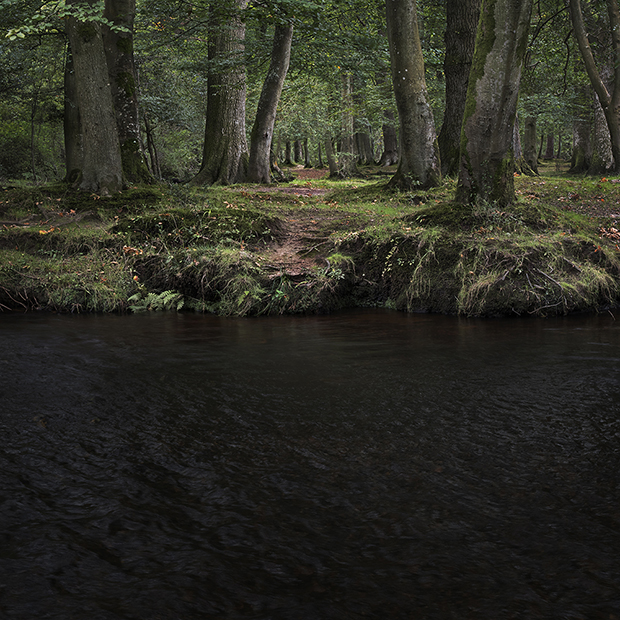 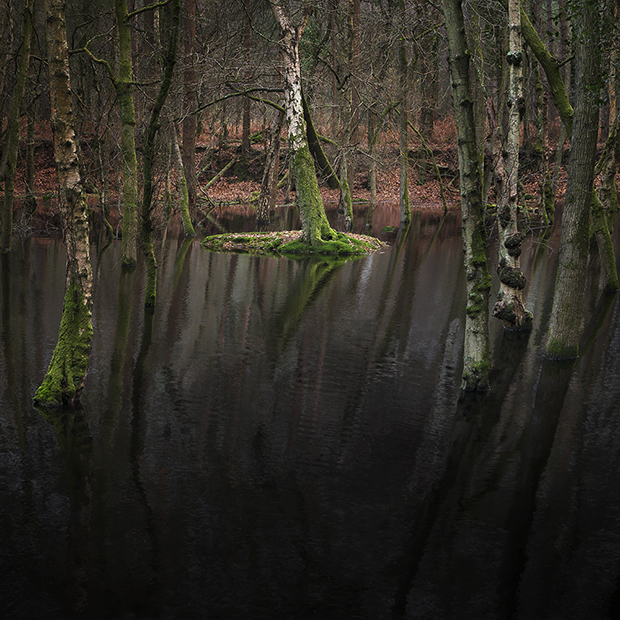 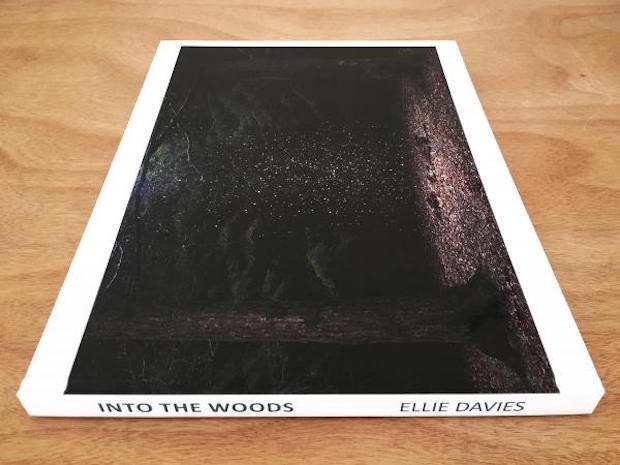