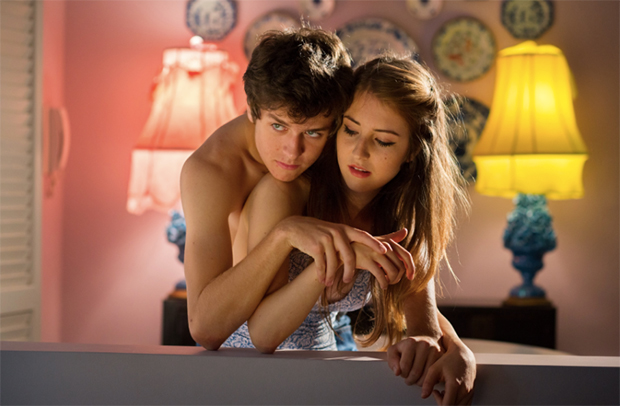 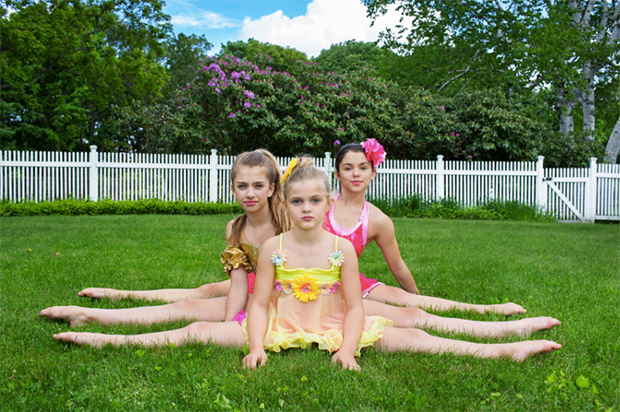 New York-based photographer Isabel Magowan spent much of her girlhood and adolescence on stage, dancing the ballet at Lincoln Center until she left it all behind at seventeen, just as she approached adulthood. Cygnets, her operatic exploration of youth, beauty, and torment, is both a return to the theatricality of the ballet and an exodus from its imposed perfection; like dancers from a Tchaikovsky gone wrong, her young heroes and heroines struggle to define themselves in a grown-up world.

Despite the dramaturgical quality of the work, Magowan, a recent graduate from the MFA program at Yale’s Graduate School of Art, stresses that the images that survived her editing process are those that are more raw and unstaged. Even when she worked with people she barely knew, she insisted on her subjects having a pre-existing relationship with one another in real life, allowing the complexities of the mother-daughter or boyfriend-girlfriend bond to eclipse inhibitions and boundaries that normally permeate photo shoots.

Though each frame contains its own distinct narrative, the entire body of work confronts the pressures of adolescence; as each subject stands at the precipice of the rest of her life, she must reconcile the child she once was with who it is she hopes to become. Suggests the artist, she can either toe the line and behave in accordance with “how one ought to act, ought to look, ought to be,” or she can take the road less traveled by acknowledging the grey areas and the uncertainties in her own life. Where the former path is certainly the easiest, the latter brings with it the potential for something more: a true identity, freed from the limitations of others.

With the burden to fit in and to be “the best” at this or that, Magowan sees a loss of childhood innocence. The dawning of adult responsibility brings with it something far more sinister and threatening: the possibility of failure. Magowan names her protagonists Cygnets after the downy baby swans; once capable of fitting in the palm of the hand, they grow into animals that are at times as brutal as they are alluring. “Swans, despite their looks, are violent creatures,” says the artist. 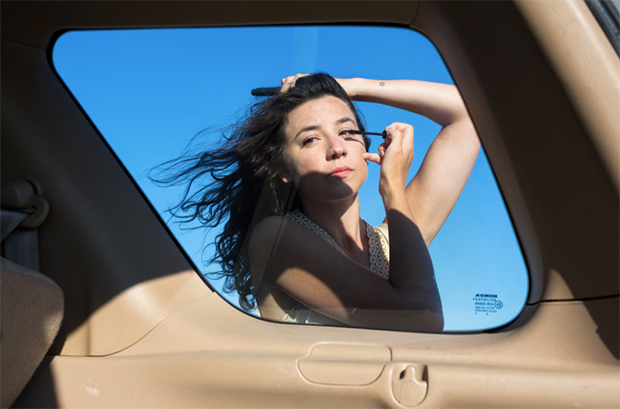 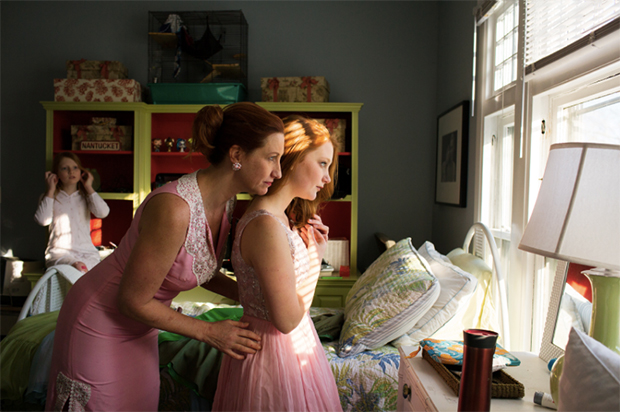 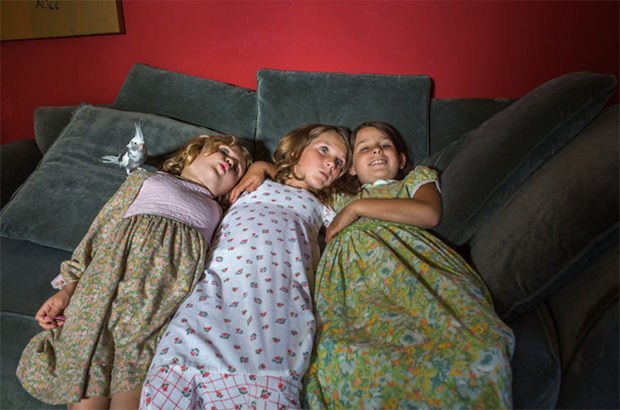 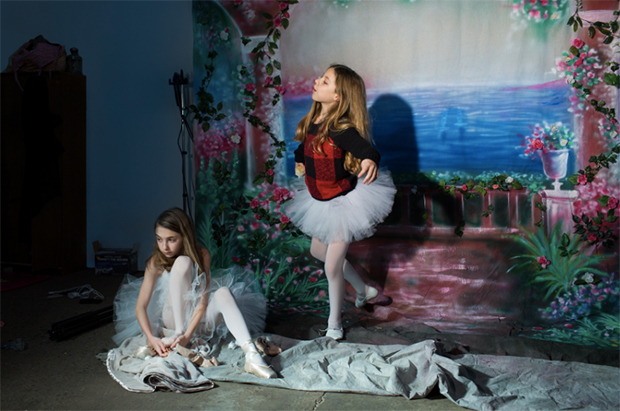 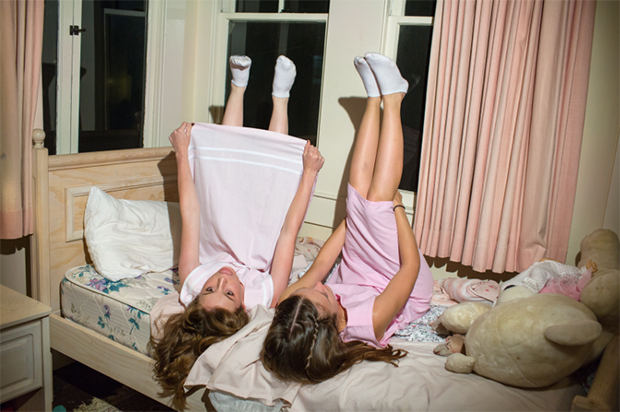 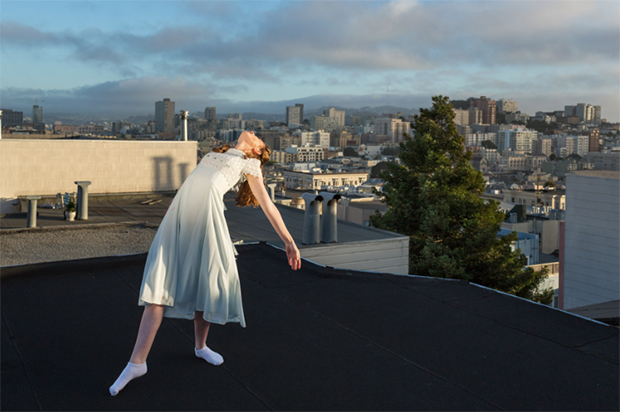 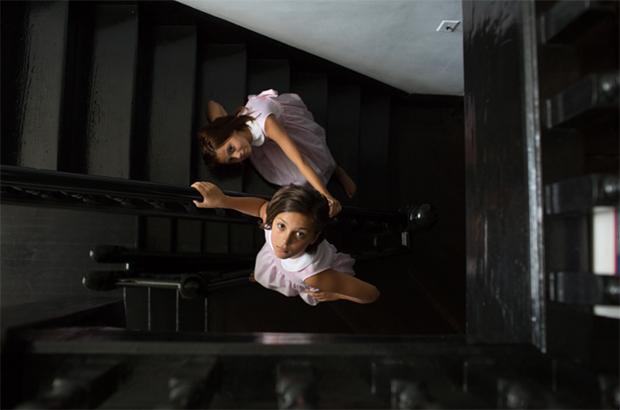 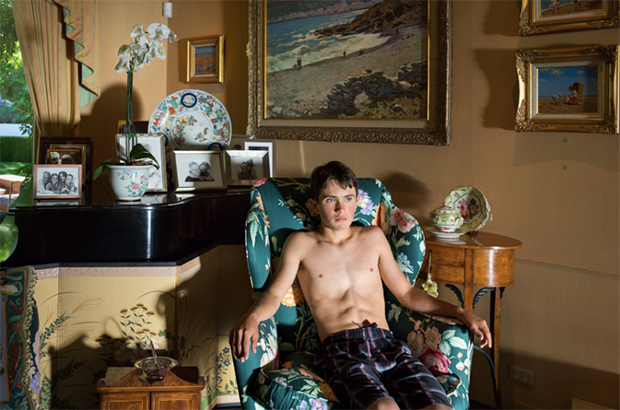