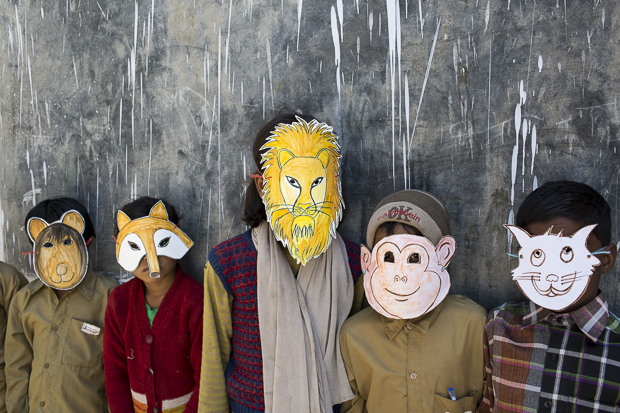 Photographers Collin Howell, Sujata Khanna, and Lottie Hedley lead vastly different lives. While New York-based Howell will spend this month in South Africa shadowing a wild dog conservation initiative, Khanna will be pursuing her personal mission to tell the stories of India’s abused and ostracized widows. A world away in New Zealand, Hedley has devoted time to studying ethical and sustainable agriculture.

Despite their diverse set of subjects and faraway locales, these three international photographers have one place in common: Maine Media Workshops and College, on the magnificent coast of Rockport, Maine. Here, they received not only the skills but also a deep connection to the surrounding community, which in turn gave them a point of departure that launched them onto extraordinary career paths.

The experience each of these alumni had at Maine Media not only transformed their own lives, but it also gave them the skills and inspiration to go out and change the way others will see the world. All three of them have gone on to work with NGOs in diverse locations worldwide, creating an ever-widening circle of impact. 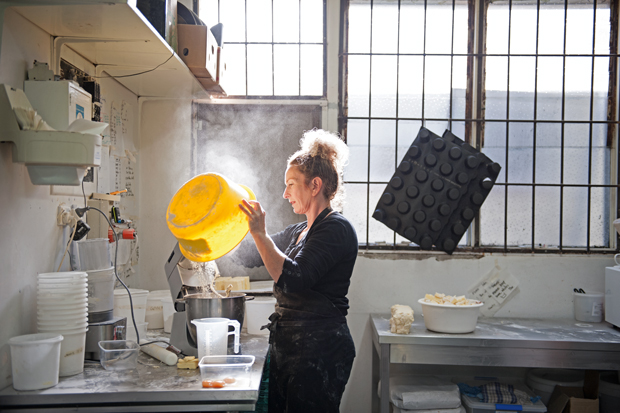 Tools of the Trade

The college has two courses in particular designed to equip photographers with the tools they need to make a real difference.

The twelve-week Photography Intensive pairs students with a mentor from the esteemed faculty, giving them the freedom to design their own curriculums to suit their personal areas of interest. The Professional Certificate Program in Visual Storytelling is a 30-week program that encourages photographers to focus on one narrative, told through a series of pictures.

Both programs include rigorous one-on-one training and critiques while providing each student the freedom to find their own unique voice. Students are held to high standards in their own field, be it fine art or photojournalism.

A Sense of Belonging

At Maine Media Workshops and College, photographers become a part of a larger, thriving community. While Khanna made street photos in Rockland and Portland, Hedley created a critically acclaimed series chronicling the lives of an Amish farm family in rural Maine. Howell’s images of Sage, a 9-year-old girl homeschooled at a Maine farm, will be exhibited this month and next at the Maine Farmland Trust Gallery in Belfast, Maine. 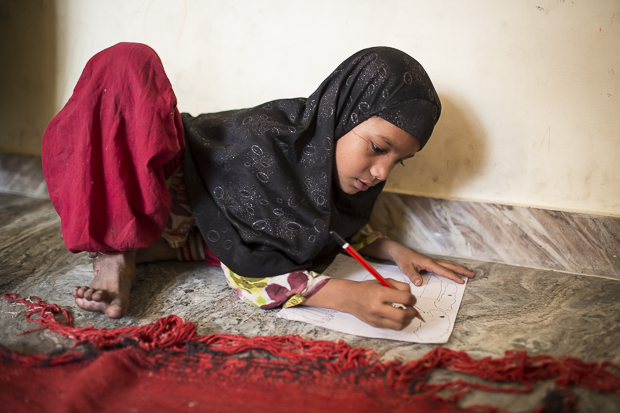 The courses at Maine Media Workshops and College give photographers the resources they need to tell stories of global significance.

The insight gained during the The Professional Certificate Program in Visual Storytelling has empowered Khanna to pursue her passion for improving the lives of children. She now works with NGOs in India to raise awareness of children living and working in poverty. This year marks the first time Indian widows were allowed to participate in Holi, or the festival of colors, and Khanna is committed to breaking the taboo that sadly still surrounds the lives and experiences of these women.

Since graduating from Maine Media Workshops and College, Howell has lent her talents to wildlife preservation, teaming up with organizations that help save endangered land and marine species. Hedley has furthered her studies in farming and agriculture through several stories shot for New Zealand Geographic and has additionally shot numerous cookbooks on local New Zealand and Australian cuisine and health food. She plans on working with Oxfam later this year.

Although Maine Media Workshops and College is grounded on a close and supportive community of image-makers, its influence reaches around the globe through the stories their graduates choose to tell, whether they choose to focus on eating well or preserving human rights. Find out more here. 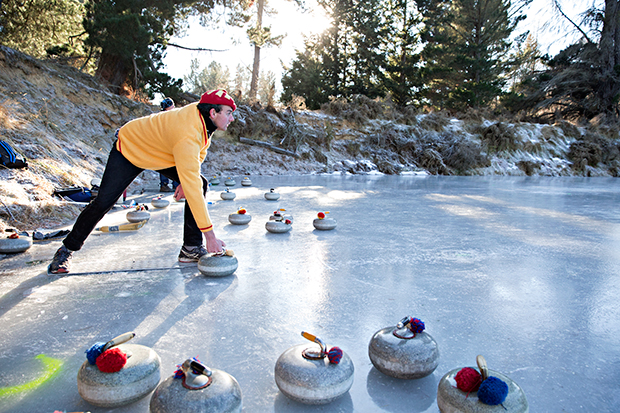 Curling’s national contest, the bonspiel, only takes place once every few years, when there’s enough ice on an outdoor rink. In 2015 New Zealand’s curling teams had 48 hours to get to Naseby after the bonspiel was called. Naseby, New Zealand © Lottie Hedley 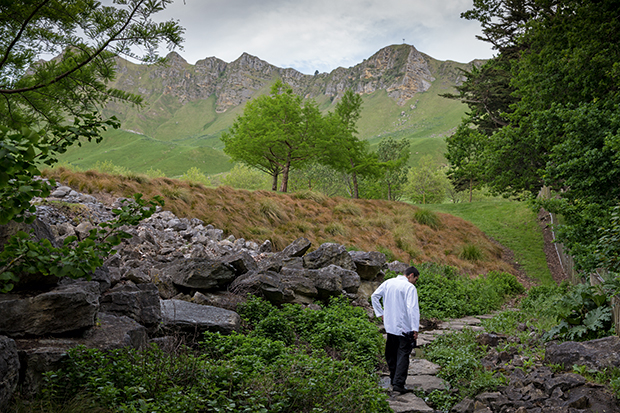 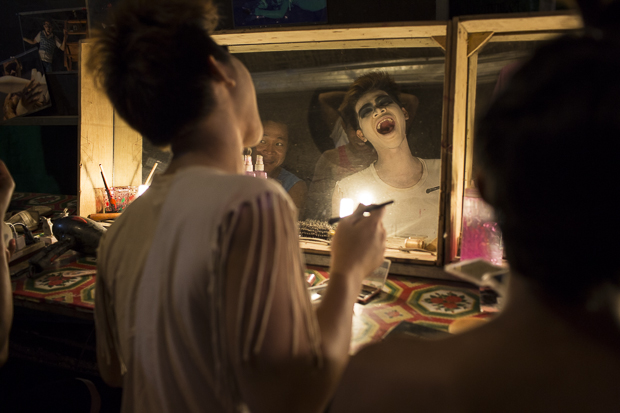 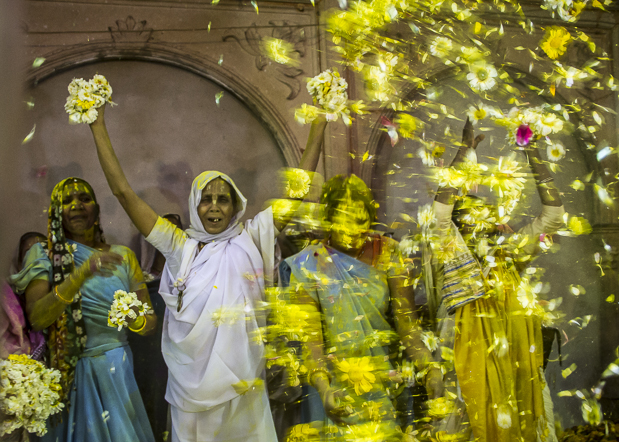 Ostracized widows celebrate Holi, the Hindu festival of colors, for the first time since their husbands’ deaths © Sujata Khanna 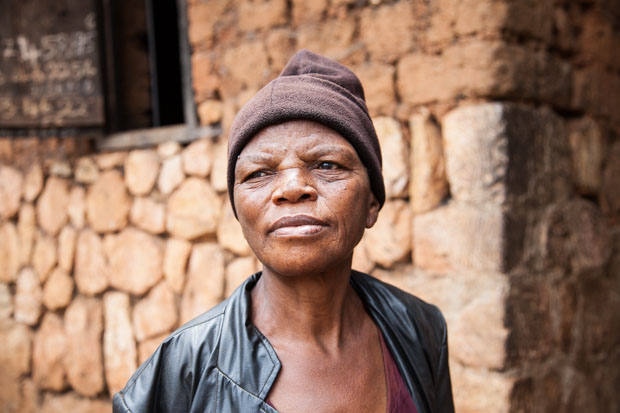 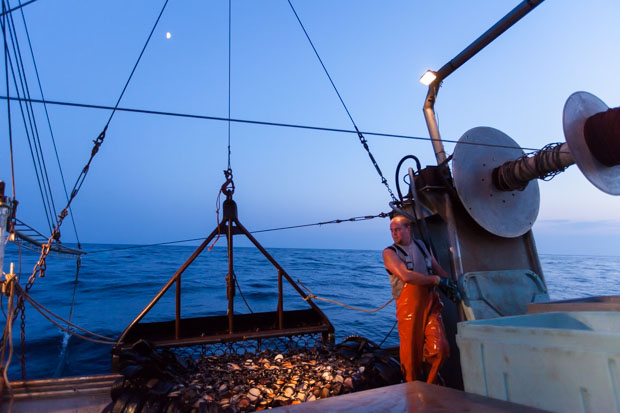 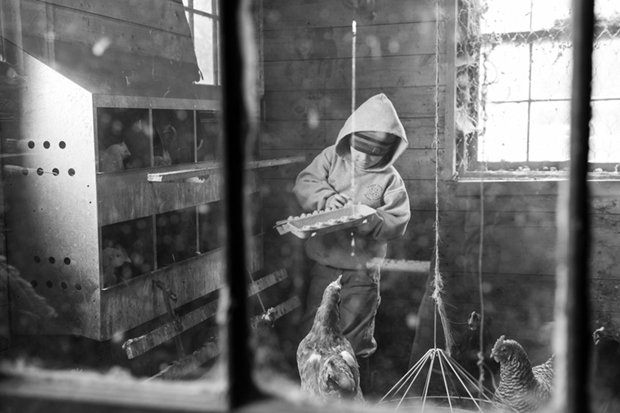