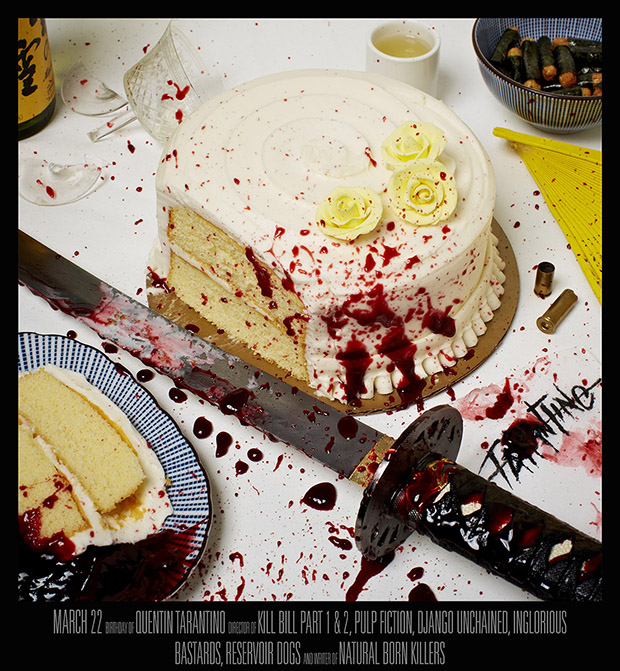 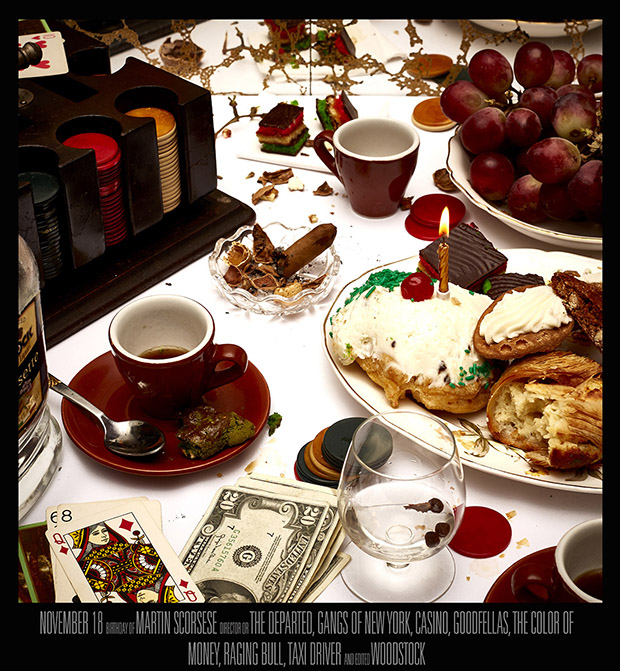 The table is set, and the candles are lit, but the guest of honor has yet to arrive. It’s the birthday party of an iconic filmmaker, as imagined by New York City-based photographer Henry Hargreaves and set designer Nicole Heffron. For each month of the year, they staged an elaborate tribute to a legendary filmmaker, with subjects ranging from Walt Disney and Alfred Hitchcock to George Lucas and Stanley Kubrick.

Though they sought out their birthday boys based in part on their recognizable aesthetics and the ease with which they could procure the specific items needed for a proper celebration, the duo couldn’t help but appeal to their own personal tastes. Hargreaves included Seth MacFarlane in part because of his affection for the movie Ted, and the month of March gave him the chance to pay tribute to Quentin Tarantino, one of his all-time favorites.

For each shot in Celebrated for You, Heffron and Hargreaves cast themselves as die-hard fans. There’s an almost religious fervor in the compulsive table settings—filled to the brim with references only the initiated could detect. Still, the series isn’t so much a caricature of fanatical followers as it is a paean to all the secret admirers who are prone to daydreaming about their most beloved fictional characters. 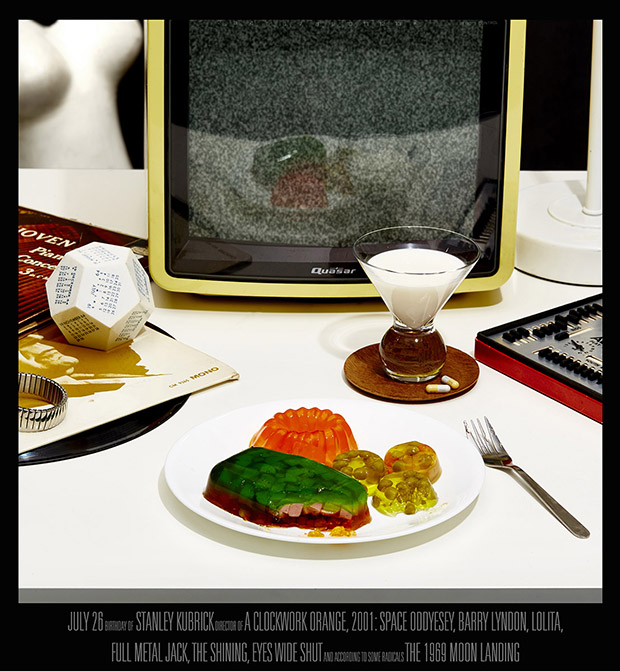 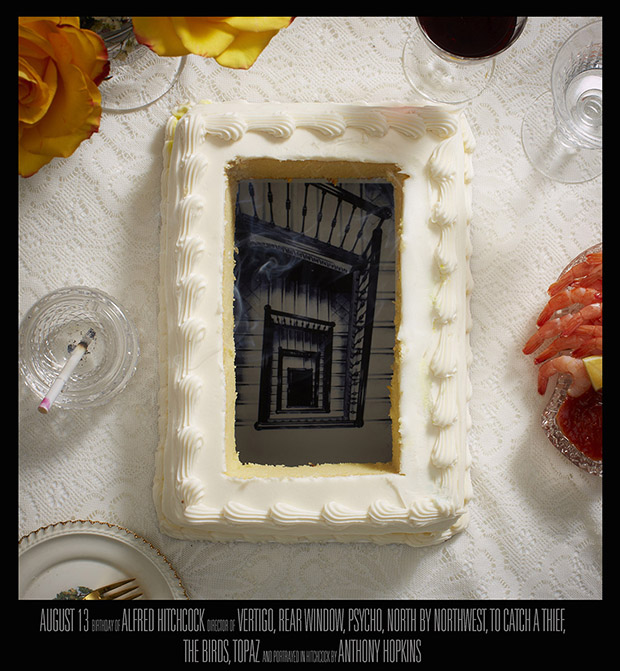 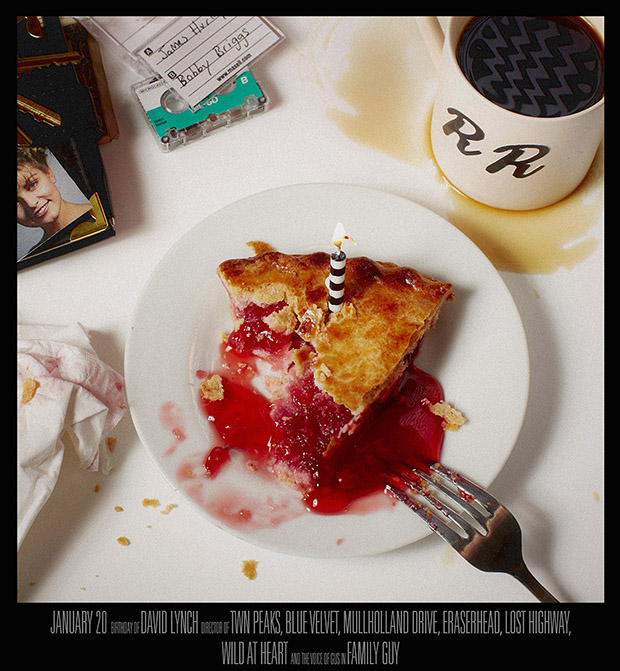 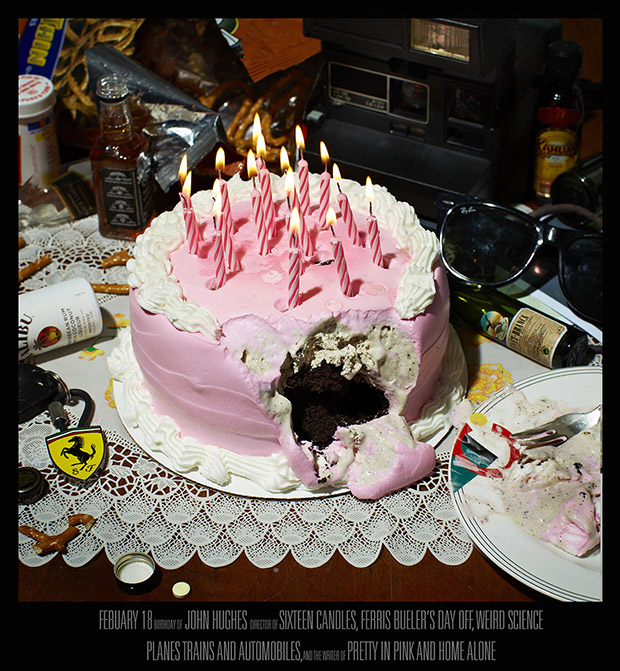 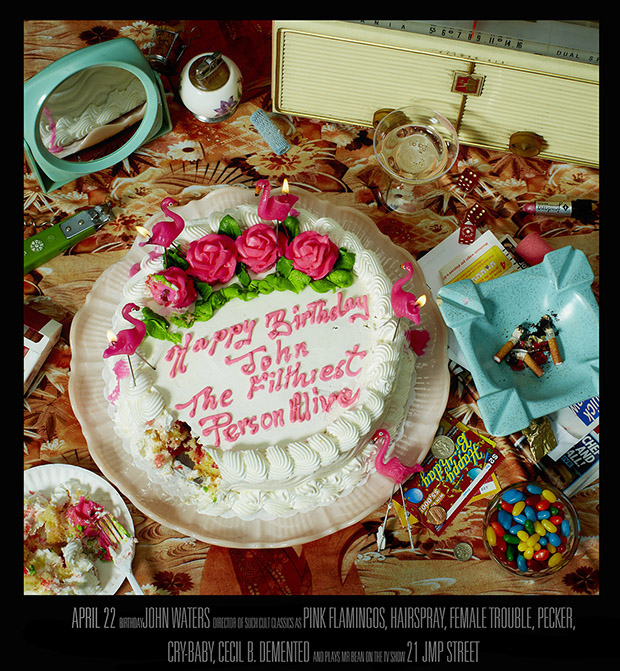 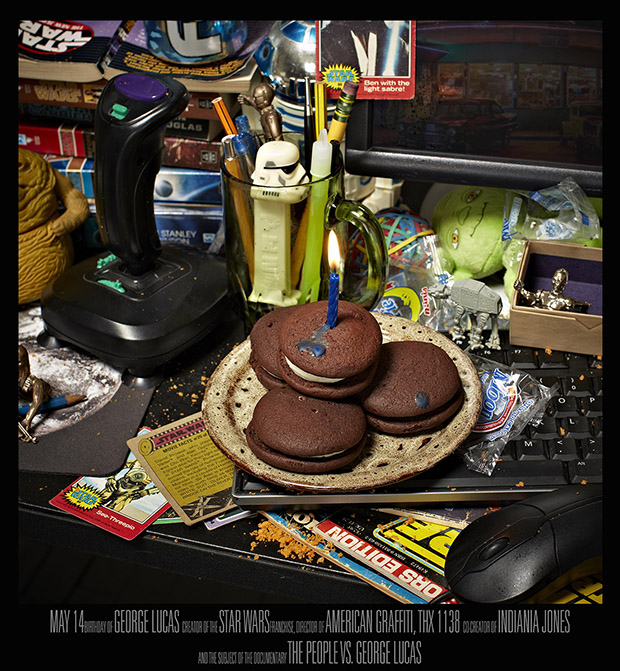 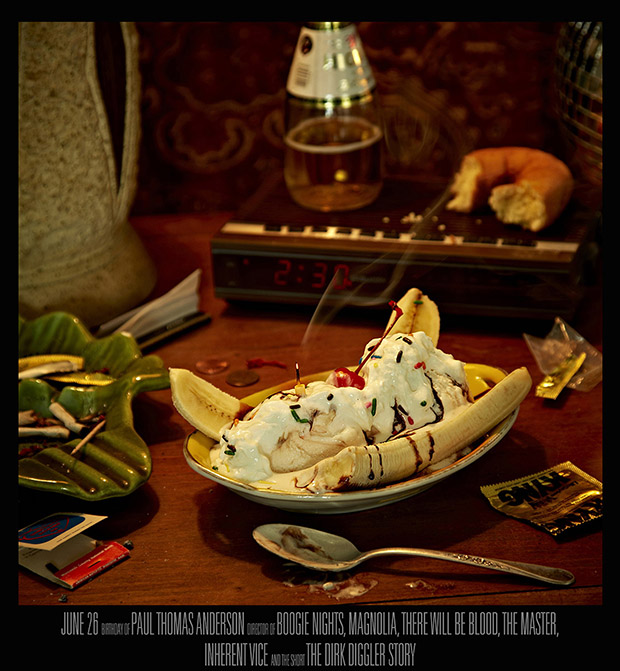 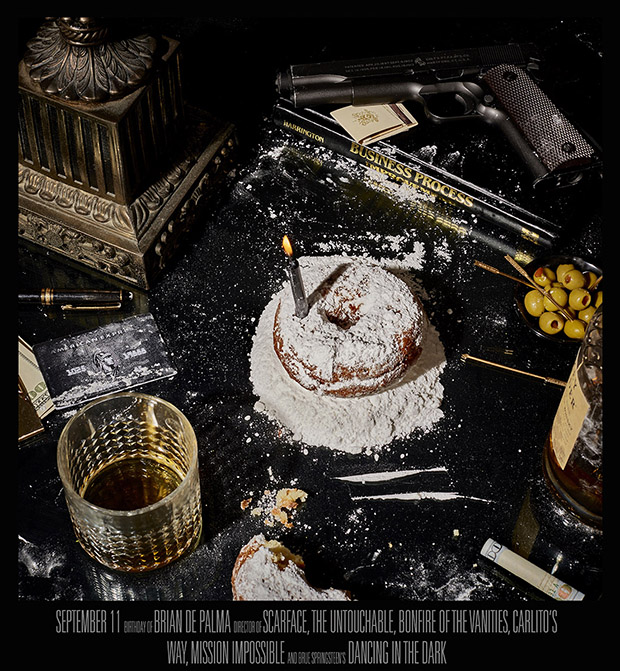 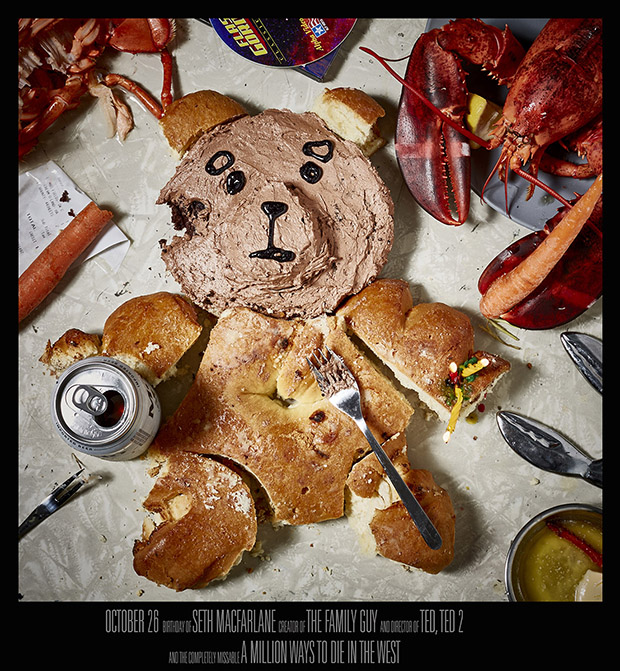 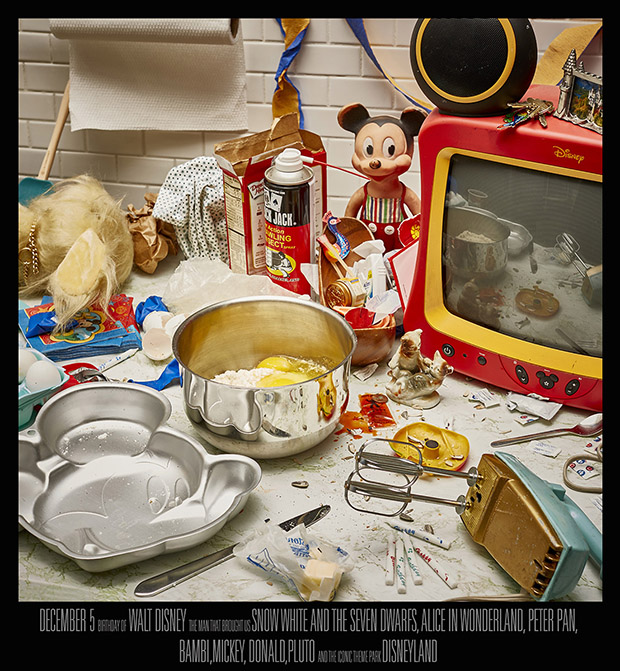