One Photographer is Traveling the World Taking Photos of Doors 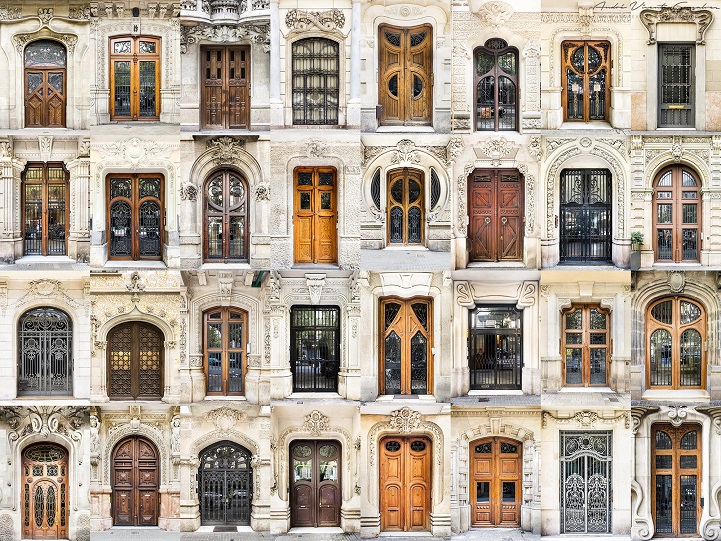 It was while studying computer science abroad in Trento, Italy that Portuguese photographer André Vicente Gonçalves found his passion for photography. During his second year of studies, he changed his entire route in life, applied for a Photography Bachelor’s Degree and began following his passion. He hasn’t looked back since.

While traveling, Gonçalves began to document the different windows he came across in the cities he visited. That project turned into his popular Windows of the World photo collage last year.

This year, thanks to travel agency Pesquisa Viagens (who sponsored his collection of Barcelona and his upcoming trip to Madeira) and Azores Tourism (who are sponsoring his trip to Azores in May), Gonçalves has his sights set on creating another photo collage, but this time he is focusing on the Doors of the World.

The ongoing project will compile photographs from different cities and regions, highlighting the many beautiful doors along the way. And what’s surprising to see already in the first four collages are the many different details that exist, even within the same region.

From the modern bright red doors with charming lunette details of England to the opulent Baroque-style doorways of Spain, Gonçalves is proving once again that our world is full of beauty, even in the most mundane of things. 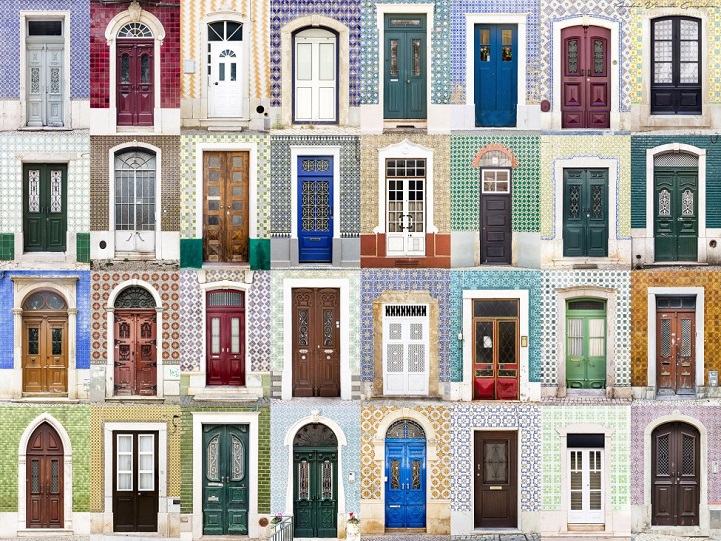 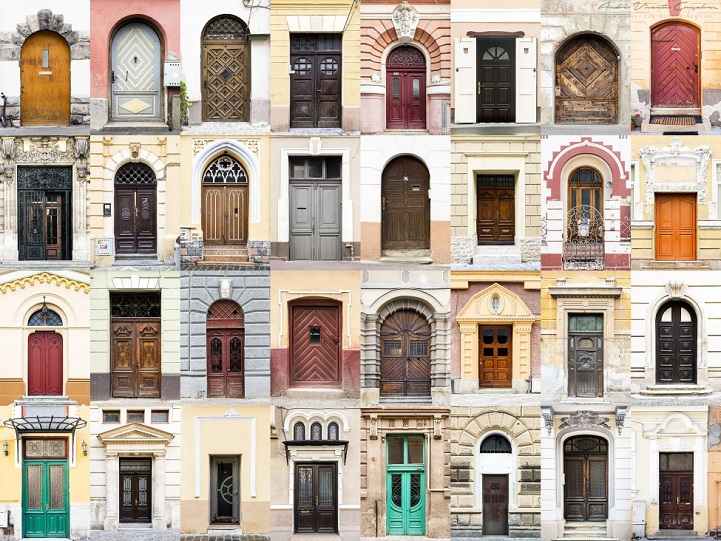