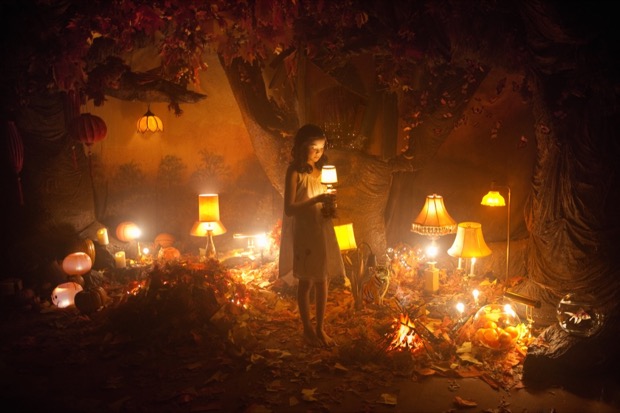 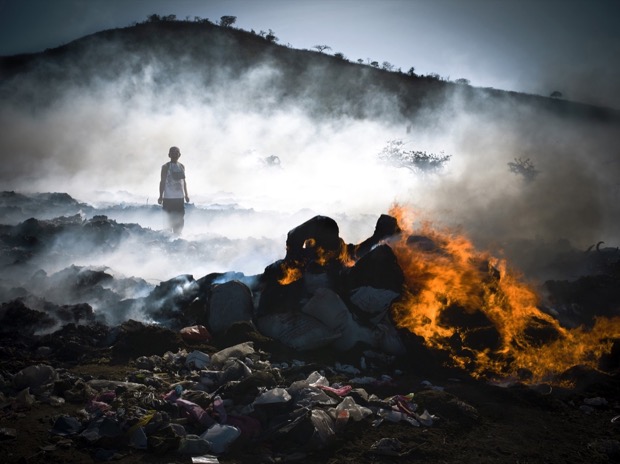 The Fence is a photo exhibition unlike any other, and year five promises to be the best yet. The Fence 2016 will visit its familiar cities— New York, Boston, Atlanta, and Houston—along with new addition Santa Fe, drawing an estimated audience of over three million.

The 40 photographers selected by a this year’s esteemed panel of internationally-based jurors will have their work showcased beautifully outdoors on vinyl mesh for the exhibitions and will additionally receive a number of coveted prizes.

The Grand Prize Jury’s Choice Winner will be awarded a total of $5,000 in cash and other goodies with a combined market value of more than $10,000, including a Leica T Camera Package (which comes with a 18-56 lens, Visoflex, and Snap).

The top photographer will also have the chance to mount a solo show in one of the much sought-after containers at Photoville at Brooklyn Bridge Park, NYC’s largest photography happening. Additionally, he or she will be featured in a full-page story in PDN magazine; all chosen photographers will bring home a 1-year subscription to PhotoShelter and will be given a spotlight in an exclusive interview by World Photography Organization.

The Fence 2016 accepts series submissions in six categories centering around the theme of community: People, Streets, Creatures, Nature, Play, and Home. We’ve included some of our favorite images from last year’s show to demonstrate the diversity and ingenuity of previous winners. All applicants are considered for all five shows, which will each be mounted in heavy-traffic, site-specific installations for at least three months.

The deadline for submissions to The Fence is March 7th, 2016. Apply today! 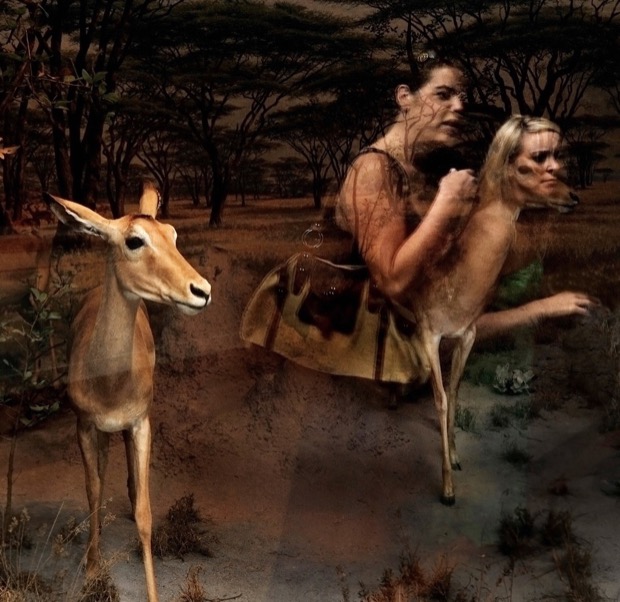 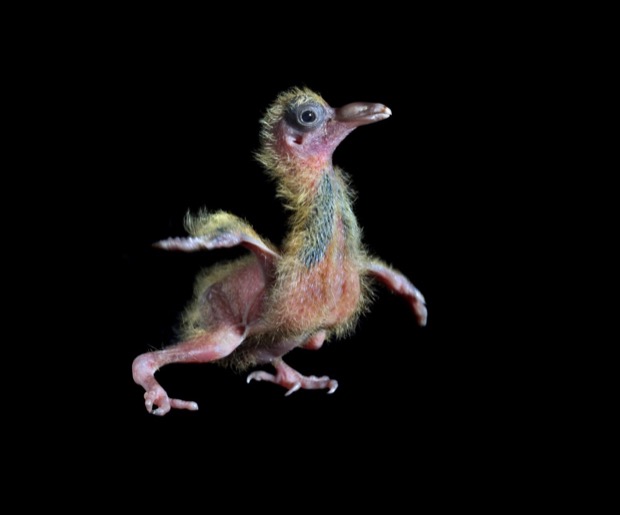 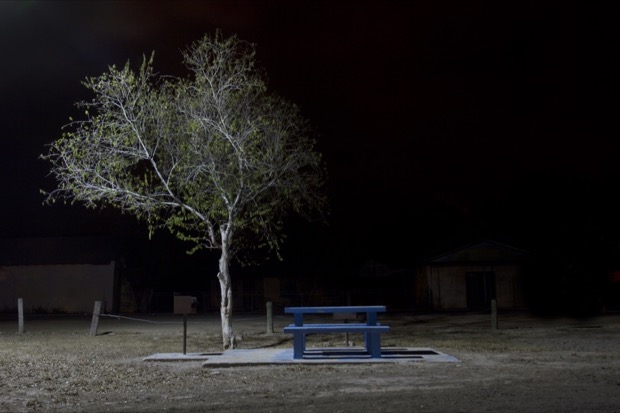 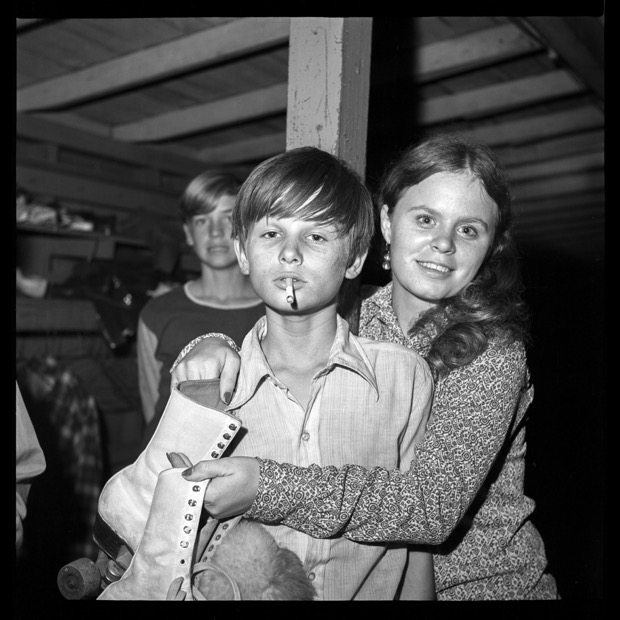 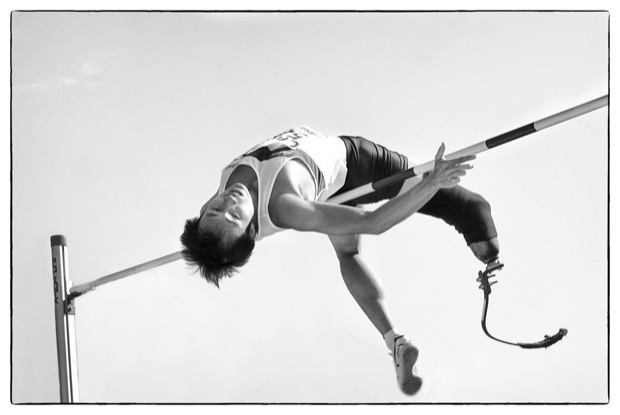 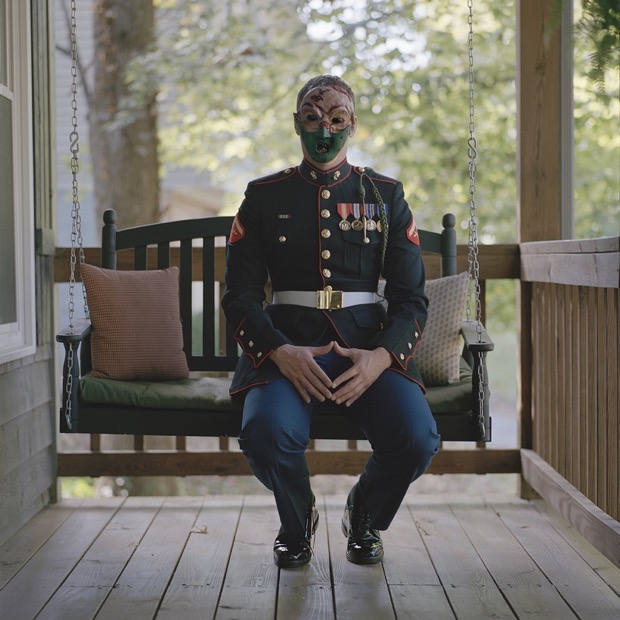 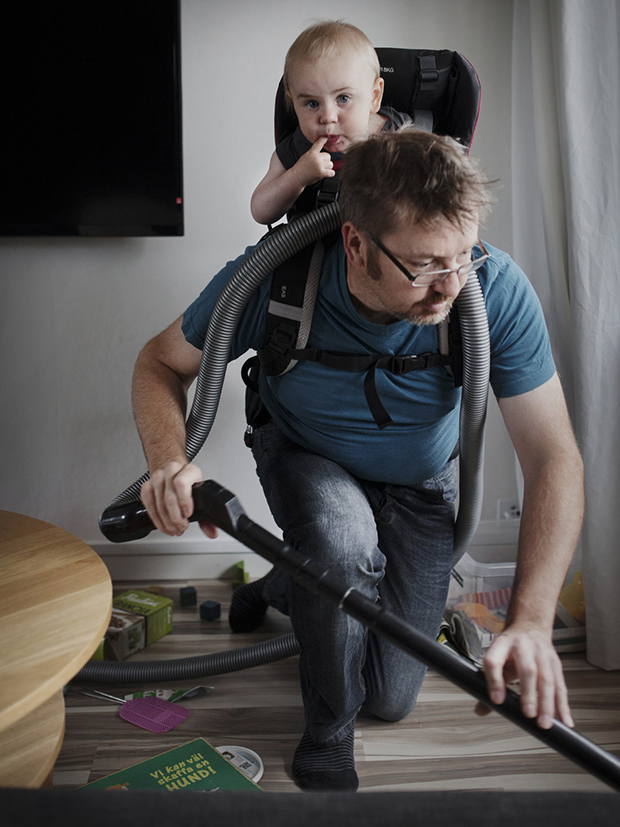 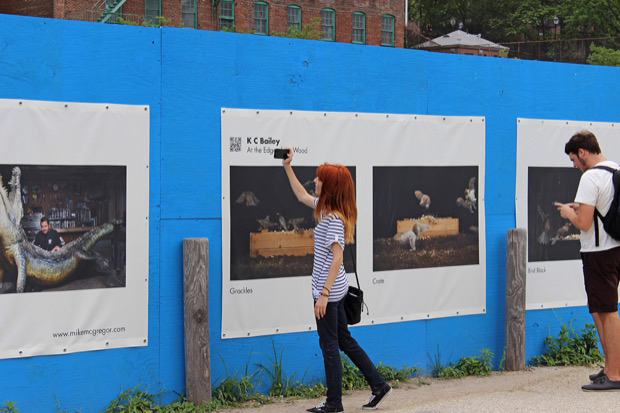