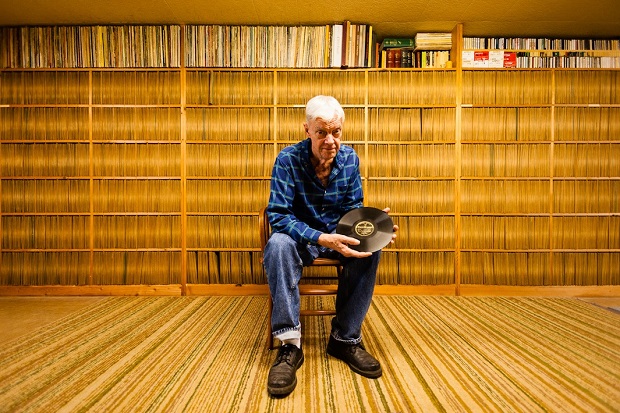 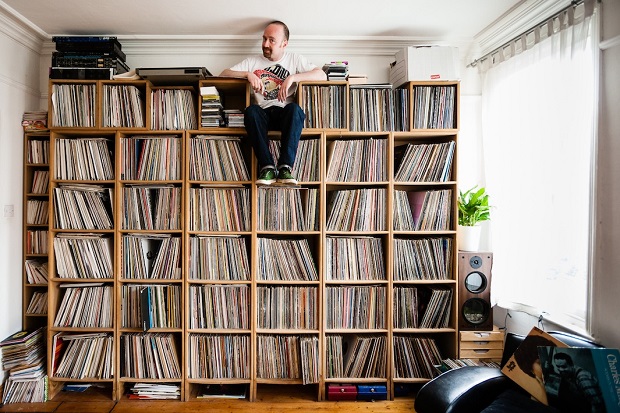 Israeli photographer Elion Paz moved to New York in 2008 in search for luck, but the search was not as successful as he hoped. Not much luck was to be found in the beginning of the recession, and Paz ended up spending his days and the little money he had in record stores. That’s when luck hit him in a different way: a collector of vinyls himself, Paz got the idea to do a project about the people passionate about collecting records. And after reading about African record collector and DJ Frank Gossner in The Village Voice, the two met in Brooklyn, and Gossner introduced Paz to other collectors. That’s how Dust and Grooves was born, the blog on which Paz started posting collector’s photos and stories.

Over time, the project expanded. Paz found and photographed collectors in states outside New York, and further on in the UK, Japan, Ethiopia and other places. The project is not only a documentation of the world’s biggest vinyl collections but also a documentation of a genuine passion for music. Paz takes the photos in these collectors’ intimate environments, while listening to records, and so the photos are always the outcome of a special bond between them and Paz.

The world of people collecting vinyl disks is surprisingly diverse. Some are completists while others gather special collections, like Sheila Burger, who specializes in female pop bands. Or like Alessandro Benedetti from Monsummano Terme in Italy, who holds the Guinness World Record for the largest collection of colored vinyl records.

More than 130 of Elion Paz’s photos and stories have been gathered into Dust & Grooves: Adventures in Record Collecting, a book of special interest to music lovers but not only that; these stories are not only about the music but also about people’s passion and devotion for something they love. Previously self-published, the third edition of the book was published by Ten Speed Press. 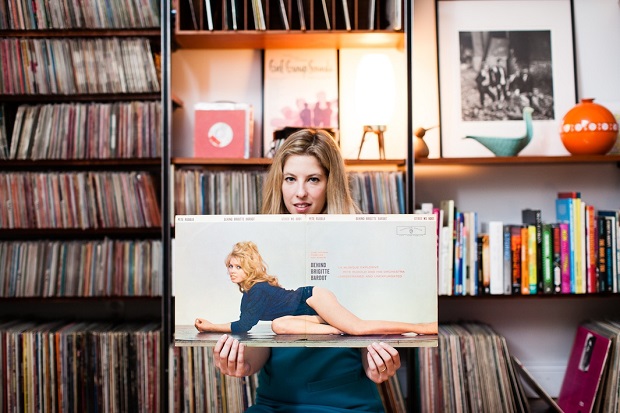 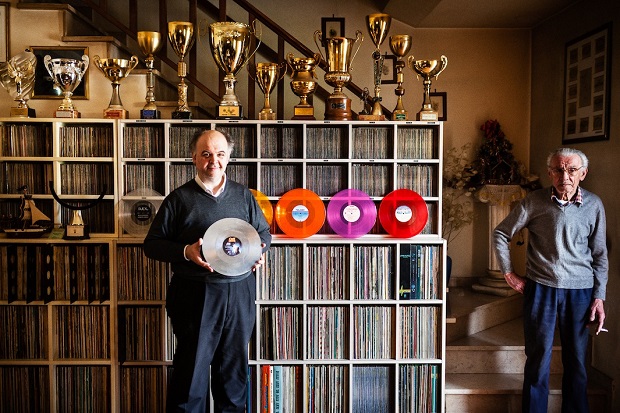 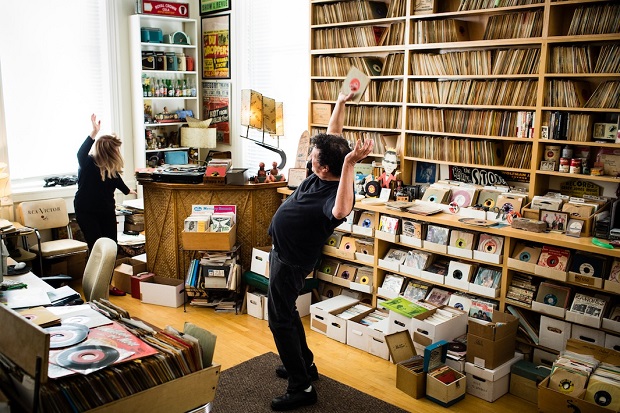 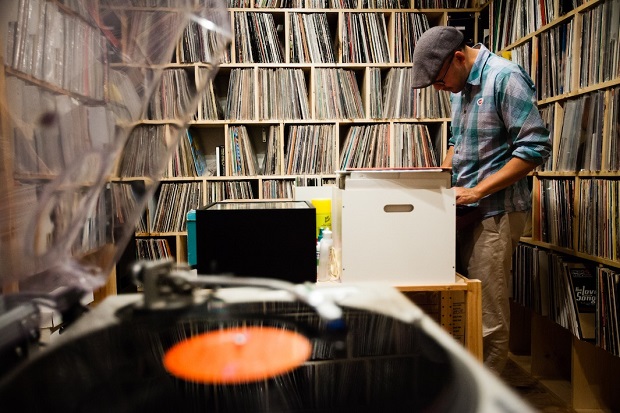 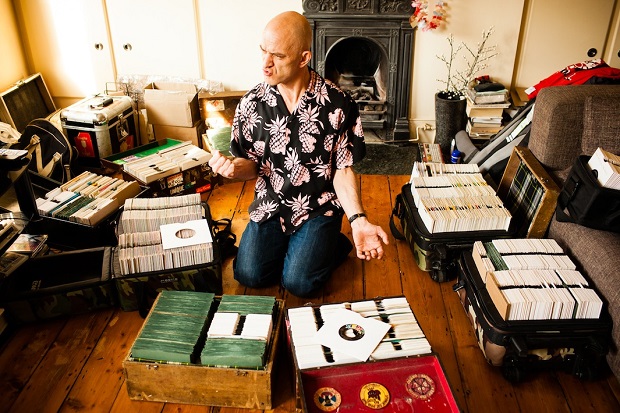 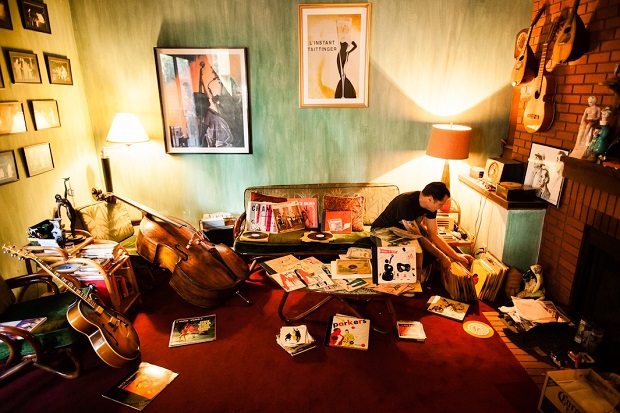 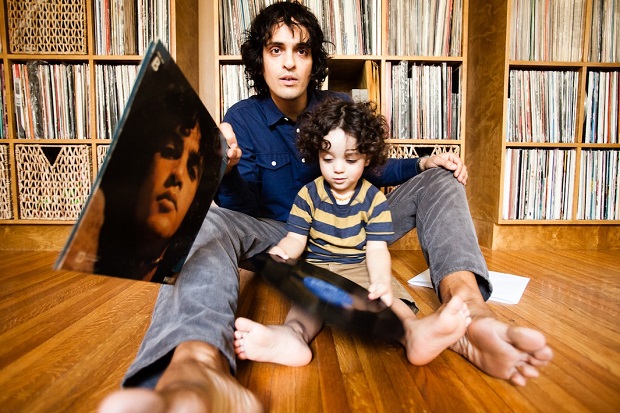 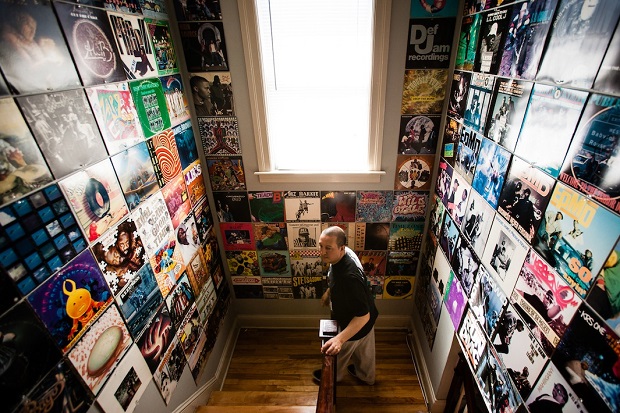