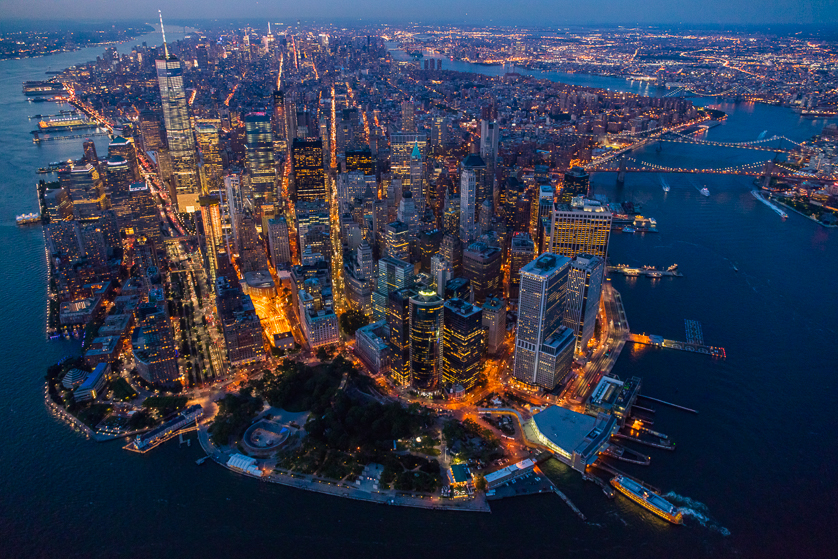 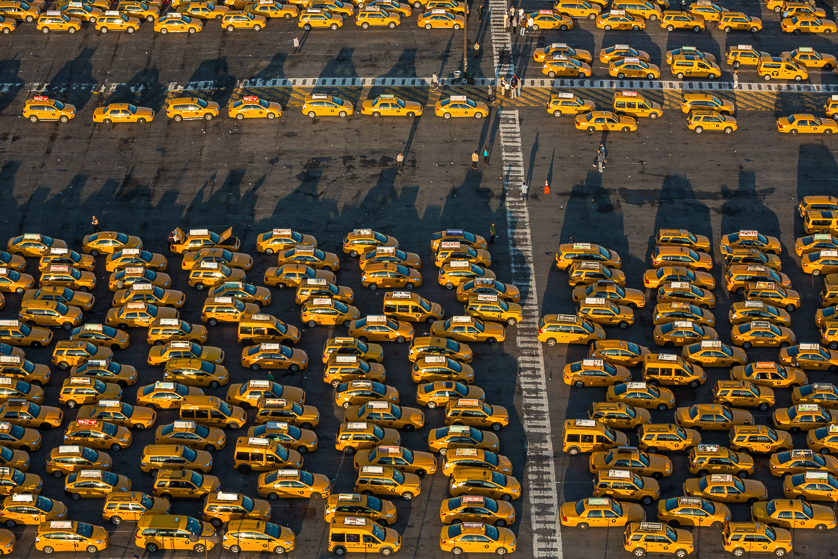 While many of us look up at the sights in cities, it is seasoned photographer George Steinmetz who looks down on them, capturing the historic buildings and iconic landmarks from above. He has taken aerial pictures of more than 50 cities around the world for the likes of National Geographic and Time, but it is his recently published book — New York Air — that captivates us with the Empire City’s beauty.

New York Air is also Steinmetz’s latest exhibition running at New York’s Anastasia Photo. In it, the Big Apple is presented from up above and the pictures showcase the iconic places we’ve all come to know and love, such as Central Park and Times Square, but also New York’s other (sometimes forgotten) boroughs — Brooklyn, Queens, The Bronx, Staten Island — to capture an entire view of New York life.

George Steinmetz began his unique brand of aerial photography back in 1997 when, in order to photograph remote landscapes, he was required to fly as this was the only method of exploring faraway places without an airfield or government restrictions.

Currently, New York Air is showing at Anastasia Photo until February 28. Anastasia Photo endows each exhibition with a related philanthropic organization. Steinmetz’s exhibition is paired with LOOK3, whose mission is to celebrate the vision of extraordinary photographers, ignite conversations about critical issues, and foster the next generation of artists. 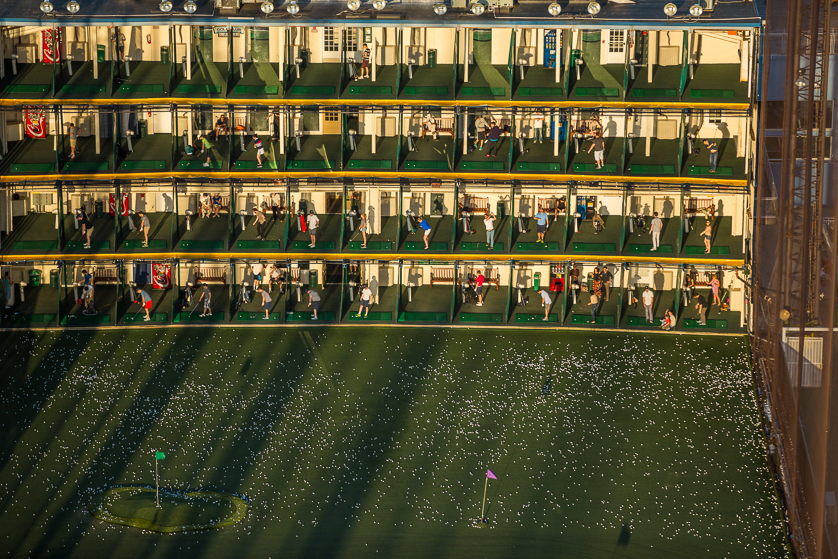 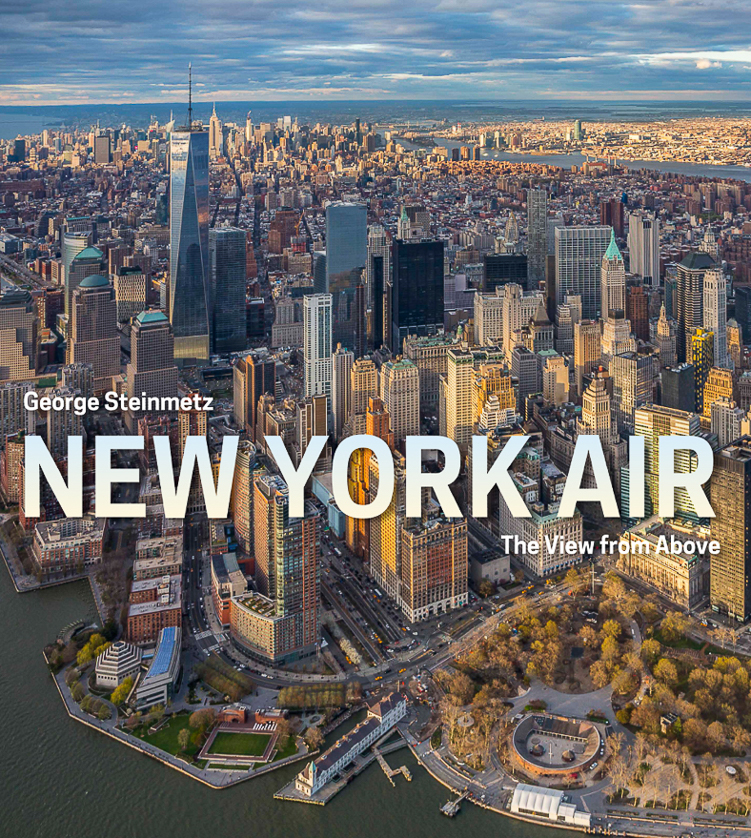