In the Suburbs of Paris Lies The Place Time Forgot 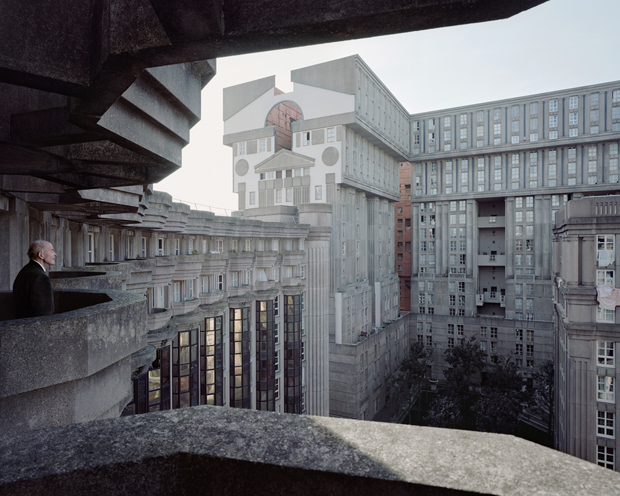 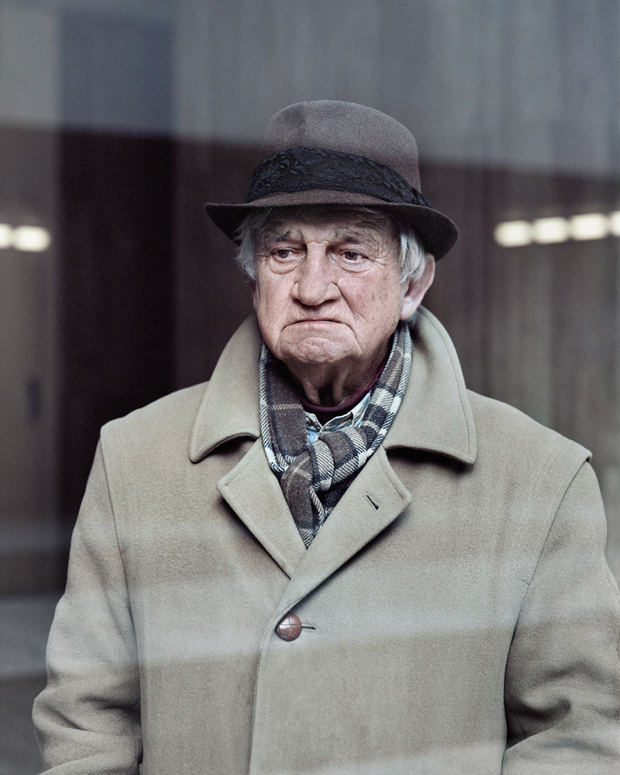 Here in the Grands Ensembles of Paris, suggests French photographer Laurent Kronental, the clock slows to a standstill. These curious edifices, erected between the 1950s and the 1980s, have long been out of fashion, and yet nestled tightly within their walls, the photographer discovers an enduring spirit. Souvenir d’un Futur, or Memory of a Future, is an elegy to these peculiar places, so often passed by without a second thought.

The photographer spent four years wandering at daybreak, swung like a pendulum between the past, the present, and the future. He stopped to meet only the elderly residents caught in his path, many of whom have been in these apartments since the time of their origin.

In the 1950s, homogenous buildings were made to house massive throngs of immigrants from rural villages and foreign lands following the close of the Second World War; in the 1970s, more were built, this time designed to be remarkable and unmistakable. In these later structures, suggests Kronental, the architects strived for something more: modern-day palaces for everyday people.

The Grands Ensembles, once seen as a promise of future prosperity, have since fallen from grace. Although these areas are inhabited mostly by young people, Kronental chose only to include the elderly, the people who still remembered in their bones what once was. In our obsession with the new, both these buildings and these people have been pushed aside to the periphery of our consciousness.

The photographer approached people whose eyes seemed to linger still on something hazy and unseen; he listened to their stories. Many lived alone, recently having lost dear friends and spouses. Says the artist, “They needed to share their memories.” There is lonesomeness and heartache in the Grands Ensembles, but within the breasts of its aged inhabitants can be found the buried secrets of days gone by.

In the quixotic light of very early morning, Kronental captures the Grands Ensembles, made preternatural by the absence of human souls. This isn’t a literal document of the place but an epic poem dedicated to all it could have been. Here, in buildings soon to be renovated or demolished, old bodies with youthful spirits are left behind, and hand-in-hand, they lead us someplace new. 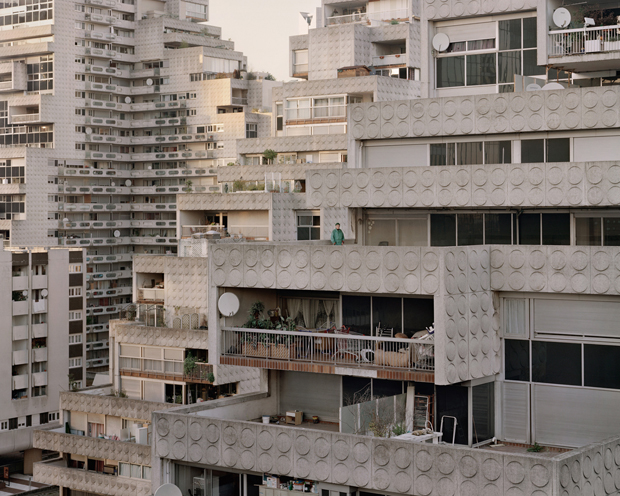 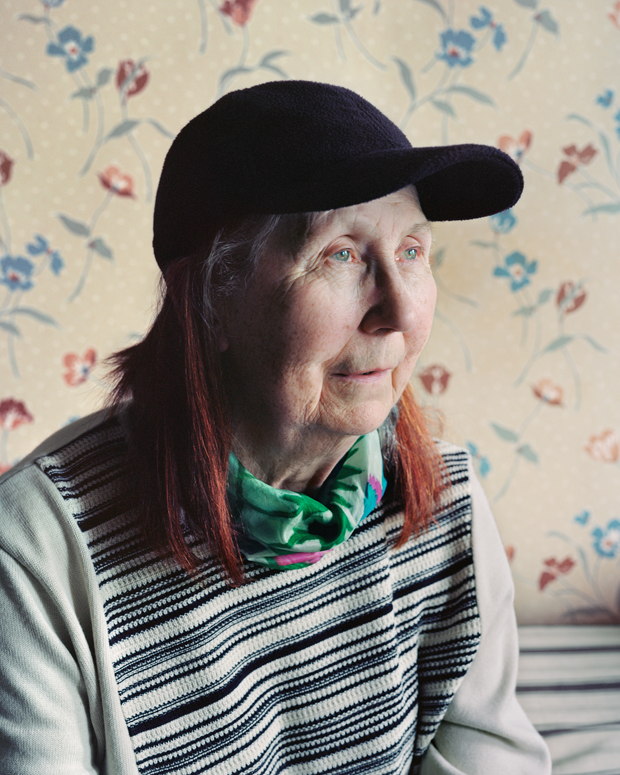 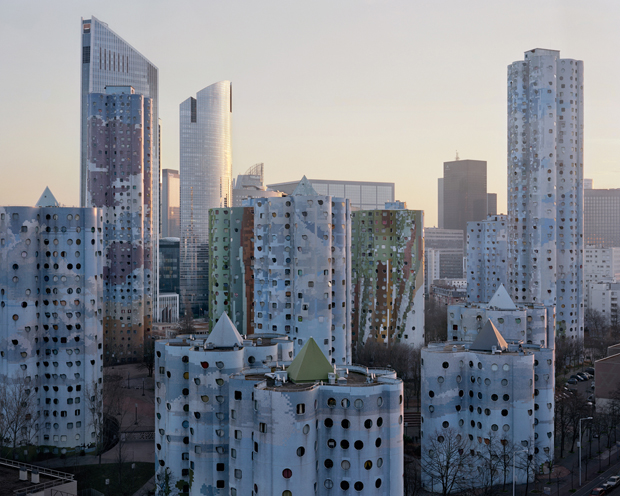 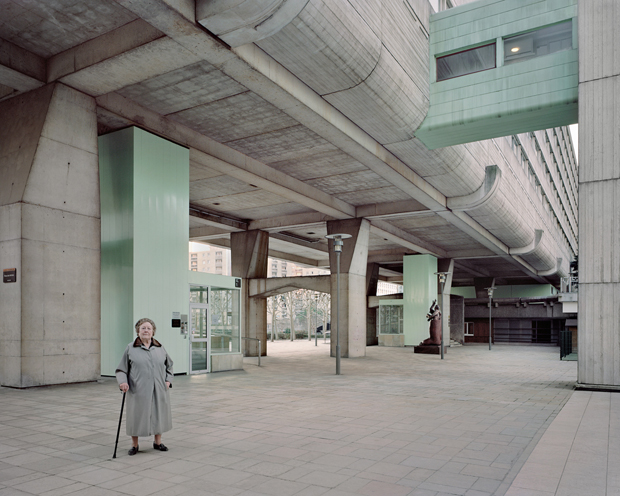 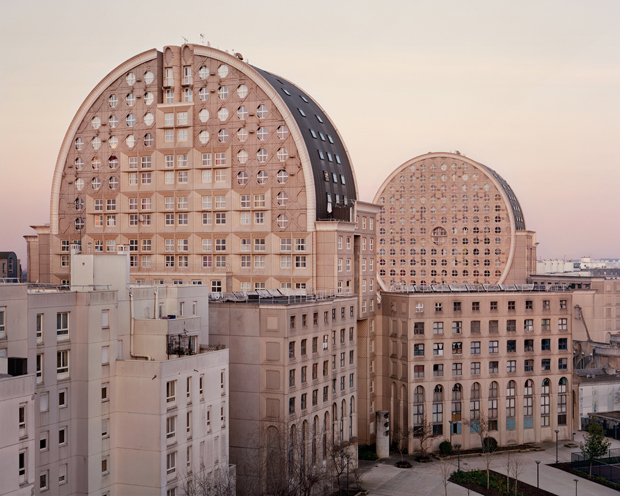 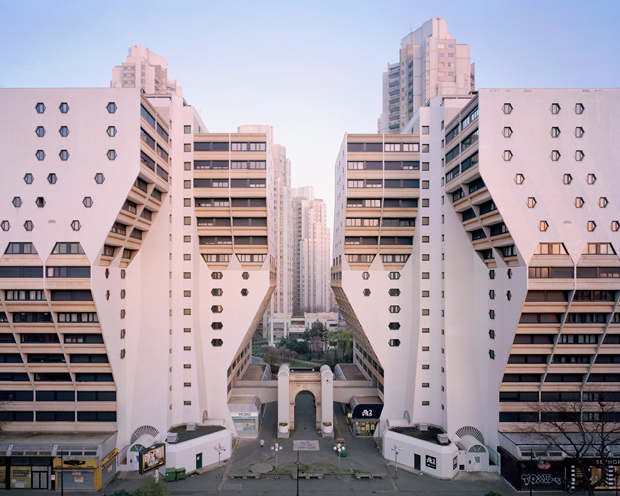 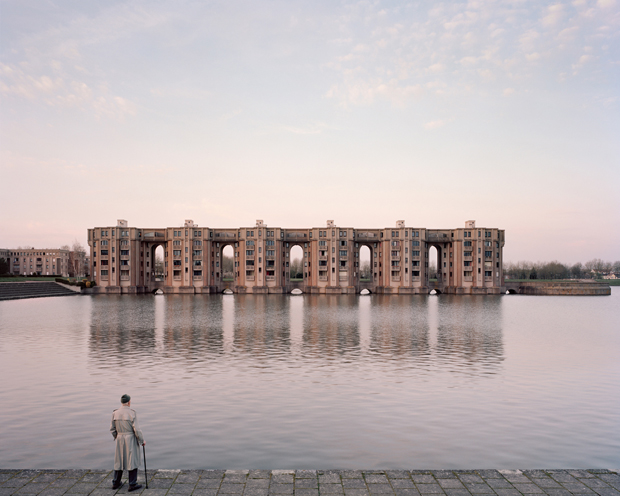 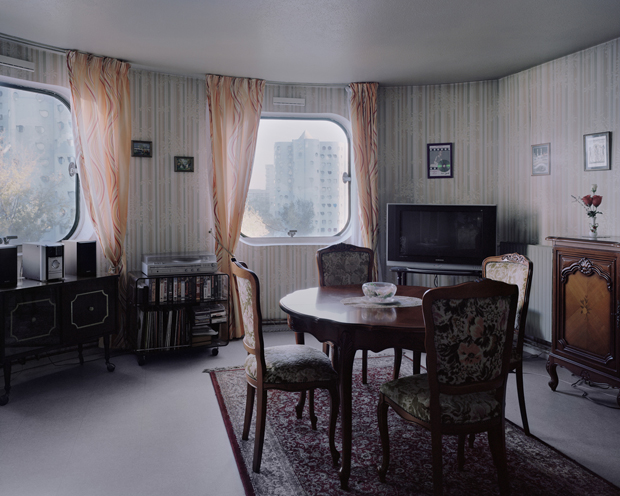 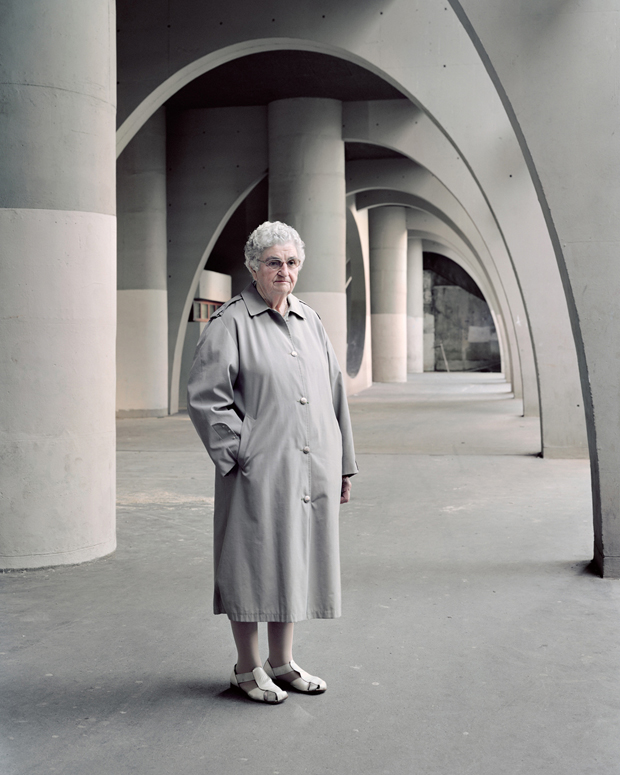 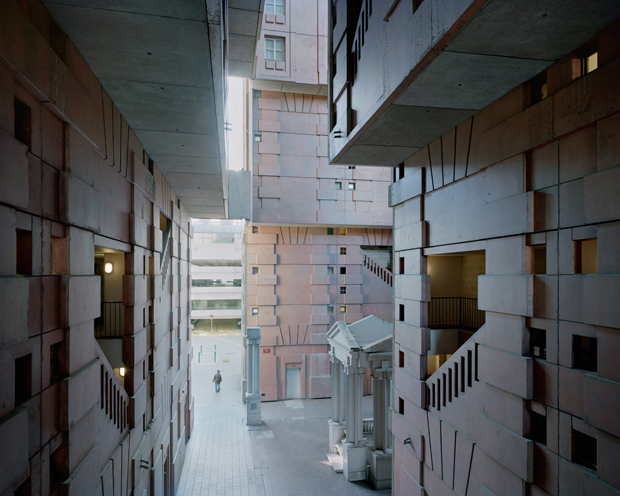 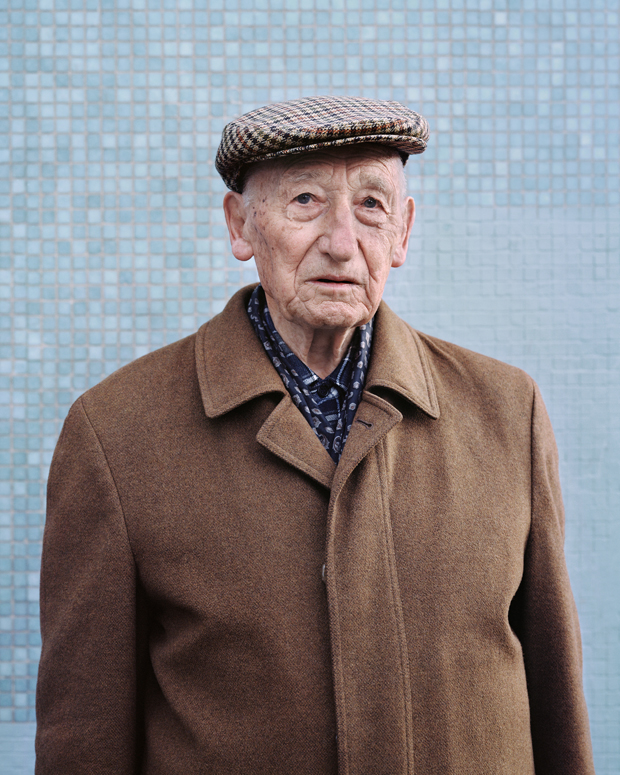 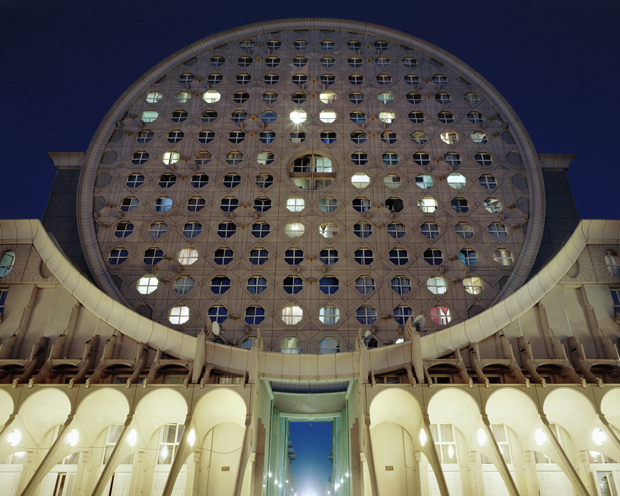 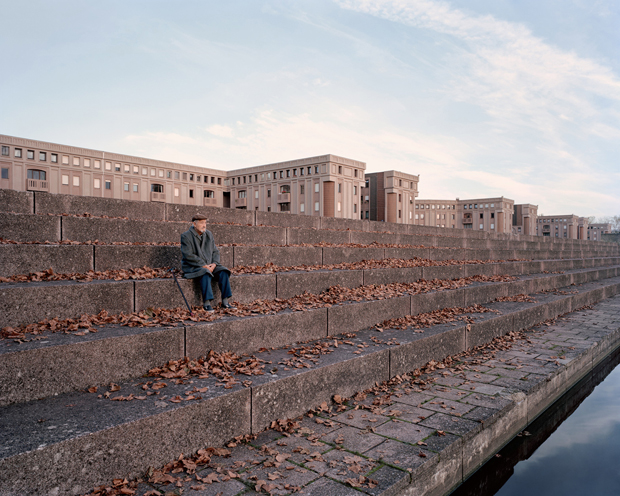