In South Africa, One Photographer Breaks the Taboo Surrounding Albinism 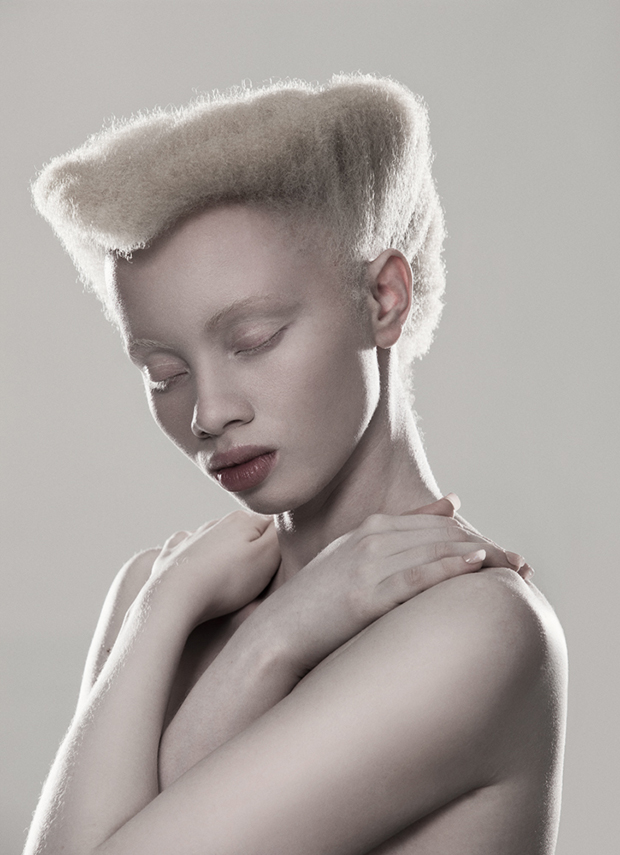 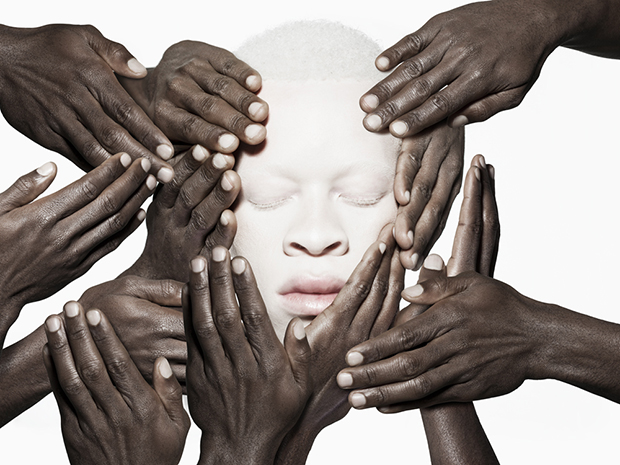 In many parts of the world, the facts about albinism are often obscured by folklore, prejudice, and false assumptions. In Tanzania and Burundi, living without skin pigmentation can mean being hunted by witch doctors, who believe albino limbs carry supernatural powers and sell dismembered body parts over the black market. In South Africa, the threat to life is far less dire, but still albino children face schoolyard taunts and discrimination and are sometimes viewed as a curse upon their families. South African photographer Justin Dingwall teams up with lawyer Thando Hopa and model Sanele Xaba, both of whom have albinism, to create Albus, a paean to the aesthetic and spiritual beauty of the human body.

Albus evolved over the course of a two-year friendship between the photographer and Hopa, a passionate advocate for wider awareness and acceptance of albinism. He met Xaba when the model contacted him over Facebook, hoping to participate. With both of his collaborators, Dingwall stresses, mutual trust is perhaps the most essential component of a beautiful photograph. Together, they’re addressing a topic that remains forbidden in many cultures, and they’re doing the delicate work of subverting centuries of bigotry.

This isn’t a series about race, adds Dingwall, but about the aesthetic power and grace that so often comes with being dissimilar or divergent from the norm; says the artist, “I find difference very inspiring.” But as much as it honors diversity, Albus runs much deeper than contemporary fashion spreads picturing albino models as cool, edgy, or as the photographer puts it, “odd.”

Instead, Albus conjures up a wealth of internationally-understood religious and secular iconography to weave together a nuanced and diaphanous tale of rebirth and renewal. Hopa plays the part of Virgin Mary; Xaba is baptized in water before being crowned by butterflies and serpents, both signifying metamorphosis, the shedding of one skin and the revelation of another. Ultimately, hopes the photographer, he will play his own part in cutting through a web of myth and violence to reveal the serenity and truth that lies beneath. 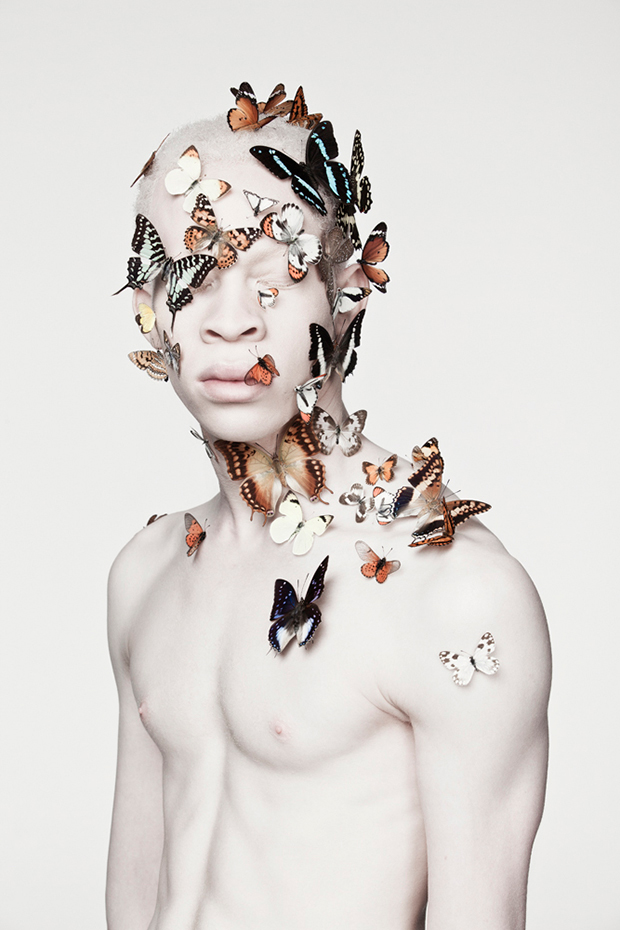 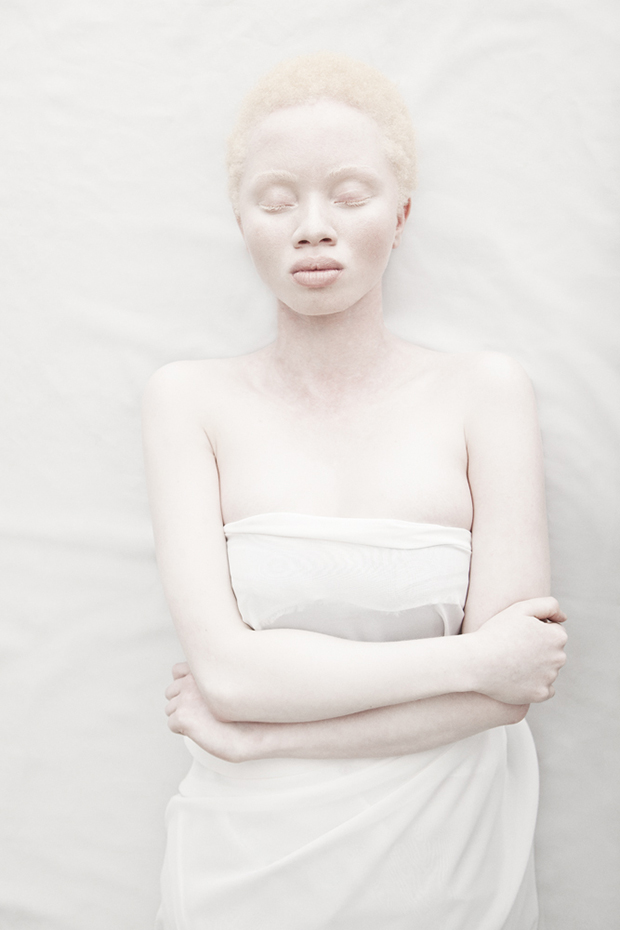 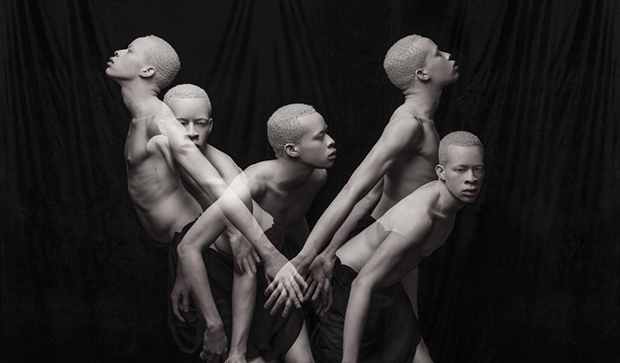 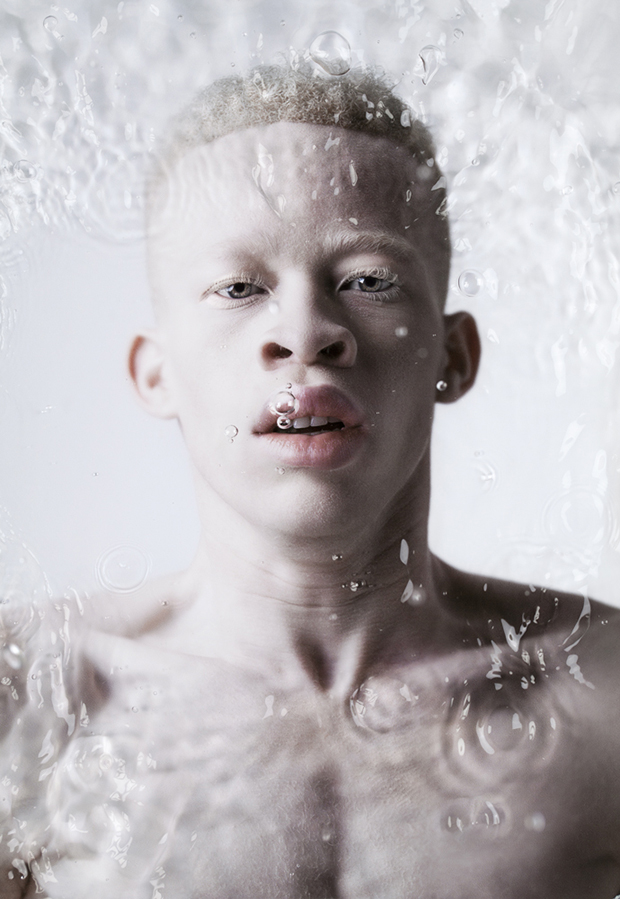 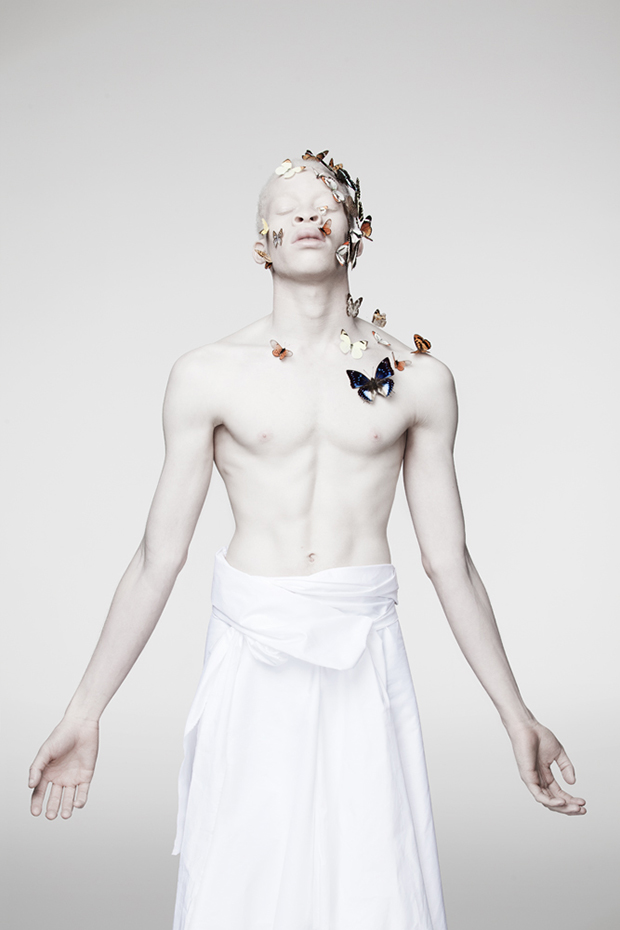 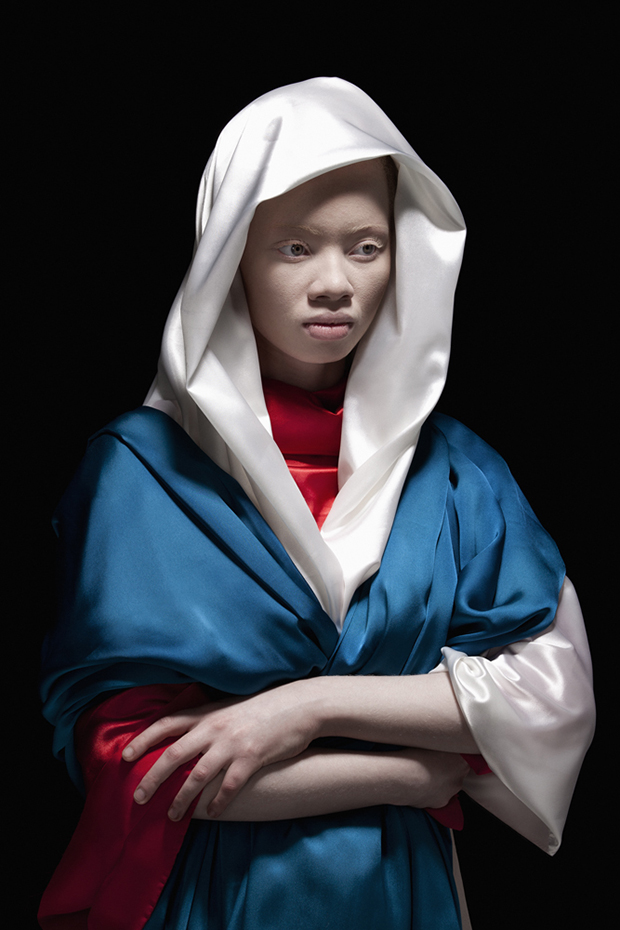 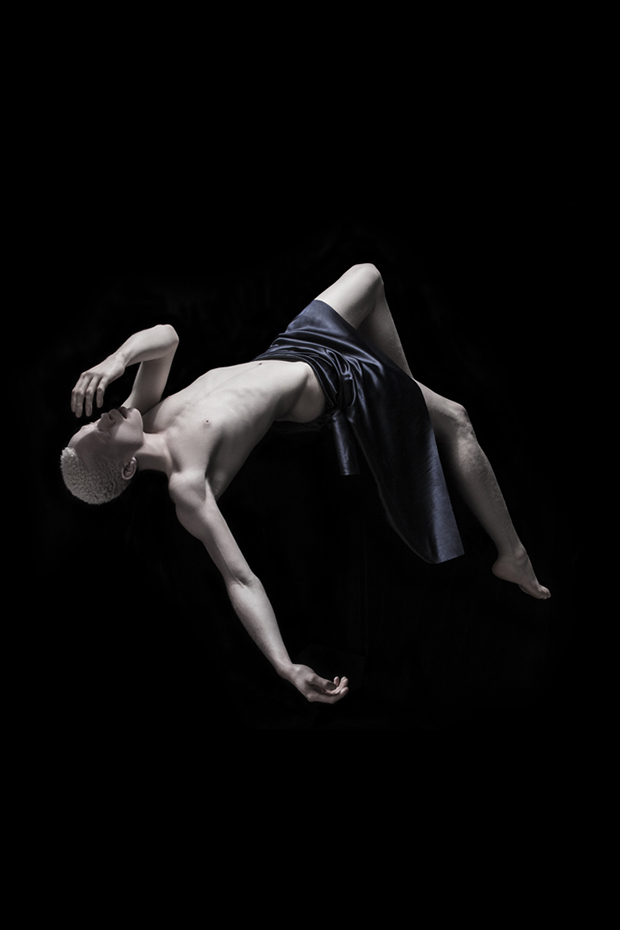 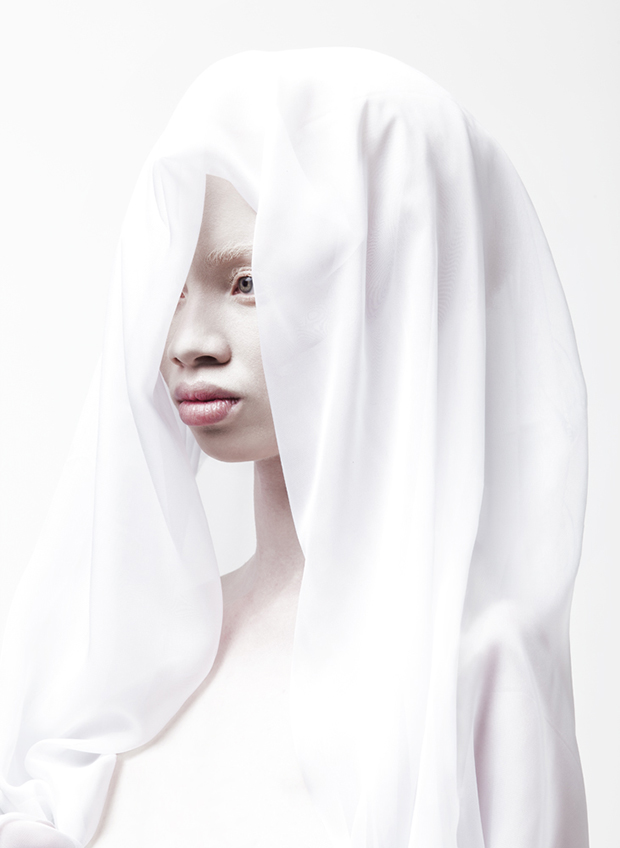 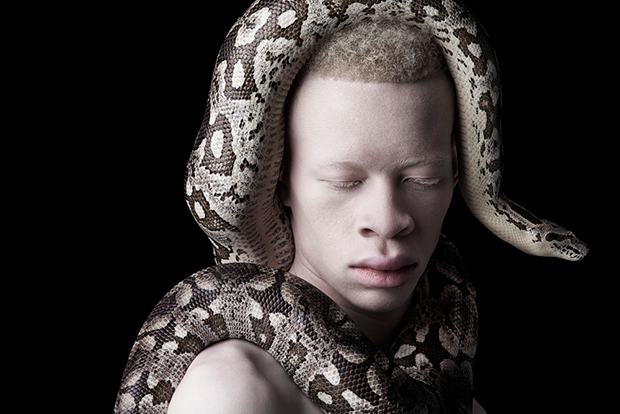